The country continues to be shocked by the attack with explosives against a truck that was transporting 15 members of the Mobile Anti-Riot Squad (Esmad) of the Police, in the southeast of Cali. The Secretary of Security, Colonel (r) Carlos Soler, offered a reward that allows finding those responsible.

“We put all the capacity of the Mayor’s Office of Cali to preserve the lives of the policemen who were injured this Friday and we offer a reward of up to 70 million pesos for information that leads to the arrests of those responsible for this attack”Soler announced.

In social networks, many pointed to young people on the front line of what happened. Faced with these accusations, the Cali Front Line Resistance Union energetically rejected the violent actions on the night of January 7 in the Villa del Sur neighborhood.

“We reject the premeditated and unjustified accusations against the First Line of Puerto Resistencia, making it clear that the perpetrators of this infamous act are totally unknown. We invite the community to ignore any act of violence and to remember that dialogue will always be the way and the way out of all conflicts, ”the young people pointed out.

From his Twitter account, in the morning hours of this Saturday, the head of state of Colombia, Iván Duque, informed the public that the events presented in the last hours in the city of Cali, which resulted in injuries to 13 members of the Mobile Anti-Riot Squad (Esmad), were a warlike action by the ELN with which, according to the president, they seek to influence this year’s electoral process with the support of socialist and communist dictatorships.

Through a thread, Duque stated:

“The terrorist group ELN claims the attack in the city of Cali against @PoliciaColombia and claims the violence unleashed months ago seeking to block the development of an entire nation”, says the initial message of the president.

Immediately, in another message, Duque rejected the acts and stated: “Their interest in influencing this year’s electoral process with the support of socialist and communist dictatorships is clear. Colombia will never bow down and will never bow to terrorism and our government will never reward terrorists ”.

At the end, he stressed that the public forces will carry out tasks and actions with total forcefulness “as we have done with aliases ‘Uriel’, aliases ‘Fabian’ and against all the leaders of that group, including those extradited for drug trafficking to the States. United “, said the mandario through the social network.

For his part, the Director General of the National Police, General Jorge Luis Vargas Valencia, arrived this morning in the city of Cali to lead the investigations into the attack that very late last night injured 13 members of the Mobile Anti-Riot Squad (Esmad) in the Puerto Rellena sector.

Vargas Valencia visited the uniformed men in the assistance center where they are being treated and gave instructions to the Director of DIJIN to identify and capture the perpetrators of this terrorist act.

1. Mayor Ochoa Rodríguez Óscar (stunned by the explosive wave and damage to the ear, contusion on the left foot)

2. Patrolman Zapata López Felipe (has multiple splinters on both legs)

3. Patrolman Osorio Zuluaga Carlos Julián (irregular wound on the skull, splinter at the height of the neck)

8. Patrolman Castañeda Puentes Mauricio Javier (splinters in the neck and head, trauma to the left eye and exposed fracture in both hands)

70 million pesos in reward for information on the attack against the Police in Cali
Víctor Escobar: the first non-terminal patient in Latin America to receive euthanasia was fired 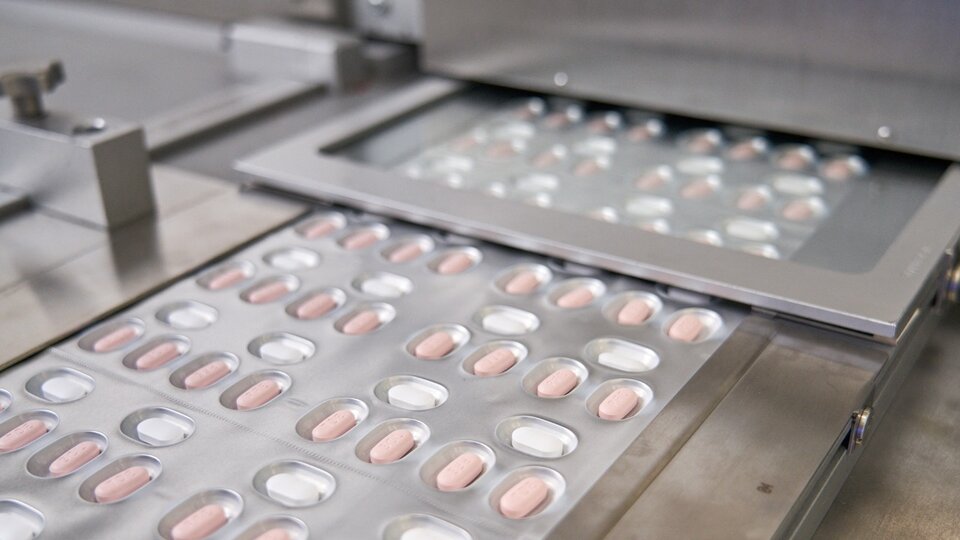 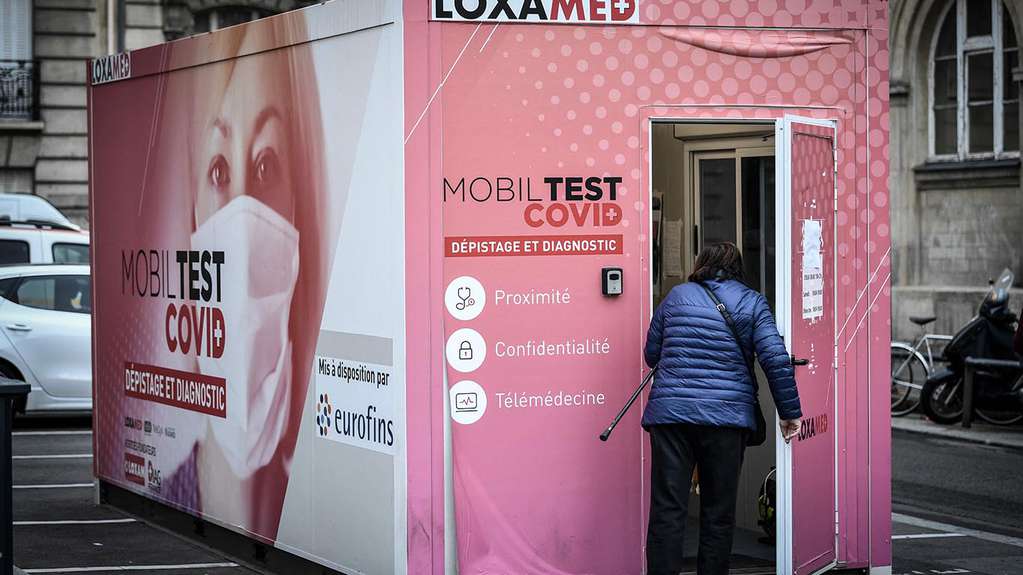 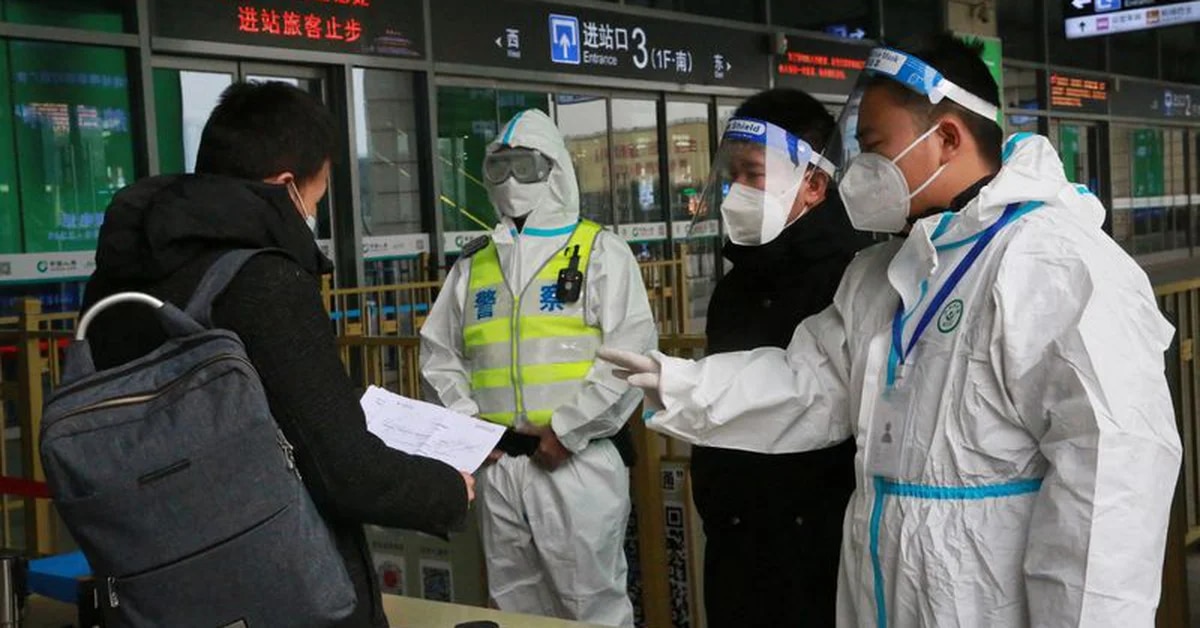 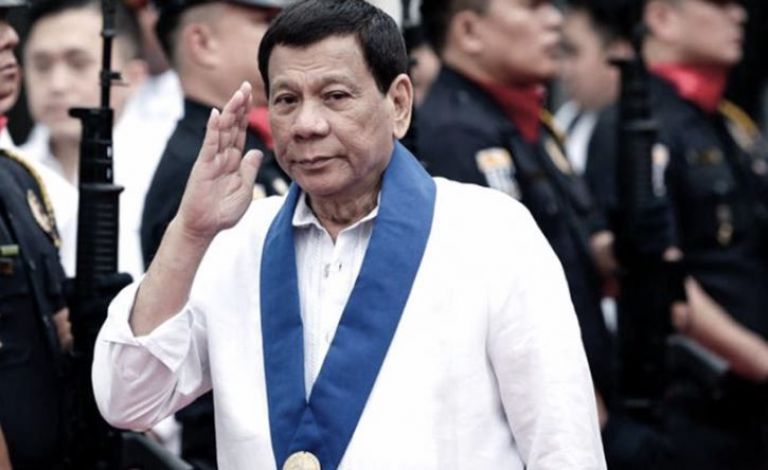