Lucas Pratto He had a message for his former River teammates after the Professional League title: “Congratulations friends, happy for you and for your football“he wrote on Twitter, spreading the announcement of champions by the club’s official account.

The forward arrived at Millo in January 2018 and posted a very good record of 109 games, with 26 goals and 18 assists. Although his performance was enhanced because he made two historic goals: one in the first leg and another in the rematch in Madrid for the final of the Copa Libertadores 2018, against Boca. In addition, he contributed to three other official titles: Recopa, Supercopa and Copa Argentina.

In December 2020 he went to Feyenoord in the Netherlands, where he played little and nothing postponed due to an injury, he returned early to River, from his loan, and then he terminated his contract since the club found it very high.

River had put a very high sum for his pass: 11,500,000 million euros to San Pablo (at the exchange of that moment almost 14 clubs in dollars). A figure that with the current price of the dollar is unimaginable to pay in Argentine football.

Lucas, 33, returned to Vélez, a team in which he already had his first scorer, against Argentinos Juniors, on date 22.

Pratto’s goal against Boca in Madrid 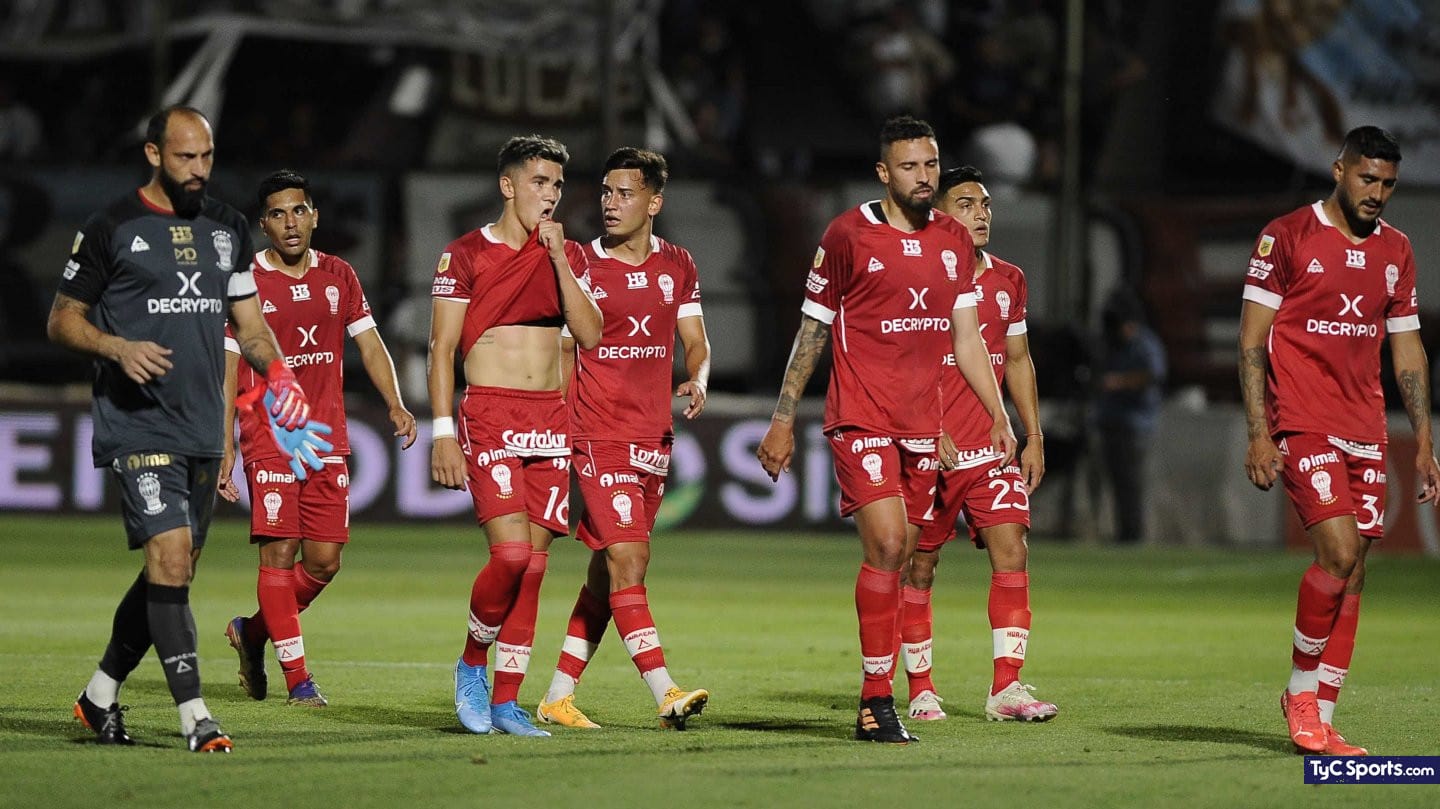 Huracán’s scores after the defeat against Platense 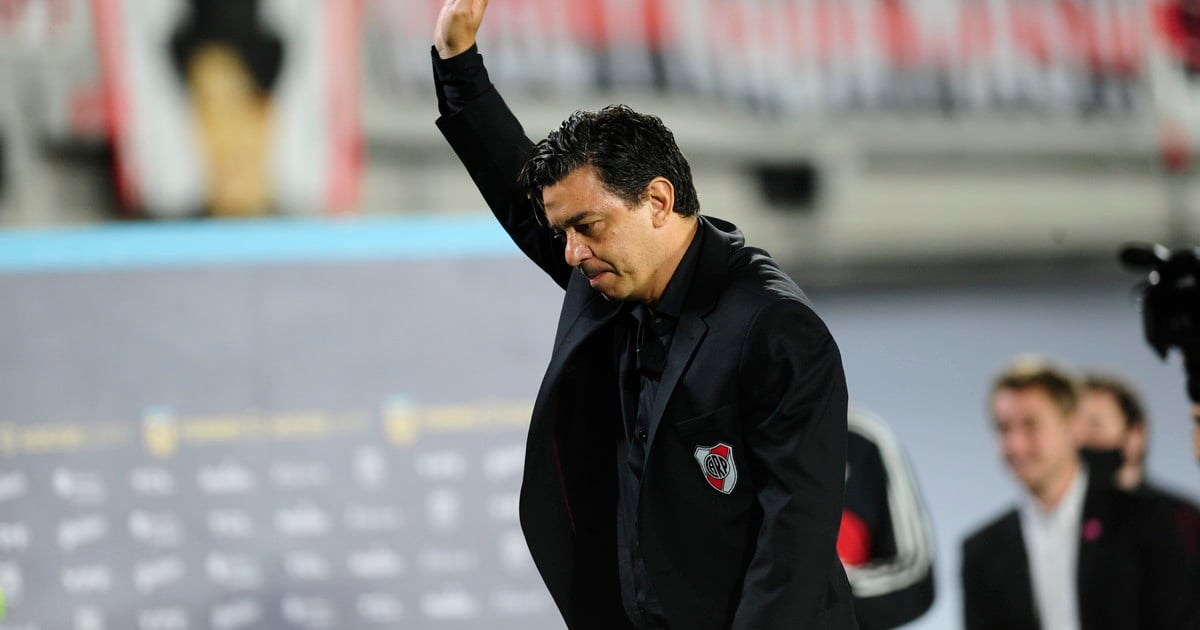 From Pratto to Fillol: the former River Plate players who celebrated for a new title 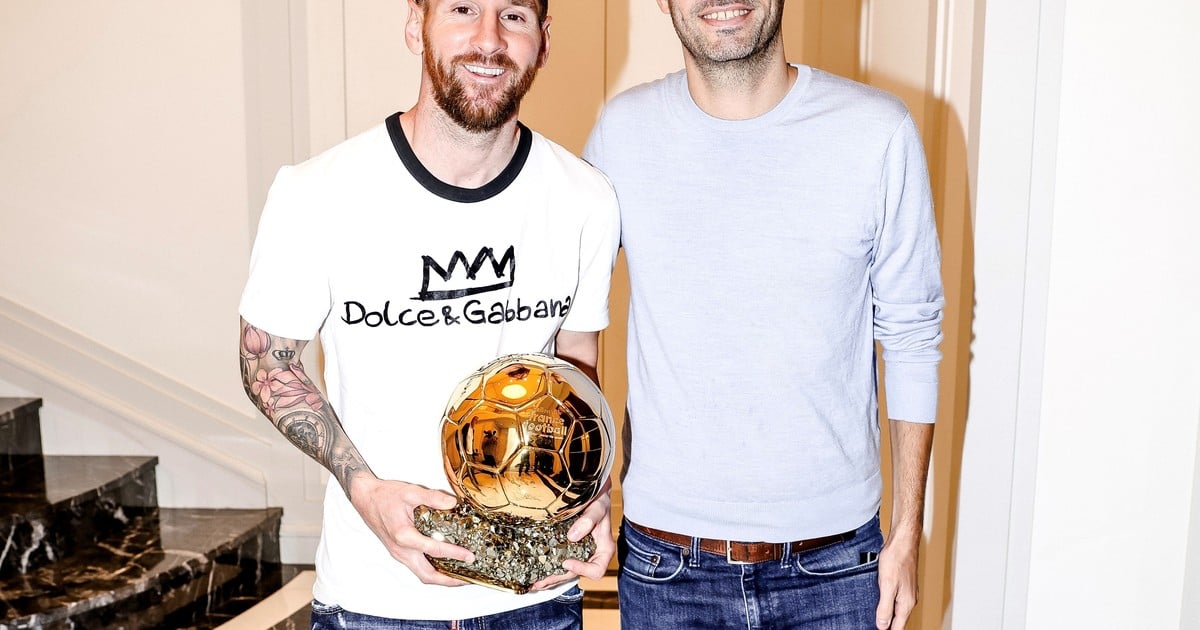 Give the Ballon d’Or to Messi for the protagonist