“Preliminary data from South Africa suggest an increased risk of reinfection by omicron, but more data is needed to draw stronger conclusions,” he cautiously stated. Tedros Adhanom Ghebreyesus, in a meeting with the press in Geneva.

“There is also evidence to suggest that omicron causes less severe symptoms than delta [la variante más extendida en la actualidad]but it is still too early to be sure, “he added.

The laboratories Pfizer and BioNTech, for their part, insisted on the efficacy of their current vaccine against the omicron variant.

Those announcements were preceded by those of senior scientists from the WHO and the White House., which point out that the a priori existing anticovid vaccines are still relevant against omicron, whose recent discovery in South Africa generated a wave of panic.

American virologist Angela Rasmussen called the first data published by Pfizer and other independent studies “encouraging to say the least.” “A third dose will reduce the risk of infection in vaccinated people,” he told AFP.

Still, he called for caution, stressing that antibody levels – the only thing that has been measured so far – are not the only way to cope with the disease.

The first, very partial, results of a study did not arouse so much optimism.

According to the Africa Health Research Institute (AHRI), a South African body that sponsored one of the first studies on the resistance of omicron to vaccines, this variant “partly escapes the immunity afforded by the Pfizer vaccine”.

Michael Ryan, head of emergencies at WHO, stressed that studies of this variant are still incipient.

Ómicron was detected on November 24 by South African authorities and, since then, its presence has already been confirmed in dozens of countries.

“The general pattern that we are seeing so far does not show an increase in severity. In fact, in some places in southern Africa milder symptoms are being registered,” said the doctor, in line with what he had stated a little earlier to the AFP Anthony Fauci, adviser to the White House in this area.

Pfizer and BioNTech cautioned that “it is probably not sufficiently neutralized (the new variant) after two doses.”

But “the vaccine remains effective against the coronavirus, including the omicron variant if three doses have been administered,” they noted, based on unpublished studies.

However, both laboratories indicated that they would continue working on the “preparation of a specific vaccine” against omicron, in the hope that “it will be available by March, if an adaptation is needed.” 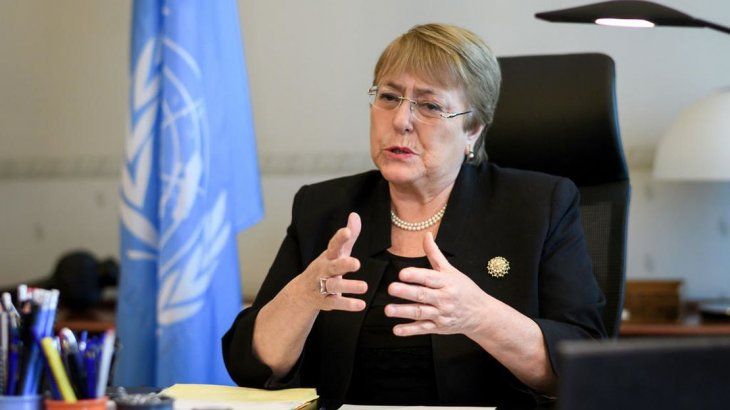 In any case, Mandatory vaccination is not acceptable under any circumstances, the UN High Commissioner for Human Rights warned on Wednesday.

“Under no circumstances do people have to be forcibly vaccinated, although refusing to comply with the obligation to be vaccinated can have legal consequences, such as an appropriate fine,” Michelle Bachelet said in a video message.

This, despite the fact that in Europe there is concern, in the middle of a fifth wave caused by the delta variant.

Faced with the increase in cases on the continent, the WHO recommended better protecting minors, currently the most affected group, and leaving compulsory vaccination as a “last resort”.

To avoid new closures of classrooms and the return of distance education, the European branch of the WHO advises to reinforce the tests in schools and to contemplate the vaccination of school children.

In the UK, Prime Minister Boris Johnson announced a tightening of restrictions, such as widespread teleworking from Monday and the requirement to present a health passport in some places.

Norway also announced measures, such as limiting, from Thursday, the number of people in private meetings.

For its part, the Danish government decided to extend the Christmas school holidays by four days and imposed the generalization of telework whenever possible from 10 December. In addition, bars and restaurants must close at midnight.

In Austria, meanwhile, the famous Opera Ball, scheduled for February 24 in Vienna, was canceled for the second consecutive year due to the epidemic. 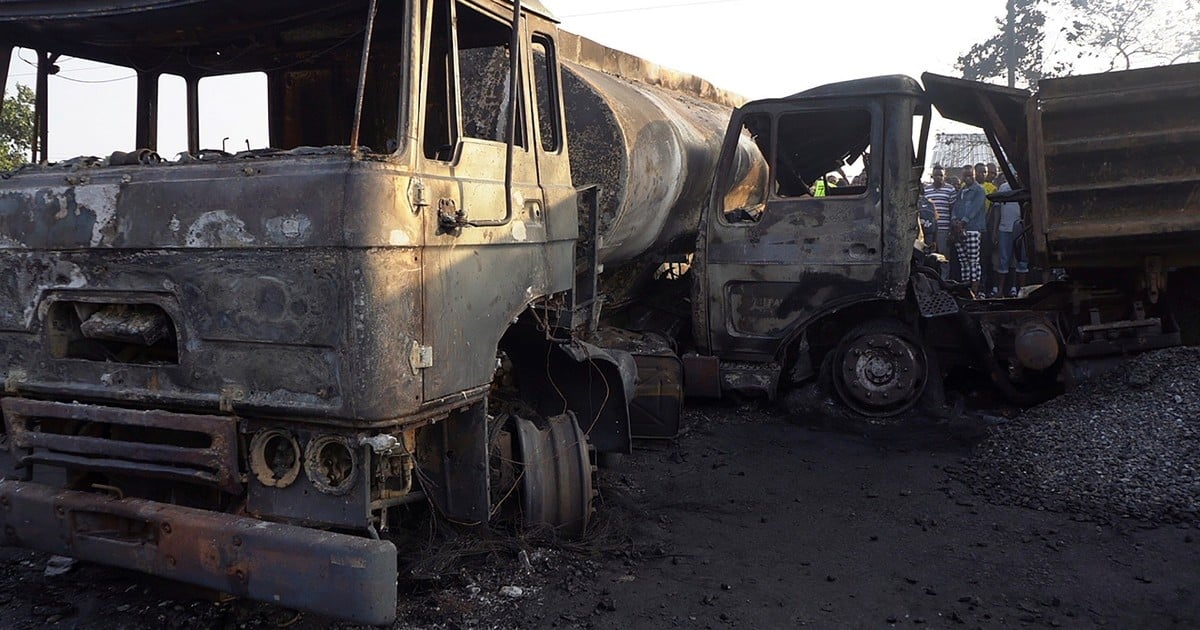 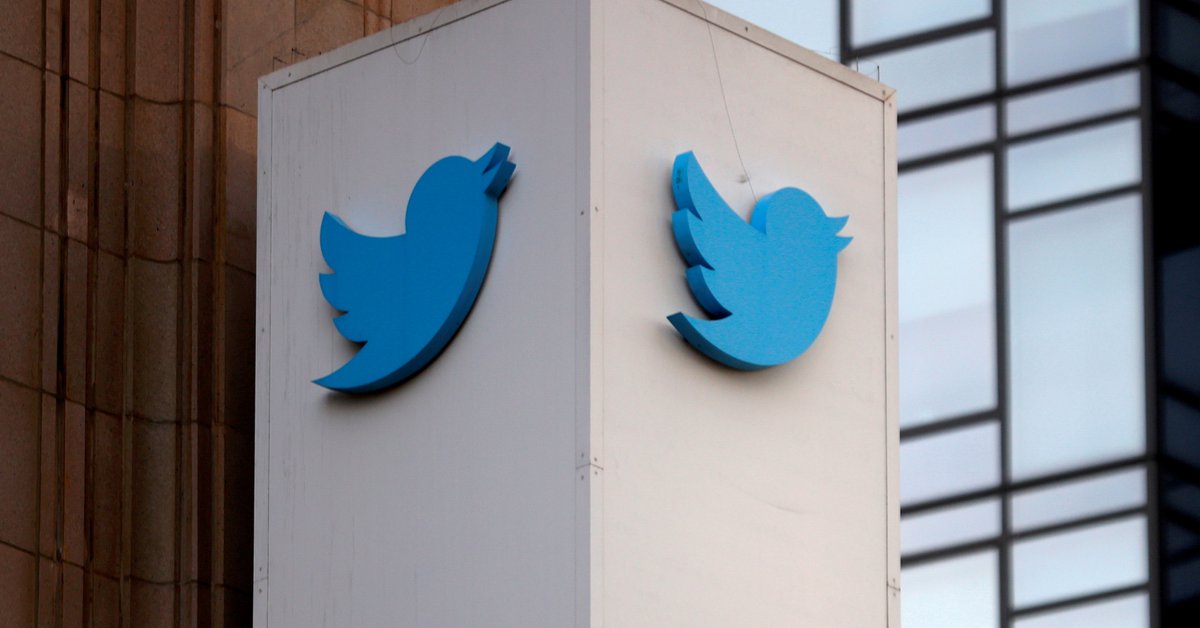 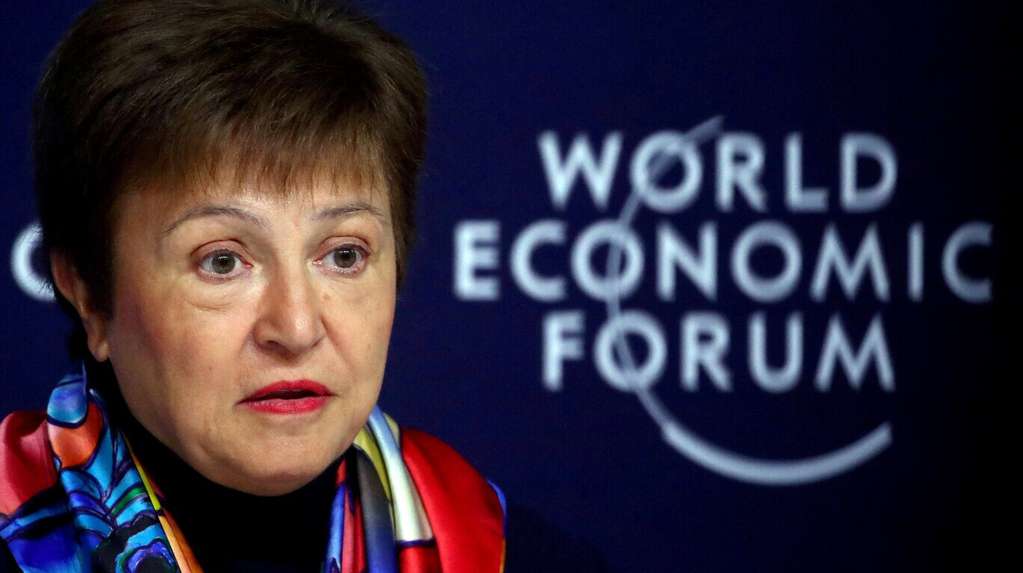 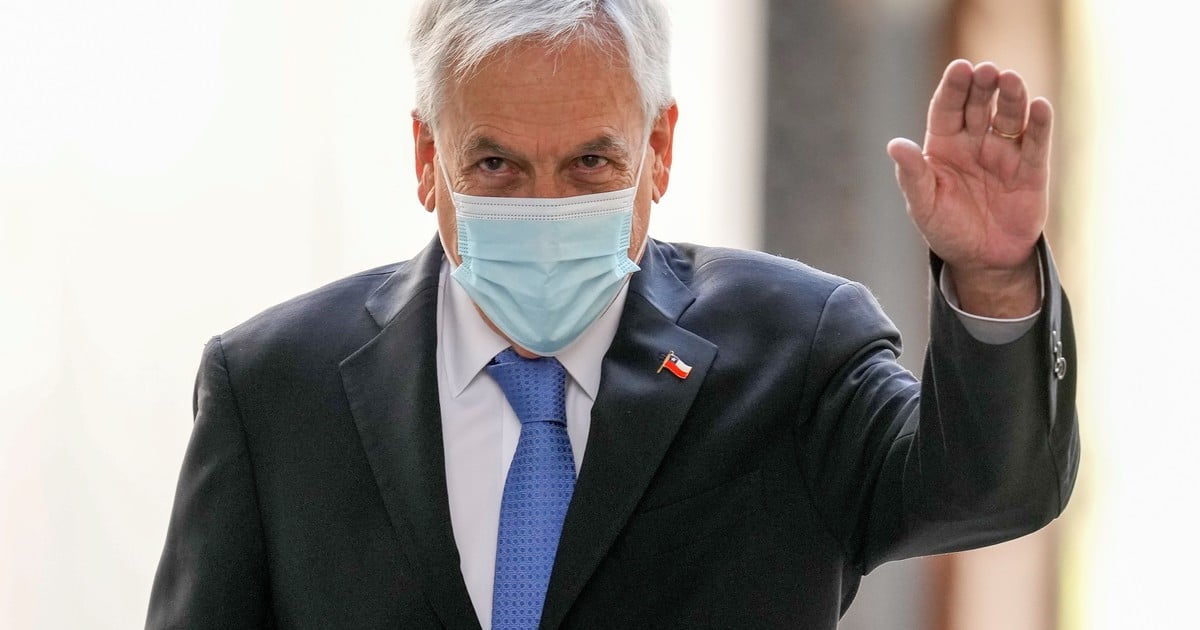