The consulting firm Ecolatina estimated that the Primary deficit to end 2021 around 2.3% of GDP but clarify that if the extraordinary income of SDR by 0.9% of GDP, the reduction in red will be less and will be close to 3.3% of GDP, which means an improvement compared to 2020 of 3.1 pp

Goodbye to IFE and ATPs

According to the document, the reduction in the red of the accounts had in the end of the two main programs deployed during the pandemic (IFE and ATP) and the reduction in the transfers to the Provinces (also strongly assisted in the same context) one of its keys, providing an improvement of 2.1 pp

“For its part, tax revenues -excluding those from foreign trade- will not contribute as significantly to the dynamics of the fiscal result of 2021”, warns Ecolatina and explains: “Although the collection of taxes linked to the internal market and the labor market had an expected cyclical behavior – falling by 5% in real terms in 2020 and increasing 7% in 2021 – in terms of the product, they will not show a great variation this year “.

For Ecolatina, the rebound of the pandemic played a role, which, however, should not make other contributions invisible, such as the one caused by the much reviled inflation, which this year will be around 50%, increasing 14 pp compared to 2020.

The price increase first meant a liquidation of key state expenditures, such as the payment of pensions. This because “the retirement mobility formula (It indexes approximately 40% of primary spending), which incorporates the nominality of the economy with lags, will remain on average behind the rise in prices “.

“Although the mobility formula will show an increase similar to inflation (52.7%) between points (December-December), on average the rise will be around 38%, 10 pp below average inflation and almost 25 pp below nominal GDP “, the document details and goes in depth:” In this way, adjustable spending by mobility will grow by around 40% yoy, falling 1.5% of GDP this year. ” Ecolatina recalls that the reverse had happened in 2020: the adjustable expenditure for mobility had also increased by around 40%, but in terms of product it showed a rise of 1.1 pp

Second, the Solidarity and extraordinary contribution To mitigate the effects of the pandemic, which was not in 2020, it will contribute with an improvement of another 0.5% of GDP in the primary result.

Finally, spending on salaries and transfers to universities, which although currently growing at 67% yoy, in the year will grow 15 pp below nominal GDP, will show a reduction of 0.3% of GDP.

Ecolatina also points out other factors that operated in the opposite direction to a reduction in red, “the most important being associated with the dynamics of subsidies”, specifies and explains: “With rates operating as a nominal anchor, spending on subsidies would increase by 0.6% of GDP compared to 2020, reaching the highest level in the last 5 years (3.1% of GDP) “.

The increase registered in other programs, such as REPRO, Tarjeta Alimentar and the extraordinary increase in family allowances implied an extra expense of another 0.6% of GDP, partially offsetting, as mentioned, with the end of the IFE and the ATP. Added to this is also the higher spending on the purchase of vaccines (+ 0.3% of GDP).

Finally, the growth of capital spending implies a deterioration of the primary result of 0.3 pp of GDP compared to 2020, while the dynamics of other resources and expenses add another 0.4% of GDP.

According to the work of the consultancy founded by Ecolatina, the starting point for 2022 is “somewhat more challenging”: “The improvement in 2021 was significant, but underpinned by effects that will not be in 2022.”

An example is the fact that a priori “the Extraordinary Contribution will not be present, which implies an additional inertial deterioration of 0.5% of GDP”.

Pension mobility, which in 2021 meant, by liquefaction, an improvement for public accounts, leaving an important “carry-over” effect for 2022. This is because “although the annual average will grow almost 40% yoy, by December the peak” growth at tip “easily exceed 50% ai

“Considering our macroeconomic projections, spending on mobility will increase a few points above 50% in 2022, which could imply a slight rise in GDP terms. Salaries have a similar behavior: considering a parity similar to projected inflation, for the “carry-over” effect of expenditures could also increase slightly in terms of GDP, “he points out.

Ecolatina concludes that “the challenges of fiscal policy for 2022 are multiple”, starting from the basis, among other things, that “it is difficult to improve the primary result on the resource side.”

In addition, “with a divided Congress, it is unlikely that the ruling party will be able to push for higher regulations, especially after the increases made in the last two years.” Thus, “any improvement in income should come from an improvement in collection associated with greater dynamism in economic activity, which is unlikely to happen in 2022.” 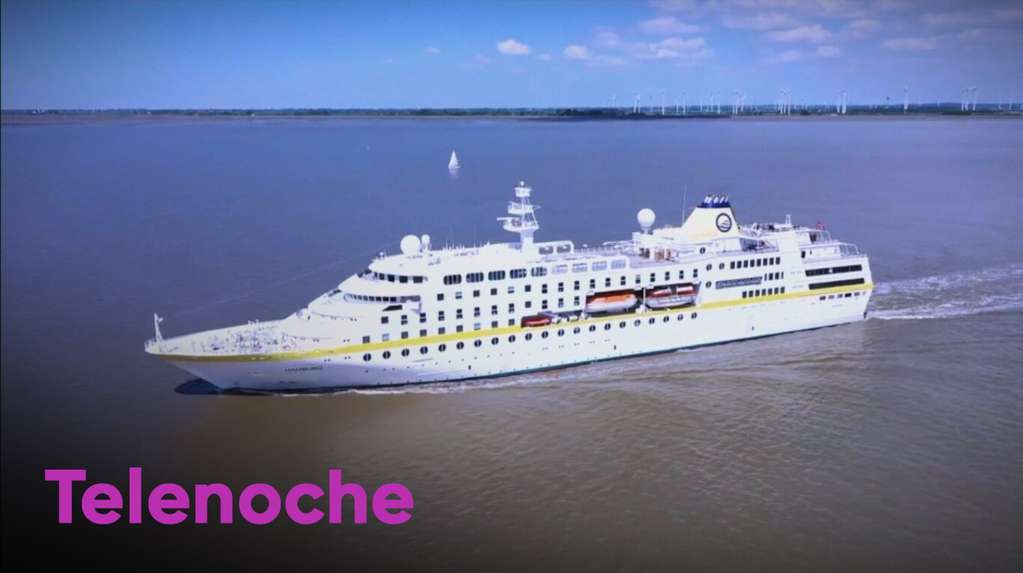 Cruise, confusion and scandal: the novel of the ship that entered Argentina from Africa 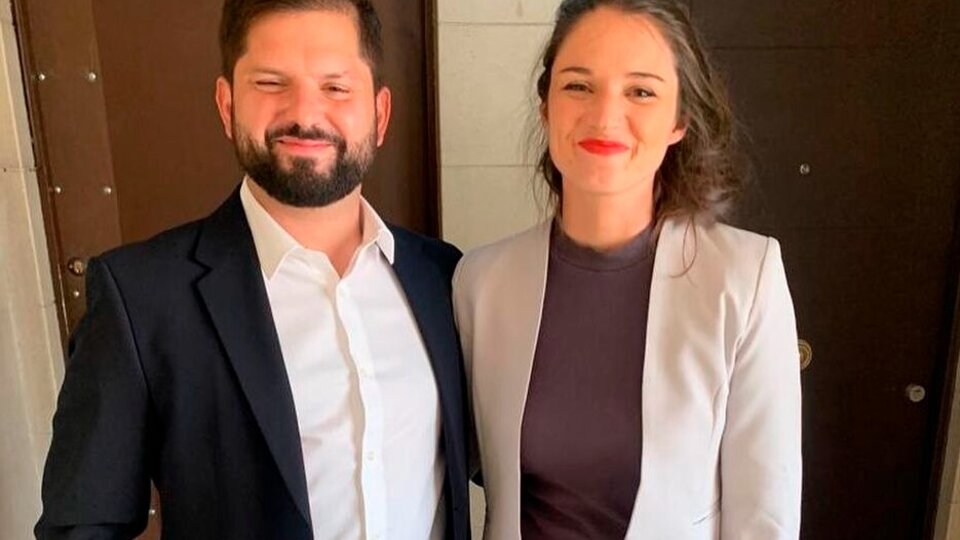 “Irina Karamanos is her name”: the president of Chile crossed a media outlet that defined her as “Boric’s girlfriend” | She asked to refer to all women for their achievements and responsibilities and not for their relationships 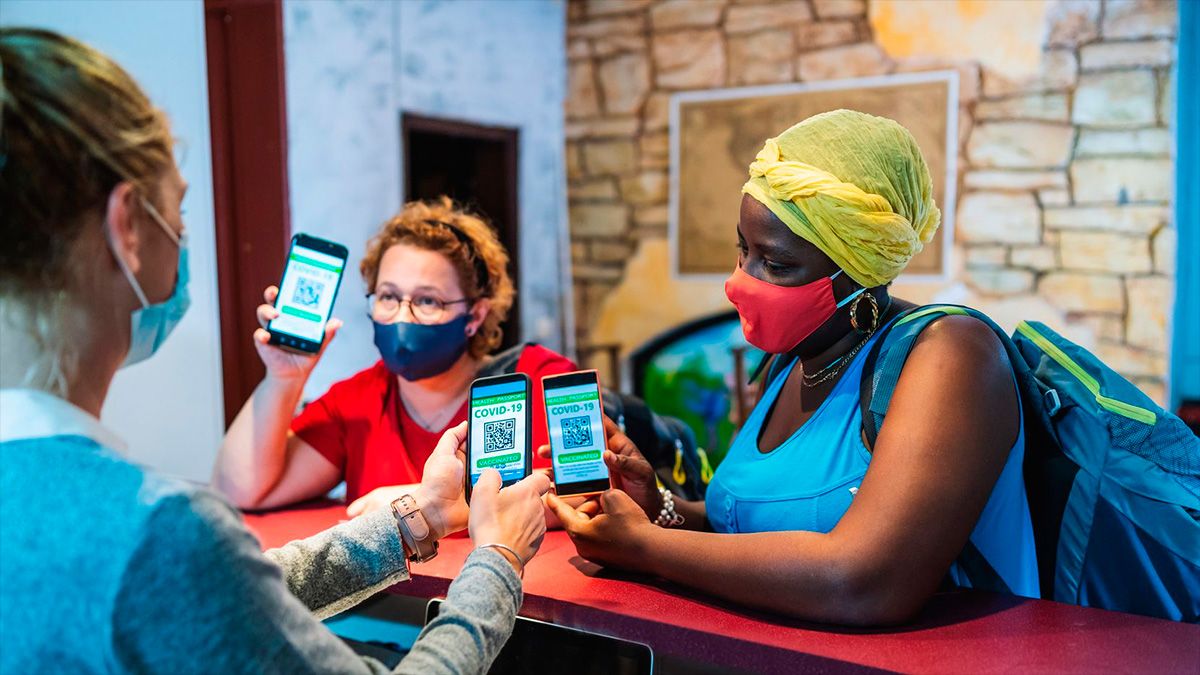 The United States will accept travelers vaccinated with combinations of formulas 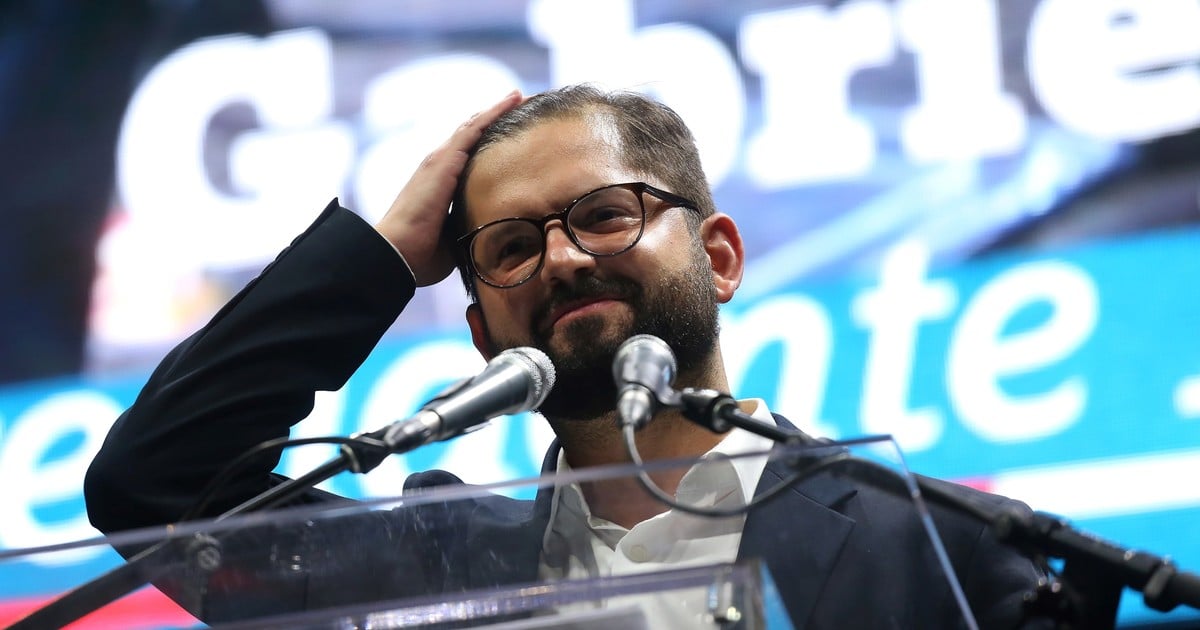