PRO TV – Angelina Jolie hired a paid assassin to kill her! Ironically, it saved his life 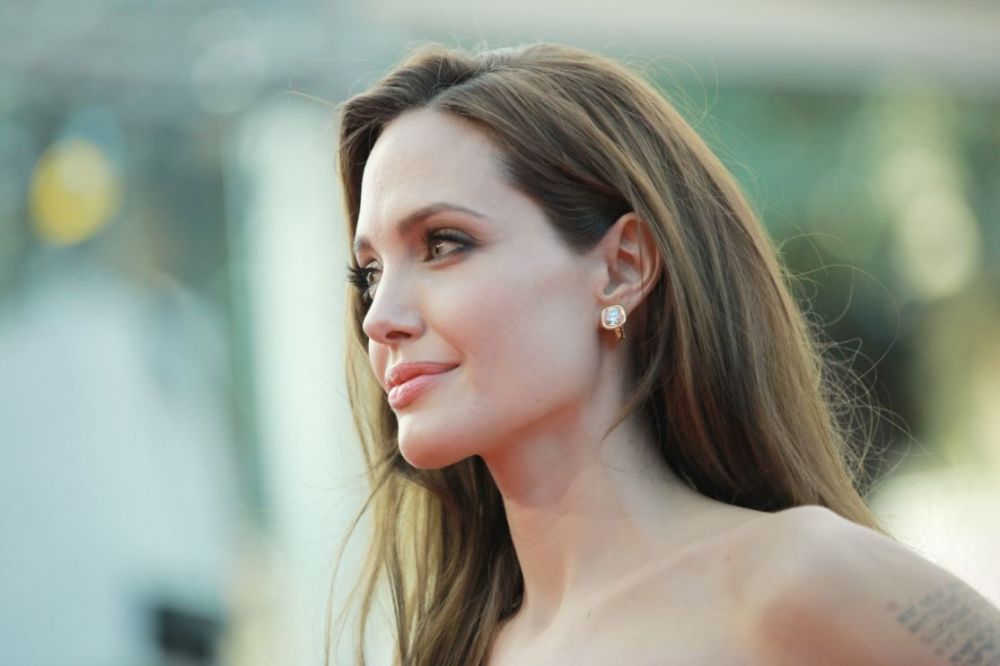 Years ago, before her highly publicized marriage to Brad Pitt and before the star adopted several children, Angelina Jolie went through an extremely dark period.

“This book tells the true story of her life, the one in which, as a child, she was on the fifth floor in a crib because her mother couldn’t bear to look at her because it reminded her of Jon Voight, her husband who had left her for another woman.”, wrote Morton.

In addition, she allegedly experimented with drugs and cut herself to feel better. Morton added: “And this is a feeling of liberation, and for most of us it is strange, but for someone like Angelina, who was in this psychological trauma, it was a liberation ”. 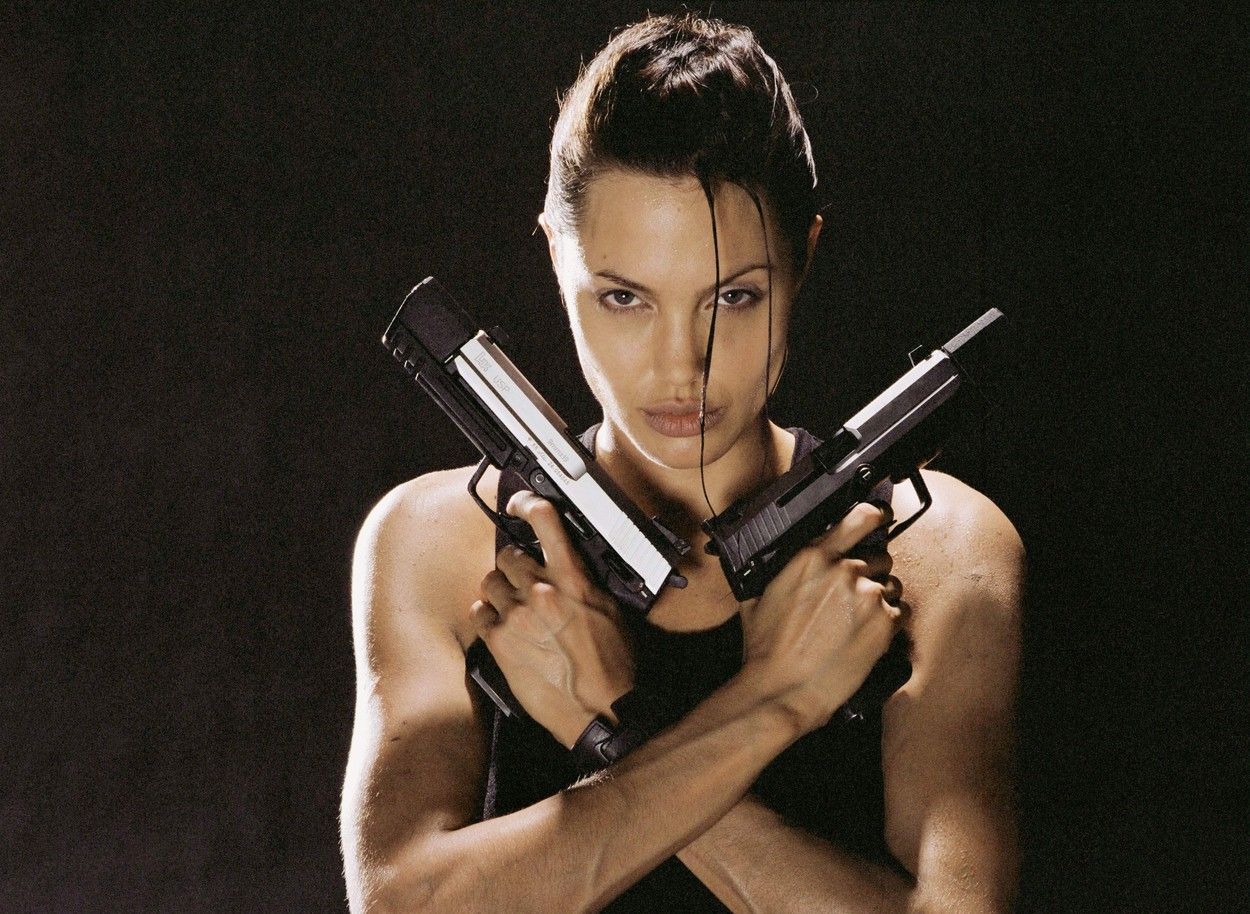 There were also rumors about her marriage to actor Billy Bob Thornton, as well as about the strange relationship with her brother (apparently they were caught kissing several times).

These accusations haunted the actress as she auditioned for the role of Lara Croft in the 2001 action film Tomb Raider. Her father, actor Jon Voight, warned Paramount Pictures’ then-president, Sherry Lansing, about Jolie’s “baggage,” and she was tested for drugs.

“Look, I want this role, but I know what my reputation is and I’ll do whatever you want to prove I’m worthy.”, Jolie told the film’s director, according to an excerpt from The Hollywood Reporter. “I’ll be reliable and show up and work hard. I don’t care if the studio wants to test me every day.”

Paramount executives were also worried about Jolie’s physical and mental condition, so they hired a team of professionals to help her. The film became a box office success, grossing $ 275 million worldwide over the opening weekend. He also helped Jolie’s celebrity, who was 24 at the time.

But despite her overnight success, Angelina was still struggling with an inner demon and thinking about taking her own life in the most shocking way.


In an interview with the Internet Movie Database (IMDb), the actress revealed that she was going through a “rather gloomy” moment that forced her to think about suicide.

However, instead of taking his own life, he took an equally drastic approach: he hired an assassin.

“It will sound crazy, but there was a time when I was going to hire someone to kill me.”, Jolie admitted.

The actress thought that being killed by someone else would have been easier for her family.

“With suicide comes all the guilt of the people around you who think they could have done something.”, she said. ”

So why is Jolie still alive today?

Apparently, when he approached the killer, he gave him some extra time to reflect on his decision beforehand.

“The person spoke to me very nicely, it made me think about it for a month”, Jolie remembered.“And after a month, other things changed in my life and I survived again. “

Ironically, the person he hired to kill saved Angelina’s life.

On VOYO.RO you can watch your favorite shows, 24 hours in advance. See also the new offer of movies and series only on voyo.ro

ON PRO TV PLUS YOU CAN WATCH HOW TO TIKTOK: