This first film was released in theaters in Japan on October 30, achieving the first position in weekly earnings at the box office, while Funimation It will be in charge of its distribution in theaters in the West, beginning with the United States and Canada on December 3, and confirming premieres in theaters in Latin America on dates to be announced.

“There is no way to beat this game. The only difference is when and where you die… ”A month has passed since Akihiko Kayaba’s deadly game began, and the body count continues to rise. Two thousand players have already died. Kirito and Asuna are two very different people, but they both wish to fight alone. However, they are drawn together to face challenges from within and without. Since the entire virtual world they live in has been created as a death trap, the surviving players of Sword Art Online are beginning to despair, and despair makes them dangerous to loners like Kirito and Asuna. As it becomes clear that loneliness equates to suicide, can both of them overcome their differences to find the strength to believe in each other, and thus survive? Sword Art Online: Progressive is a new version of the Sword Art Online story that begins at the beginning of Kirito and Asuna’s epic adventure, in the first level of the deadly world of Aincrad! 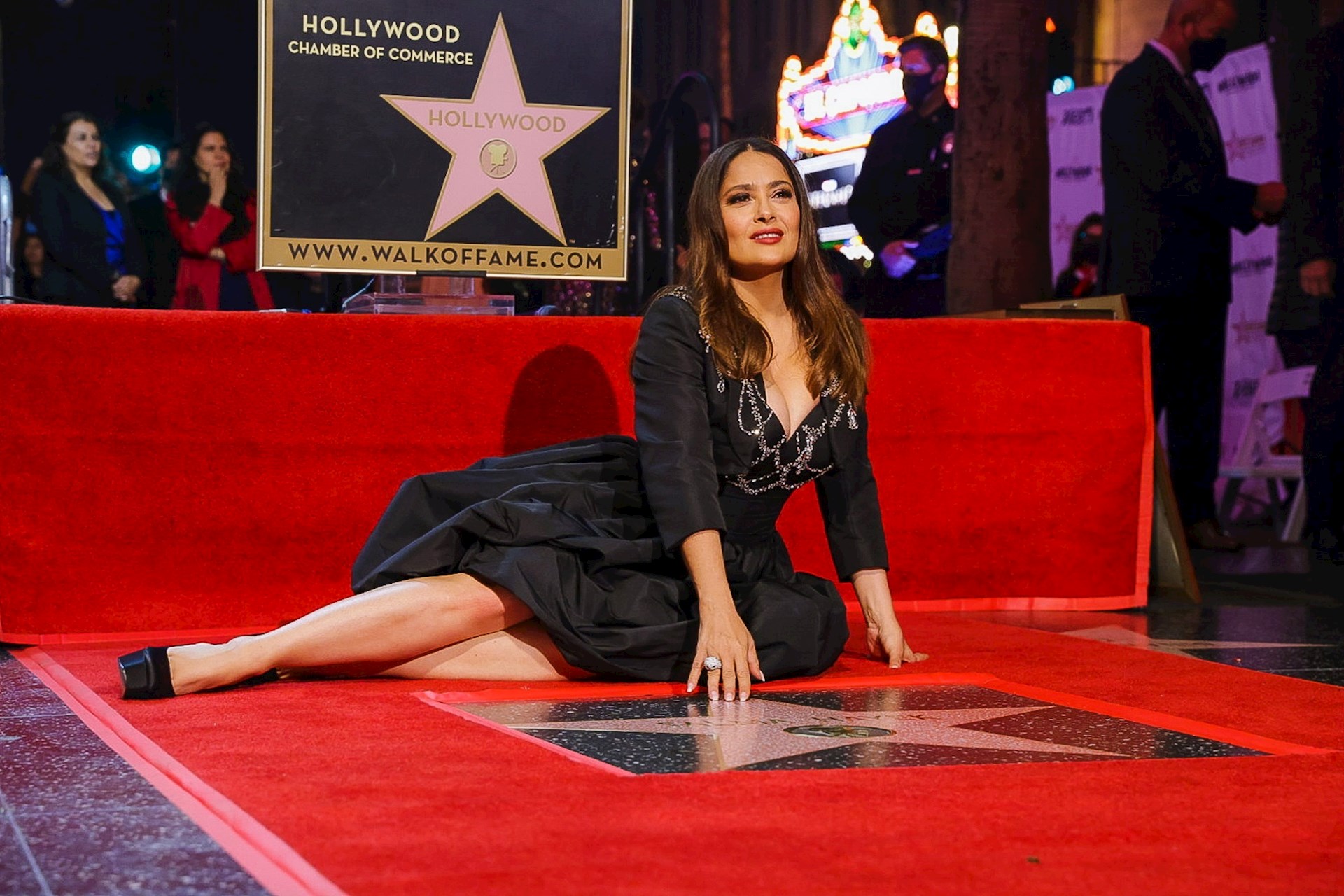 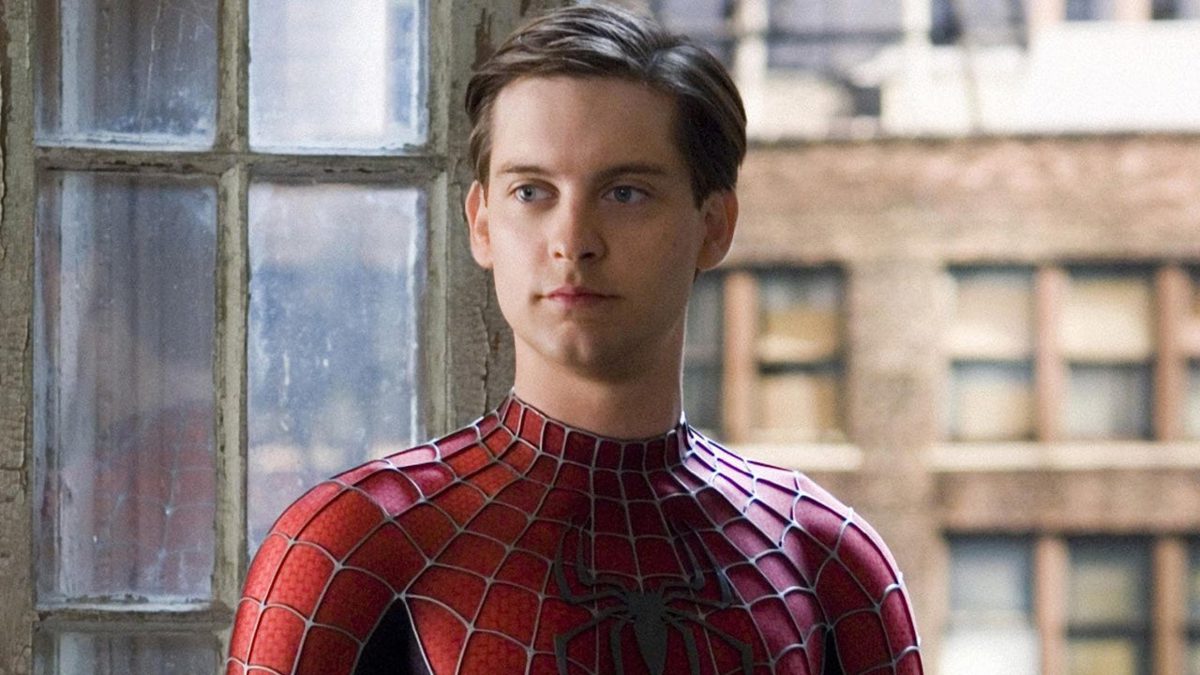 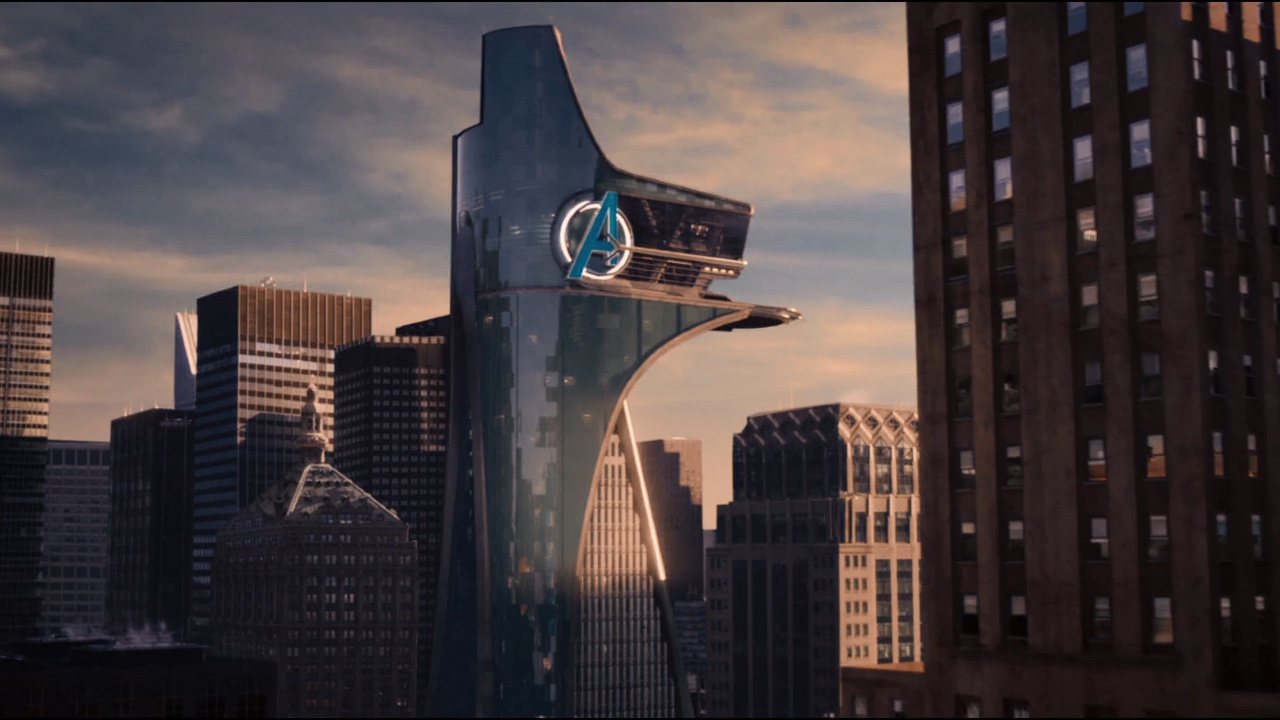 Who has bought the Avengers Tower? 5 Possible Future Owners of the Marvel Universe – Series News 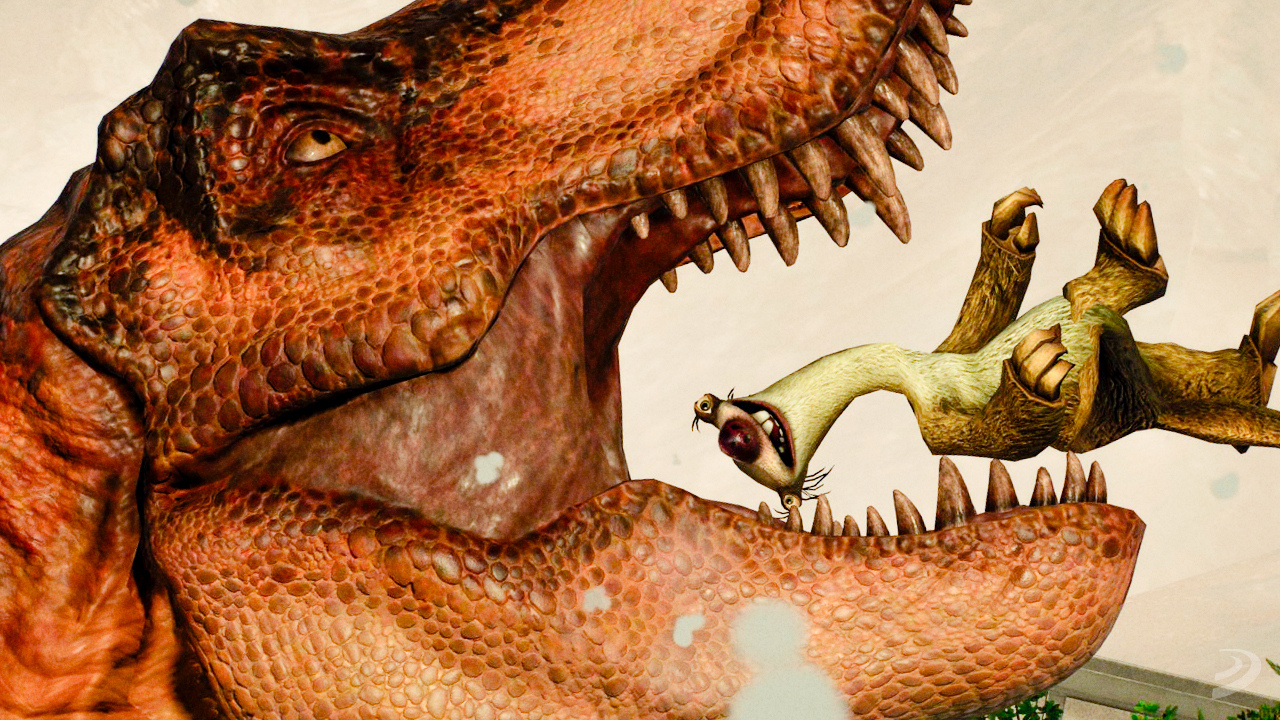 Scrat from Ice Age against dinosaurs