This is a canceled video game where Damian Wayne, the current Robin in the comics, was going to be the protagonist.

As we gathered in a piece of information last year, the process to get to Gotham Knights was not easy at all. Before launching this project, the initial plan was to continue the universe of Batman: Arkham, betting for it to give prominence to Damian Wayne, the son of Bruce Wayne and Talia al Ghul who currently wears the mantle of Robin in the DCU from the comics. The idea did not prosper enough to reach the public, but it did prosper enough to have several conceptual images.

We already showed several of them to readers at the time, letting us see several of the villains who would make an appearance in the game, such as Two-Face, Poison Ivy and Black Mask, as well as Dick Grayson in civilian clothes and some Gotham scenery. Now, a new batch of concept arts allows us to know how it would have been the look of an aged Batman as well as Damian Wayne himself, greatly influenced in his appearance by Terry McGinnis (Batman Beyond).

The video game was codenamed Project Sabbath, and it was never made official, the reasons for its cancellation being unknown, although an interest of the study in resetting the IP can be sensed once Rocksteady’s work is completed.

For this next year, the launch of Gotham Knights, an open-world video game and cooperative component, is planned where it will be possible to play with four members of the batfamily: Nightwing, Batgirl, Red Hood and Robin (Tim Drake), thus remaining out of the cast. release the aforementioned Damian Wayne. If you’d like to find out more, check out their latest DC FanDome trailer, where an extensive Suicide Squad: Kill The Justice League video was also shared. 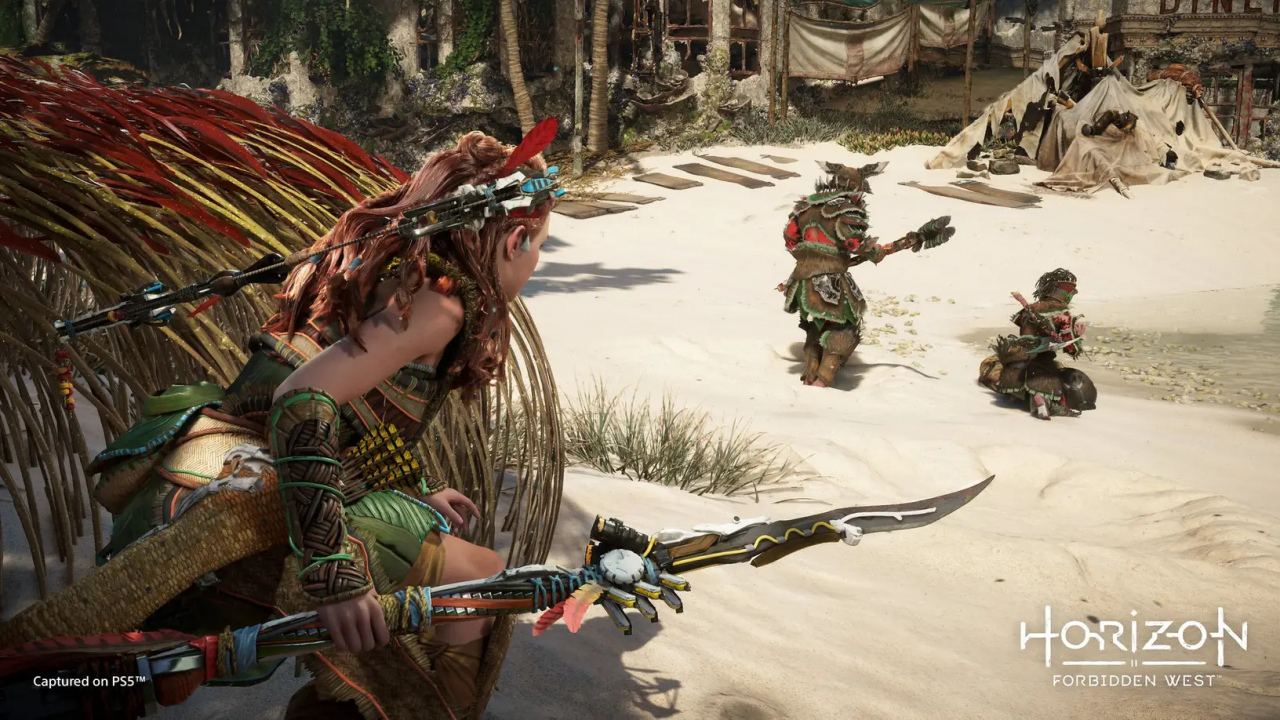 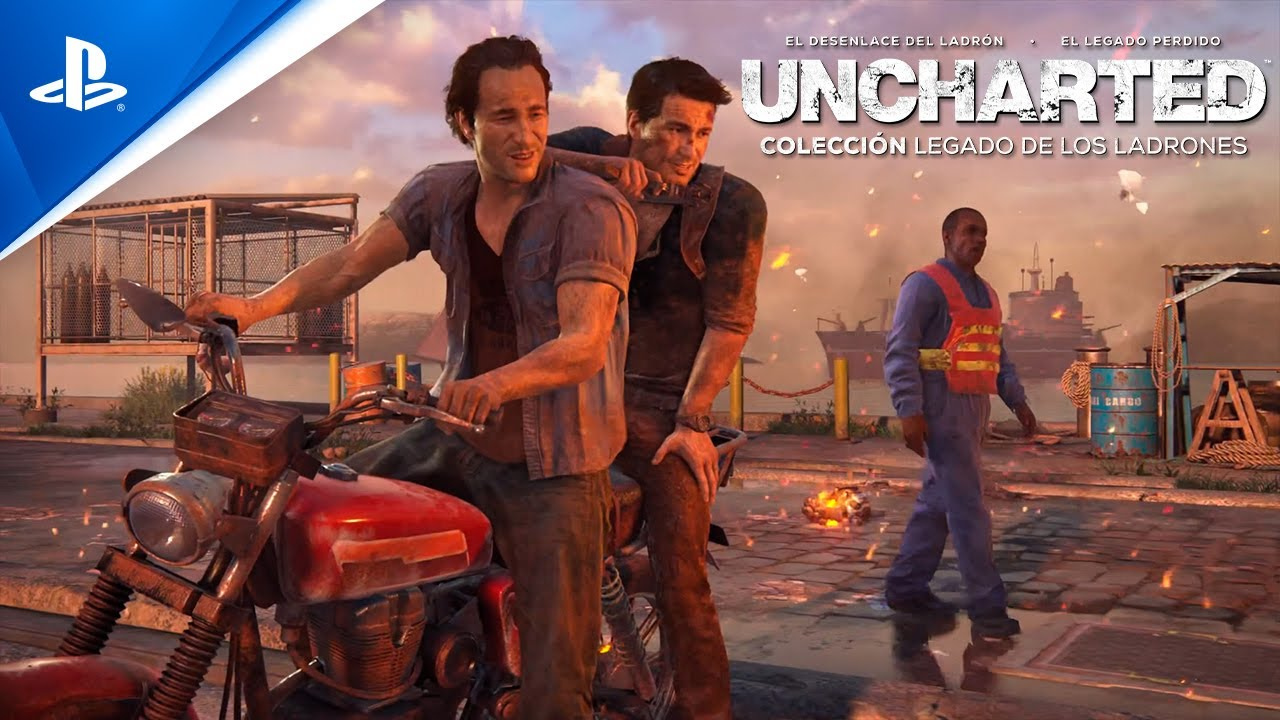 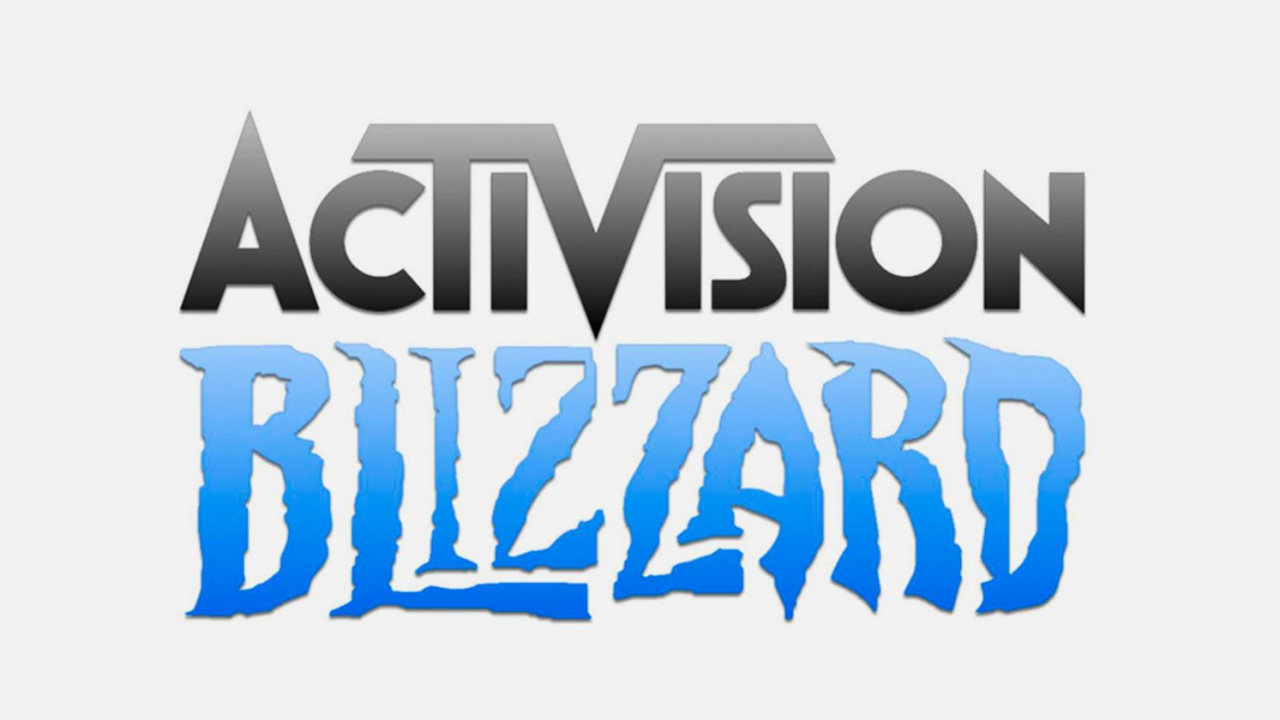 has plummeted 25% in the last month 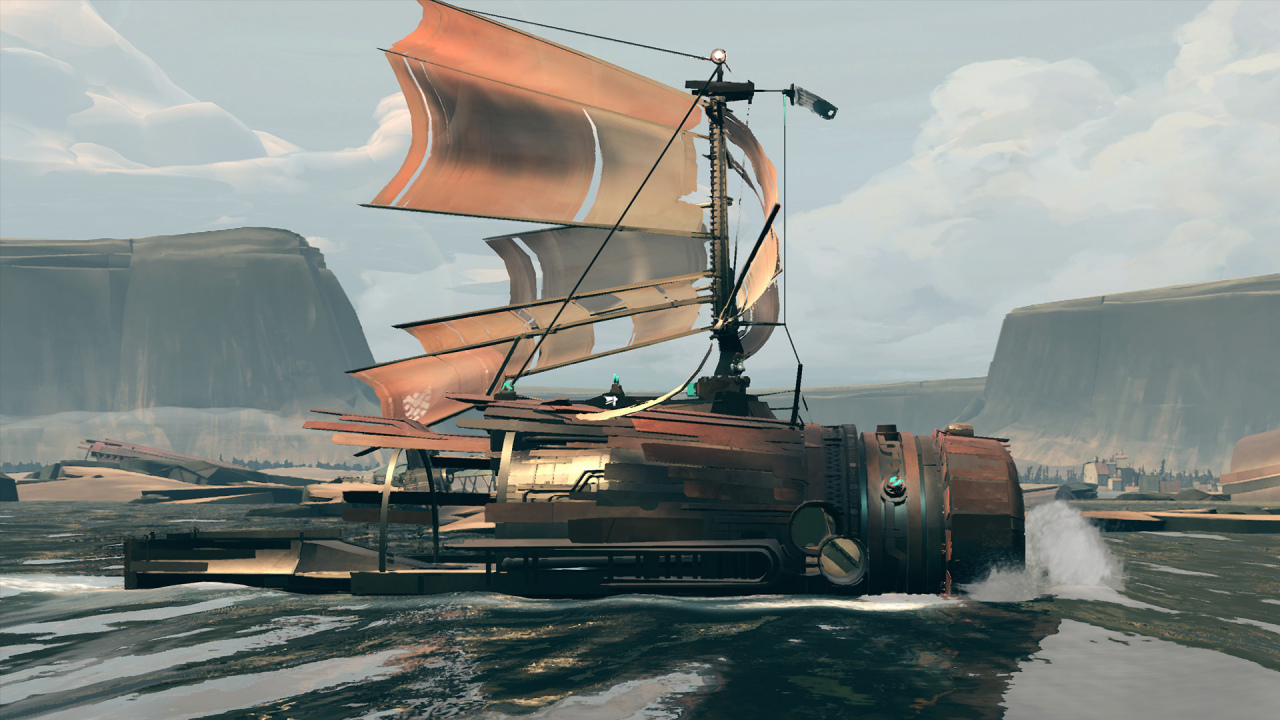