SIts arrival is already confirmed and its positioning as well: the Polo Track will be Volkswagen’s entry model and will be launched in 2023. This was announced a few days ago by Pablo Di Si, President and CEO of the brand for South America, accompanied by a teaser that reveals part of its design in the shadows.

Based on that image, our colleagues at Overboost BR made a projection that anticipates the design of this new product. Despite the fact that at one time it was thought that the Polo Track would simply be a simplified version of the hatchback, without the facelift that it will receive next year. Everything seems to indicate that it will have a redesign: both the official teaser and the recreation of the Brazilian designers reveal that this variant will have a specific bumper, with a large air intake that extends across the width with a honeycomb-type framework and a kind of internal framework. Likewise, the headlights and the grille will also be modified, with a design inspired by the restyling of the European Polo. The projection adds other details such as the mirror housing and the black roof.

At the moment there are no recreations that anticipate more features of this version or other views, not even the interior, although it is expected that it will be simplified to the maximum to achieve an affordable price: conventional instruments, basic multimedia system and manual air conditioning. In safety, from two to four airbags, brakes with ABS / EBD / BA, Isofix anchors, traction control and stability control, which will be mandatory in Argentina in 2022 and in Brazil from 2024.

Mechanically, there are several possibilities: thinking of the Brazilian market, it could equip the small 1.0 MPI three-cylinder 84 hp engine, while in our country it could use the well-known 1.6 MSI 110 hp. There is also talk of the 1.0 TSI, which offers two configurations: 101 hp and 170 Nm of torque, or 116 hp (128 hp to ethanol) and 200 Nm of torque. The transmission would be in all cases, a 5-speed manual gearbox.

Unlike the other versions that are manufactured in the Sao Bernardo do Campo plant together with the Virtus and the T-Cross, the Track will be produced in the historic Taubaté industrial complex and for this, the company is making a significant investment in in order to adapt your facilities. The first changes in the historic Brazilian industrial complex have already begun to materialize: while the Gol, Voyage and Saveiro continue in production, the Up! It was discontinued to make way for this new version of the Polo. It is worth remembering that the facilities have to be adapted to receive the MQB-A0 platform, which is a truly remarkable technological update for the factory.

Along with the Polo Track, the possible development of an equivalent version of the Virtus is also rumored, with the aim of replacing the Voyage which for now has assured continuity at least until the end of 2022. 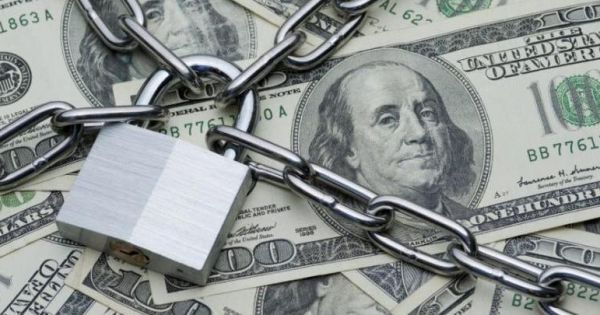 Dollar gap: the BCRA has already sold US $ 2.4 billion to contain it, without success Apple arrives in Argentina: with which banks and which cards will it work 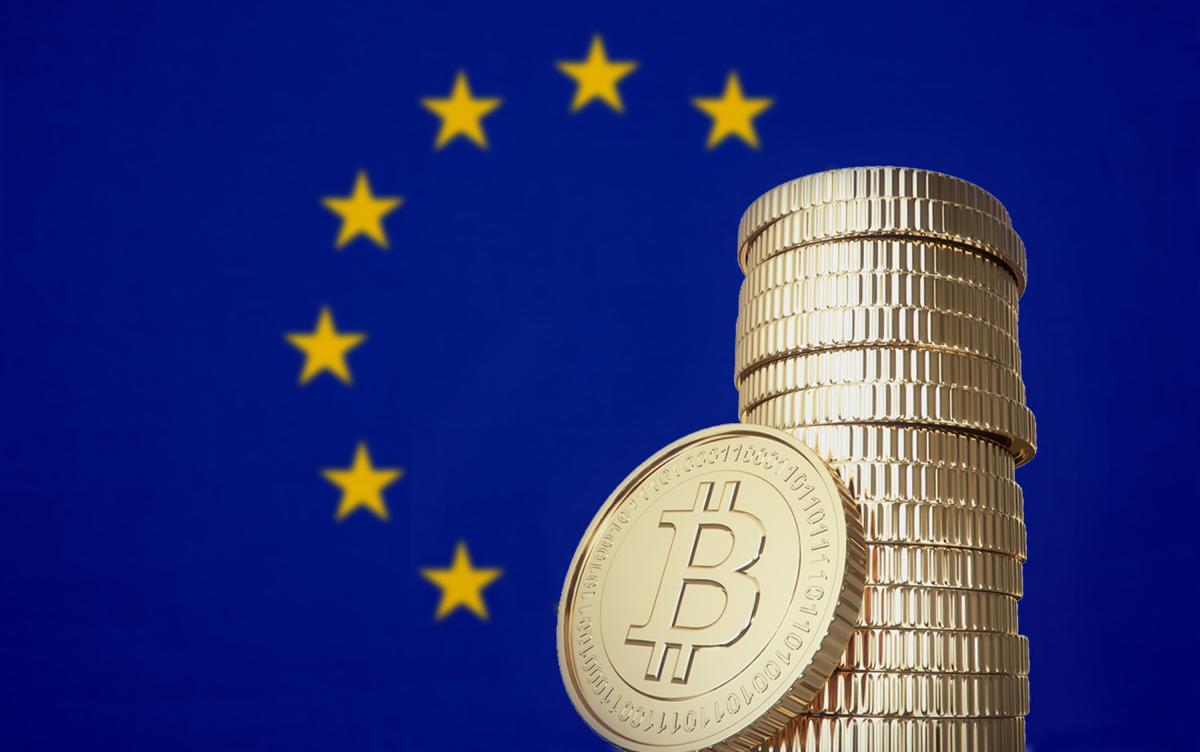 Goodbye to cryptocurrencies as we know them: the IMF asks to regulate them now | Technology