Metro Exodus is available on next-generation consoles, PS5 and Xbox Series X , in the Enhanced Edition version, with all the necessary improvements to keep it from disfiguring the new hardware.

Naturally, the Digital Foundry specialists took the opportunity to personally test the goodness of this upgrade. How will the “new” Metro Exodus fare?

Apparently, the direct comparison between the two versions has not decreed a total winner, as both on PS5 and on Xbox Series X we have advantages and disadvantages.

On the other hand, in terms of performance, it is PS5 that comes out with its head held high, managing to keep the 60fps stable on every occasion. The Xbox Series X version, while very fluid, is the victim of sporadic drops in framerate, much more frequent than in the rival version.

Finally, a few words were also spent on loading times and, in this case, we have excellent results on both sides, with a small advantage of the Xbox Series X versions, but really of a few seconds.

In your opinion, can these individual performance, resolution and upload results influence the purchase of Metro Exodus Enhanced Edition on one platform over another? Or is it the overall result that matters?

Selena Gómez: Her relationships and her possible pregnancy 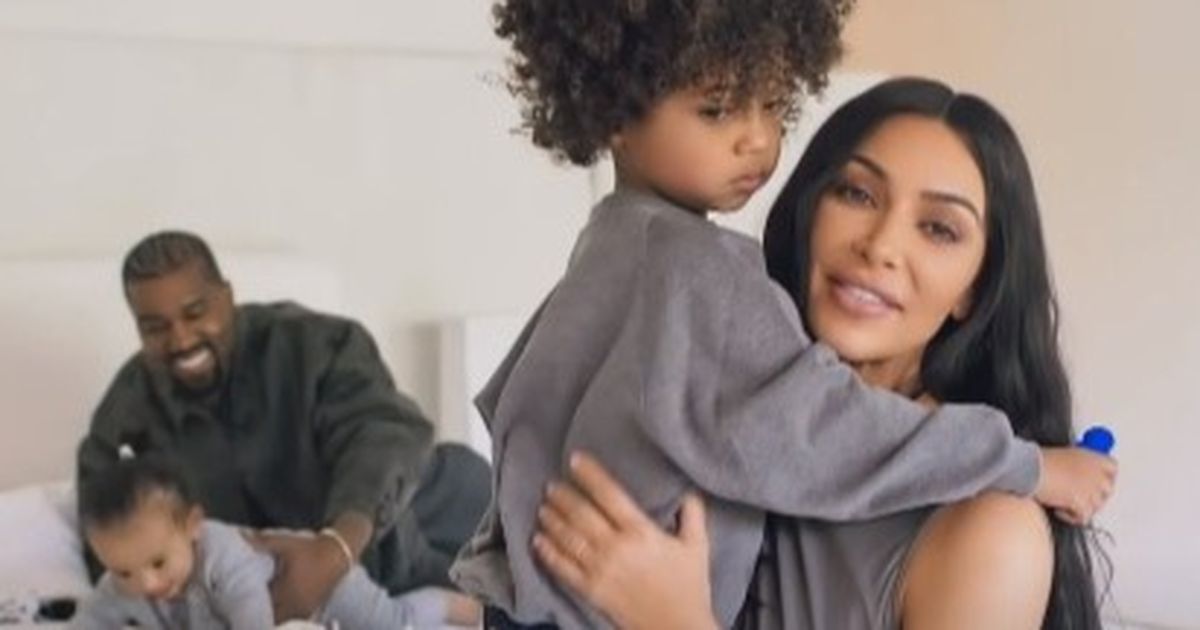 Kris Jenner talked about the relationship between Kim Kardashian and Kanye West. The two are in the middle of a divorce process 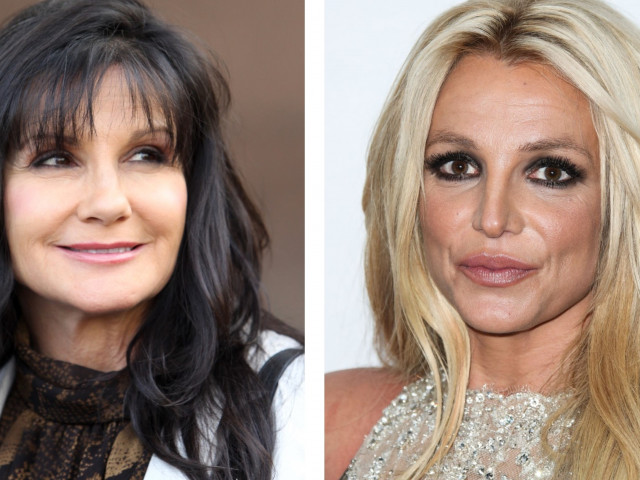 Britney Spears, sharp message to her mother: “She came up with the idea of ​​guardianship. She secretly destroyed my life”