The PSG keep leaving doubts. This time, he couldn’t handle it Lyon, which ranks 11th in the standings, and distributed points after 1-1 in the Groupama Stadium by date 20 of the French league.

The brazilian Lucas Paquetá opened the scoring for the home team at the start of the game, 7 minutes into the first half. In the second half, DT Mauricio Pochettino put the defender Thilo Kehrer, who scored equality at 76 minutes.

Read also: Another absence of Lionel Messi in PSG: he played 58% of minutes since he arrived and discontent grows

Despite the absences of Lionel messi and Ángel Di María, the Argentines were from the party Mauro Icardi and Leandro Paredes, who was replaced by the young Dutchman Xavi Simmons. Icardi played the 90 minutes of the match.

On the other hand, Kylian Mbappé was the only holder of the offensive trident of PSG, since to the low of the Argentine ten is added that of Neymar Jr, recovering from a sprained ankle with ligament injury that will keep him off the courts until February.

The world champion with France had a stick at the end of the match that denied victory to PSG.

Read also: “What he did is terrible”: a former PSG player assured that Messi disrespected Pochettino

In this way, the team of Messi and company reached 47 points and maintains the first place in Ligue 1 alone, with eleven points of advantage over the Olympique Marseille directed by Sampaoli Y Nice, tournament escorts.

Next Saturday, the team chaired by the Qatari Nasser Al-Khelaïfi will host Brest, a club that ranks 13th. It is expected that in that match he will return Lionel messi after overcoming the COVID-19.

How was the table of positions of Ligue 1

Following this result, PSG reached 47 points and remains the leader of the standings in the absence of 18 dates for the end of the tournament. The Parisians watch the rest of the teams from afar: Nice and Olympique de Marseille have 11 units less, although the team led by Sampaoli owes a match.

Olympique de Lyon, also with one game less than his rivals, is 11th with 25 units and will have to score many points to get into international competitions. 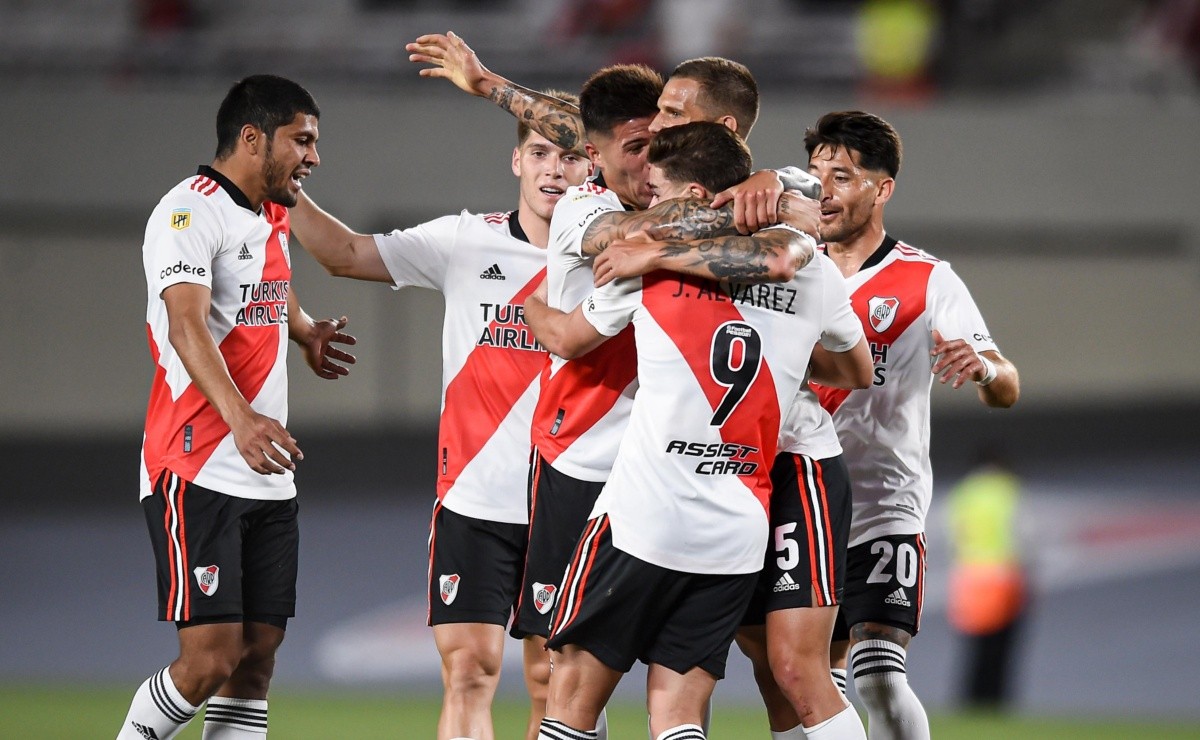 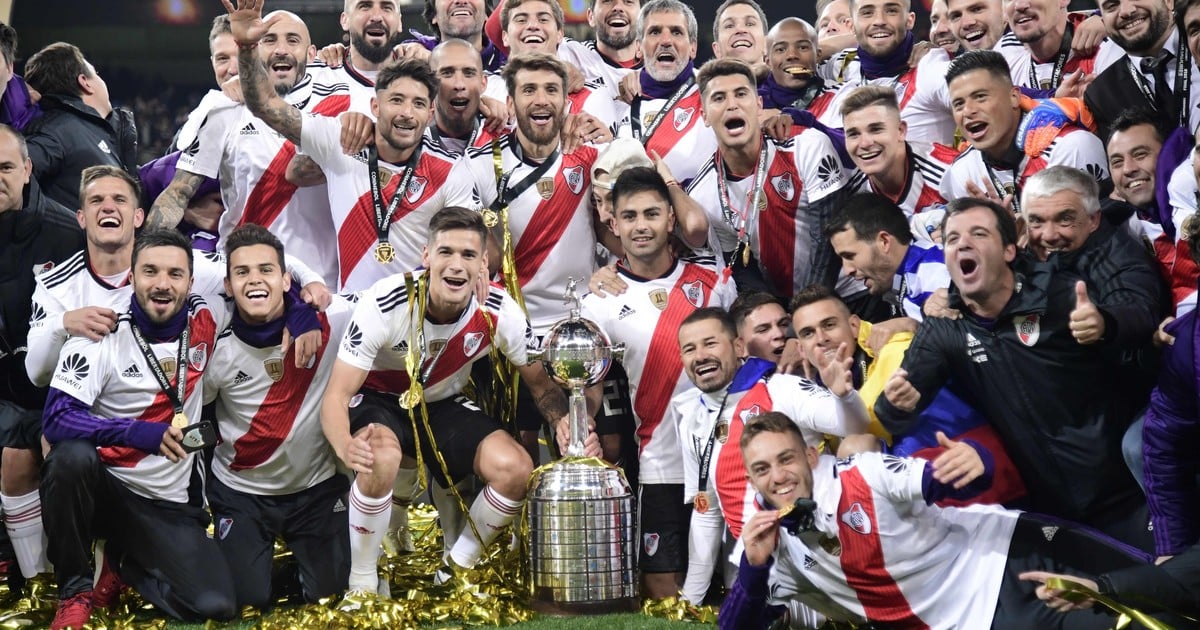 the messages of River’s heroes in Madrid 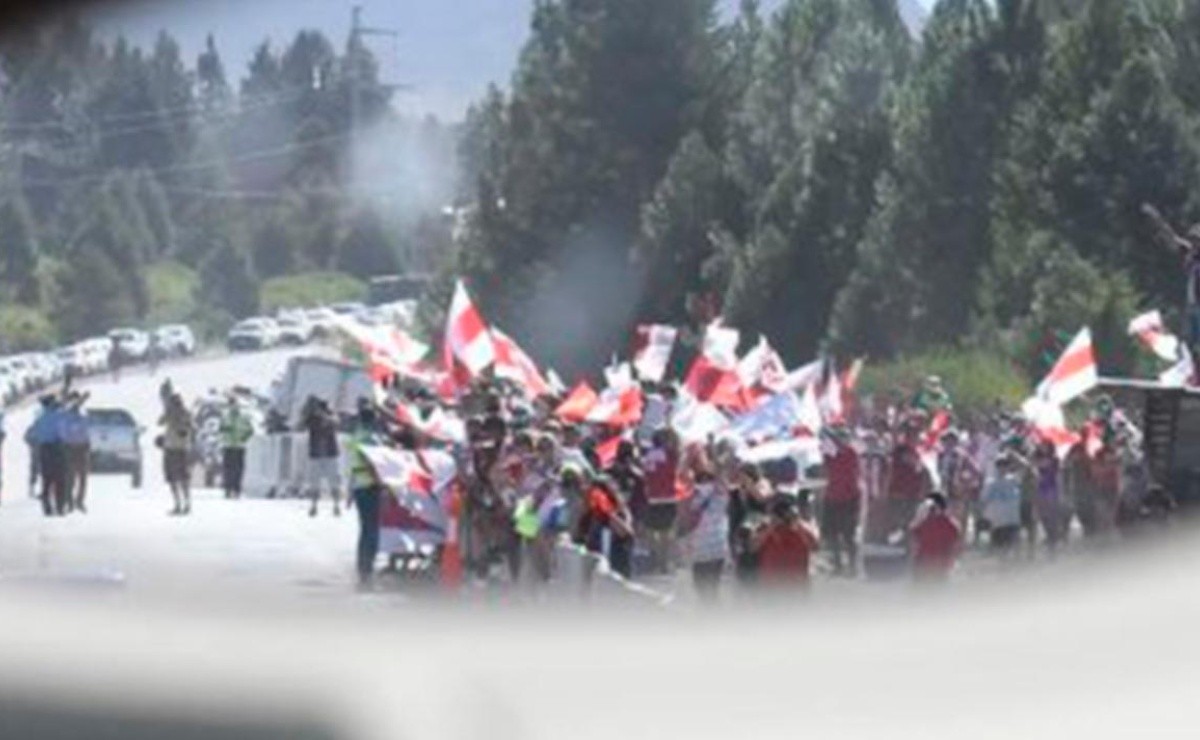 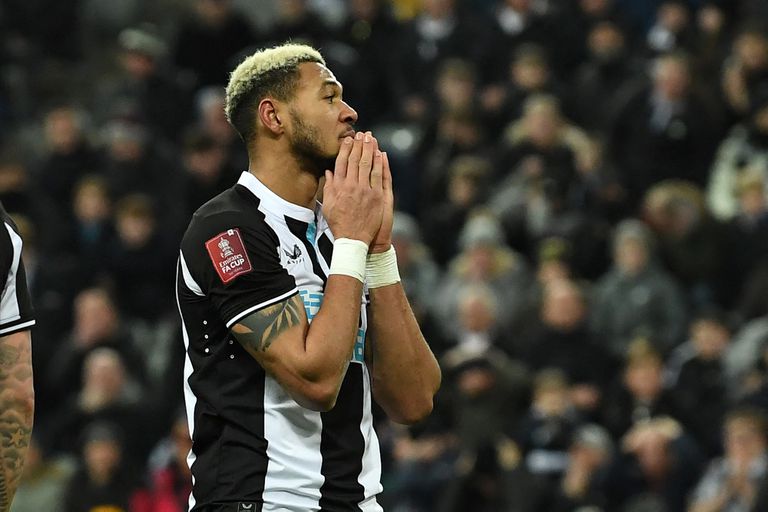 “Pathetic Newcastle.” Alan Shearer exploded due to the elimination in the FA Cup of the richest club in the world