“My soul hurts”. The psychologists Joffe and Sandler pointed out in 1967 that this type of pain that is sometimes felt corresponds to the emotional one, of psychological origin. It is much more complex to understand than back pain, side pain or any other that has a specific duration and is treated on a physical level.

Emotional pain lasts longer and, likewise, its treatment must be psychological. However, it is a pain that often goes unnoticed and occurs to a greater extent in women who have suffered violence.

Thus, as recognized by the UN, not all types of violence against women are the same, but they must all be dealt with since they leave a much more negative and lasting mark even than the physical one. In fact, a study published in 2006 in the Journal of women’s health it proves that it is easier to recover from physical abuse than from psychological violence, and that it produces a deterioration in the health of women that leaves a lasting mark and that it deserves much more attention than is offered.

In this study, they found, three years later, that the physical (somatizations) and mental health of women who had suffered physical violence had improved more than in victims of psychological violence.

It is the most frequent variant in intimate partner violence

Despite being considered a public health problem by the WHO and legal efforts to strengthen resources for assistance to women victims of gender violence, the reality is that psychological violence is the most frequent variant among the forms of violence against the partner. Moreover, we can affirm that it is the first type of violence, since the behaviors that indicate the existence of violence in the partner begin with the intention of controlling the victim by attacking their emotional integrity, in order to produce intimidation, devaluation, feelings of guilt or suffering, among others, which can then increase towards more physical violence.

Different types of psychological affectation are observed in the symptoms of battered women, such as a higher prevalence of anxiety disorders, phobias, depression, sexual dysfunctions and various alterations in personality traits that can reach the extreme of substance use and suicide attempts , which is also found to be aggravated in health emergencies.

This self-esteem is built from childhood, proving in women that previous experiences of violence observed, suffered or socio-structural factors such as unequal education or teaching of values ​​of submission in women, predict the probability of suffering violence in adulthood.

This occurs because we have educational and social models based on stereotypes in which women are expected to be more submissive, dependent, delivered… increasing their vulnerability to violence at different stages of their life.

Thus, not all women are equally vulnerable, but it is true that certain contexts favor women, more than men, to suffer violence, mainly psychological violence. Among these situations is observing scenes of violence or suffering some type of abuse in childhood or adolescence.

The difficulty, moreover, of detecting this violence has to do with the use of codes that only the woman detects, since it recognizes that certain speech, questioning or words used by her sons or daughters belong to the abuser. Therefore, this vicarious violence leaves a mark with serious psychological effects on both women and children.

How will it affect the woman’s future relationships?

Women who suffer violence, if they do not receive psychological care, often repeat the pattern of victim with other people, friends, partner, family. Their low self-esteem, level of emotional dependence and other difficulties acquired in episodes of psychological violence persist in the relationship that caused it (parents, social environment, first partners…).

They are more vulnerable to maintaining future affective relationships where there is a dynamic of violence, since this is what they learned as “normal” and they have learned it by imitation. We can ask ourselves if this learning will not be the same in all sons and daughters.

Indeed, this learning or perception of “normality” occurs in both men and women, but the most likely consequences in the case of men is a tendency to increase sexism with age and a normalization of the dysfunctional models witnessed; while women tend to perpetuate the behavior of submission, passivity and dependence in later generations.

If they do not receive psychological help, this imprint will persist in their future relationships and also in other environments, since this emotional and cognitive impairment or psychological imprint makes it difficult for them to adapt socially, generating problems of interaction and social and work rejection or even maternal relationships. -Affiliate, in case of having sons or daughters.

People have a great capacity for recovery, resilience and adaptation, but time does not cure everything. We can overcome, reduce the footprint of psychological violence, but this will depend fundamentally on individual strengths and options for help.

It has been proven that early detection and multidisciplinary specialized early intervention is key to the recovery of minors exposed to gender violence. There are a number of protective factors that help reduce damage.

The key is psychosocial help and psychological intervention. It is necessary to work on the eradication of gender stereotypes (which promote the submission and emotional dependence of girls and women), in making the problem visible and in the recovery work of all victims, attending to the different consequences based on gender .

Some psychosocial factors such as having greater resilience or emotional intelligence have been proven to help prevent violence and allow for faster recovery.

However, this problem is so complex and involves so many actors and decisions that it is difficult to set a specific period of time (from one or two years after a total break with the abusive person, be it a mother, father, friends or partner, to the entire life rebuilding, or even recovering alone, but partially) to overcome it. But what is clear is that without help it is much more difficult. 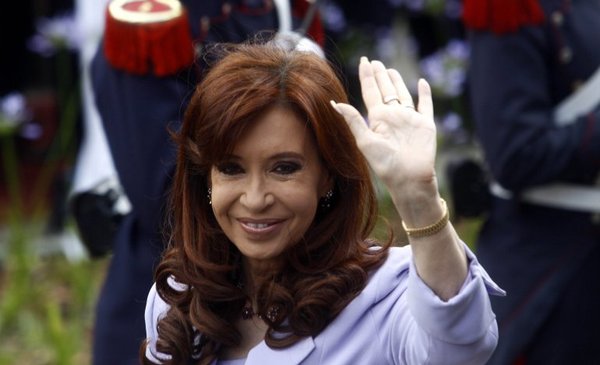 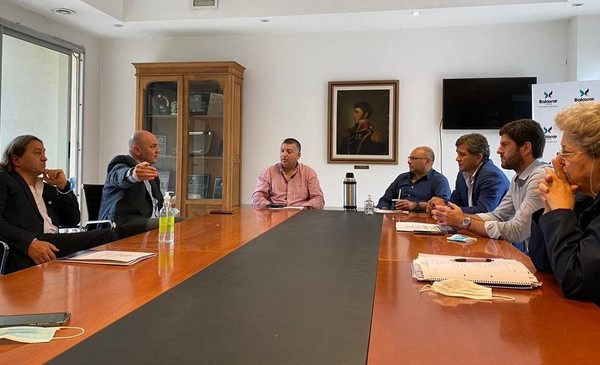 The Unmdp School of Medicine expands its reach in the region 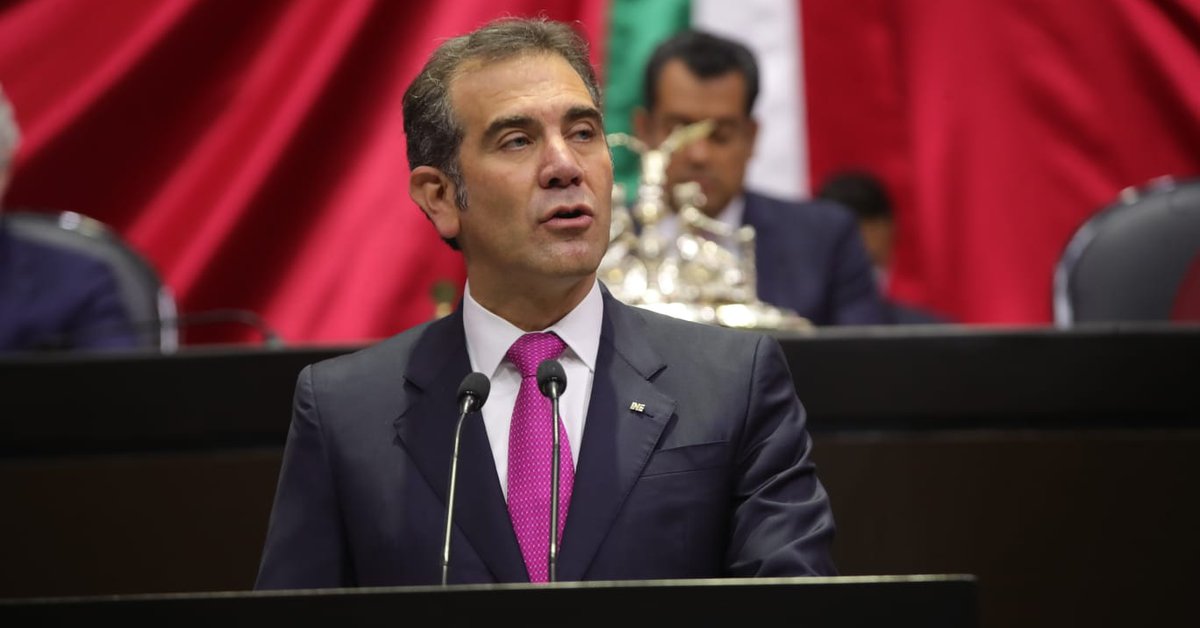 The exercise of Revocation of Mandate will cost 3,830.4 million pesos 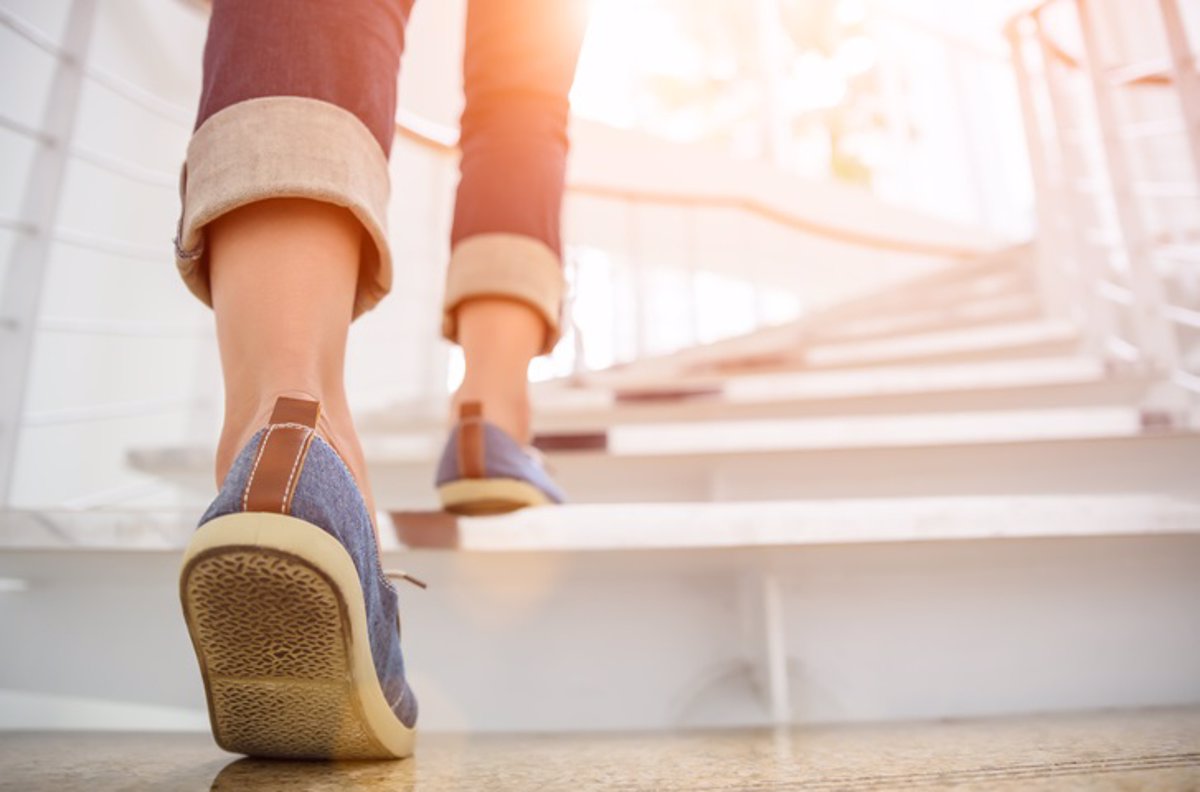