If we talk about the genre of Battle Royale, without a doubt we cannot not mention PUBG, a title which, although it did not create the genre, was in charge of not only popularizing it, but also of setting the path for everything that was up for grabs. come.

It is undeniable that even so, its popularity has dropped considerably over the years, but it is still far from falling into the inevitable death, something that from today will surely be reinforced thanks to the great leap they have just taken.

PUBG Battlegrounds finally moves to the Free to Play model

And it is that as it had already been announced at the Game Awards, PUBG Battlegrounds finally makes the leap to the Free to Play model on all the platforms it is on, to achieve in this way not only revitalize its player base, but also allow all those who have not yet deprived it, finally have the possibility to do so.

If you want to try it, you can download it through the following links to their respective stores on Xbox and Steam:

The loot as a permanent vice, and the Hack n Slash as a momentary cure. Metal Gear Solid fan. What matters most to me is having fun and enjoying it while it lasts, the rest generally takes a back seat. 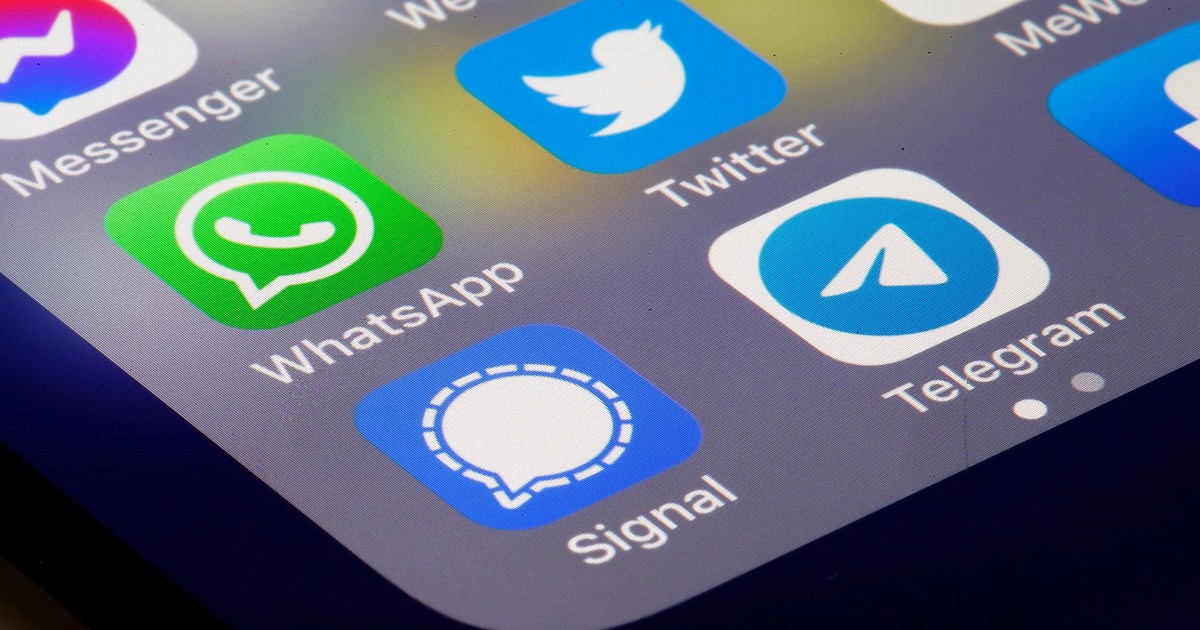 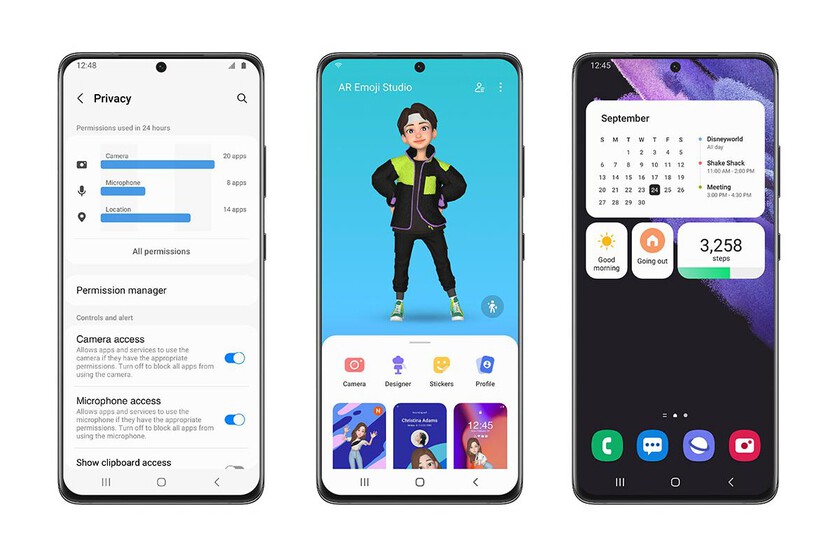 Samsung publishes the calendar of updates to Android 12 with One UI 4.0

New generation Nvidia GPU will be very powerful, according to leaks

details of the new headphones