In the midst of happiness for the return to Colón de Santa Fe, the Flea Rodriguez received bad news. The 37-year-old tested positive for coronavirus this Tuesday and will not be able to start the preseason with Sabalero. Likewise, this does not slow it down.

For now, the attacker must remain isolated until the corresponding period is completed and will miss the first practices under the orders of Julio Falcioni. But the former Gimnasia de La Plata does not want to lose rhythm. With the goal of being 10 points, El Pulga trains with everything from his new home in Santa Fe under the gaze of a Physical Trainer. It was seen doing sit-ups, ball exercises, and running. His representative commented that “He does not come to Colón to play the Libertadores, he comes to try to win it“And this is reflected in their actions.

It should be noted that the player is asymptomatic and in perfect health. “He was surprised because he has no symptoms. The first thing he did was get a house in Santa Fe where he could run and do his best to keep up on his return. He is a lover of soccer practice and personal care. He is an alien in that sense. For something, is how it is … Obviously if he feels bad he will take precautions, but he wants to be on the move“, declared Roberto San Juan, representative of the Pulga, in a talk with Olé.

“He is in good health. It will remain isolated until Saturday, the day the swab is repeated and if it is negative, it will be possible to join the group“, reported Colón, who also confirmed the positive of Brian Fernández.

The player Brian Fernández is isolated due to asymptomatic close contact and will be swabbed on Thursday morning, in case of a negative result he will rejoin the group. pic.twitter.com/sxBYAlIx65

The details of the return

Luis Miguel Rodríguez returns to Sabalero after a brief passage through gymnastics (seven months), where played 23 games and scored 8 goals. What’s more, remained in the club’s history for being the first player to score three goals against Estudiantes in the same classic. From the Wolf they did not put obstacles in the way of the player, due to his desire to return to Colón. From the Santa Fe institution they had to pay more than 400,000 dollars. 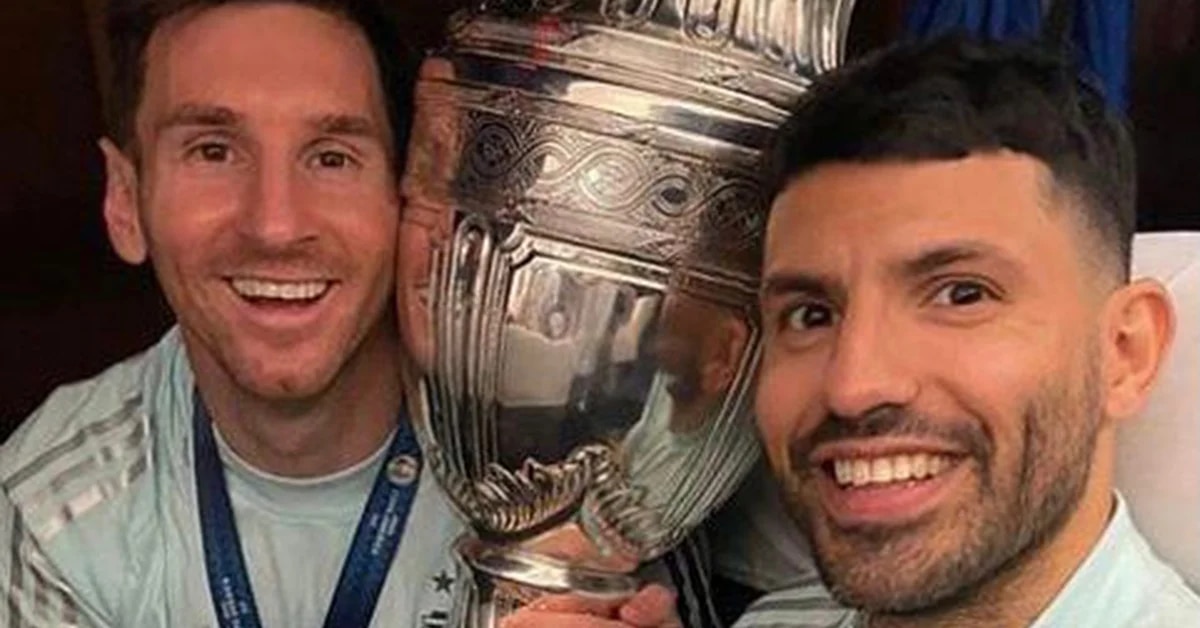 8 funny anecdotes of Kun Agüero: the smuggling of snacks with Messi, the most uncomfortable moment in China and the day he played as a winger 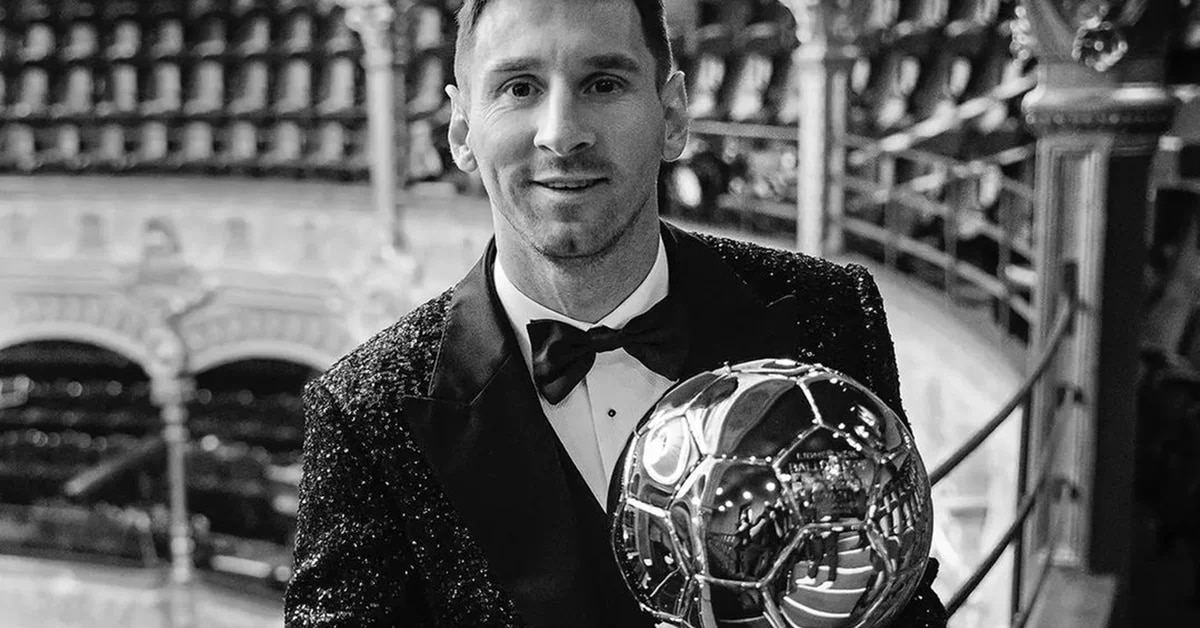 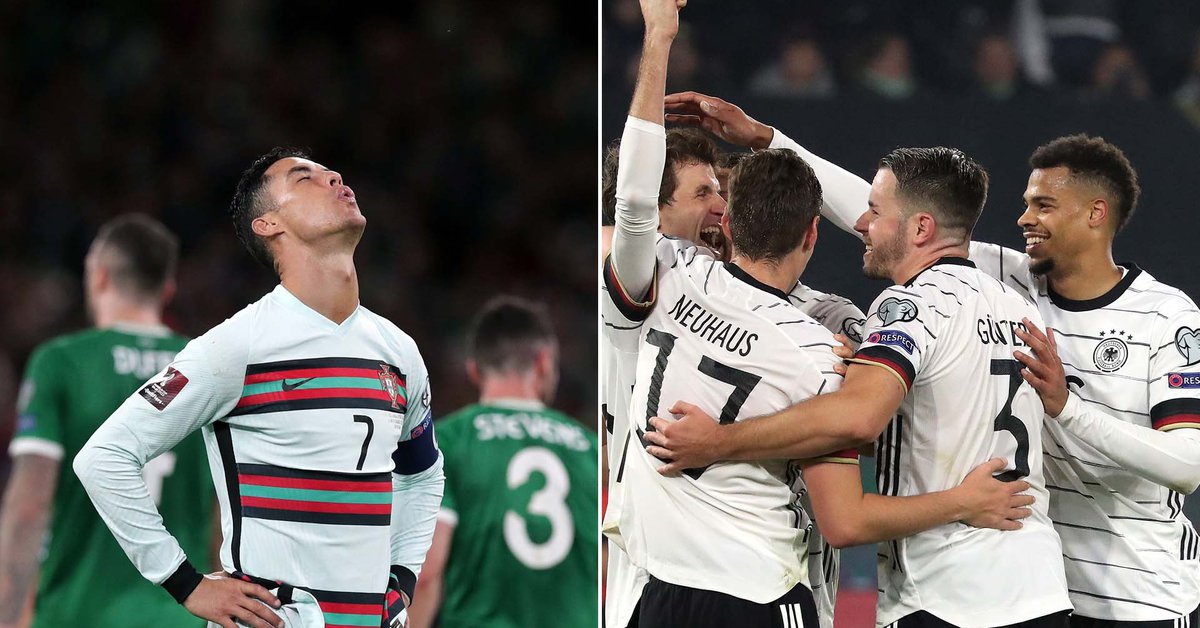 Portugal got complicated and Germany won 9-0: the best of the UEFA Qualifiers 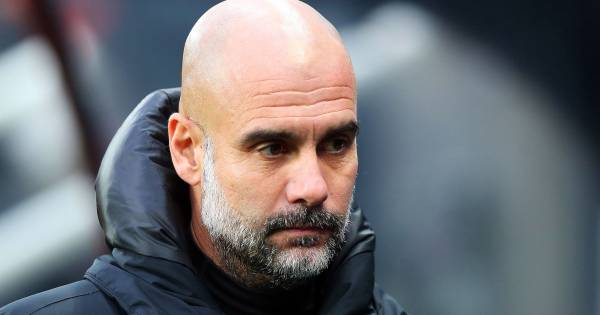 Liquid to Guardiola and Klopp: “If it weren’t for football, they’d work at McDonald’s”