Qatar will represent the interests of the United States in Afghanistan. The agreement was announced by US Foreign Minister Antony Blinken during his annual Strategic Dialogue with Doha. The agreement would also formalize the role of Qatar, which after the closure of the Washington embassy in Kabul was in charge of the operations of the US diplomatic headquarters in Afghanistan.

Qatar as a “protective power”

The head of the State Department, Antony Blinken, received his Qatari counterpart, Foreign Minister Sheikh Mohamed bin Abdulrahman al Thani, for the fourth Strategic Dialogue between the two countries. Blinken announced the signing of an agreement that “establishes Qatar as the protective power of the United States in Afghanistan.”. According to the Pentagon, Qatar will also serve as a “transit point” for Afghans entitled to a special US visa during the processing of those applications.

“Let me express how grateful we are for your leadership and support in Afghanistan, but also to emphasize that our relationship is much broader than that,” Blinken said of the agreement that will allow the Qatari diplomatic delegation in Kabul to have a United States interests section who will be in charge of consular services and to monitor the conditions and security of the facilities abandoned by the Pentagon.

“Events in Afghanistan in recent months have reinforced that collaboration, even on the most sensitive and urgent issues”, affirmed the American chancellor. “Of the more than 124 thousand people evacuated in August, approximately half passed through Qatar. And that work continues “he added.

The second part of the agreement formalizes the work that Qatar is doing to facilitate the arrival of Afghans with a special visa from the United States and to operate as a transit country for eligible Afghan citizens to complete their application process, Blinken reported.

For his part, Al Thani referred to the work to evacuate more than 60,000 people, including Americans, Afghans employed by the US and NATO along with their families, and journalists from around the world. “Qatar was honored to be in a position of trust to intervene and rescue so many people, and we will continue to be an instrument of peace and stability in the region,” said the Qatari minister.

“We believe that leaving Afghanistan will be a big mistake, and to ignore it, because isolation has never been an answer, nor a solution, for any issue,” Al Thani said. “Compromise is the only way forward.”

On the other hand, Blinken confirmed that as of November 10, all Americans (more than 380 US citizens and more than 280 permanent residents) who requested Washington assistance in leaving Afghanistan were offered an opportunity to do so. “It is a landscape that changes regularly,” he said. “Some people who have identified as Americans say, however, that they do not want to leave because their families are in Afghanistan.”added the chancellor.

Conversations between the US and Afghanistan

Although the United States does not consider the Taliban government legitimate, Washington held talks with Kabul at least twice in recent months. The most recent was this Thursday in Pakistan they discussed the humanitarian crisis that could hit Agfanistan with the arrival of winter in the Central Asian country. In October, the State Department’s envoy for Afghan politics, Thomas West, met with Taliban diplomacy in Doha. As confirmed this week, after efforts were focused on evacuation during August and September, they are now determining how they will protect their “Vital national interests”.

West further stated that the Taliban government expressed “clearly and openly its desire to normalize relations with the international community; to see the resumption of aid; to see the return of the international diplomatic community to Kabul; to see a relief from sanctions”. On the other hand, West told reporters that the United States “is not seriously thinking” about reopening the Kabul embassy at this time.

“I think what we want to see is the establishment of a register of responsible conduct by the Taliban, of predictable conduct, and then we will assess what needs we have on the diplomatic front,” he said during a briefing on the meeting with the Taliban.

Qatar was the site of the talks between the United States and the Taliban that led to the agreement signed in February 2020 for the withdrawal of US troops. Since the return to power of the Taliban, the operations of the US embassy in Kabul have been redirected to Qatar.

The United States closed its embassy in Kabul, which was one of its largest diplomatic headquarters in the world, in August when it became clear that the Western-backed government was collapsing. Diplomats destroyed sensitive material and lowered the flag. Qatar chartered 15 flights to Afghanistan after the Taliban victory and, together with Turkey, proposed renovating the Kabul airport. 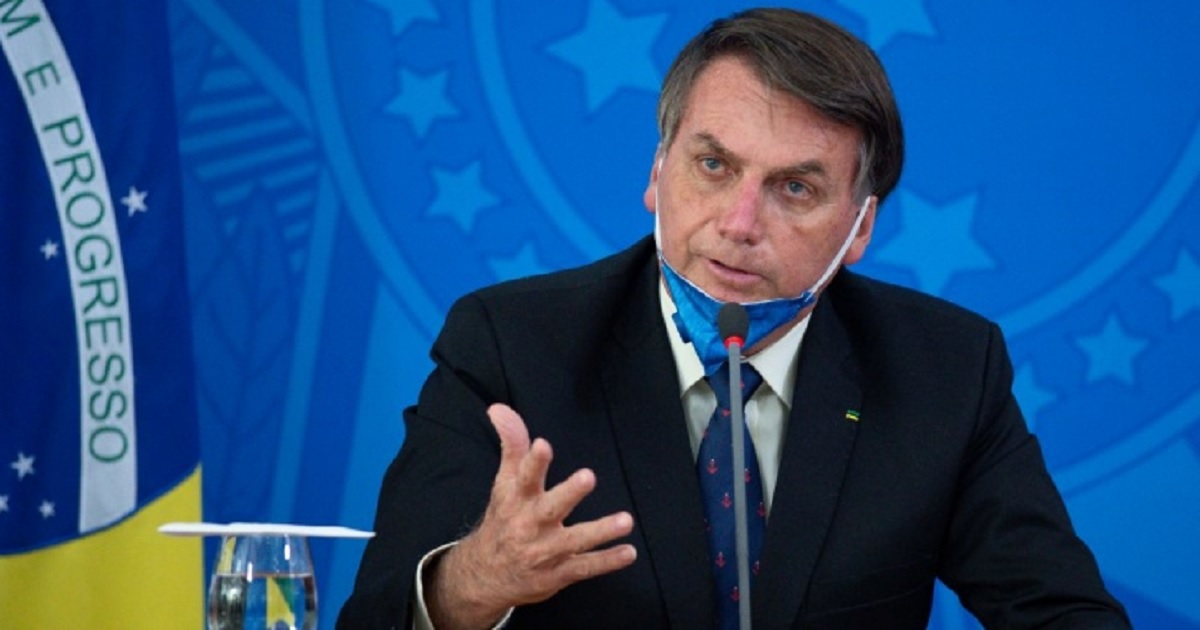 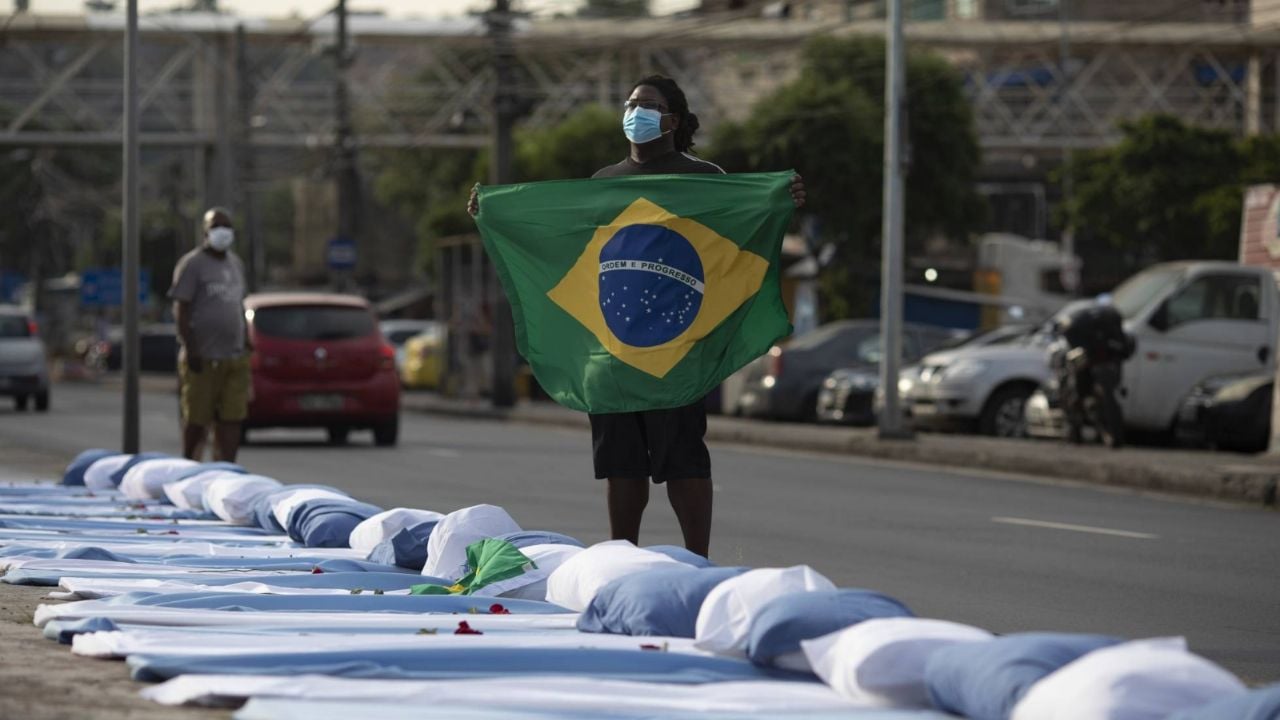 The new requirement to enter Brazil that complicates tourism “Even my father saw it”: by mistake, a young woman made a Facebook live while having sex | Chronicle