Another defeat is drawn under the Moon of Avellaneda and the film is so repeated that the end is recited from memory. The battle cry for Diego Milito, the “Commission, Commission” flowing from the defeated throats, the retreat of unease and many questions. When will it stop its fall? With Juan Antonio Pizzi, Claudio Ubeda or Fernando Gago, the result is the same. A disappointment. Racing plays in bursts, He has not won 7 games on his court And even when he deserves something more, he cannot overcome adversity. He succumbed to the kids who came from River and the hands of Leonardo Burián. Colón, the champion of the League Cup, beat him again. He took advantage of every blue and white mistake and I do not forgive.

Gago is not to blame for Gabriel Arias miscalculating and arriving late for Cristian Ferreira’s free kick. Nor, that Lisandro gives away a penalty. Much less, that Nery Domínguez fumbled under the pressure of Lucas Beltrán. But the team fell apart with its modifications. When he started changing figurines, he lost consistency. He never found the return to the middle and although Racing had possibilities to equalize, it was more the product of individual search than of those moments of good performance that had been glimpsed in the first half. And the score was not more bulky because Colón could not liquidate it before in each counterattack.

Racing came out to play with another identity. After the stand for the legislative elections, he revealed something of Gago’s stamp, the one that appeared in a dropper during the first games of his short cycle. From 4-2-3-1, with Javier Correa as a reference, he bet on two central midfielders more suitable for the articulation of the game than for recovery. They were not positional. Leonel Miranda and Carlos Alcaraz, especially, were deployed to associate with Lisandro, more and more hooked. And from there, triangular. On the right with the climbs of Iván Pillud; on the left, with Tomás Chancalay, who could hurt with the diagonal from his changed profile. And when you had to play long, there was Enzo Copetti with his power.

All these concepts, of course, depending on the attack. When it was necessary to recover, the effort was distributed. And in this item there is a question, Why did Gago dispense with Aníbal Moreno, a “5” who usually provides a balance in the middle of the field? That was the biggest deficit. When he had to cut, he suffered against a rival who has dynamics, intensity and game between his midfielders. Colón’s draw is a symptom, with Lisandro backing down. The captain committed the foul on Ferreira that preceded the 1 to 1.

Even so, Racing was superior in several passages of the game and Alcaraz, the most daring player, had a lot to do with it. When Argentine football falls apart between cutting spaces, passing and receiving, dribbling is welcome. The 18-year-old kid was daring. From the first minute, when he scored the goal with a free kick, a shot hit the barrier post that hit the pipe, on the nape of Leonardo Burián and dug into the bottom of the Sabalero goal.

The Academy She seemed driven by that early-riser cry. And it became unbearable in the pressure for Colón. Lisandro, Pillud and Correa connected, but Burián was sure to contain the Cordoba’s shot. However, the people of Santa Fe were gaining ground. With the resource of his best footballer: Cristian Ferreira. The 22-year-old has a great punch on his right foot. Twice he came close to beating Gabriel Arias. The third, stopped ball, was the charm. His free kick, stuck to the post, was impossible for the naturalized Chilean goalkeeper from Neuquén. He had some responsibility.

Colón remained at 4-1-4-1 and Racing was looking to filter. And when the circuit didn’t work, it needed individual imbalance. Alcaraz cheered one on one and Eric Meza brought him down. Abal charged criminal and Licha He threw it into Burián’s hands.

It seemed a penalty from the Uruguayan goalkeeper on Chancalay when he came out to anticipate, in the Neuer-Higuaín style 2014 World version. Abal, like Rizzoli, did not charge either. Racing launched for the second. With Chancalay on the right and Copetti on the left. Then, the figure of Burián emerged to save twice before Lisandro. And from the 2 to 1 that was throbbing in the Santa Fe goal came the long rejection of Gonzalo Piovi, the failure of Nery and the goal of Beltrán.

What followed were changes to change nothing. The kids Córdoba and Garré entered badly. Aliendro grew in handling the aftershocks. And he ended up celebrating the champion. Racing, again, disappointed. And it is being left out of international competition. Gago got 3 of the 12 points he played. A little. Almost nothing, beyond the merits, those that do not add up to any championship. 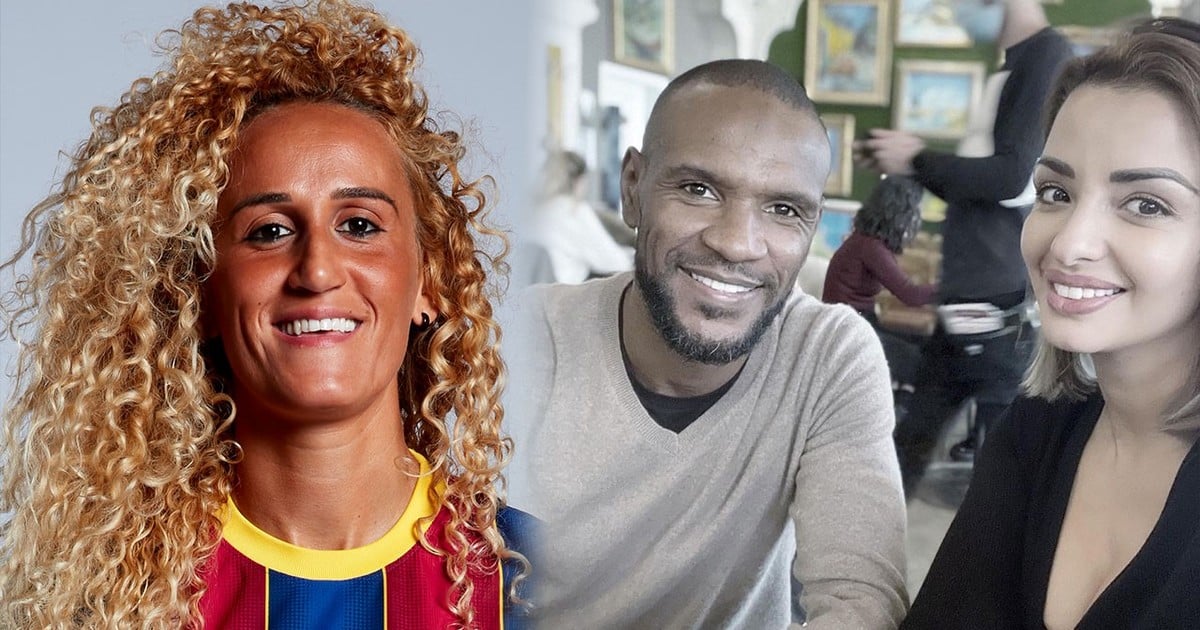 they point to Abidal’s partner 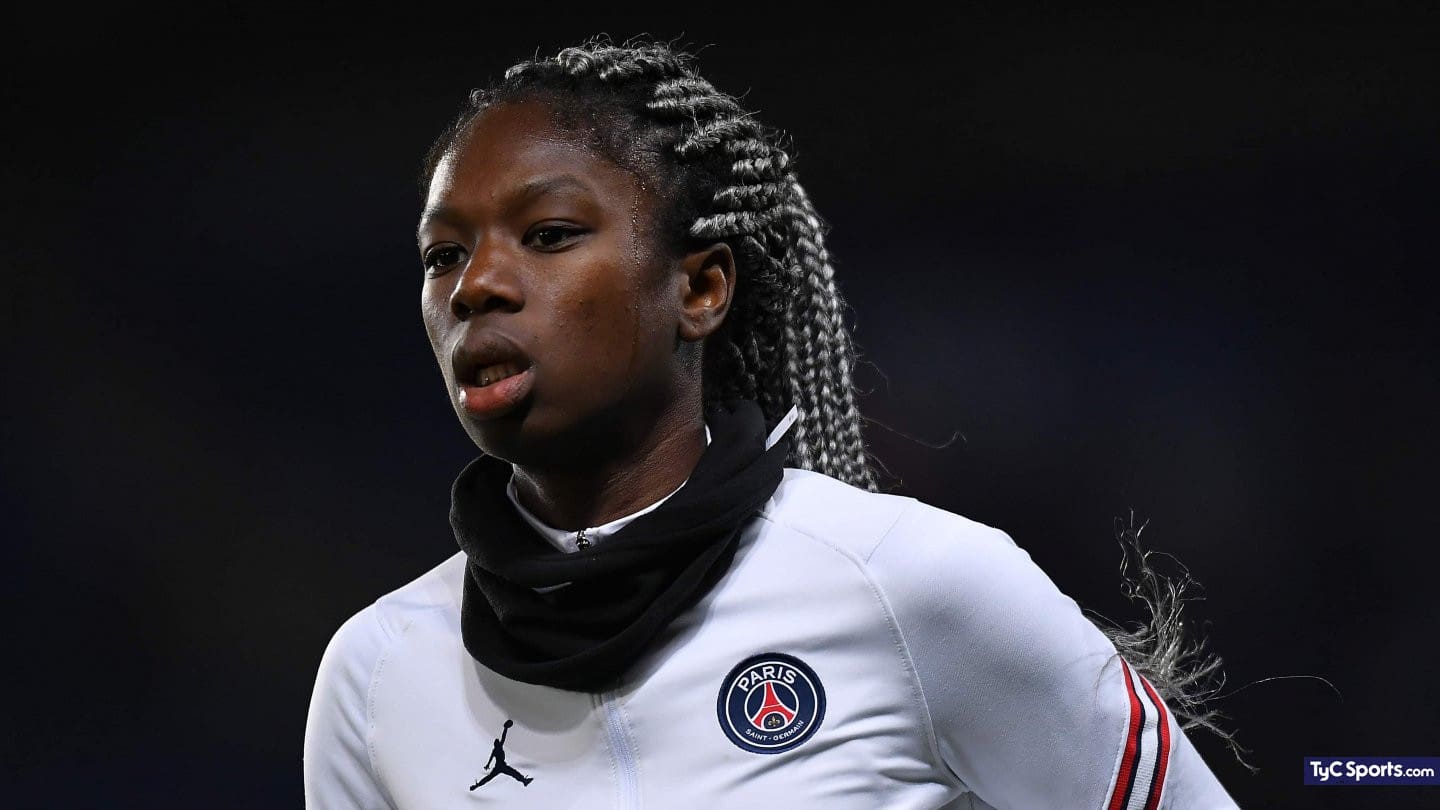 Scandal at PSG: A player was arrested for organizing a violent attack on a teammate 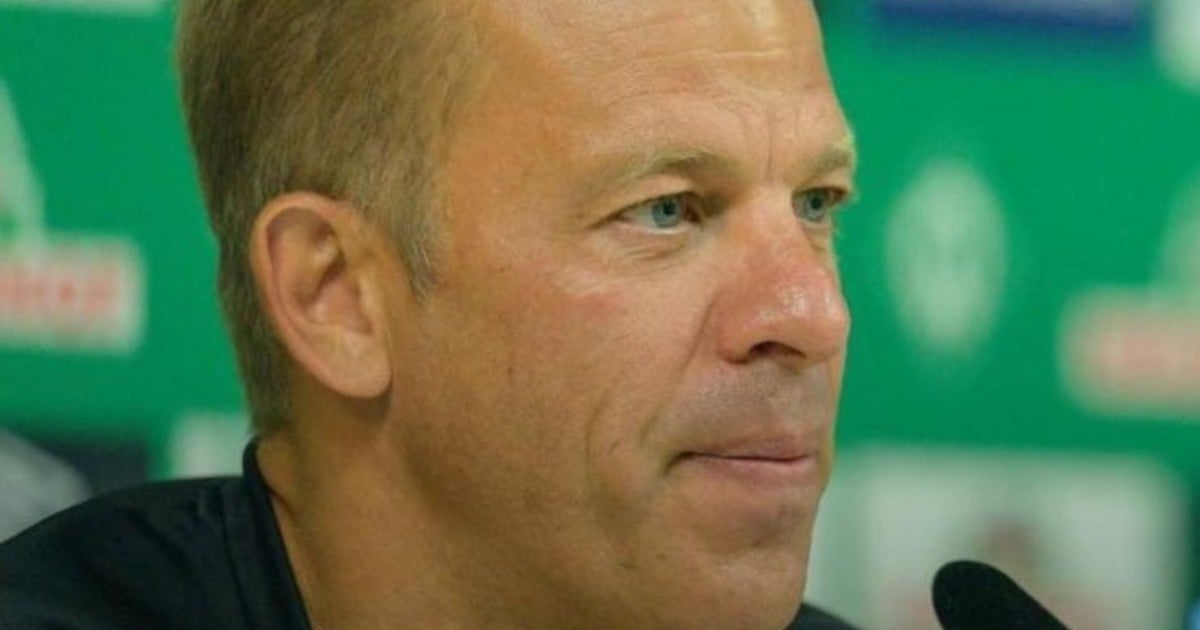 a DT resigned for being accused of falsifying a vaccination certificate 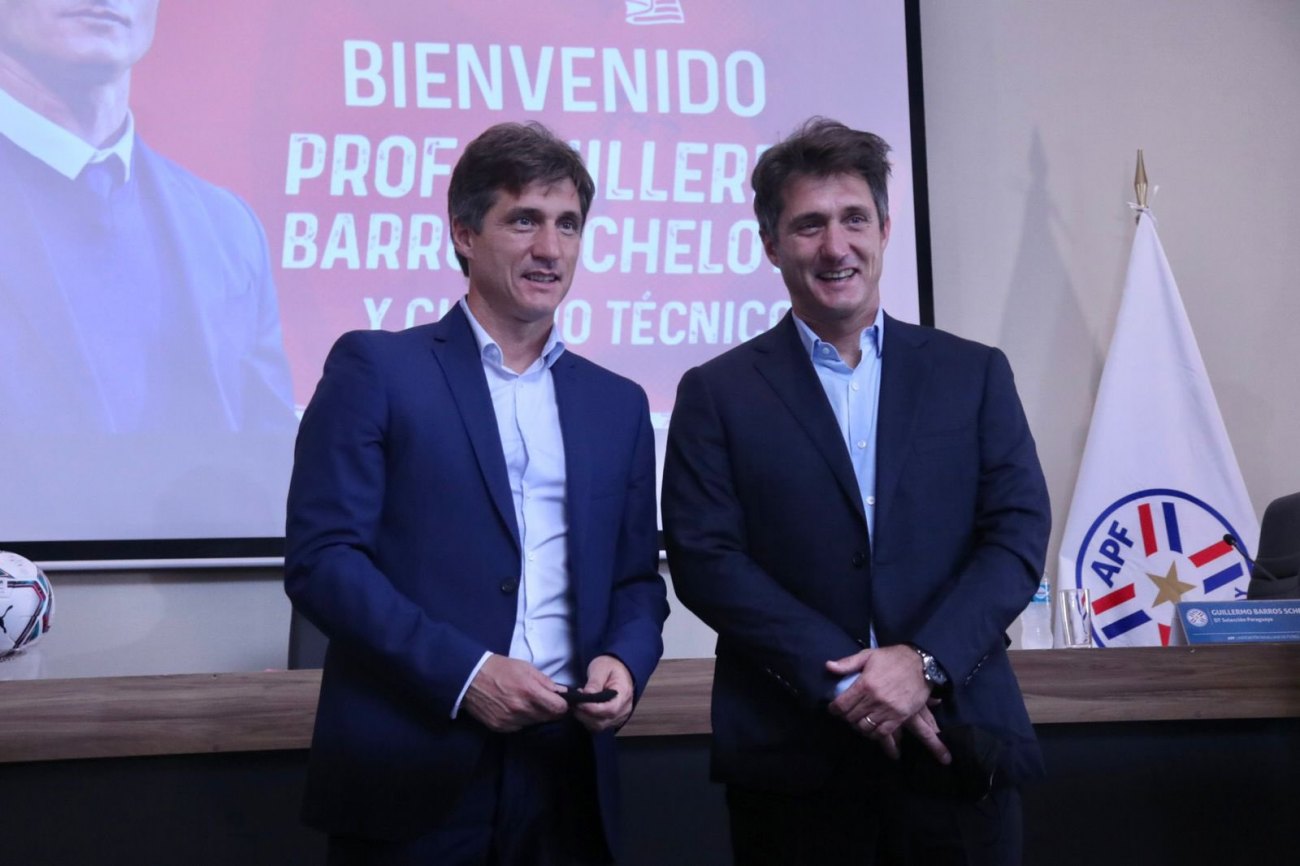 Versus / How did the last Albirroja coaches make their debut?