The Conmebol announced through his social networks that will eliminate the so-called “away goal” of all his tournaments starting next year and considered that this measure points to a “Greater sports justice.”

The body chaired by Alejandro Domínguez stated that “already will not be considered as a tie-breaking factor the many converted as a visitor.

Read also: Independiente charged Boca from their social networks and Battaglia denounced that their water was cut off

The message of Conmebol

“CONMEBOL eliminates the“ away goal ”. From now on, all the goals of the CONMEBOL tournaments will have the same value, it will no longer be considered as a tie-breaking factor the many converted as a visitor. With this, it is aimed at greater sports justice, ”the statement said.

The decision will be implemented from the next competitions in 2022 and will not modify the definition of this Saturday’s final between Flamengo and Palmeiras at the Centenario stadium in Montevideo.

In this way, from now on, in front of a round trip in a continental tournament -Libertadores, Sudamericana and Recopa- equalized in goals, the definition by penalties will continue as it happened until the 2004 edition, in which Once Caldas was champion on penalties after drawing goalless with Boca in La Bombonera and then 1-1 in Manizales.

The measure of Conmebol stayed in the same vein as UEFA, which also announced the elimination of the away goal for their competitions.

Conmebol said no to the World Cup every two years

The Conmebol Council, meeting in person at its headquarters in Luque, Paraguay, rejected FIFA’s proposal to hold a World Cup every two years, reported the agency.

“There are no reasons, benefits or justification for the change promoted by FIFA” of holding the World Cup every two years and not every four, the entity said in a statement.

Read also: A World Cup every two years? Why it’s a wonderful idea and the reasons behind Gianni Infantino’s dream

“The 10 countries that make up Conmebol confirm that they will not participate in a World Cup organized every two years,” he remarked.

He argued that the FIFA project “turns its back on almost 100 years of world football tradition, ignoring the history of one of the most important sporting events on the planet.”

He confirmed that Conmebol supports the World Cup currently in force, with its terms and classification systems, “because it has proven to be a successful model, based on sporting excellence and that rewards effort, talent and planned work.” 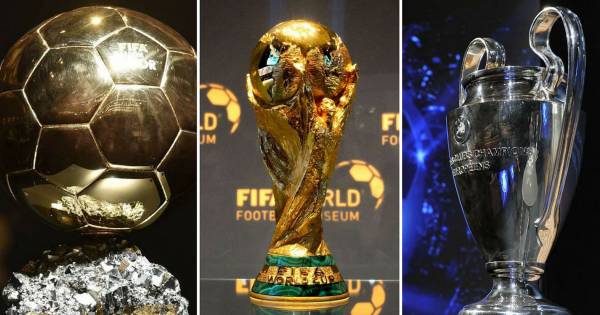 The best striker in the world was left out of everything They revealed where the heart of Diego Maradona is 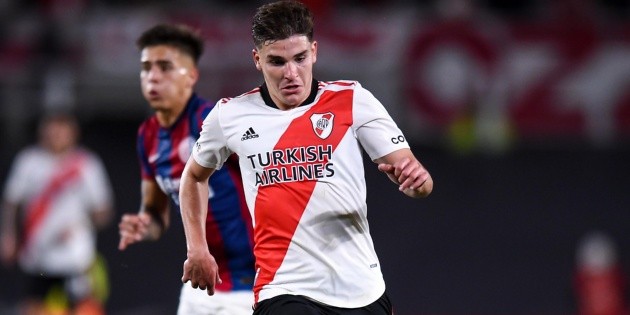 Key meeting: differences between River and Fernando Hidalgo, Álvarez’s agent, due to the renewal of his contract 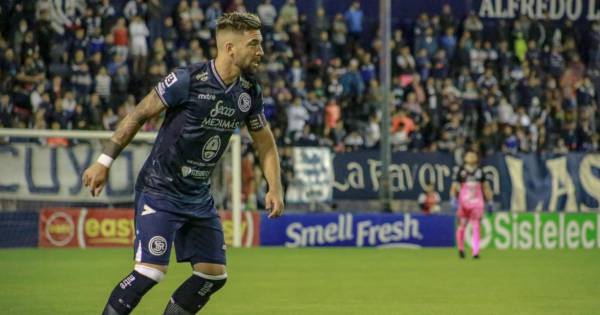 Leprosy seeks the lead against Brown, in Puerto Madryn: time and TV