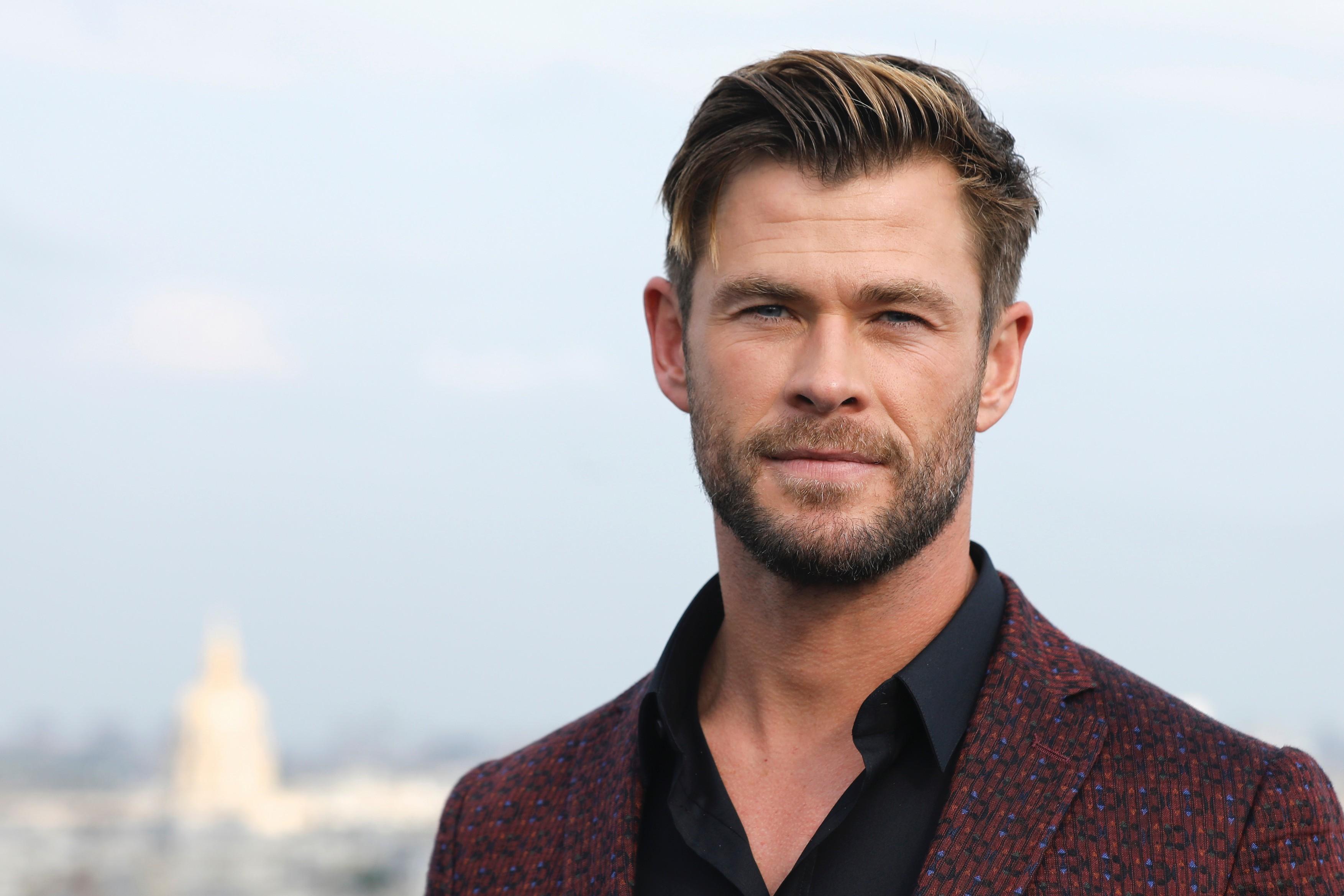 Chris Hemsworth is considered one of the most attractive actors in Hollywood and was voted the sexiest man alive in 2014, by readers of People magazine.

Originally from Australia, Hemsworth made a name for himself in Hollywood after appearing in films in the Marvel Cinematic Universe as the god of thunder, Thor. He has gathered millions of fans around the world with this role and continues to be one of the most beloved actors in the world.

Recently, the actor’s gorgeous wife was caught in an amusement park with the couple’s three children, a girl and the twin boys.

Chris Hemsworth and Elsa Pataky keep their children – a girl born in 2012 and twin boys, born in March 2014 – away from the spotlight.

They are rarely seen in public, but during a day spent in the amusement park. Elsa was photographed by the paparazzi with the children while enjoying the fun in the park, including cars and swings.

Read also: Chris Hemsworth surprised his fans with a photo from his childhood, with his younger brother. What did the two look like

In the rare images you can see how well the little ones look like their famous father, which does not appear in the pictures of that day.

For the fun day, Elsa Pataky, who married Hemsworth in 2010, opted for a relaxed look, with beige shorts and a top with white straps.

At 44, the actress looks really sensational and has a perfect body. Although she has three children who always keep her busy, Elsa stays in shape and keeps her appetizing shapes.

Elsa Pataky and Chris Hemsworth got married in 2010, after they met with the help of their representatives.

Elsa Pataky has appeared in several films throughout her career – the most notable being in the Fast & Furious franchise – but she has dedicated much of her time to children.

” I want to take my children to school, I also want to go and pick them up every day. I love these moments. I didn’t have my parents as a child and I missed that a lot, so I want to give my children all the attention, ” Elsa confessed in an interview for Australian magazine Body + Soul, according to glamour.com

Elsa Pataky and the actor got married in 201o, in Indonesia, just 3 days before New Year’s Eve.

Read also: How the wife of the most beautiful man in the world was surprised. Elsa, hunted by paparazzi for arson on the beach

“It’s funny that people feel like we’re the perfect couple. No way. We face ups and downs and continue to improve our relationship. From my point of view, a relationship must be constantly maintained. It’s not an easy mission, ” Elsa Pataky said of her relationship with actor Chris Hemsworth and their family life.