In political analyst Raul Timerman gave his opinion on the recent authorization of the Government to the exploration off shore in three areas of the Argentine Sea, near the coast of Mar del Plata, and the intense campaign against part of environmental groups. He also criticized that the government has not implemented a broad dissemination campaign to explain the benefits of its decision.

Days ago, Timerman ironic on Twitter on the subject: “If we continue against oil, mining, agrochemicals and salmon farming, how the hell are we going to recover the economy? Making lollipops, half an hour, chuenga and gofio? Let’s not fuck around anymore! ”. And he illustrated the post with a chuenga candy wrapper, the artisanal invention of a street vendor from Buenos Aires that became famous in the middle of the last century.

In addition, also on the social network, he recalled the controversy over the Botnia pastry. “What happened to Botnia, for example? Never a problem. But investments, jobs and exports are Uruguayan. Thanks to Romina Picolotti and her progressive environmentalists ”He wrote in reference to the former Secretary of the Environment and Sustainable Development of the Nation, sentenced months ago to 3 years in suspended prison.

– How do you analyze the repercussions on the recent decision of the Government to authorize the exploration off shore?

– There is a general theme that has been installed, an extreme militancy in relation to environmentalism, which is intensely opposed to everything they consider that can alter the natural order. It defends itself to the extreme of avoiding economic development. In a country where there are millions of people living in poverty, they do not have access to clean water or are poorly nourished. We must take as a reference those who live badly and not those who live well.

“Argentina does not have a stimulus for private investment. It does not provide security to the investor who does not come to make a financial bicycle. In Macri’s time there were no investments, there was financial speculation “

– Why do you think there is systematic opposition to these issues?

– They have created words that are more dangerous than the activity itself. Like extractivism, which is a scary concept and is more dangerous than the extractive practices themselves. If there were no mining, there would be no steel, cars, utensils. Without nuclear power, the most basic medical diagnostics like X-rays would not exist. All the associations against the extraction put as a screen the damage to nature and the human being in the face of possible disasters. But they do it only in developing countries. They are in Argentina, in Brazil, but they are not in Germany. England, the United States or Sweden. I remember the demonstrations in Argentina against the Botnia company, the paper mill. What did the company do? He crossed to the other side of the river, settled in Uruguay. What disaster did it produce? It produced employment, contributions to social works, payment of taxes, and foreign exchange income to Uruguay. In Chubut, with the reversal to mining, things were mishandled politically, apart from the lack of information. News that is not true is allowed to circulate. There is talk of ruining the coasts of Mar del Plata when the exploration is more than 300 kilometers away. And the idea that the coast is going to fill with oil is allowed to settle.

– What is the reason for the growth of these movements at the local level?

– There is an education problem. I don’t know if there are other interests in preventing certain industries from developing that would improve the quality of life and local economies. The great deterioration of Argentina begins with the deterioration of public education, which began when education became dependent on the provinces that did not have the resources, when teacher evaluations were completed and when training was left in the hands of the unions.

– What economic impact do these discussions have?

– There is a strong impact on the entry, or not exit, of foreign currency. In job creation. It seems pornographic to me that the subject is discussed in a country with 40% poverty. A segment of the wealthy middle classes against something that would generate foreign exchange income to the country that is on the verge of default.

– What do you think of the government’s attitude towards the issue?

– Lack of a communicational impetus on the part of the Government. A massive communication campaign. In Argentina there is no public debate on the issues. A spectacular place for public debate is television, but there is no debate because there are no independent journalism programs. There are channels with opposition journalists or official journalists. There is no cross-examination. And the public chooses the bias of the information that confirms what they already think.

“All the associations against extraction put as a screen the damage to nature and the human being in the face of possible disasters. But they do it only in developing countries. They are in Argentina, in Brazil, but they are not in Germany. England, the United States or Sweden “

– How does this affect the lack of foreign investment?

– There is an official climate, of the Government, that does not encourage private investment. Neither was there in the previous government, Mauricio Macri. Argentina does not have a stimulus for private investment. It does not provide security to the investor who does not come to make a financial bicycle. In Macri’s time there were no investments, there was financial speculation. The investment is factories, oil exploration, mining. The opposition also has no proposals to attract investment. It is full of titles, such as lowering taxes or transforming social plans into employment, but no one says how it will be achieved. Internal struggles within the coalition neutralize the existence of viable proposals. In this situation, citizens suffer, not politics.

The Government made official a new system that makes it difficult for companies to make payments for services abroad
Care Prices: the new list would be valid as of this Saturday with estimated increases of 2% per month
Bill Gates’ secret to avoiding burnout: what is his strategy against burnout syndrome 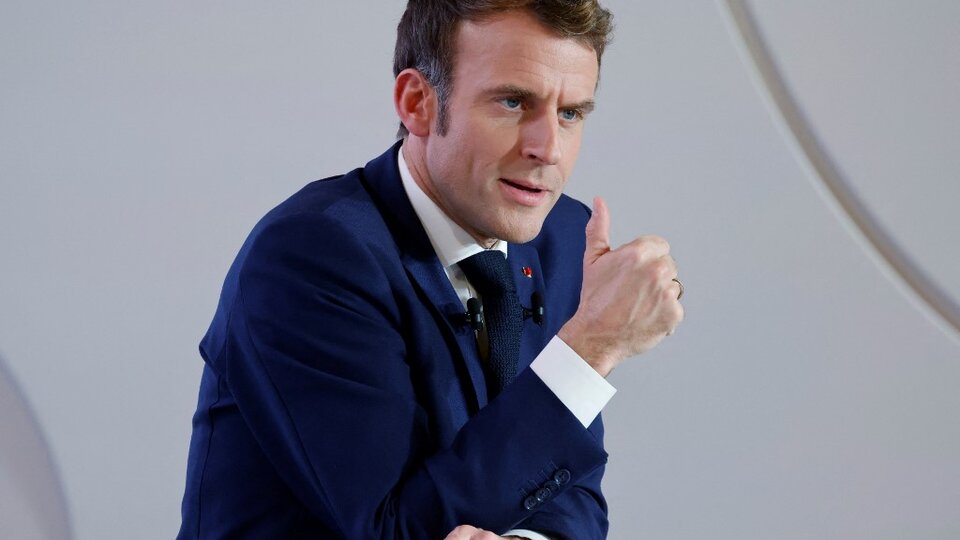 Covid in France: Macron said he seeks to “annoy” or “annoy” anti-vaccines | While the health passport is being discussed 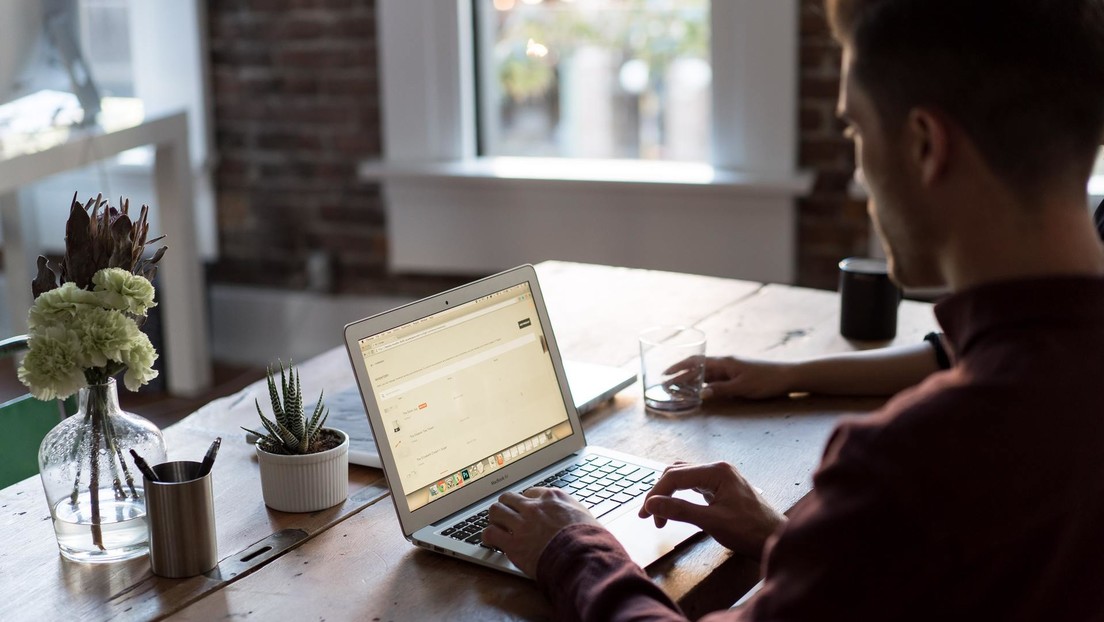 Portugal bans companies from contacting workers outside of working hours 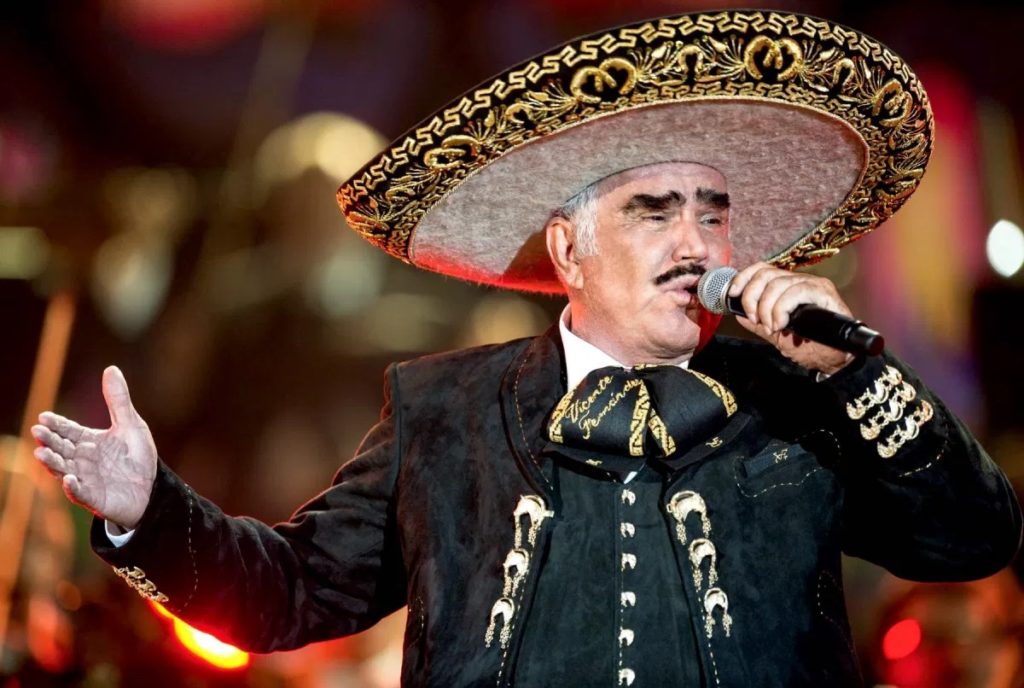 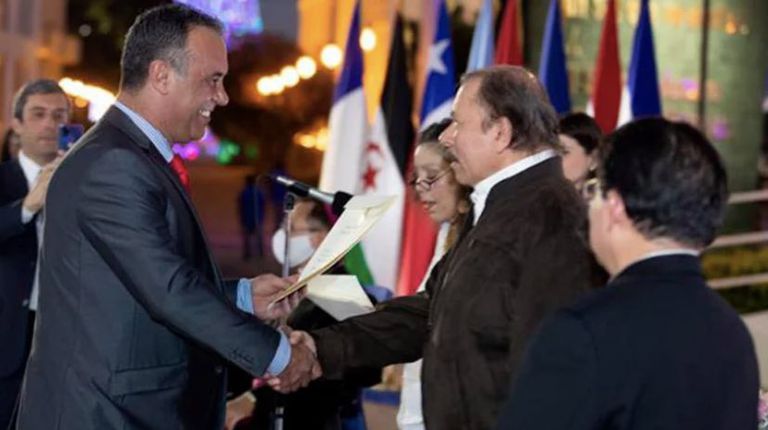