Kanye west has officially announced that Drake will be participating in his next benefit concert “Free Larry Hoover”. A news that surprised everyone, after the singers they were estranged for years.

Rapper ‘DONDA’, who recently legally changed his name to Ye, revealed the news on Instagram on November 20, through a post in which Hoover’s face can be seen overlaid with text detailing the event. He accompanied this image with a small description that says: “God’s plan”, in reference to the song of Drake.

The benefit concert “Free Larry Hoover” will take place on December 9 at the Los Angeles Coliseum. Ticket sales details have not yet been announced.

The concert marks progress after the meeting the two artists had last week. In an Instagram post, it looks like Drake and Kanye West posing alongside Ye’s friend and music executive J. Prince. Kanye West captioned the image with an emoji of a white dove.

Kanye West and Drake together at a concert

Hoover’s son Larry Hoover Jr. spoke about the upcoming concert in an interview on the Murder Master Music Show posted on YouTube on November 18.

Hoover Jr. had revealed that both artists would appear “together advocating for the release of Larry Hoover“.

“We are going to spread the word to as many people as we can,” continuous. “We have to let the powers that be know that we want Larry Hoover in our community. That will be a great way to do it. Also, we want to show people in other communities that we can come together in peace. “

Originally, Ye had sparked the reunion in a video message posted by J. Prince. In the clip, Ye read a text from her phone, inviting Drake to perform at the concert as a special guest.

“I believe this event will not only bring awareness to our cause, but will show people everywhere how much more we can achieve when we put our pride aside and come together.”, said.

It seems that a new era has finally begun for these two artists, putting all their differences aside to come together for a good cause. Proving that there is nothing that can break an old friendship, right? 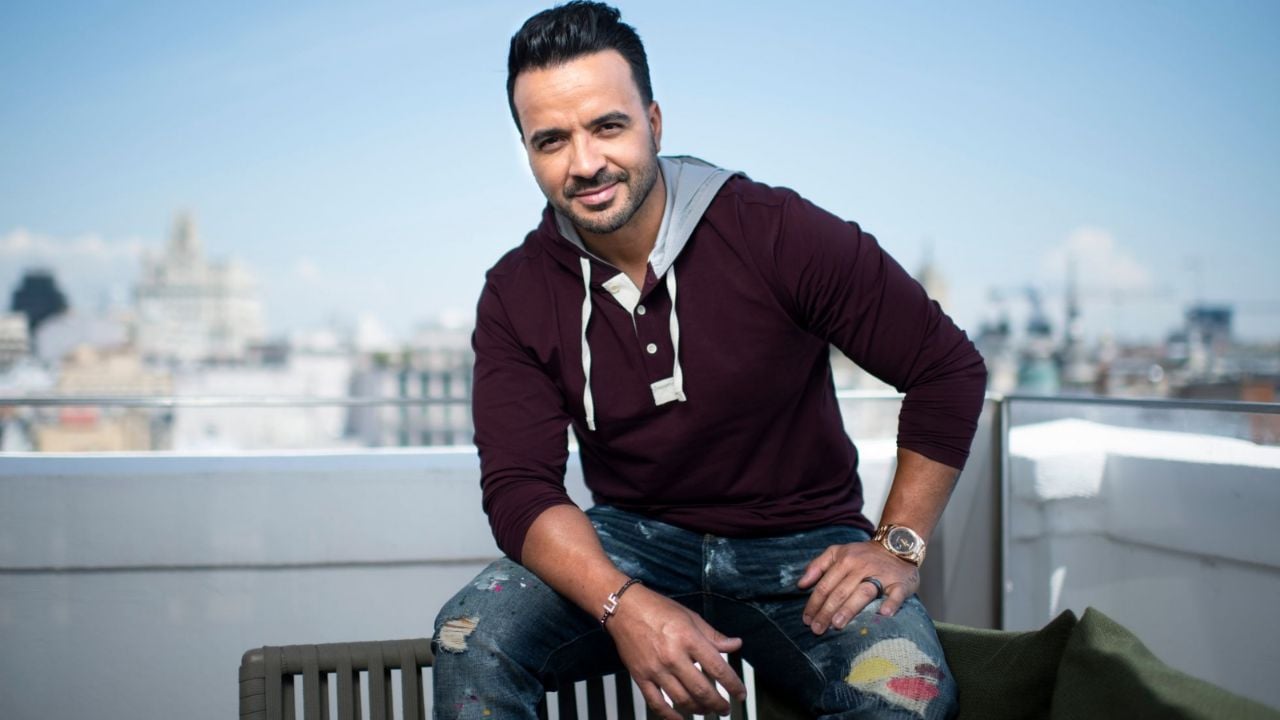 When and how Luis Fonsi started with music 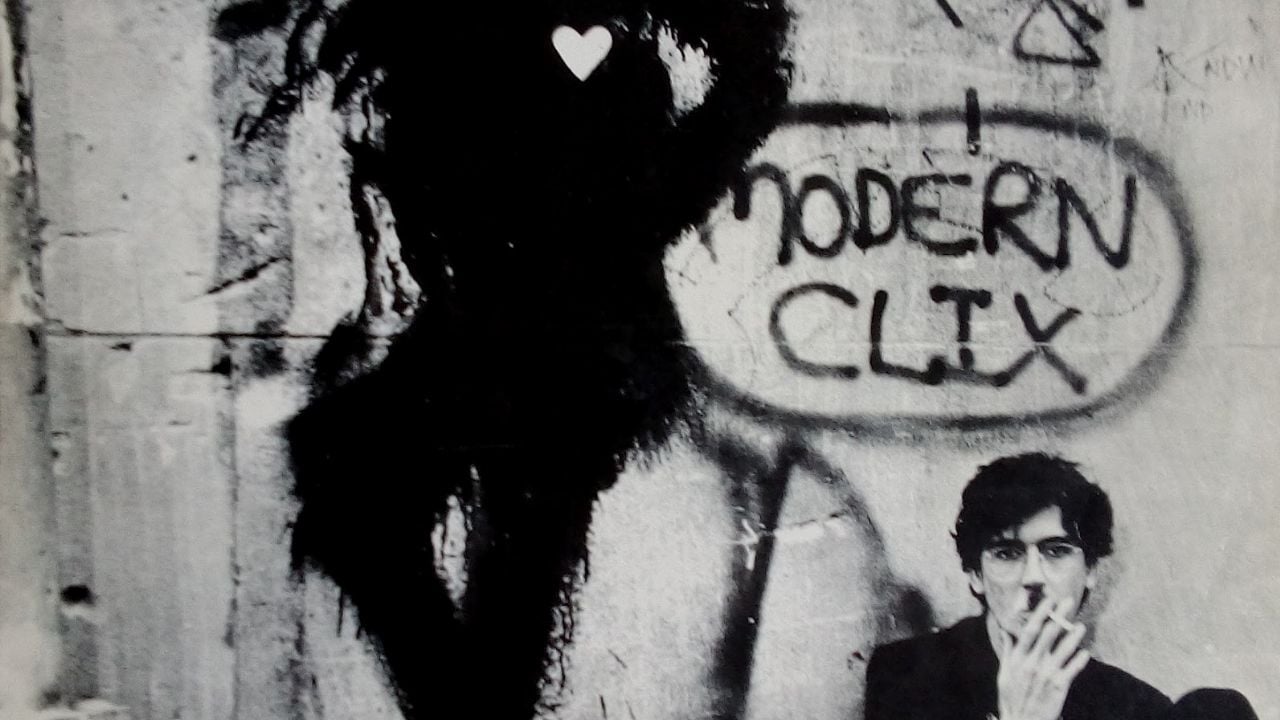 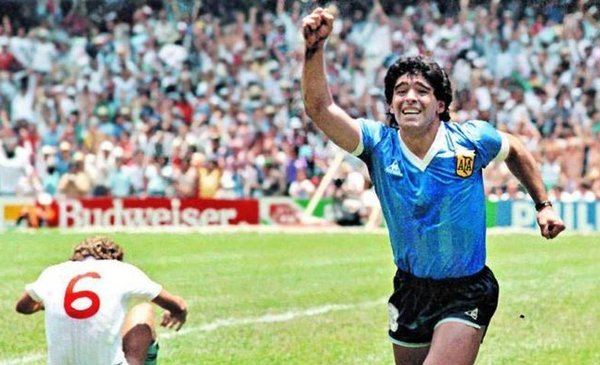 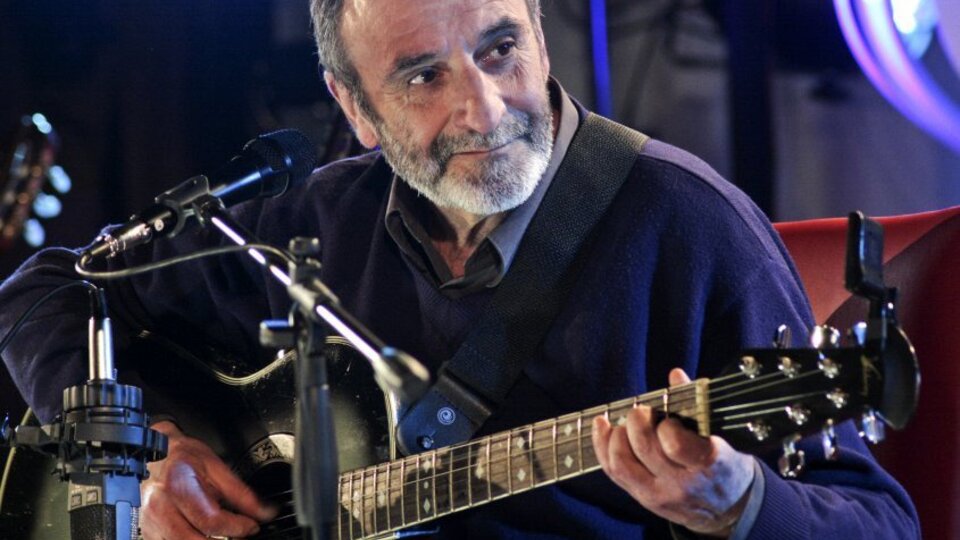