The sequel to the animated comedy film, Sing, is slated to hit theaters just before Christmas. For the promotion, the stars who borrowed their voices were on Sunday, December 12, at the Sing 2 premiere that took place at the Greek Theater in Los Angeles. Reese Witherspoon was one of the actors in the cast who ended up on the red carpet with her daughter Ava Phillippe by her side.

The two mother and daughter looked more like sisters. Reese Witherspoon wore a red mini dress that went halfway up her thigh.

The famous 45-year-old actress matched her outfit with red shoes and arranged her hair with light curls on her back. As in most photo shoots, the Oscar-winning actress, Rosita, a pig who gave up her teenage musical dreams to become a devoted housewife and mother of 25 piglets in Sing 2, lit up the red carpet with her smile. contagious.

Despite the fact that she changed her blonde strands into a burgundy red, Phillippe looks strikingly like her famous mother. The 22-year-old stunned in a short black dress that had wide white lapels for contrast. She wore a pair of black heels and her hair was tight in a bun. Like the previous movie, Sing 2 features songs from a wide range of artists, including the original song from U2’s Your Song Saved My Life. There are also songs by Billie Eilish, Elton John, Mercury Rev, Kiana Ledé, Kygo, Whitney Houston and Bomba Estéreo.

Camilla Cabello’s ‘Cinderella’ already has a trailer and release date “Goodbye! I’m not an idiot, I’m not a masochist!” The announcement made by Gigi Becali 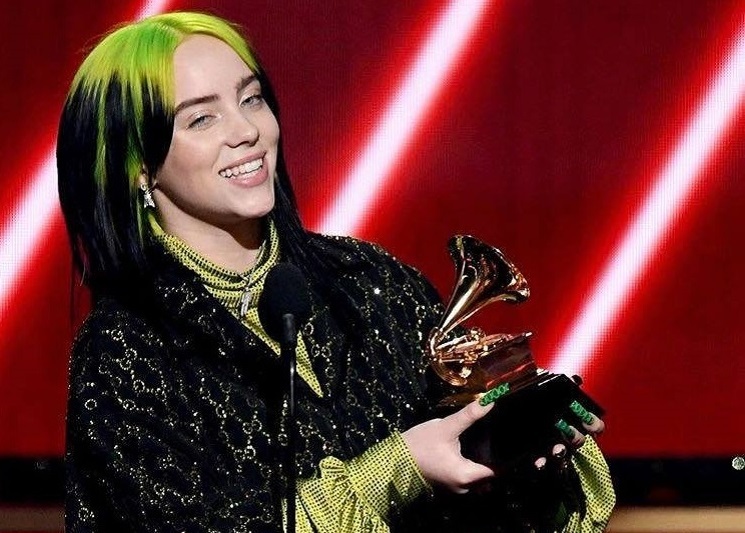