Suffering is enjoyed twice and who better than the fans of Guaraní Antonio Franco to attest to that. It is that the Strip was left with three gold points this afternoon in its incursion to Santo Pipó, for the third date of zone 1 of the Regional Amateur Tournament, which allows it to direct its classification in the most federal contest of Argentine football.

The copious rain that hit the province throughout the day was felt in the field of the current runner-up in the Posadeña League and the field was unplayable during the 90 minutes. In this context, Ignacio Valsangiacomo scored for the Franja with a header at 5 ‘of the initial stage and made the visiting party explode that approached Santo Pipó.

At 75 ‘everything seemed to be falling for those from Villa Sarita. Penalty for Sporting and expulsion of Medina in the Strip. But Alberto Acosta missed the shot and the posadeños supporters were once again excited about victory.

However, Albirrojo was going to achieve a tie through Ramón Zarza at 80 ‘, who captured a rebound from outside the area and broke Eduardo Flores’ goal.

When Sporting attacked more, taking advantage of the clean and jerk of the tie and the extra man, a corner in favor of Guaraní led to a penalty in favor of the posadeño team, for an alleged hand of Diego Millán. Goalkeeper Flores crossed the entire field, grabbed the ball and was in charge of decreeing the final 2-1 in the afternoon piposeña.

With this result, Guaraní leads his zone with 7 points, followed by Bartolomé Miter with 4 and further behind were Sporting (3) and Olimpia-San Antonio (0). The Rocamora team and the Oberá team will play their match tomorrow in the Capital of Monte because today it had to be suspended due to inclement weather. 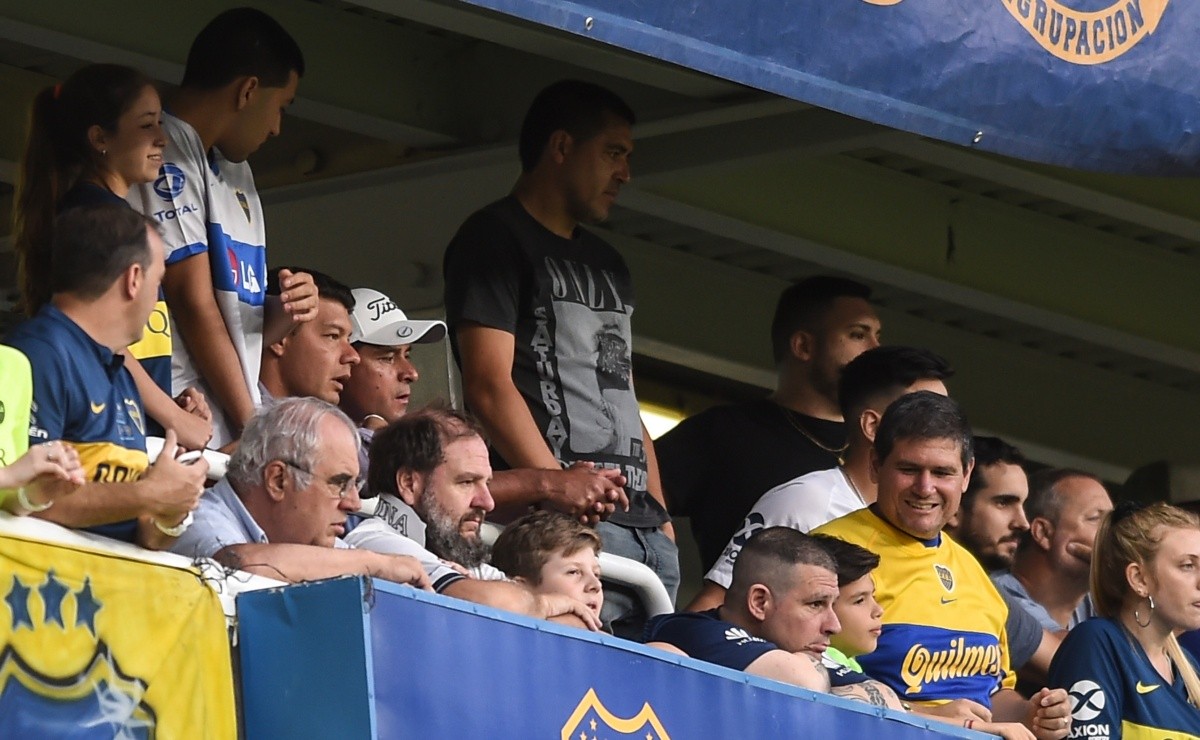 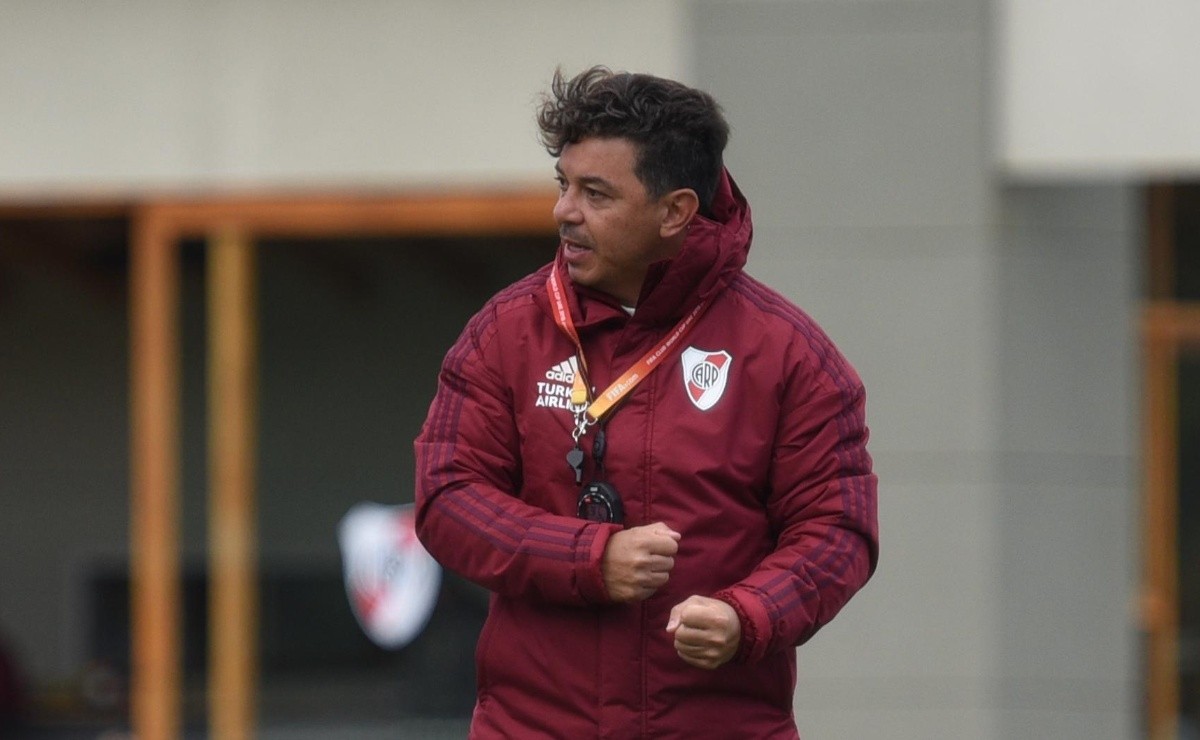 The photo of Gallardo with a fan in San Martín de Los Andes, where River would do his preseason 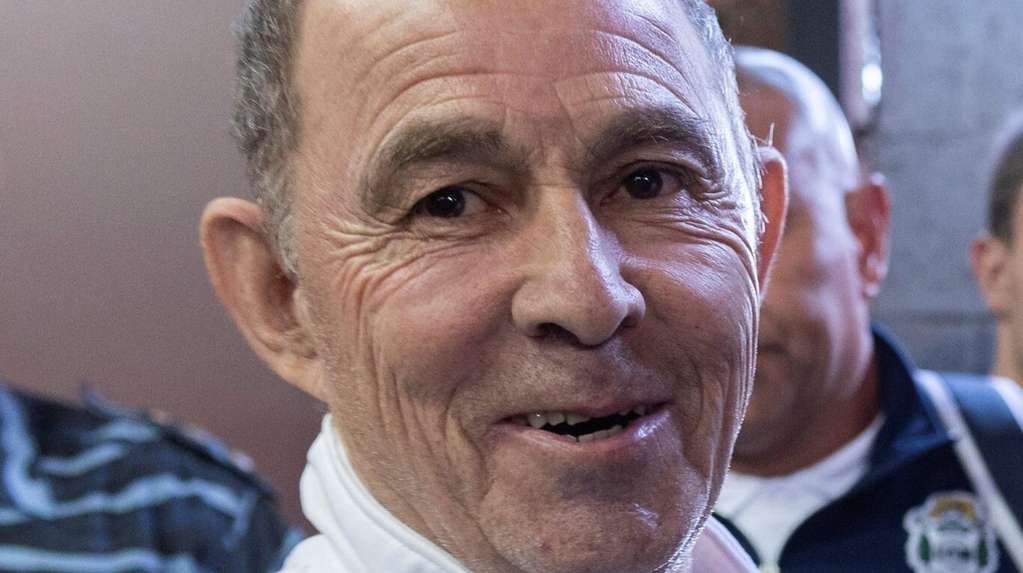 Ricardo Bochini will return to play football in Independiente