On the 55th anniversary of the start of manufacture of the Torino, Renault Argentina -in alliance with the social company Red Activos and the RASTI toy factory-, launched the replica of the emblematic model manufactured in Santa Isabel, Córdoba, in Rasti bricks and under a business model that employs people with intellectual disabilities. It is now available in all dealerships in the country and online store.

Renault Argentina, in alliance with Red Activos, RASTI and GOTA joined forces again, and for the third time, to create the “Torino Rasti”, the replica of the brand’s emblematic model that left an unforgettable mark on all Argentines. Made with RASTI bricks by people with intellectual disabilities who work in sheltered workshops, the launch was carried out within the framework of an event at the Santa Isabel Factory in Córdoba in commemoration of the 55th anniversary of the start of manufacture of the Torino and was attended by by Pablo Sibilla, President and General Director of Renault Argentina, referents of the RedActivos and RASTI organizations, the owner of the original Nürburgring Torino N ° 2, and authorities of the Deliberative Council of Córdoba -who gave a blessing to Renault for the anniversary -. The product is available in all dealerships in the country and Renault online store.

This is the third installment in a series of models produced under an inclusive business premise that comes to crown a story that Renault undertook more than 4 years ago: first with “The Champion’s Car”, – the RASTI replica of the STC2000 car. – and in 2020 with the “Replica of the New Renault Alaskan”, representing the first one-ton pick-up of the brand made by Argentine hands.

In this way, Renault seeks to be the bridge between two worlds: people with disabilities and our customers, through the launch of a product with high inclusive value that generates genuine employment opportunities.

There are 4 key players to develop the project: RedActivos manufactures and assembles the bags, RASTI adds its raw material, GOTA brings creativity and designs with its team of people with disabilities and Renault markets this new product through its commercial network, generating opportunities of genuine employment from the incorporation of a social provider to its value chain.

The final product can be purchased at any time as an aftermarket accessory, available at the dealer and through the official Renault store in Mercado Libre: tienda.renault.com.ar 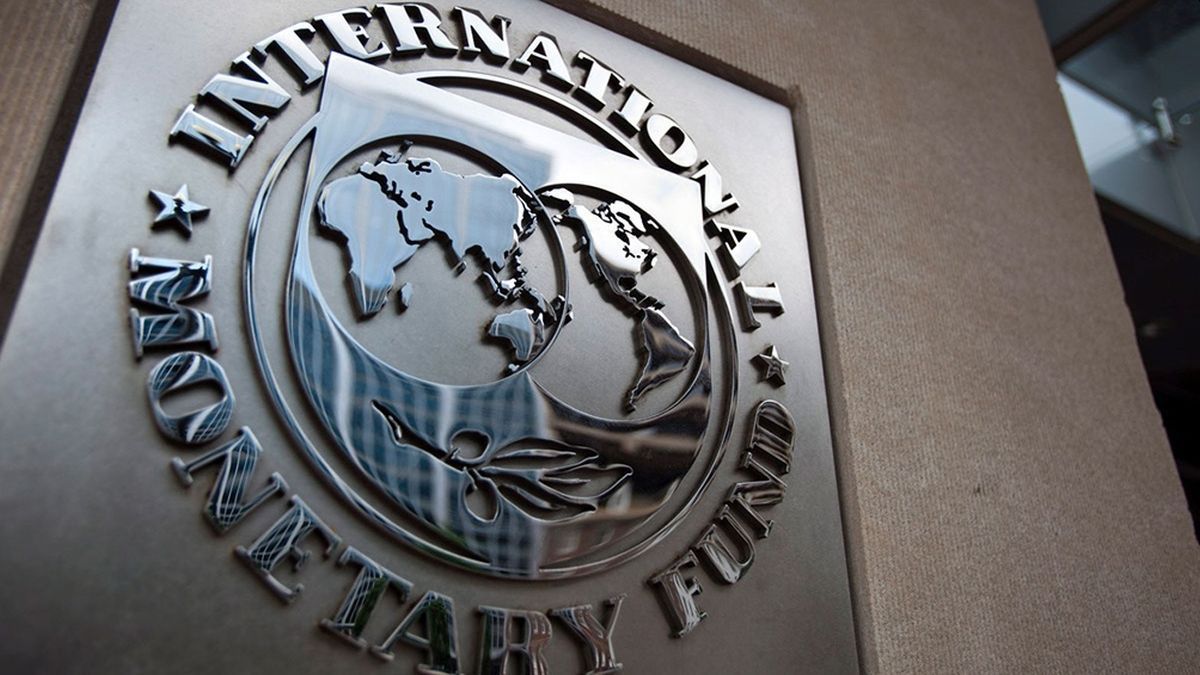 What investment opportunities may appear if agreed with the IMF 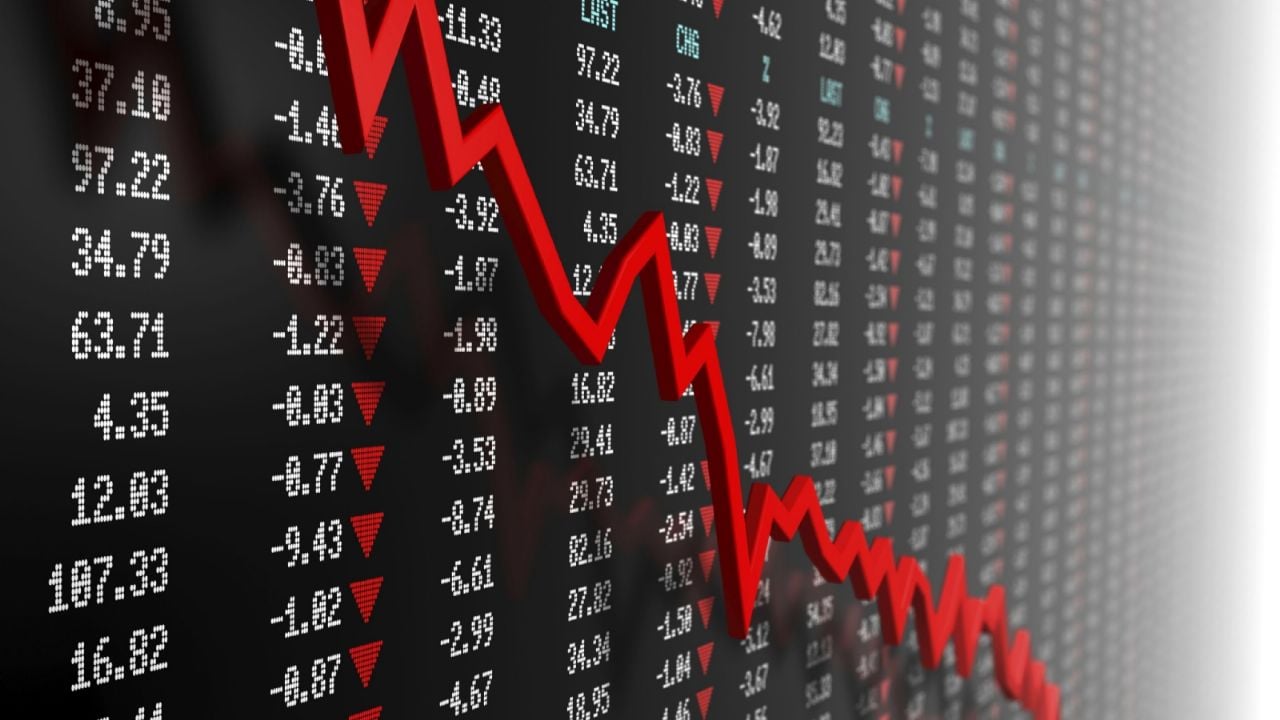 Worrying: investor who predicted the “dot-com bubble” warned that the current market is reaching a ceiling National Lottery: these are the winners of the Gordo de Navidad draw