Higuita reported that her 5-year-old godson was shot in the face during a robbery.

All Colombian soccer fans were surprised to read the alarming post he made René Higuita on social media. The legendary goalkeeper of 55 years asked for help on Twitter because a 5-year-old godson suffered a gunshot wound to one of his cheekbones during an assault, which has “compromised the sight of one eye,” according to local press.

“Social Service: last night on the road that communicates at the end of the candle, Some friends were shot for stealing, among the wounded is my 5-year-old godson, who they hit the face, I need in Medellin a clinic that receives it since it is very delicate, “he wrote Higuita on his Twitter account.

As reported by the portal The Colombian, the perpetrators of the assault were “members of the common crime operating on the roads in the area “. “They shot at the vehicle in which the minor and his family were traveling. One of the most affected was the child’s grandfather, who has serious injuries to the thorax and head, and who currently has a critical state of health “, they pointed out from the aforementioned media, where they specified that the event occurred in La Guajira.

According to the La Guajira Police command, the incident occurred this Friday night at kilometer 92 of the Uribia municipality road that leads to Cabo de la Vela. “There apparently four hooded people carrying firearms appear, they stop some vehicles that came in transit on that road axis and one of them does not stop, they decide to operate the weapon and as a result of this apparently two people are injured”, were the words that the newspaper rescued Time of the Commander of Police of Guajira colonel Gabriel Garcia.

The authorities in the area are in full operation seeking to find those responsible for the incident. As can be seen on the windshield of the car in which Higuita’s godson was traveling, the glass received six detonations from a firearm. The people who suffered the attack, according to witnesses, were traveling in a Toyota car with a PBK 289 license plate from Puerto Berrio.

It should be noted that a few days ago, the historic Colombian archer denounced being a victim of extortion in the Magdalena Medio subregion, where he has a farm. Through his social networks, the former footballer asked to talk with the armed people in the area to end that request.

Obscene gesture and response in Spanish: the tense cross between Haaland and Rafael Santos Borré in the Bundesliga
René Higuita, the iconic Colombian goalkeeper, denounced that they are extorting him
With a “scorpion” like that of René Higuita, a collegiate volleyball player in the United States, he scored a point
In England they include René Higuita’s scorpion as one of the most curious plays in football 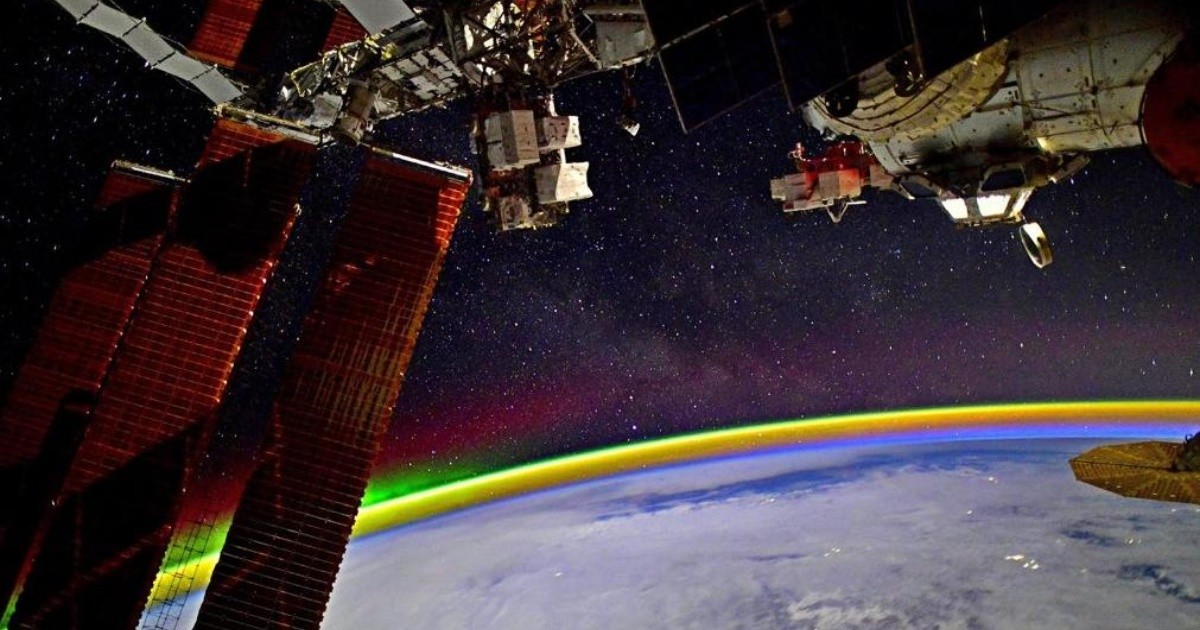 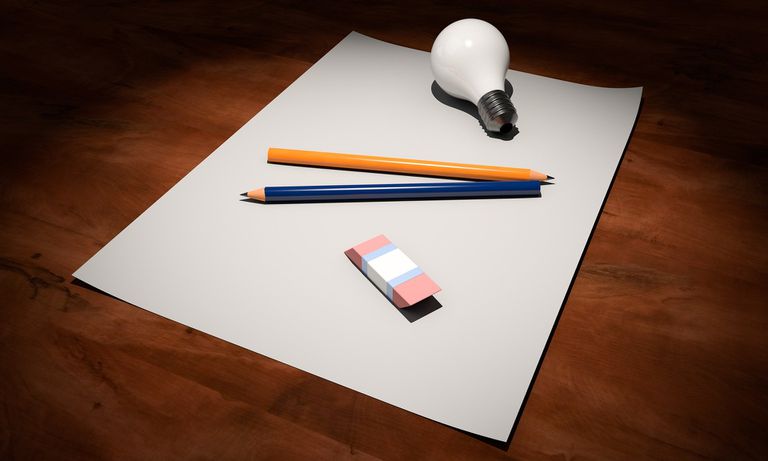 World Logic Day: where did it originate and what are its types Omicron variant: this is the new symptom that worries the experts | Chronicle