The idol of Independiente Ricardo Bochini He confirmed today that he will play football again with the “Rojo” shirt on December 5, when his name will be added to that of the “Libertadores de América” stadium.

“I keep playing games with friends and former teammates, but on December 5 I will play the preliminary match that will take place between Independiente and San Lorenzo “Bochini said in radio statements.

Read more: Ricardo Bochini, a current idol: he shone on the court and is now the star of weddings and birthdays

From that day on, the stadium will be called “Libertadores de América – Ricardo Enrique Bochini”, as in its time. The fans asked for it and even Diego Armando Maradona himself when he was coach of Gimnasia y Esgrima La Plata and supported the motion.

“I am convinced that (Julio) Comparative rigged the survey, because it was not transparent, it was not done well ”, he said in reference to the moment in which the name that the stadium of the Avellaneda team currently bears was defined.

And he added: “Compared one day at the Independiente headquarters, he told me: ‘now is my time, yours is over.” to which I replied: ‘my time was one of the best times for Independiente’ “.

Read more: Independiente will denounce Fabián Doman, main opponent of the Moyano family for the next elections in the club

Along these lines, he highlighted: “I only played in Independiente. I started in the seventh division and I stayed my whole career at the club ”.

Ricardo Bochini and a glorious career

The “Bocha” exceeded 700 games in the first match of the “Rojo”, where he managed to score 108 goals and get, among other titles, four Copa Libertadores de América, three Inter-American Cups and two Intercontinental Cups.

He also became world champion with the Argentine National Team in Mexico 1986. 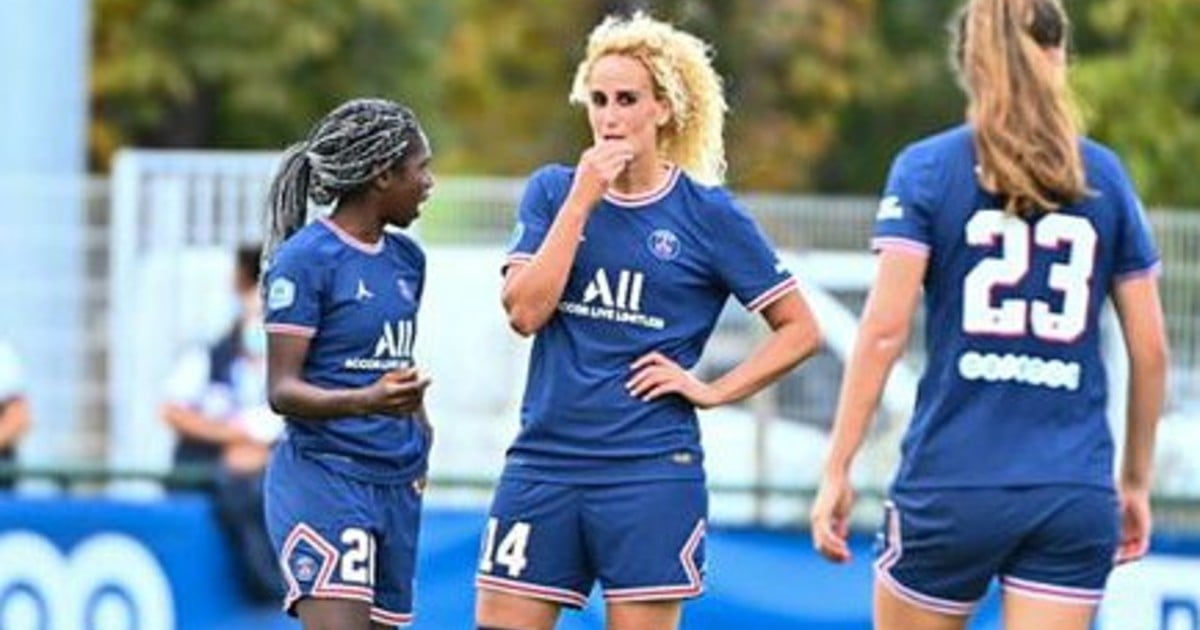 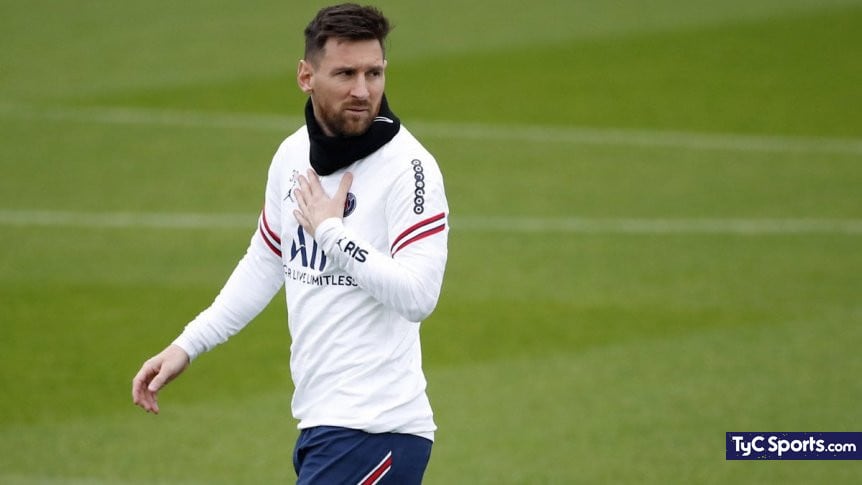 Breathe PSG: Messi trained normally and would be against Nantes 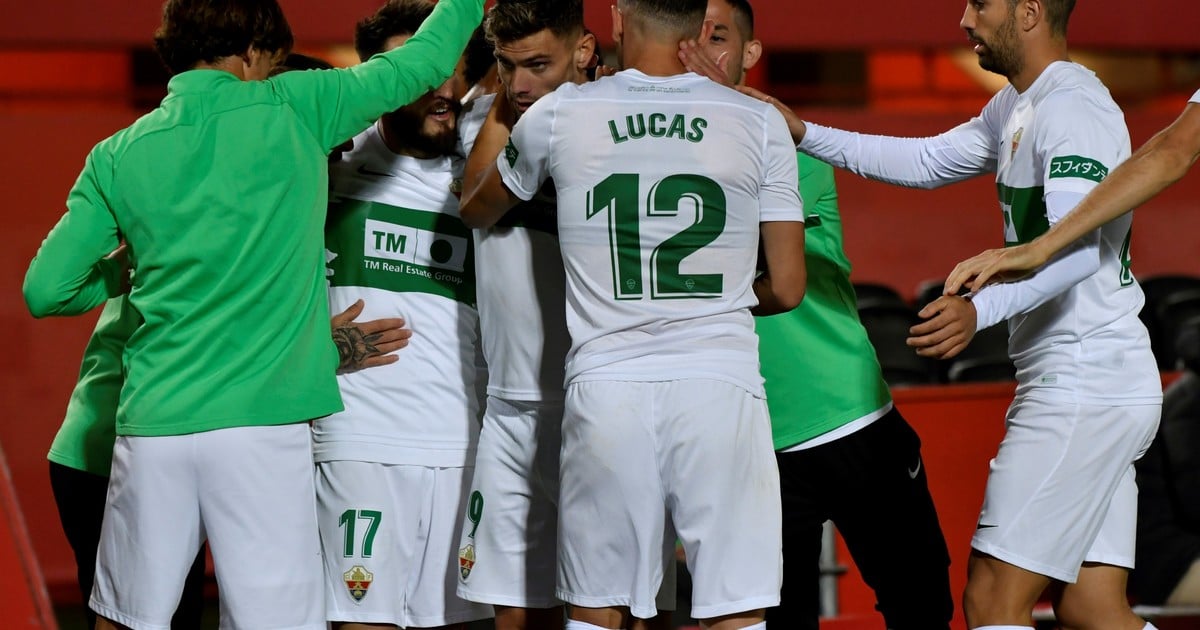