Ridley Scott, director of two key pieces of modern science fiction, such as the first installments of ‘Alien’ and ‘Blade Runner’, has confirmed that the pilots of both series have already been written. In statements collected by ‘Variety’, Ridley Scott affirms that “we have already presented the pilot of ‘Blade Runner’ and the bible. It will be a ten-hour television series”. A similar treatment has received ‘Alien’, between 8 and 10 hours.

Of the ‘Alien’ series, which was announced for the first time almost a year ago, it is the one that more details are known about. It will be seen on FX (owned, obviously, by Fox, that is, Disney, current owner of the rights to the franchise) and Noah Hawley will be its showrunner. It was already defined as the first ‘Alien’ story that would be set on Earth, and would retain the elements of horror and action that have always characterized the series.

Two projects to prolong the myth

From ‘Blade Runner’ there was almost no news, but the truth is that the franchise continues to blow its tail that prevent us from giving it up for dead. Added to Denis Villeneuve’s curious but unsuccessful sequel ‘Blade Runner 2049’ is HBO Max’s recent lazy anime series ‘Blade Runner: Black Lotus’, which extends the universe of the original film. The truth is that the influence of Scott’s film is still more present in science fiction than ever, and series like ‘Altered Carbon’ or movies like ‘Reminiscence’ are the proof.

As for ‘Alien’, Scott has previously dipped into the battered original saga. His controversial but very interesting ‘Prometheus’ was not originally going to be a continuation of the original film., but it ended up becoming an unclassifiable prequel. And ‘Alien Covenant’ tried to finish the story started in the previous film with more pain than glory. At the moment there are no more films planned before the series, but Marvel has launched a new and praised series of comics. 10 horror movies to watch on Netflix, HBO and Amazon 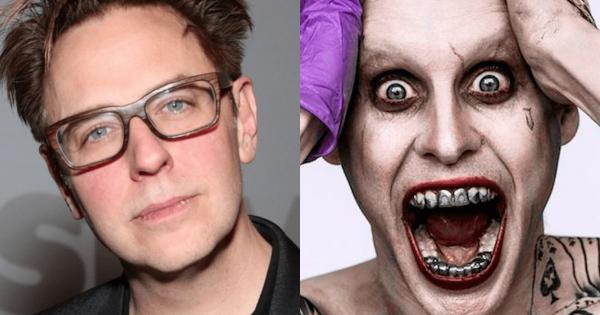 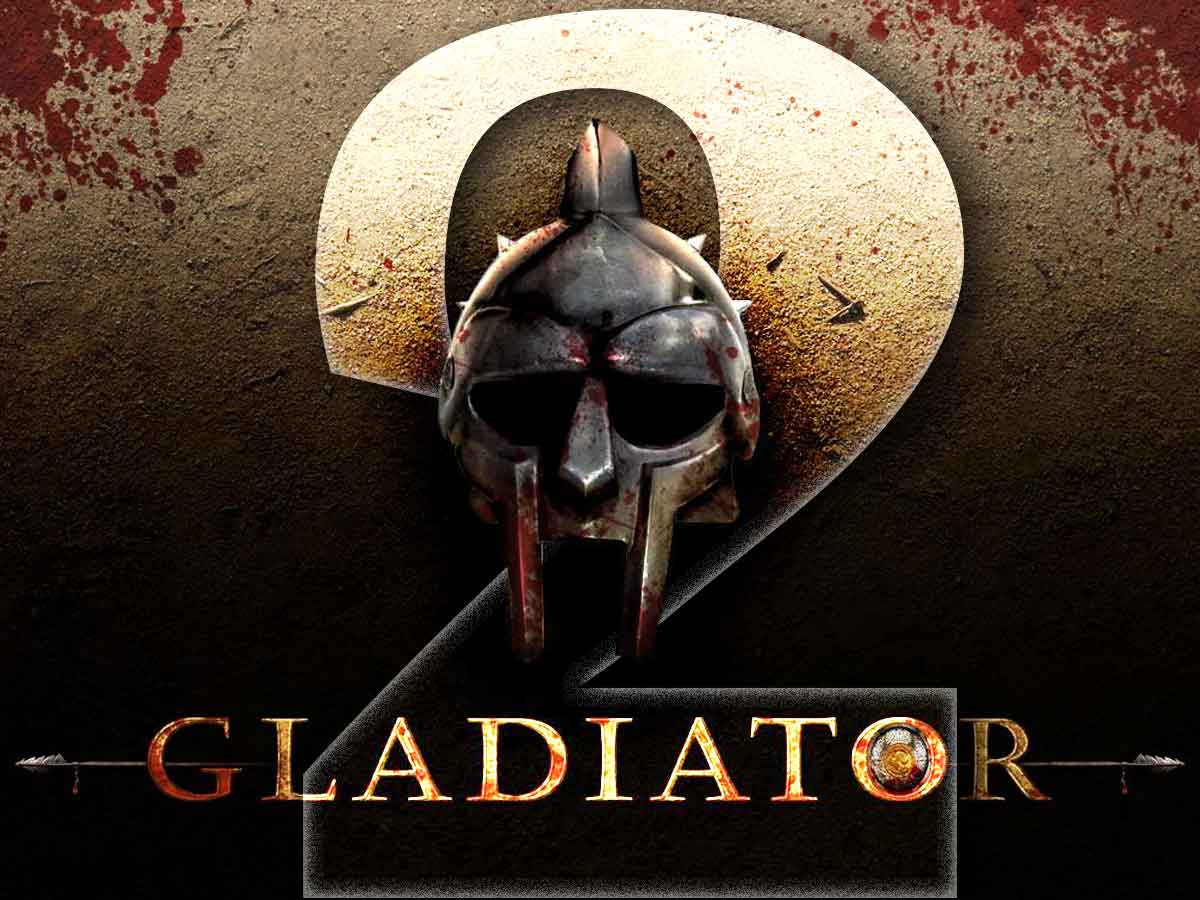 Gladiator 2 has a logical way of following the story