Gladiator 2 it is closer than we think. Ridley Scott maintains that the script for the sequel has already been written. After the confirmation of its development last 2018, it is the filmmaker himself who clears all doubts.

“It has been written. It has already been written “, Scott reveals in an interview with the Deadline portal. “We have a good brand, a good and logical place to go. You can’t just make another Gladiator-style movie. You have to continue. There are enough components of the first to take the ball and continue it ”, he concludes.

The movie will go into production once the Kitbag work is completed, the director’s next feature film. It will cover the life of Napoleon Bonaparte, from his humble beginnings in the military career to becoming the Emperor of France. For such a company you will have an exceptional interpreter. Joaquin Phoenix will be in charge of embodying the picturesque figure. Apple finances the project.

Why Gladiator? This is how the first installment was born

In the same Scott interview is asked about the reason for choosing the return of Gladiator to theaters. “First of all, I love making period movies. I love research. I love creating the feel of the epic. I think what we did with the first installment … I don’t like to be critical of other things that have happened before, but I was not the biggest fan of the Roman epics of Hollywood, honestly.

For the director, American production jobs of the time “They felt artificial”. “When I was asked to consider a script, the script was not very good. But the person who gave it to me said ‘I want to teach you something’. He picked up an illustration called ‘Those who are going to die’ by Gérome ”. The image of the Parisian author shows a group of gladiators asking permission to continue with the carnage that was taking place in the Colosseum. “I went, good heavens, that has never been done properly before. Never. I said ‘I’ll do it,’ ”says Scott, who soon after scrapped the original script to work on a new and evolved one.

The first Spider-Man movie was this crazy 60s short 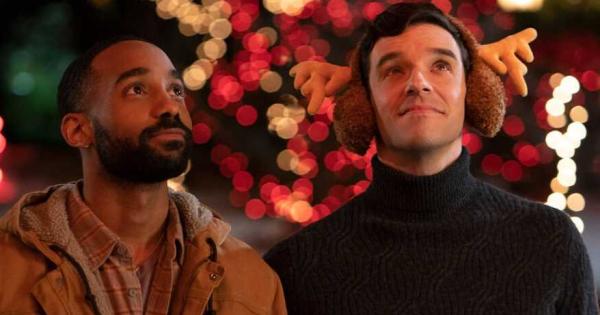 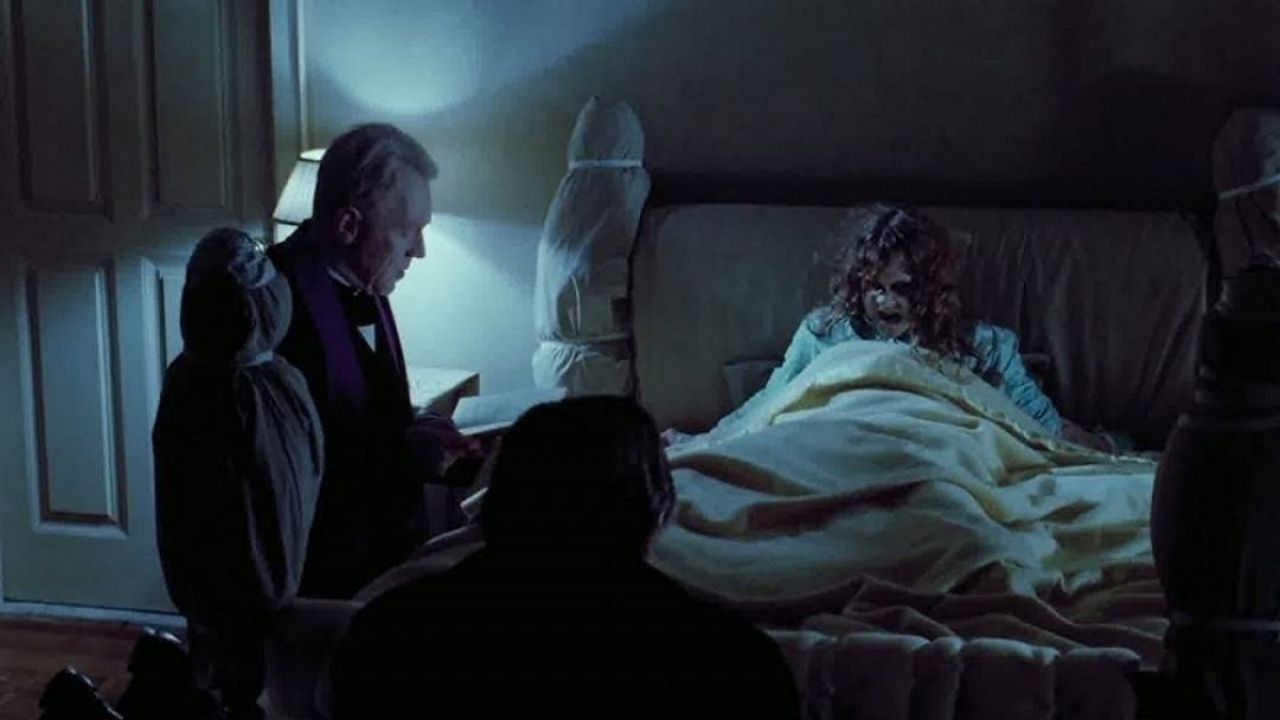 The exorcist: all the chilling versions of the scariest movie 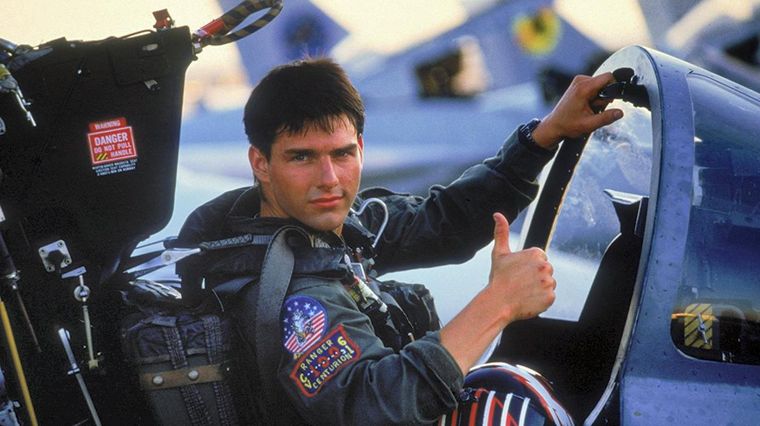