Artist Robin Rihanna Fenty has officially joined the billionaire club, according to a report by Forbes magazine. The singer currently has a net worth of $ 1.7 billion, being the second richest female entertainer in the world, after Oprah Winfrey, and the richest singer in the world.

Although Rihanna, 33, began her career in the music industry, selling approximately 250 million albums, the most important catalyst for her fortune is Fenty Beauty, a makeup brand launched in 2017.

The brand is a 50-50 joint venture with the luxury giant LVMH, the manufacturer of Louis Vuitton bags, led by Bernard Arnault, the third richest man in the world, with a fortune of 179 billion dollars, according to the Bloomberg Billionaires index.

Fenty Beauty products, sold online and at Sephora locations (also owned by LVMH), were an instant hit. LVMH reported revenue of $ 550 million in the first calendar year of the brand – 2018. Rihanna, the first reaction after it was rumored that she was pregnant with her first child. The answer he gave to a fan 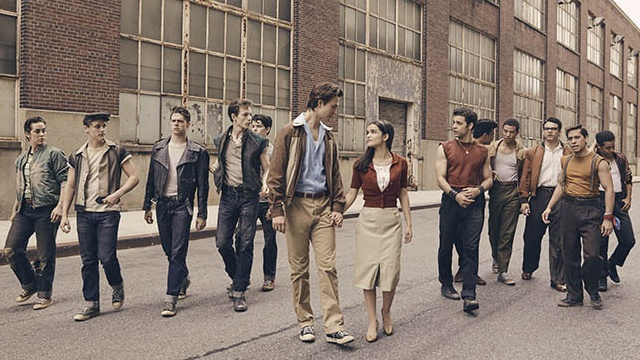