The two giants of Argentine soccer are part of the top 15 clubs that raised the most from 2000 onwards, according to a study by the specialized site Transfermarkt.

For decades, the Argentine soccer stands as one of the great providers of players to European teams. The permanent talent that emerged from these lands and the impossibility of the clubs to retain them in the face of the ostentatious offers from the Old Continent -and also from other destinations, especially in recent times-, gives rise to this.

In general, per window worldwide, the main sources abroad are Boca and River. The history, the titles, the international recognition and the almost permanent departure of promises from the quarry, place the two giants on that pedestal; but its preponderance is not only at the national level, but also at the international level: according to a study by the specialized site Transfermarkt, The Xeneize and the Millionaire are in the Top 15 of the teams that entered the most silver in the sum of the passing markets of the last 20 years.

The best positioned in this classification is Benfica, which incorporated into its coffers 628 million from 2000/01 to date. Then his longtime classic follows, Porto, with a sum of 564 million, while Ajax complete the podium with 416.

River (6th), the South American team with the most earnings and within the World Top 10

According to what is detailed in the middle, River is the sixth club in the world with the highest earnings in the aforementioned range: 325 million euros. This number, which is the result of the balance between the proceeds from departures minus the expenses for reinforcements, puts it at the top of South America.

The most expensive sale in River’s history, based on the data provided by Transfermarkt, is that of Javier Saviola to Barcelona (2001), for 35.9 million euros. The podium is completed Lucas Alario, with the 24 million paid by Bayer Leverkusen in 2017, and Pablo Aimar, with his departure to Benfica in the 2000/01 season in exchange for around 21 clubs. It should be clarified that in some cases, such as the Pipa, the entire amount was not paid to the Millionaire, either for taxes or because a percentage of the pass belonged to another club.

Boca (13th), the other Argentine club within the select ranking

The Xeneize can also boast of having done a great job on transfers over the past two decades, as it ranks 13th place in the ranking of the teams that collected the most, with a total of 236 million euros. 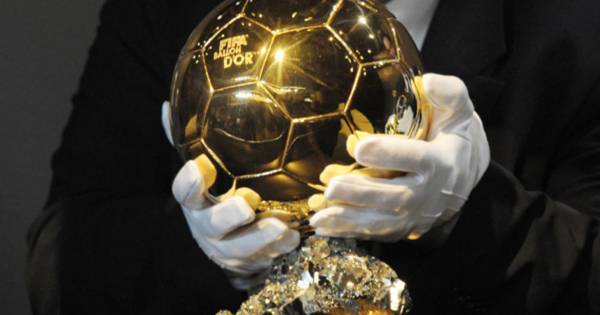 The worst vote of the Golden Ball: neither did I vote for Messi, nor Cristiano, nor Lewandowski 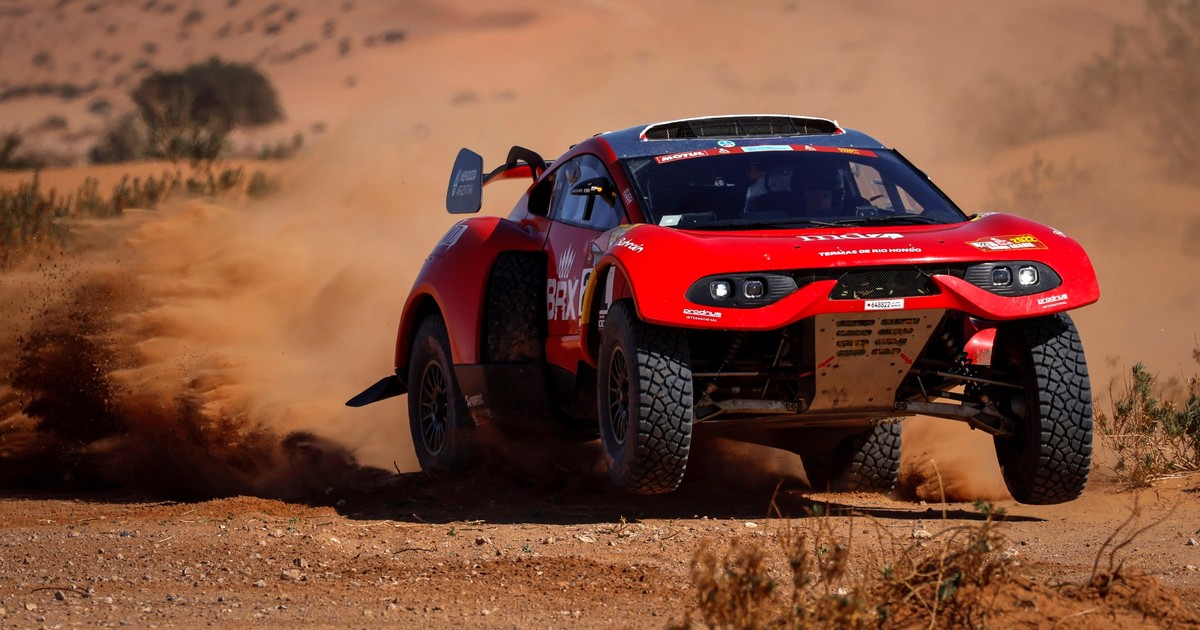 “It was a Russian roulette with five loaded bullets” 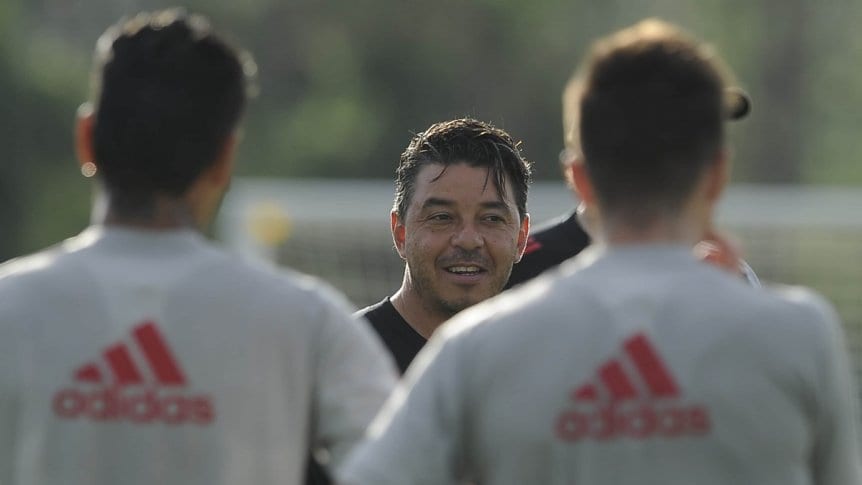 River rests and Gallardo thinks: which team will he play against Colón 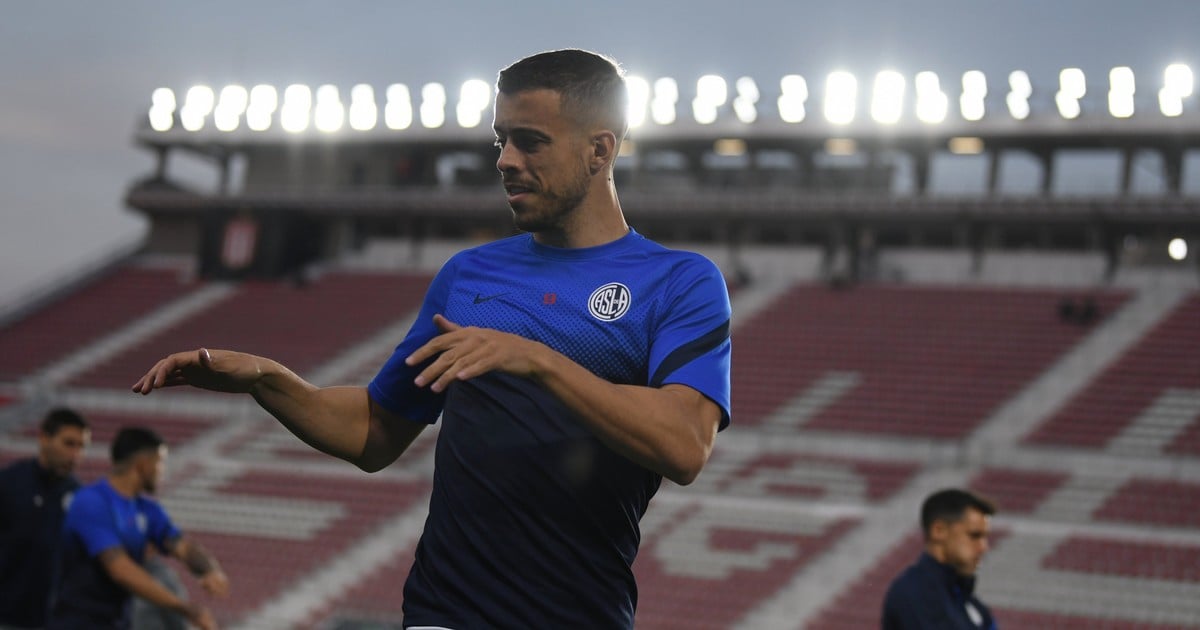