After three years, they were in the Monumental to cause chaos and repression that left many partners outside. Caverna Godoy, the leader, monitored everything from the surroundings. 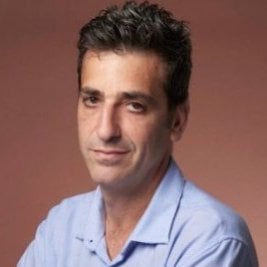 The violent return of Los Borrachos del Tablon: this is how they got into River’s court 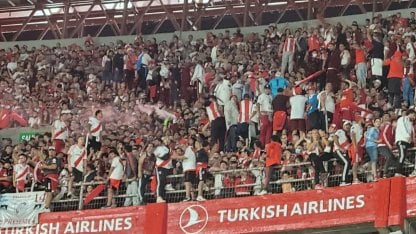 River’s brave bar, Los Borrachos del Tablon, reappeared in the Sívori Alta of the Monumental Stadium after three years absent After the scandal prior to the final of the 2018 Copa Libertadores against Boca, which detonated Guillermo Caverna Godoy, the leader, in a raid and removes it from 300 cards. In turn, the leadership cut off the delivery of tickets under the danger of the legal case and the control of the right of admission since then, in charge of the Núñez prosecutor’s office and that of Mass Events of the City, had worked. Until this Thursday.

LBDT, the official faction, reappeared in the match that ended up crowning the Millionaire as champion of the Professional League. Not only in the paravalanchas, where the first lines like Gustavo the Uruguayan Larrain, the Ferreras de Beccar brothers, Martín de Soldati (these with restriction to attend), Chimi Leguizamón and Emiliano D’Amico climbed. Also on the outskirts of the court, where They were free to run all the businesses Caverna oversaw, from the top floor of a pizzeria located in Congreso and Libertador.

The return of Los Borrachos del Tablon began to be assembled just started in 2021. Godoy recruited people without the right of admission to begin to recover the heart of the popular that overlooks the Río de la Plata while he and his closest ones took control from the outside. Before, a rapprochement was attempted between the official and the other faction, gestated by men from the Buenos Aires Ministry of Security, club leaders and a national deputy for San Luis. It did not prosper and even Hernán Taboada, leader of the dissident and former head of LBDT at the time of Adrian Rosseau and the brothers Alan and William Schlenker, invited Caverna to fight hand to hand.

The Drunkards of the Board, in the paravalanchas del Monumental

After that setback, Godoy set up meetings between February and April: first he added new bars from Lomas de Zamora and Villa La Cava and later it was to recover the group of Engineer Budge, considered the most violent, which had separated when Sergio Alejandro Medina and his son, the most powerful there, had been imprisoned and demanded financial and judicial support that had not arrived. The money settled the differences, with an eye on a resale of sky-high prices for the return of the public to 50 percent of the capacities.

LBDT made more agreements: with Guillermo Moreno to be militants of his party -which did not pass the PASO in the Legislative Elections- and unions (Commerce, Employees of CABA and Maestranza), in order to recover the Sívori and that the dissident does not get involved in the Centennial. In the Superclásico that River beat Boca 2-1, there were both: 70 on the first side and 80 on the other, in both cases without flags. Already with 100 percent enabled from this Thursday, la dissident did not appear by warning of the Police and resold tickets, but the official did: according to the club they were of the 11 thousand tickets sold via digital; Massive Events assumes – without proof yet – that some may have been delivered directly.

There is something more resonant: Los Borrachos left in four buses from the north and the south and, in the afternoon, they were in Parque Saavedra without being searched by the Police, supposedly. From there to the field, without flags or anything that could identify them. Then, the lack of control: some with entry, others without and some who robbed partners. Fences and turnstiles passed unopposed to lead to the doors being closed 40 minutes earlier because the stands were overflowing. Because Genuine fans with a subscription and a daily card were left outside, with their tickets in hand, and were repressed.

There are four detainees, among them an employee of the club and a member of the Federal of the Lomas de Zamora area, land of several bars. And the icing on the cake: several violent men showed up at the Sívori Alta paravalanches with total impunity. That is why they managed to stop the Uruguayan Larraín, filmed in the stadium’s audio and video Control Unit like so many others, who managed to leave Núñez without setbacks. It seemed like no, but on such a happy night River found a big problem: the return of Los Borrachos del Tablon.

The Uruguayan Larraín, arrested for violating the right of admission in River – Racing 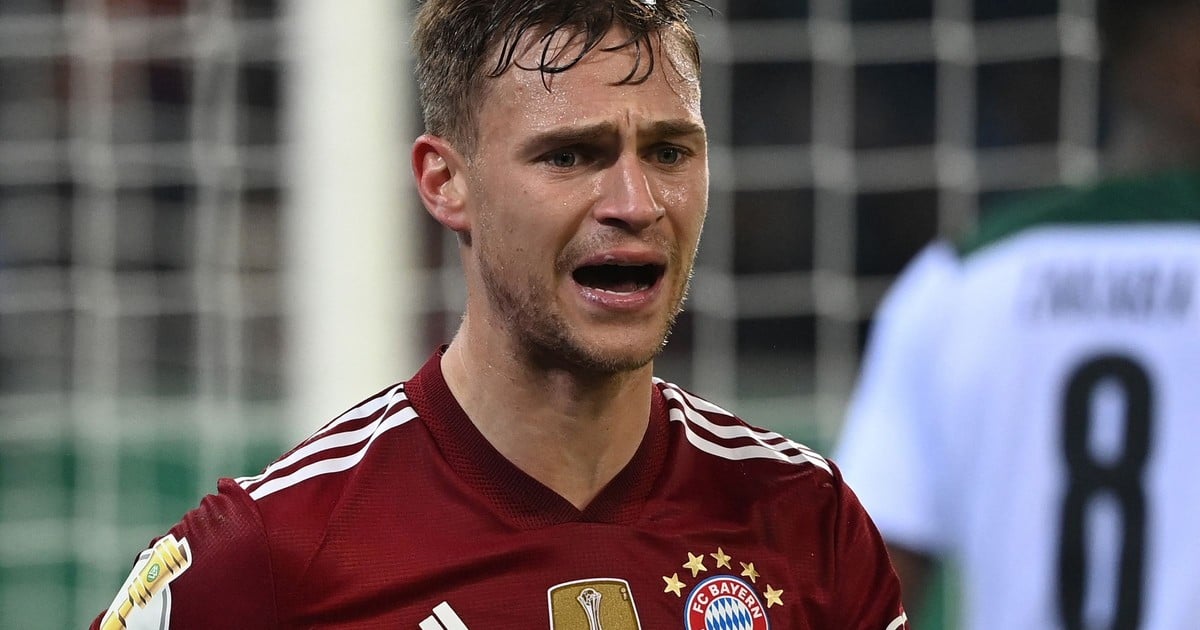 Kimmich, from not getting vaccinated to not playing until next year due to Covid consequences 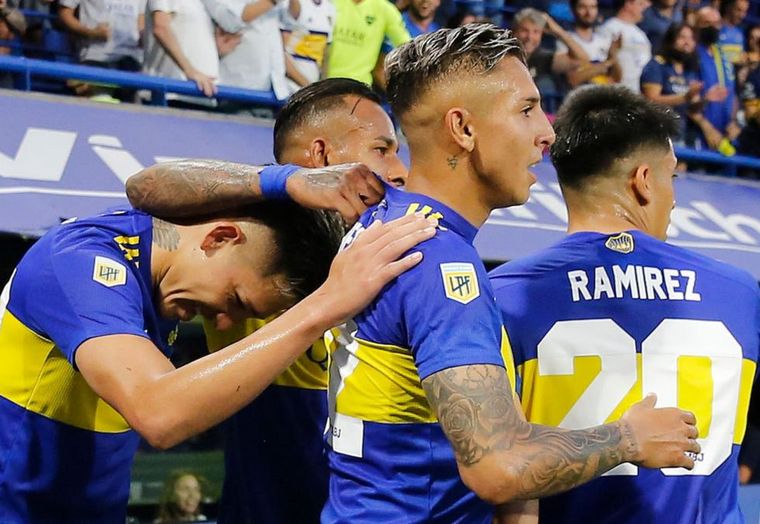 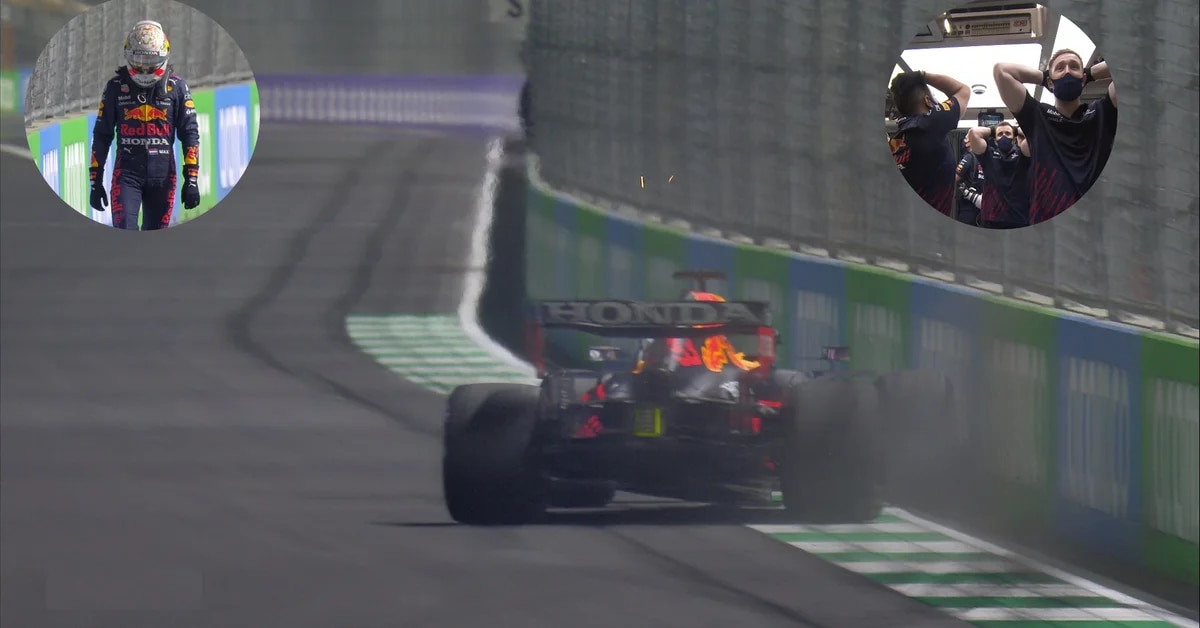 Verstappen’s mistake that ruined his expectations in qualifying: Hamilton to start on pole in a key race 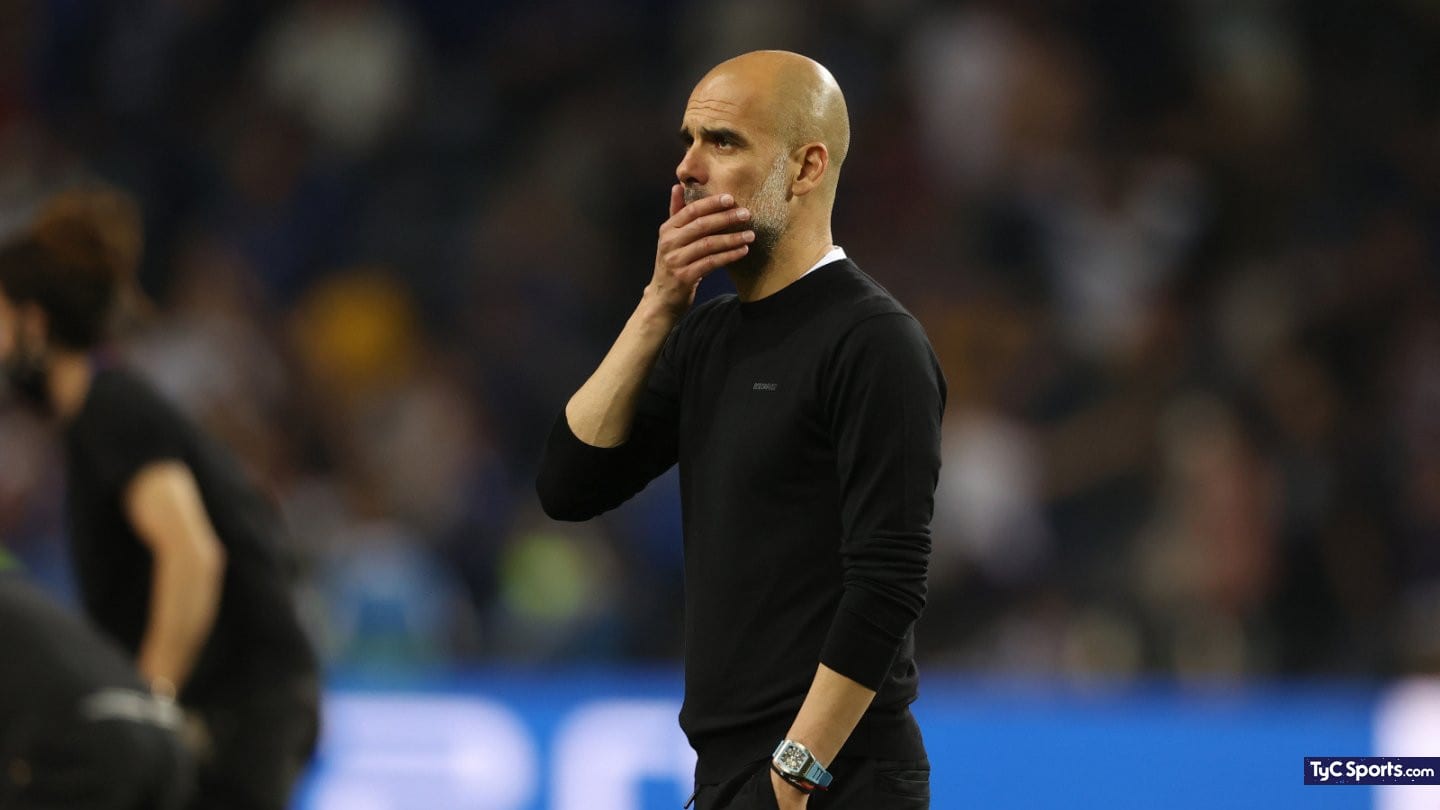 City lose one of their stars before playing with PSG