The Professional League is over, with almost everything defined. The champion, River. Those classified for the Libertadores, by annual table and Argentina Cup: Boca, Talleres, Vélez, Estudiantes. And to the South American, in addition to Banfield, Defensa y Justicia, Lanús, Independiente and Racing (same score but better goal difference than Central, Unión and Gimnasia).

For the latter, for the South American, those teams will play at the same time on Saturday: at 17. That same day River will go against Atlético Tucumán, as he wanted, to arrive like Colón with a week off for the final between champions. , of 12/18.

As for the Libertadores, Estudiantes if they beat Aldosivi they make sure they go to Libertadores groups, as long as Boca does not stay with the Argentine Cup. Now, if Boca is not a champion, he will dream of the Pincha leaving points and then beating him on Saturday at 22! to Central Córdoba, to avoid the Repechage of Libertadores, with four games prior to reaching the group stage.

SO IT IS PLAYED 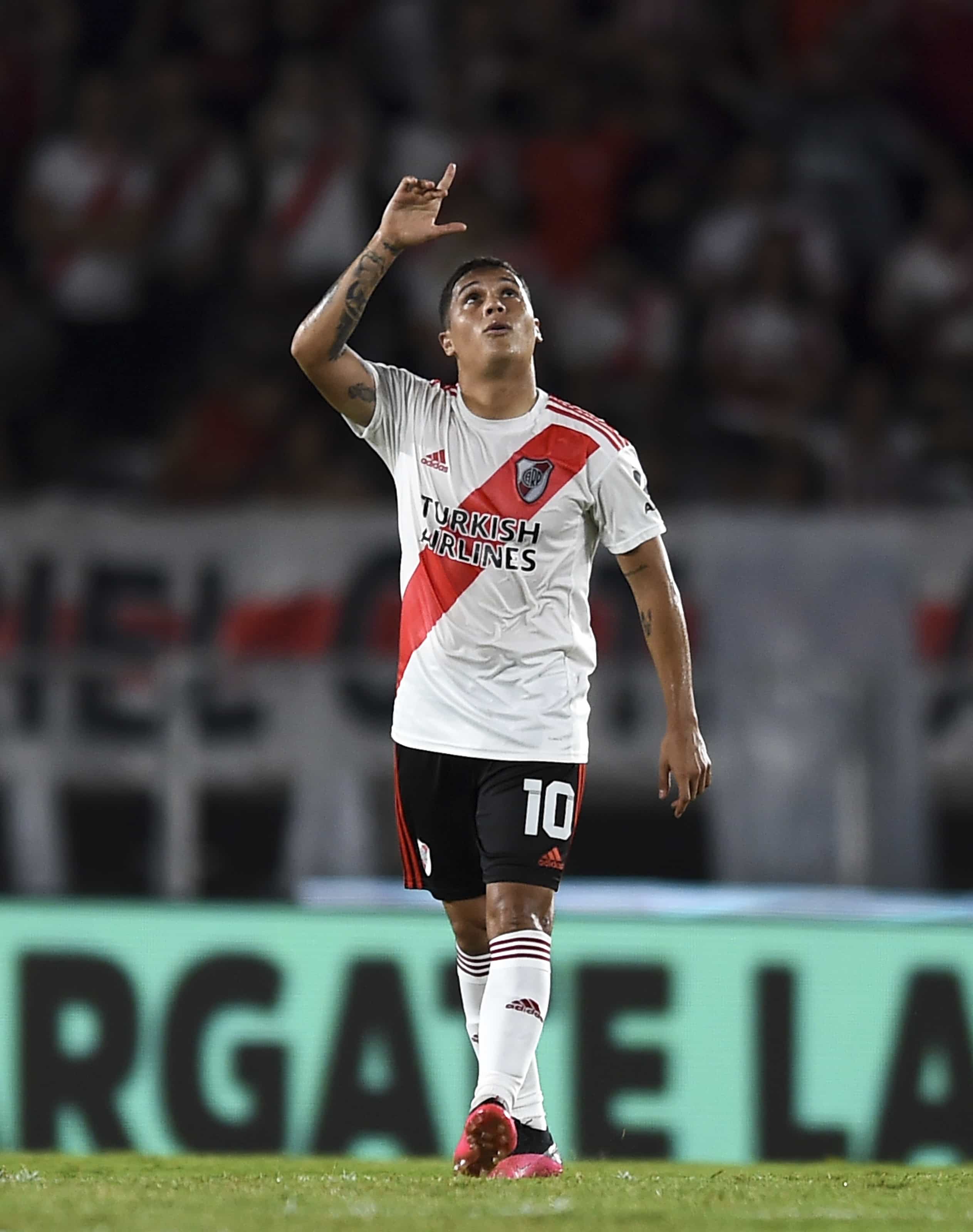 The other reason why Quintero wants to return to River 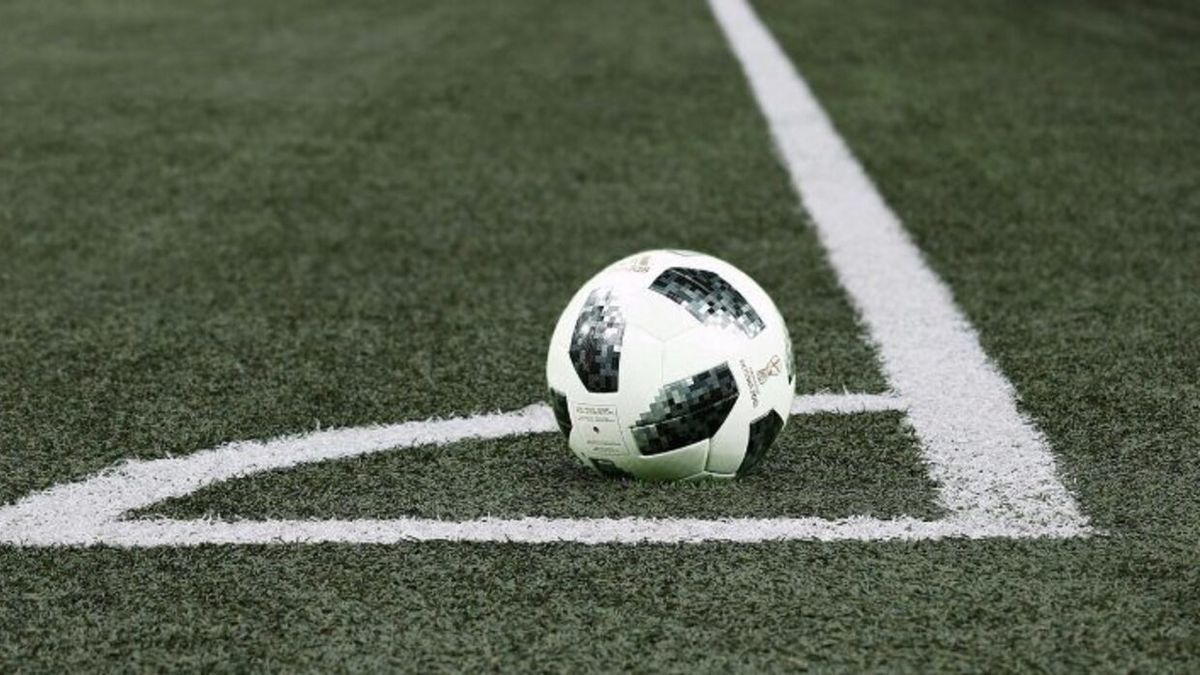 A former River Plate player is the revelation of La Liga 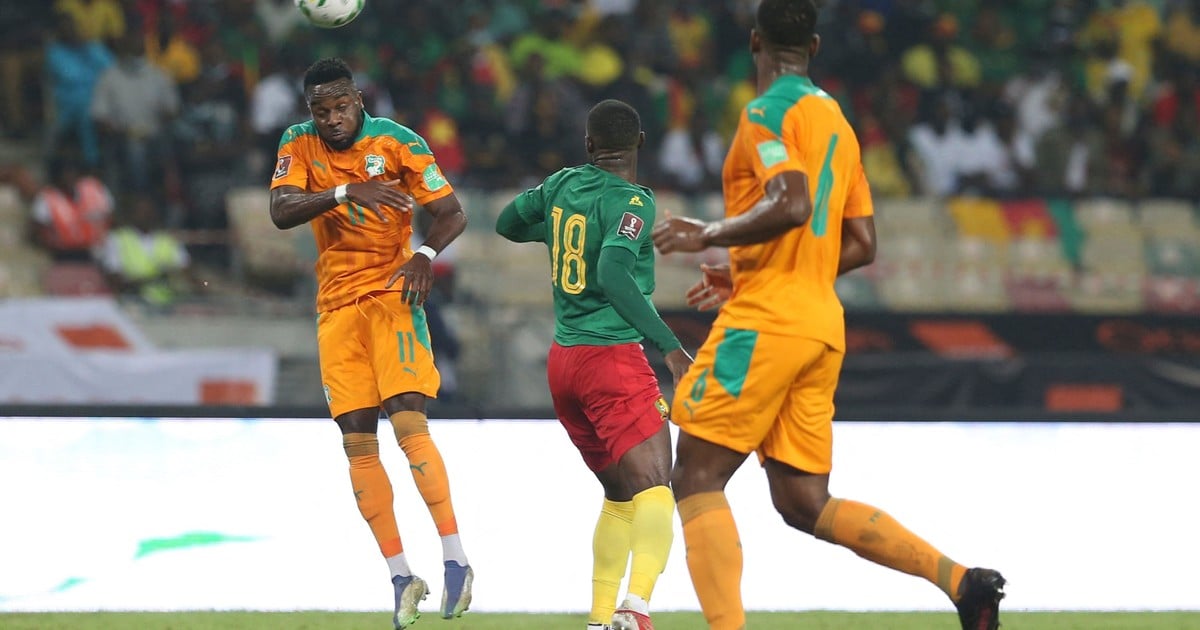 Ivory Coast without World Cup and who defines 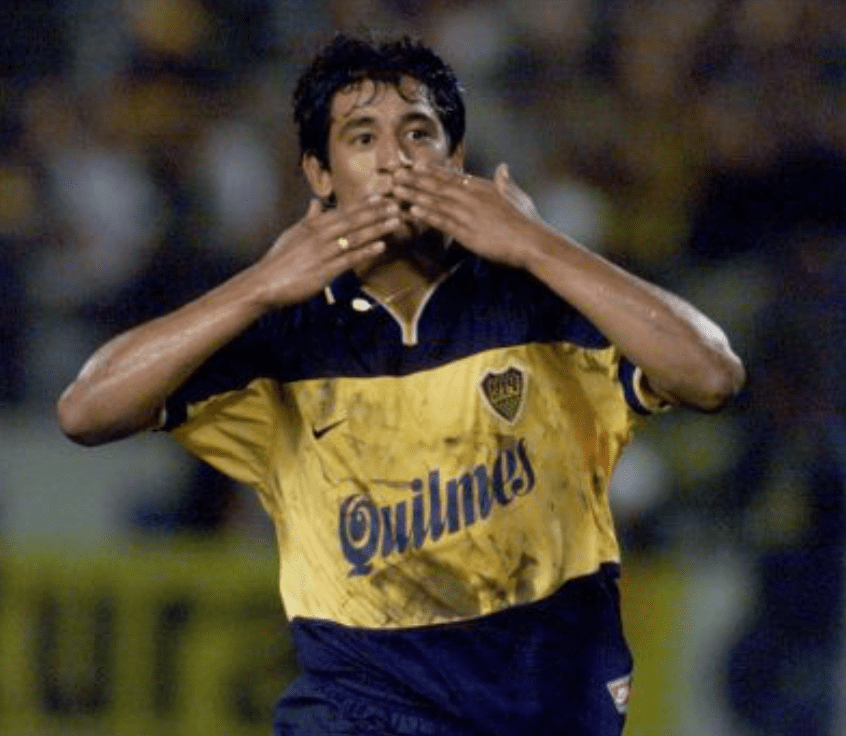 The former Boca player who is going through a severe illness