River will face Racing for the third time this year, the first was on March 4 by the Argentine Super Cup in which it ended up being thrashed for the Muñeco team by 5 to 0 in Santiago del Estero and a new title for the club. The second time they saw each other was at the Monumental on March 28 for the seventh day of the League Cup and that afternoon in which Racing got behind the match ended 0-0. This time they will be measured at the Monumental on the 22nd date of the Professional League starting at 9:30 p.m.

River comes to this game in a great moment, is the absolute leader of the Professional League, comes from beating Platense 1 to 0 in Vicente López and the defeat of Talleres against Gimnasia in La Plata makes Take to the field before the Academy knowing that if you win or draw you will be the new champion of the Professional League. The Doll for this match will not be able to count on some of its most important players, such as Enzo Pérez – he dislocated his left elbow – or Milton Casco, who received the fifth yellow against Squid last Sunday.

Racing for his part, he fell 2 to 1 against Colón in Avellaneda on the last day and arrives beaten to the game against River. It is true that since Fernando Gago took office, those from Avellaneda have improved compared to what they had been showing, but in the results they have not yet managed to capture it. The bad news for the Academy is that it will not be able to count on one of its best players: Leonardo Sigali received the fifth yellow last weekend and will miss the duel against the Millionaire. 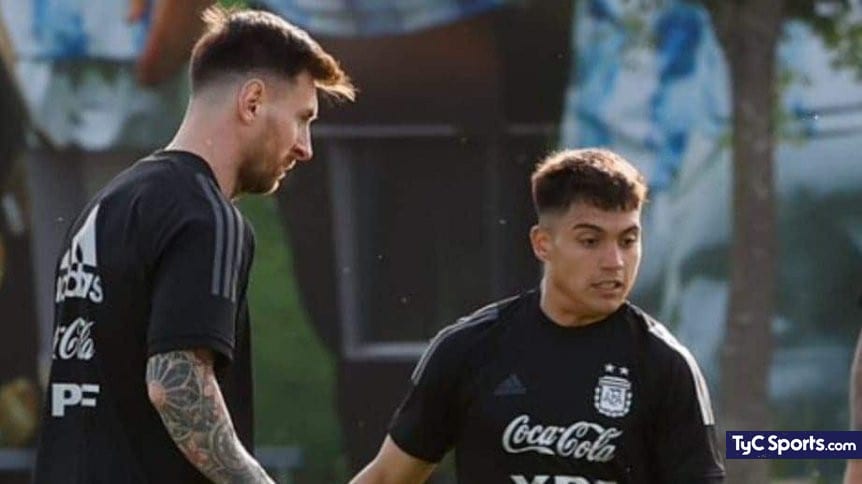 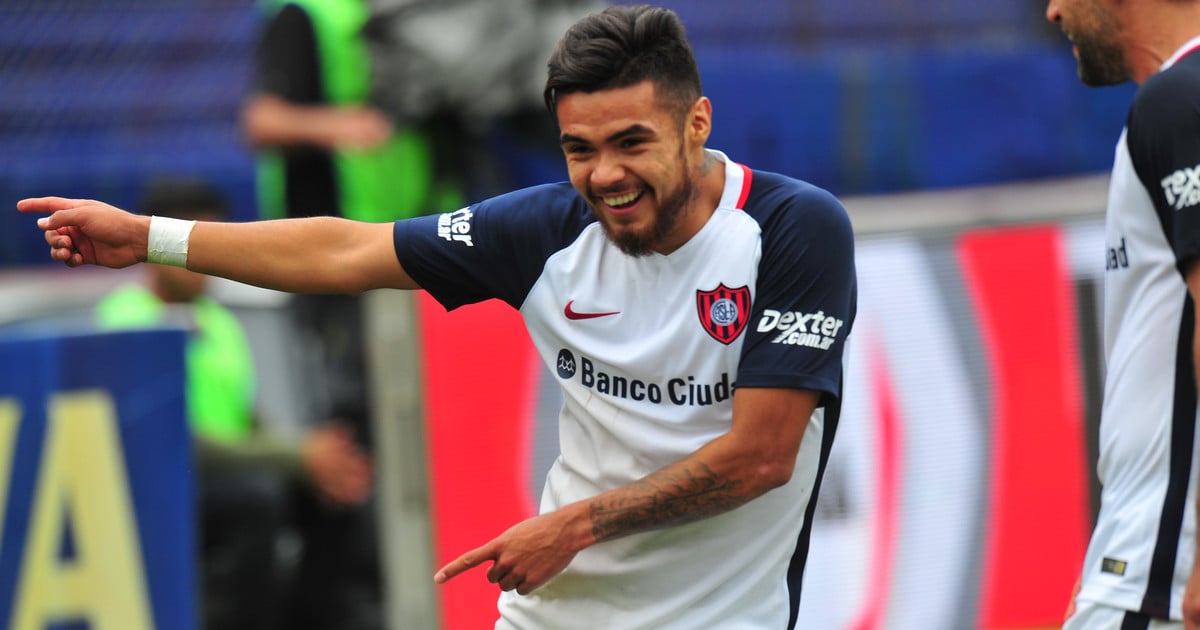 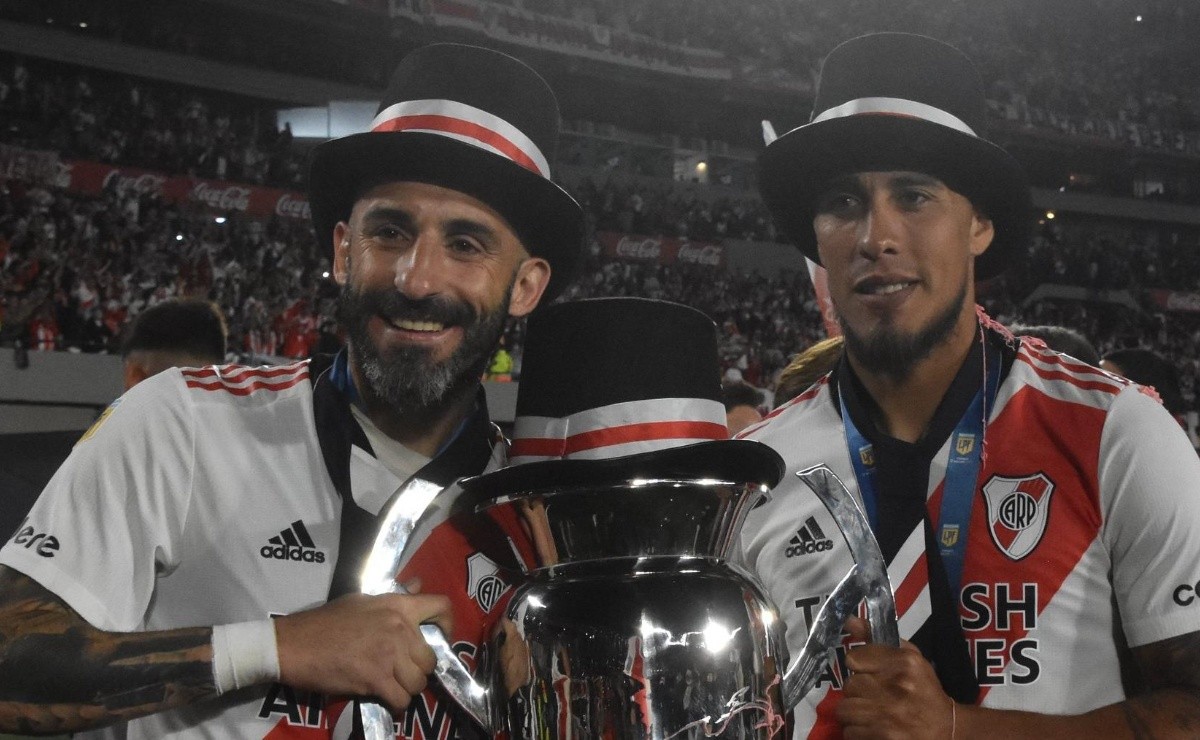 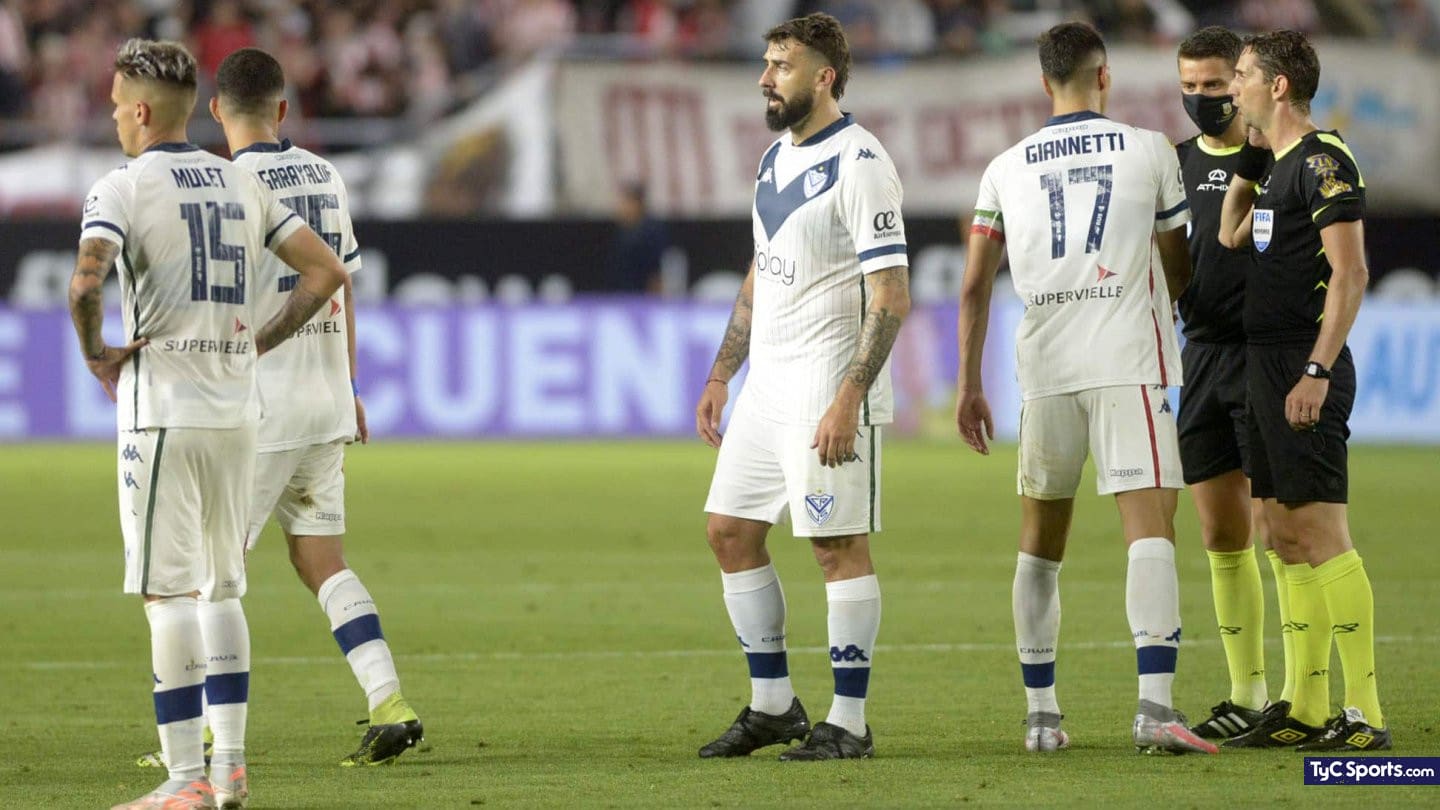