This Sunday the River team will meet again at the stadium, where all the players and members of the coaching staff will be tested for Covid-19. The results will determine the final list of those who will travel to San Martín de Los Andes.

After three weeks of well-deserved vacations and after what was the consecration in the Champions Trophy against Colón at the end of last year, River starts its official return to activity this Sunday. Marcelo Gallardo’s squad will meet after noon at the Monumental Stadium, where the entire delegation of footballers and coaching staff will carry out tests to determine if any of them suffer from Covid-19.

Based on the results, which will be known throughout the day, the DT will define in the next few hours the final list of players who will travel this Monday afternoon to San Martín de Los Andes, the city where the Biggest will perform the strong jobs from the 2022 preseason until next Tuesday, January 18. There will be three new faces: those of Tomás Pochettino, Leandro González Pírez and Emanuel Mammana, who are River’s first official reinforcements for the season.

The absent faces will be those of Agustín Fontana and Tomás Galván, who closed in the last hours the assignments for a season to Defense and Justice, as well as those of Leonardo Ponzio and Germán Lux, who announced their retirement from soccer last December, and finally that of Thomas Lecanda, who arranged his loan link with Barracas Central.

Unless the wave of infections is absolutely massive after the tests, the River Plate delegation He will travel to the South tomorrow afternoon and will stay at the Hotel Loi Suites de Chapelco, where Gallardo will await the arrival of Juan Fernando Quintero in the coming days and any other reinforcement that may join. 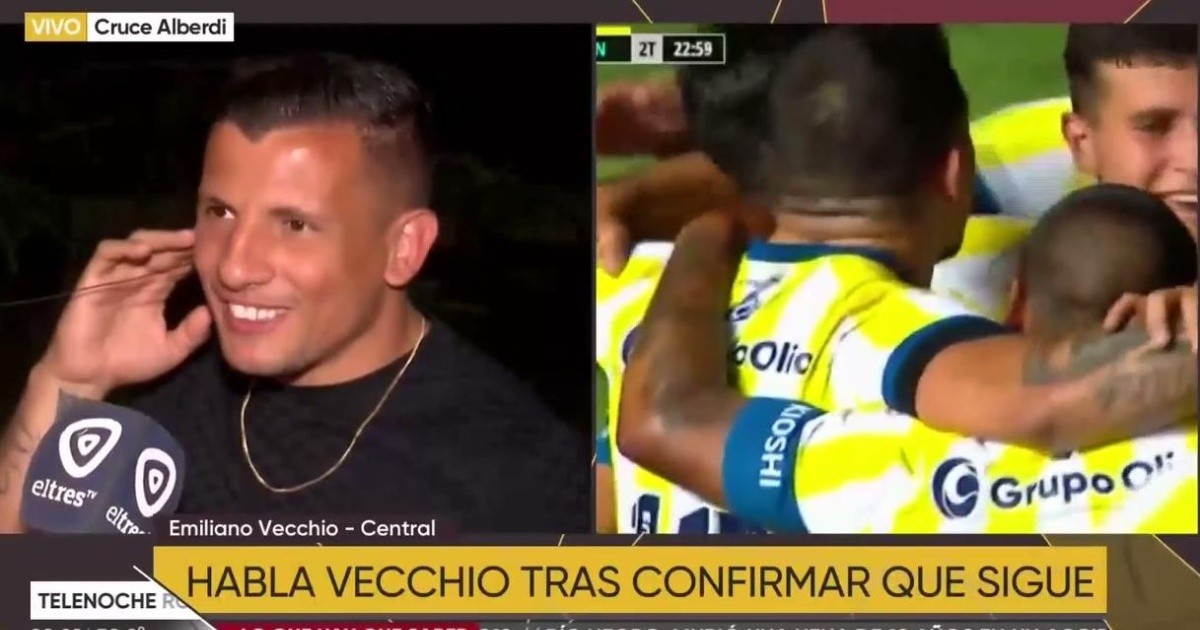 Vecchio hand in hand with El Tres, after confirming that it is still in 2022 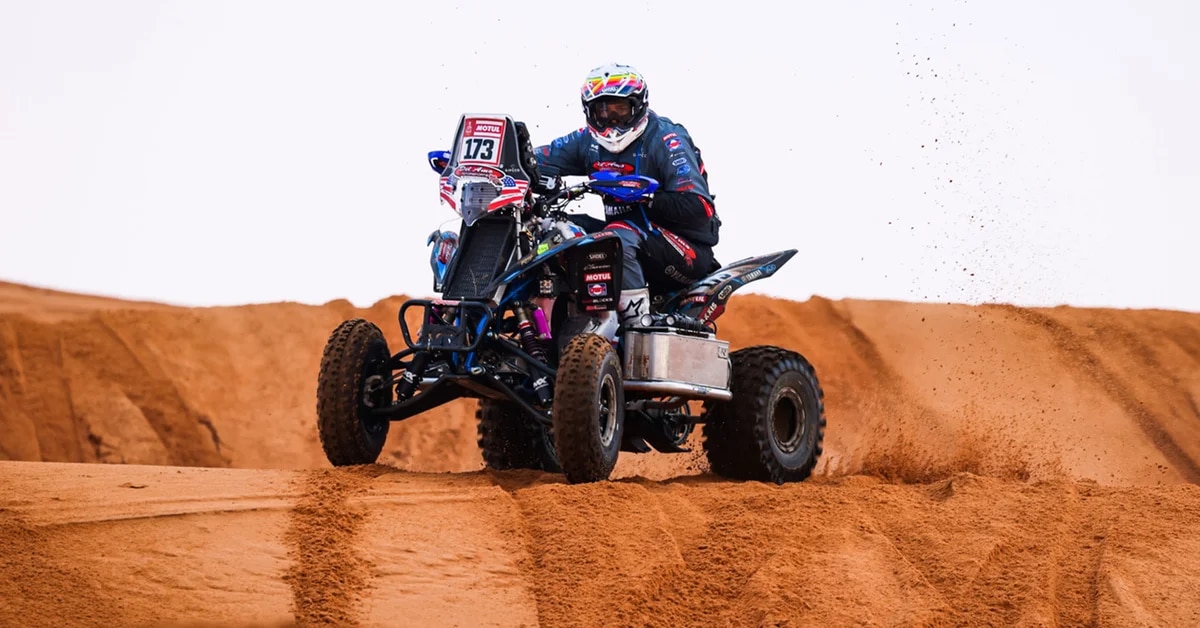 Another Argentine success on the third day of the 2022 Dakar Rally: all the results of the day 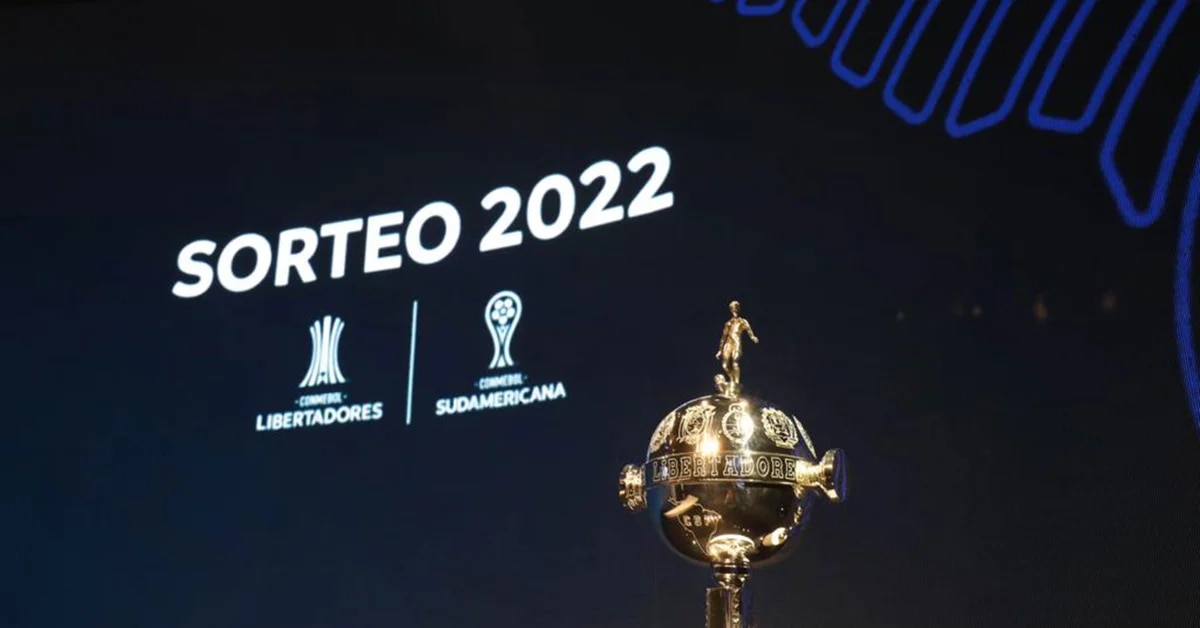 The preliminary rounds of the Copa Libertadores and the Copa Sudamericana were raffled: this is how the crosses remained