River’s new board of directors, headed by Jorge Brito, seems determined to defend the club’s heritage with other methods. In the previous management, commanded by Rodolfo D’Onofrio, and in which there were some executives who accompany the banker today, such as Matías Patanian or even the president himself, Núñez’s club lost assets due to players who chose to stay until their contracts expired, emigrating without renewing and not leaving a single dollar in the treasury. Two players from the current squad who end their relationship in June, such as Fabrizio Angileri Y Benjamin Rollheiser, were dropped from the preseason in San Martín de los Andes until they sign the extension of their bond. In both cases, the negotiations do not appear to be straightforward, but it is a weighty antecedent for all those players who do not show willingness to renew.

The continuities of Angileri and Rolheiser are quite different. In the case of the Mendoza, it is a soccer player with a poster in the international market. Depending on his surroundings, he had two specific proposals to emigrate: one of Fenerbahce (Turkey) and another from Lazio (Italy). In River, however, they remember only one offer: from Olympiakos (Greece), for 2.2 million euros, an amount considered insufficient by the club’s board of directors.

Headline for Marcelo Gallardo, his tear took away minutes in the last part of 2021. Closely followed by clubs from abroad, the former full-back of Godoy Cruz He has an offer on the table to continue linked to Núñez’s club. As it transpired, the proposal is for the Mendoza to integrate the second highest salary bloc on campus. Negotiations with his agent started several months ago, but there was still no response. In River they assure that they do not even know the footballer’s claims.

Angileri is 27 years old and is in a position to negotiate with any club that wants to do so from June 30. If there is no agreement with River, it will go free. According to the Transfermarkt portal, which specializes in the market values ​​of footballers, the price of River’s side is 4.3 million euros. And a detail that makes it even more valuable is that Angileri has a community passport.

The first and only? Rollheiser’s goal at River

The Rollheiser theme is almost a deja vu for the River leaders. In 2019, the youth was about to leave with the pass in his possession to Italian football. There were cross accusations with his representative, Luis Roldán. It would have been a brutal blow to River’s finances, as Rollheiser’s résumé recorded steps through the youth teams and he had even been sparring from the main team. In addition, he was already asking for a clue in first class and the Doll had it in mind for the future. In the end, Rollheiser signed and signed a three-year agreement, which expires in June 2022. The problem is that, as they let them transcend in their environment, their salary is very low compared to their minutes on the court. And it aims for a substantial improvement. So there is no fix. Still.

In any case, the will of the club is to fix both cases. The decision not to put them on the plane that took them to the San Martín de los Andes campus was taken in agreement with Gallardo, as a pressure for them to sit down and negotiate. Even though they are not in the preseason, the coaching staff has them for the triple competition that is coming since the second week of February (League Cup, Libertadores and Argentina Cup). So much so that Matias Patanian, first vice president, will stay in Buenos Aires until Thursday to try unblock both conflicts and have both Rollheiser and Angileri sign their new contracts.

Although there were 38 footballers who emigrated with the pass in their possession during the D’Onofrio administration, only one of them was dropped from a preseason. This is Leonel Vangioni, who will return to Argentine football during this transfer market to wear the Newell’s shirt again. It was January 2016 and the millionaire squad had to travel to Punta del Este for the preparation work for the tournament. The left back refused to sign his new contract. Days later, Piri ended up traveling to the Uruguayan coast: he arranged to play six more months until the end of his contract and did not renew in exchange for resigning a debt that the club had with him. He never extended his bond and went free in June of the following year to Milan, Italy.

The history of players who left River without leaving a weight in the treasury has several proper names. Footballers who emigrated at the peak of their careers and who could have renewed their contracts before leaving. However, if they had tied their future to River’s, it was most likely that they would not have been able to go abroad: the club that wanted them should have bought them. So, without a contract, they went free.

The first resonant case was that of the Uruguayan Carlos Sanchez, who at the peak of his performance accepted a succulent offer of Monterrey (Mexico) and took his soccer to Aztec soil. Today he wears the Santos (Brazil) shirt and his name has sounded in several pass markets to return to River. Another Uruguayan who did not arrange a long-term agreement and sought new sporting (and economic) horizons in Mexico was Camilo Mayada. He had come from Danubio (Uruguay) and went to San Luis, from Mexico. He was Vangioni’s companion until the end of last year in Libertad, Paraguay, where he remains.

The last two names with their own weight left River in freedom of action were the Colombian Rafael Santos Borré and Lucas Pratto. In both cases, Núñez’s club had made a large investment to bring them (the Bear was the most expensive pass in history, and an express request from Gallardo to win the Copa Libertadores). The first one went to the Bundesliga in July and wears the Eintracht Frankfurt shirt, a club that when it was presented reported that it was arriving “free”: at River they say there was compensation for his departure. The latter resigned with the millionaire club after an unproductive loan in the Netherlands and returned to Vélez, the club where he spent several of the best years of his sports career. 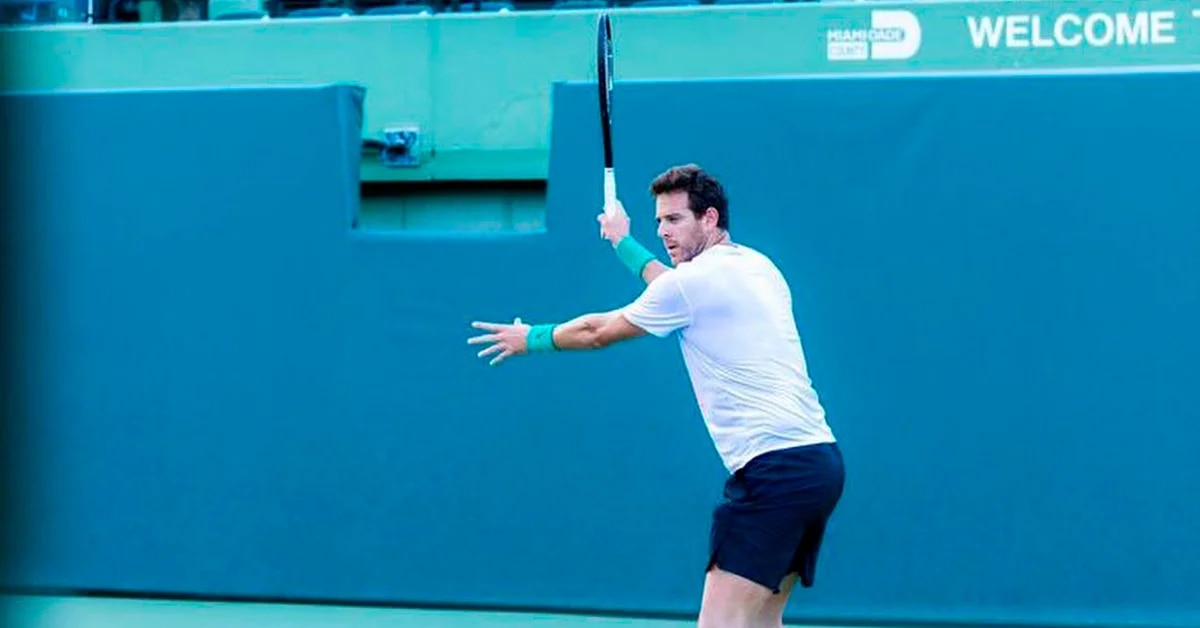 The message from Juan Martín del Potro that excited his fans: he set a tentative date on his return to the circuit 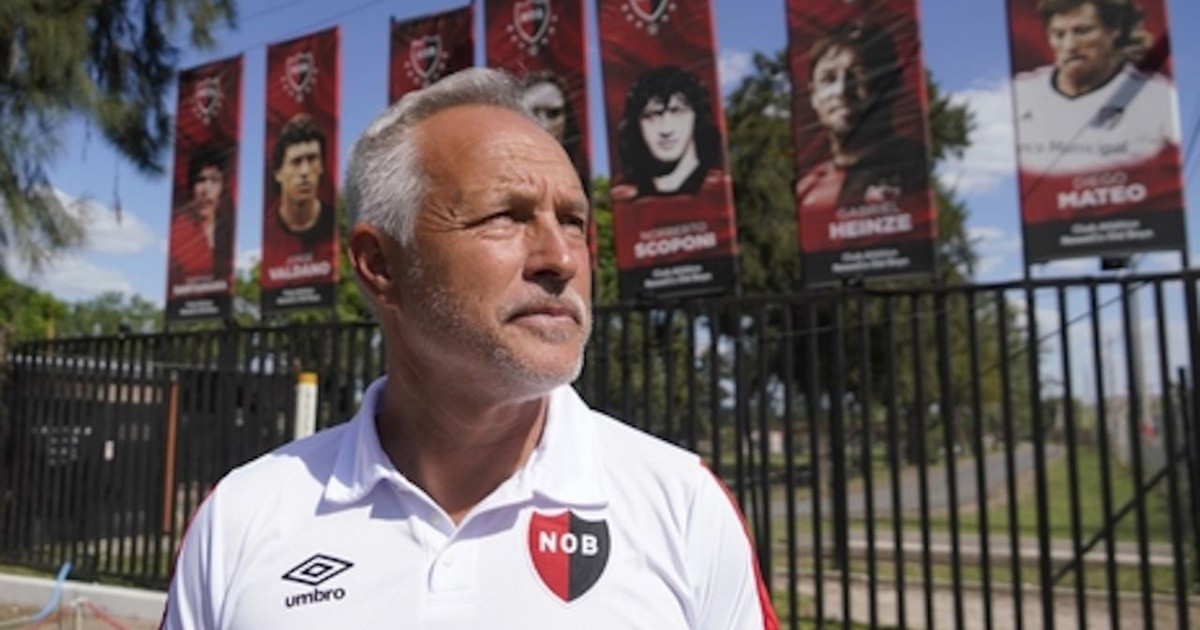 Taffarel awaiting his future at Newell’s: “I will accept whatever decision they make” The enigma of 9 de Boca: who can return and the wishes of the Football Council