River Plate faces Defensa y Justicia at the Monumental Stadium on the 24th date of the Professional League and the match will be seen on Fox Sports Premium.

The Professional League is already finished for River after having become champion after beating Racing but the team still has to face two more commitments and one of them will be this weekend against Defense and Justice. On the 24th, the Millionaire will receive the Falcon at the Monumental Stadium from 9:30 p.m., with arbitration by Patricio Loustau and transmission of the Fox Sports Premium signal.

In addition to being River’s last home game of the year, it will also be Leonardo Ponzio’s last time at the Monumental as a footballer of the Greatest. At the end of the year, the Lion will hang up his boots and that is why tomorrow he will receive a well-deserved standing ovation after so many successful years of career. In the 23rd minute, 50,000 balloons with his name will be released and the applause from the stands will drop.

Regarding the formation, Gallardo has only one doubt in the middle of the field: Ponzio or Zuculini. The possible team would be like this: Franco Armani; Robert Rojas, Paulo Díaz, David Martínez, Milton Casco; Santiago Simón, Bruno Zuculini or Leonardo Ponzio, Enzo Fernández, Agustín Palavecino; Braian Romero and Julián Álvarez.

River Plate vs. Defense and Justice: when and what time do they play for the Professional League?

The Biggest and the Falcon will face each other on Sunday, December 5. The duel between both squads is agreed at 9:30 p.m. (Argentina time) and will take place at the Monumental Stadium.

How to watch River vs Defense and Justice online?

To be able to follow the match on the 24th date of the Professional League against Squid from mobile devices, you have to go through the Star Channel website.

How to watch the game in the United States?

All the fans that are in USA They have the possibility of following River’s game live through the Fanatiz platform, which by means of a subscription allows you to access the live streaming of the Professional League matches. 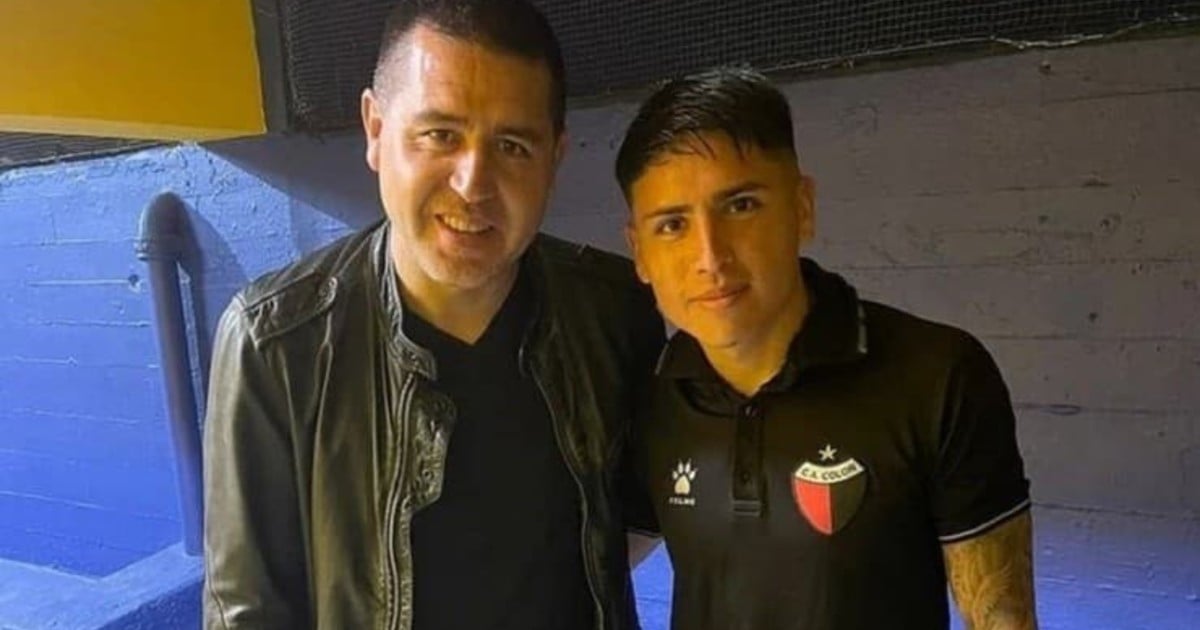 The interest of the greats for Farías: Boca yes, River ni 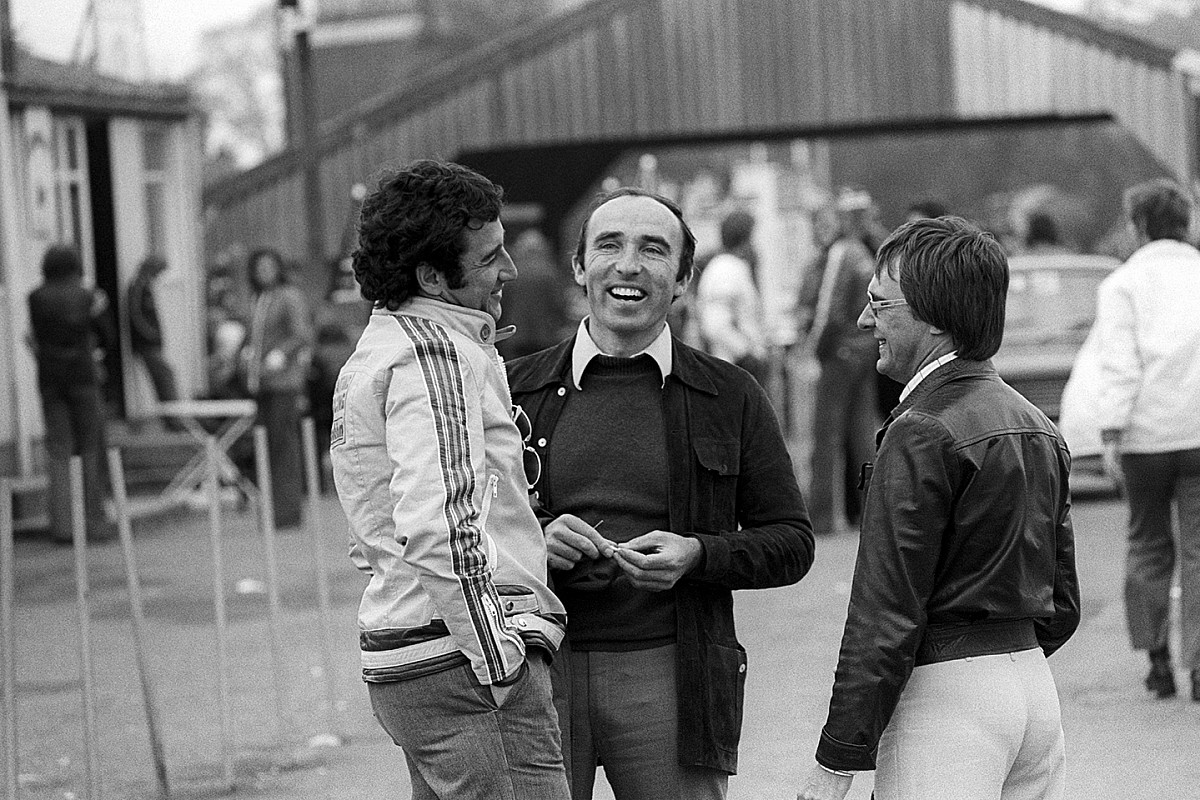 “F1 would not have survived” without Frank Williams 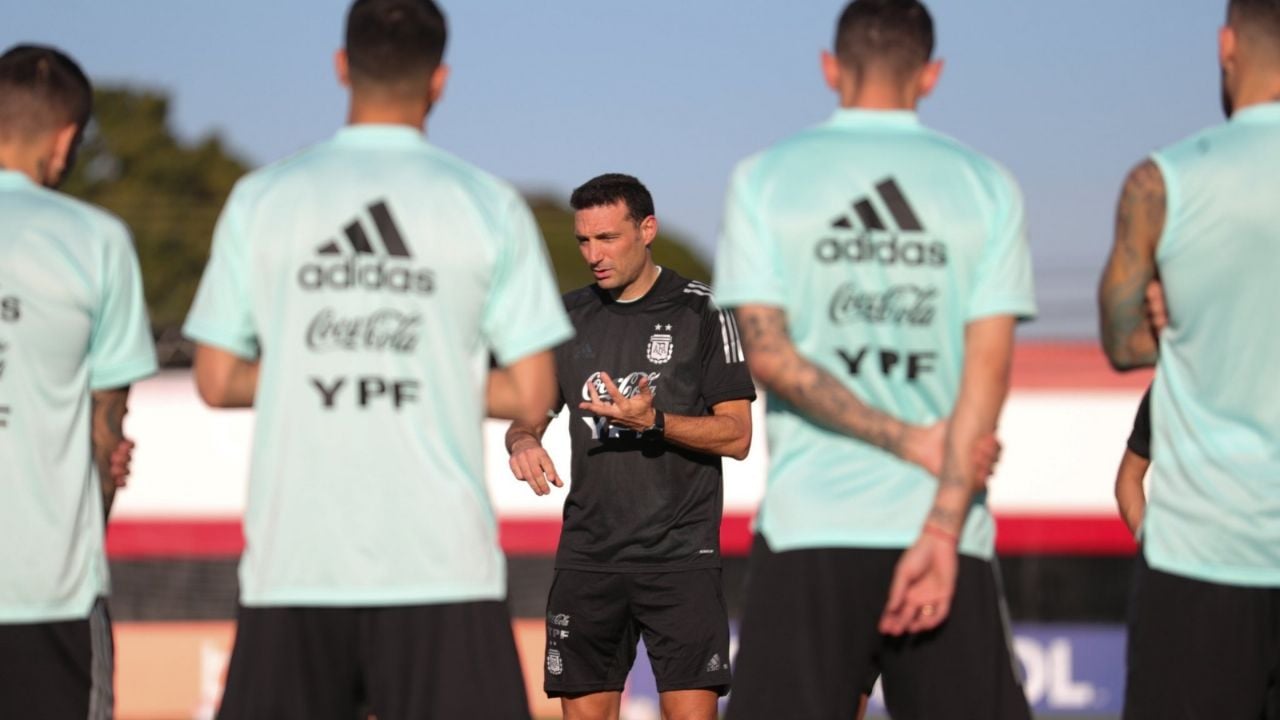 And now? Another bad news for Scaloni and the Argentine National Team 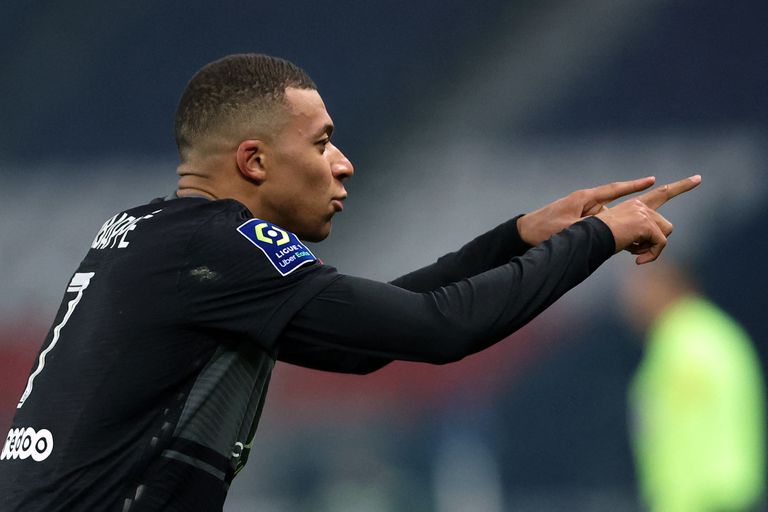 With Messi in the box, Mbappé is the only one who pays the ticket to the lackluster PSG, which has no rivals in France