Both captains must decide what to do with their professional careers in December and from the Millionaire they look for them to have a position in the institution once they retire.

The cycle of Marcelo gallardo on River It has been seven years old and its achievements and legacy will last forever in the great history of La Banda. The idea from the Núñez club – precisely – is to continue with its winning heritage, and that is why the managers have already decided the future of Leonardo Ponzio and Javier Pinola once they decide to hang up the boots.

From the leadership they point out that the current captain of the millionaire squad and the sub-captain continue to be linked to the entity. The idea is that both carry out a role as part of the work team of the inferiors, or as part of the staff of the Technical Secretariat. It should be noted that this change will occur when both professionals put an end to their respective careers.

In the case of Ponzio, who is already 39 years old, everything seems to indicate that it is most likely that he will leave football at the end of this year, even though from Núñez they have already begun the seduction plan so that he can review his plan to leave the activity. It is worth noting that the team leader already has few minutes of play, but when he has to participate and jump onto the field to help his teammates, it is not out of place.

Pinola and a talk with Gallardo to continue in River

On the side of Pinola, the 38-year-old defender will also have the chance to decide what to do with his professional destiny once the contest that is currently being played and that has them as the only leaders ends. However, this decision, although it is personal to the defender, will also be agreed with the Doll. For the moment, the ex-Rosario Central was received from coach at the end of October along with Germán Lux and Bruno Zuculini.

Maidana, Lux and the situation of the rest of River’s referents

The case of other emblems of the campus is different. Jonathan Maidana He has a link with the club until December 31 of this year, but surely he will not continue being part of the institution, unless the chief strategist has the imminent need to retain him for the future. Also, the aforementioned Lux and Enrique Bologna they will take the same path as Maidana. Poroto will announce the end of his professional career at the end of this year, but that does not imply that he will not continue to be linked to the white and red, joining as goalkeeping coach in the Lower Divisions. However, he is also considering the possibility of residing in Spain and holding a position there.

While Bologna shares a similar situation to Maidana. He does not have a guaranteed place in the project of the riverplatense coach, who thinks of beginning to give place and importance to youth goalkeepers. Beto will have to decide if he is going to continue playing or not, but what is certain is that it will not be in the colors of Núñez’s.

Alcaraz shows his feelings for the NextGen 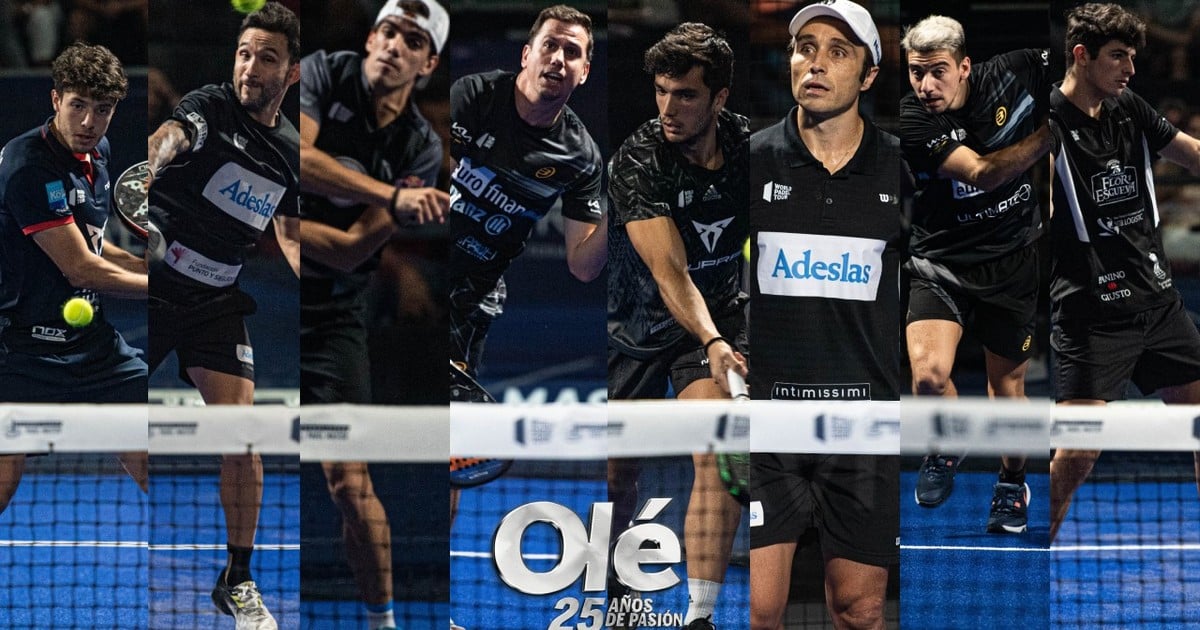 schedules, crosses and where to see it 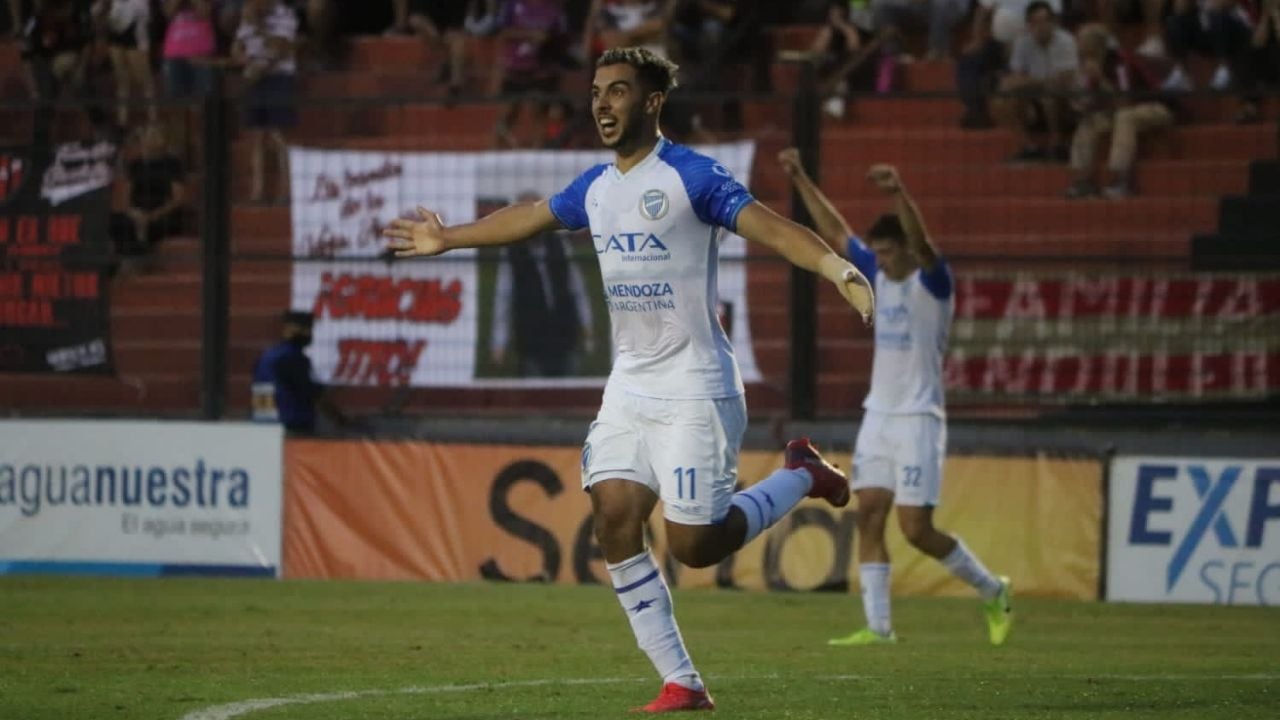 THE BICHO GOT ANGRY: Ralf Rangnick explained why he took Cristiano Ronaldo out of the match against Brentford