In 2009 Rivian was born, a startup dedicated to the electric car. Today Rivian is already the third largest car manufacturer in the world by market valuation, but the really amazing thing is that he has achieved it without having an income.

Rivian (140 billion valuation) has already been ahead of Volkswagen (139,000) and is only behind Toyota (306,000) and Tesla (1 billion – on our long numerical scale -), but while those manufacturers (Tesla is also away from VW and Toyota) sell millions of cars, Rivian has sold just 150 of its pickups in its entire history. And that’s it.

Nobody wants to let the next Tesla escape (least of all, Bezos)

Rivian went public just a week ago, and in that time its price has doubled. That has allowed this automaker – which for now barely manufactures them – has become one of the most important in the world, surpassed only by Tesla and Toyota.

In fact, this rise in the stock market has made it exceed – we insist, in stock market valuation – to the rest of traditional giants such as Volkswagen, General Motors, the Renault-Nissan alliance, the Hyundai / Kia conglomerate, Ford, Honda or the Stellantis group (Fiat, Jeep, Chrysler, Peugeot, Citroën and Open, among others). Lucid Motors, another of the startups that promise to compete in this sector, is also growing in an amazing way in the stock market and already surpasses Ford.

This is how its investors have seen it, of course. Two years ago Amazon – which owned 22.4% of its shares – and even Ford invested 1.7 billion dollars in it, and although it does not stop having losses (1,020 million dollars in 2020, and the forecasts are similar in 2021), the confidence in its future is apparently total.

All that does not matter, and Rivian seems to be the new incarnation of a Tesla that no one trusted more than a decade ago. Now there are many investors (or is this more of speculators?) Who want a piece of that promising future, and the one who wants the most is Jeff Bezos, CEO of Amazon and Blue Origin, and who seems to have another pulse with Elon Musk also in this field.

In fact, Bezos used Rivian R1T pickups to drive the New Shepard crew to the launch site, and Amazon has already started to roll out a fleet of Rivian vans for their shipments expected to grow to 10,000 units by 2022. 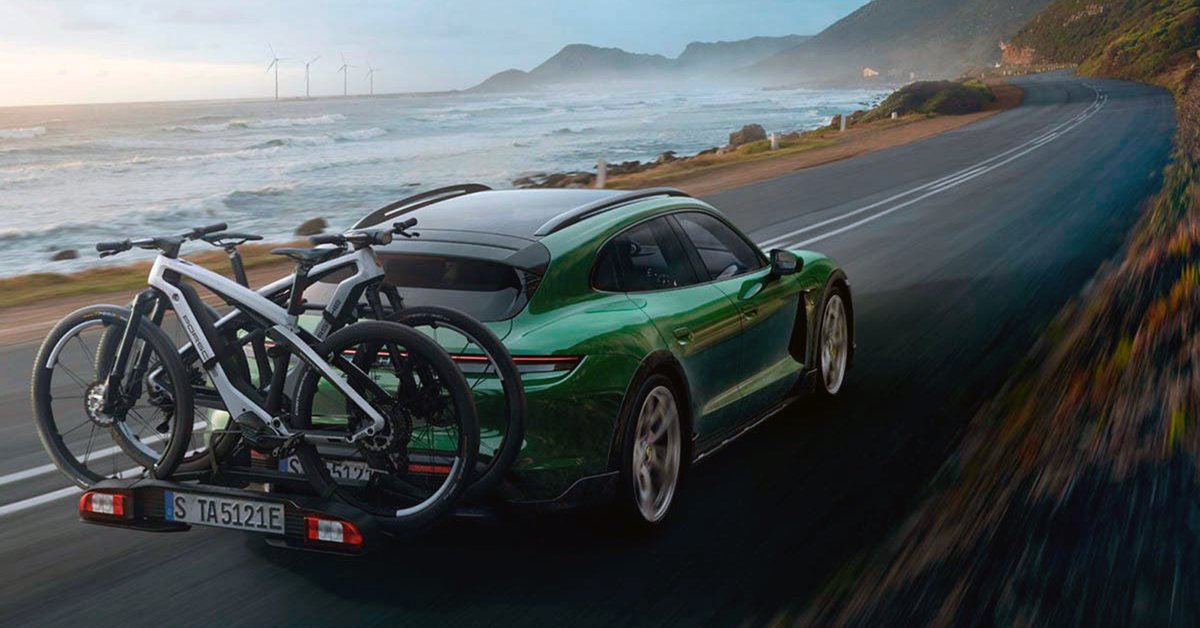 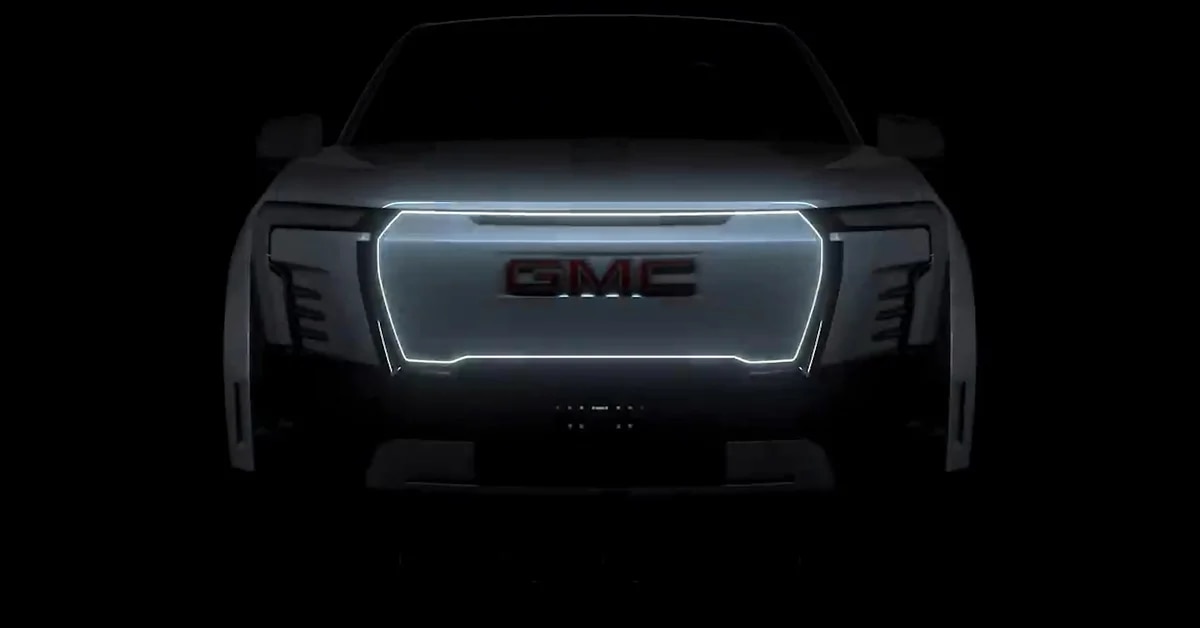 What will the fourth option of large electric trucks look like 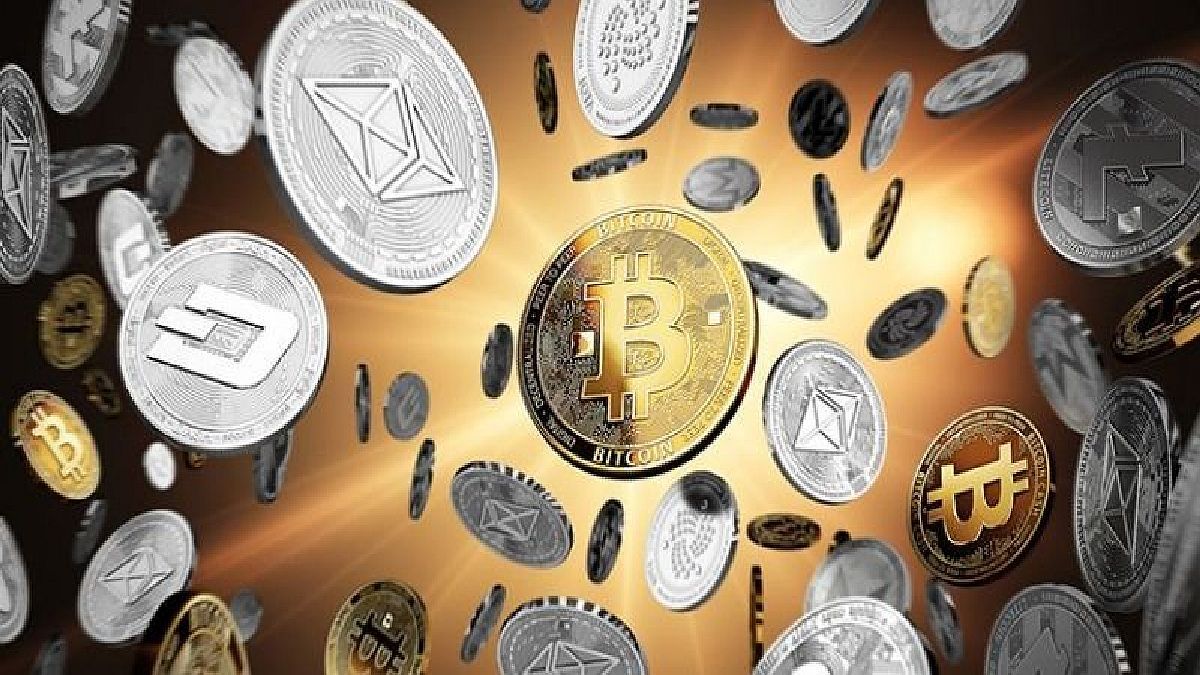 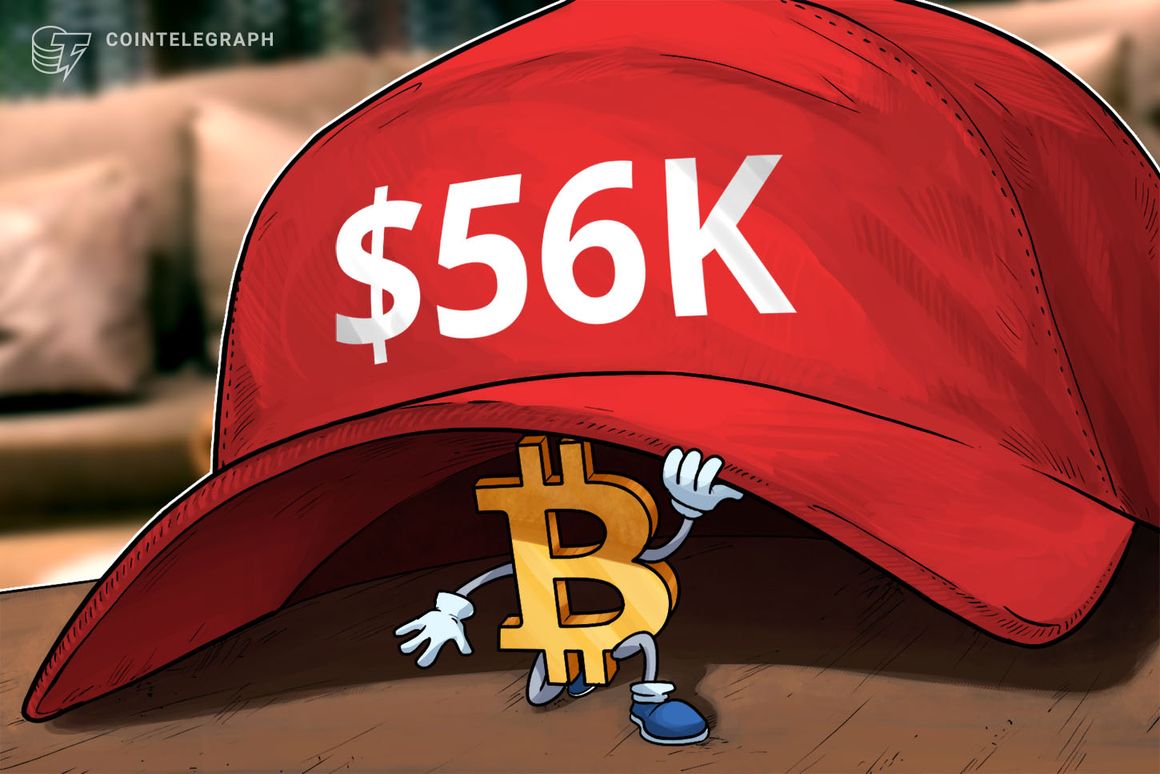