The MLB commissioner Rob Manfred spoke on Tuesday about the case of the trap of the Houston Astros and gave more details on this matter.

The statements of Rob Manfred:

According to the coverage that you gave to the statements that Rob Manfred gave from Arizona the venezuelan journalist Marcos Grunfeld, we can say the following:

The commissioner spoke of the World Series trophy, which he referred to as a piece of metal, which he said was a mistake and therefore apologize.

He also mentioned that I had never seen as Major League baseball players speak so harshly against their other colleagues in a public way.

In the same way indicated that it will seek to protect the integrity of Mike Fiers, as he offered a service to the baseball and thanks to him were able to clean up this mess.

Manfred also says that he don’t got no evidence, “nor a single”, which inculpara to Jim Crane, owner of the Astros, and he rejects that there is a conflict of interests between his position and the possibility of punishing an owner.

Definitely the players of the Astros continued to use the scheme of pipote of garbage in the postseason 2017, as it has the confessions of them that claim that and have supporting evidence.

It also acknowledges that it could have set a precedent and take the title to the Astros obtained from the year 2017, but I try to show the fans the truth in this matter and that they themselves make their own judgment.

The best tools to play the “King of Sports” has them:

Live broadcasts of all the games of the season in the MLB only on ESPN+. Now you can start your 7 day free trial today! 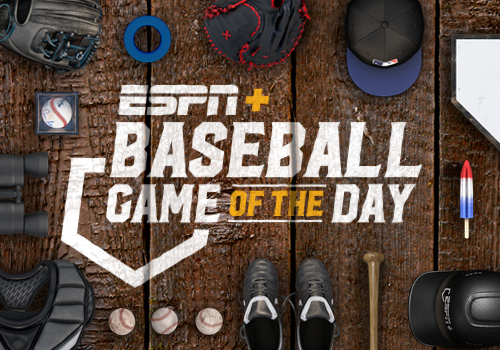 Do you want to know more about the latest news from the world of Baseball?
For interviews and everything related to the Yankees, follow our podcast:
The Week of the Bombers
If you have not yet subscribed to our blog so you can do it here:
Subscribe to the blog by e-mail
We also invite you to follow us on social networks:
Facebook: @conlasbasesllenas
Twitter: @conlasbasesfull
Instagram: @conlasbasesllenas
We invite you to have fun and talk baseball in our
Podcast “With The Bases Loaded”not what can be lost!
And finally to continue our program of Youtube:
That goes MLB
Images used are licensed to reuse