Robert Downey Jr. would have joined The Mandalorian 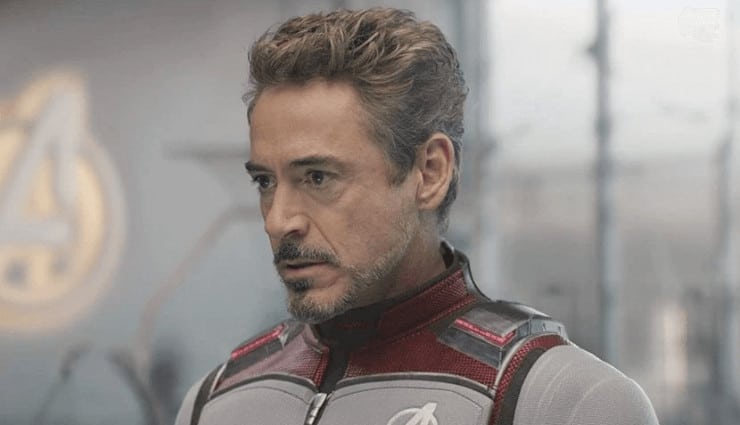 Robert Downey Jr. has left the Marvel Cinematic Universe and many believed that the actor will forever remain Tony Stark after the end of Avengers: Endgame. But the actor will leave Iron Man behind, because Disney studios need him for a spinoff in Star Wars.

The former Iron Man must therefore prepare for a trip to a very, very distant galaxy, appearing – most likely – in the Disney + Mandalorian series, writes giantfreakinrobot.com.

It wouldn’t be the first time we’ve heard that Downey Jr. was in the books to be part of the Star Wars universe.

Certainly, the Mandalorian has now become the favorite title in the Star Wars universe. Moreover, Mandalorian was the most pirated series of 2020. So, co-opting a talent like Robert Downey Jr. into the Mandalorian project seems to be the kind of strategy that is guaranteed to work. Fans who already love the show will be even more excited and involved in the new season, and the presence of a star will convince other viewers to watch the show (of course, by subscribing to Disney).


It seems obvious that Disney sees streaming as the best option for the Star Wars universe. Sure, this will delight many fans, but it means even more if a megastar like Robert Downey Jr. becomes a key element in the Mandalorian and probably in other Star Wars projects.

As Disney studios try to prepare the Star Wars universe in much the same way they approached the Marvel cinematic universe, the gesture of co-opting Downey Jr. into the cast will open up the possibility of sending him to other movies in the series or other series on streaming. We’ll see if that’s true or not.