The life of the singer Ronnie Spector, that He passed away this Wednesday the 12th at the age of 78., offers both to tell about its public exposure and its what he suffered inside his house. Kind of like heaven and hell. As if the price he had to pay for that fame had been the torments received by a tormented mind: Phil Spector. It is impossible to tell the story of the singer without mentioning who she was the worst of his nightmares, this famous (and later infamous) producer.

Phil Spector died a year before Ronnie, on January 16, 2021. Of course, the artistic and personal relationship they had had ended several decades earlier, in 1974. Without going into academic questions of human psychology, something of the personality can be inferred of this New Yorker, born in 1939, based on certain events in his life, even the one that landed him in jail.

For the music industry, Phil Spector was an inspired innovator, the creator of sound in the form of a wall that surrounds everything., or contains it, and the producer who had everything in his hands, from the future hit and the voices that would interpret it to the record label that would make each song successful. The complete production chain. He had the talent (and the obsession) to have everything under control. Of course, what can work in one sense can become totally harmful in another. It worked in the world of music, but not in his private life. To such an extent that Imany years later he ended up in prison, until his death.

Ronnie’s artistic life began when she used the surname she had been registered with when she was born in East Harlem on August 10, 1943: Veronica Yvette Bennett. Irish father, African-American mother and a sister, Estelle Bennett, who, like Ronnie, had very good conditions for singing. Encouraged by the family, together with her cousin Nedra Talley they created the group Darling Sisters, who later became famous as The Ronettes.

The trio’s first contract was with Colpix Records, with production by Stu Phillips, but soon after, when Phil Spector was already a personality in East Harlem, he signed the group to his own label. This is how the hits came “Be My Baby”, “Baby, I Love You”, “The Best Part of Breakin’ Up”, “Do I Love You?” Y “Walking in the Rain”, among others.

They had not only conquered the American public, they had also landed in Europe and shared a tour with The Beatles, in 1966. Although without Ronnie, who couldn’t be part of that tour, because of the jealousy of who two years later became her husband.

Yes, Ronnie had to put up with the authoritarianism of the producer, even before she was married. It happened in the run-up to the first hit, “Be My Baby,” written by Phil Spector, Jeff Barry and Ellie Greenwich. Because Spector encouraged them to record for the label but then refused to release their first album. In addition, they recorded four songs that were attributed to another group. But the accounts seemed to have been settled in August 1963, when “Be My Baby” reached number two on the Billboard Top 100 and history changed for the group. “All the things we had dreamed of were finally coming true,” Ronnie had said.

The group broke up in 1966, Ronnie married Phil in 1968 and adopted his last name to pursue a solo career that was not possible until 1974., when she managed to leave the genius-monster that she had for a husband. Years after the separation, everything that the singer had suffered with the producer came to light. “That’s the voice I was looking for!” Phil Spector would have said when he heard Ronnie sing the song “Why Do Fools Fall in Love”. Was that the beginning of your obsession?

By 1968, when Ronnie and Phil got married, Mr. Spector was a music production celebrity. He was the one who had given the growing rock an all-powerful aesthetic thanks to the recording of sound layers that built a wall. In his own words, those wall-like orchestrations were “a Wagnerian approach to rock and roll”. John Lennon had summoned him in 1970 to finish the production of let it be, which The Beatles had begun recording a year earlier.

Everything indicated that Ronnie should become a housewife with no artistic life, taking care of three adopted children. Meanwhile, Spector’s career as a producer accumulated more successes, with work he did with the most varied artists: from Leonard Cohen to Cher; from The Beatles to The Ramones (or, a long time later, the eccentric Rachelle Short, his last wife, forty years younger, from whom he separated in 2019, when he had been in prison for nine years for murder).

In 1974, from his relationship with Phil, Ronnie only kept the last name, to try to rearrange himself artistically and start a solo career that did not have the success he had achieved with The Ronettes. When in 1990 he published his autobiography Be My Baby: How I Survived Mascara, Miniskirts And Madness the details of everything he had suffered with the producer were known. Physical and psychological abuse. “I knew that if I didn’t get out of there, I would die.” He assured how many times he referred to the day he decided, with the help of his mother, to run away from the house they shared.

As in almost everything in life, there is a Boca-River. The Supremes they could be the sweet brunettes who one night in the mid-sixties came on stage in white dresses and elbow-length gloves, to offer their vocal qualities and their discreet movements. The Ronettes were the provocative girls who came from Spanish Harlem, those who seemed not to be afraid of anything. Although for the eyes of today’s world, they were not so daring, they conformed to the canons set by the industry of the time.

“I’m still the real bad girl in rock,” Ronnie said, in 2018, to the magazine Vanity Fair at an impasse on his European tour. “I don’t have those things that pop singers do: I don’t have dancers and there’s no smoke on stage, just me and the music. I am authentic and what I do comes out spontaneously, there are no choreographies, so if I see a cute boy in the audience, rest assured that I will wink at him, “he said.

Ronnie rearranged her life with her manager, Jonathan Greenfield, whom she married in 1982. with him he had two children (Austin Drew and Jason Charles). For several decades Ronnie and Jonathan lived in Danbury, Connecticut, until the singer’s death. Life gave him revenge. “He is my support, my lover, my friend, the father of my children, my own father sometimes… Without him I can’t go anywhere,” he said of Jonathan, in that interview.

Phil, on the other hand, lost the battle against his obsessions. If you ever wanted to free them… On February 3, 2003 They found the body of actress Lana Clarkson, at the Pyrenees Castle mansion (owned by the producer), in California.

Spector first stated that it had been an accidental suicide. But nevertheless, He went on trial for the murder. There were two judicial instances. He first posted $1 million bail to remain free until the start of the trial in March 2007. Became a televised show, the trial was declared a mistrial as the twelve jurors were unable to reach a verdict. Instead, in a second instance, at the beginning of 2009, the sentence of his guilt was issued. The whole case was reflected in the movie Phil Spector which David Mamet directed for HBO, in which the famous producer was played by none other than Al Pacino.

In court, more elements emerged that traced a profile of his personality. After her separation from Ronnie, During the 1970s, he allegedly threatened five women with firearms, although only two called the police. In April 2009 he was sentenced to 19 years in jail and passed away from Covid-19 on January 16, 2021, while serving his sentence in Stockton jail. His mansion was sold three months later for $3.3 million.

Geoff Emerick, a sound engineer who worked with Spector on John Lennon’s “Instant Karma!” painted it this way. “Phil Spector’s modus operandi was to push people to the limit. He wasn’t exactly inept, he was just extreme.”

Ronnie also referred to him when the news of his death broke: “Meeting him and falling in love with him was like a fairy tale. The magical music that we were able to make together was inspired by our love. I loved him dearly and gave him my heart and soul. But as I have said many times while I was alive, he was an amazing producer but a horrible husband. Unfortunately, Phil was not able to live and lead a functional life outside of the studio.” 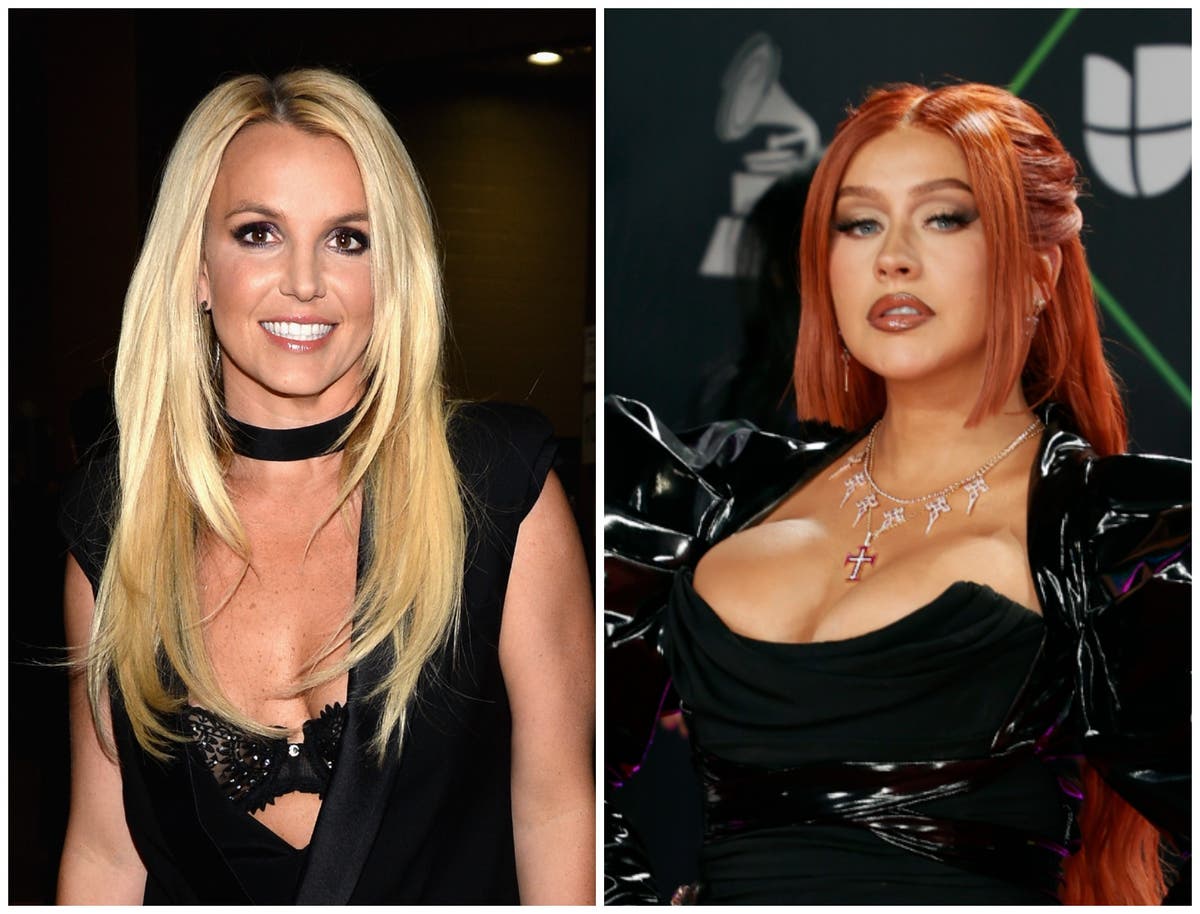 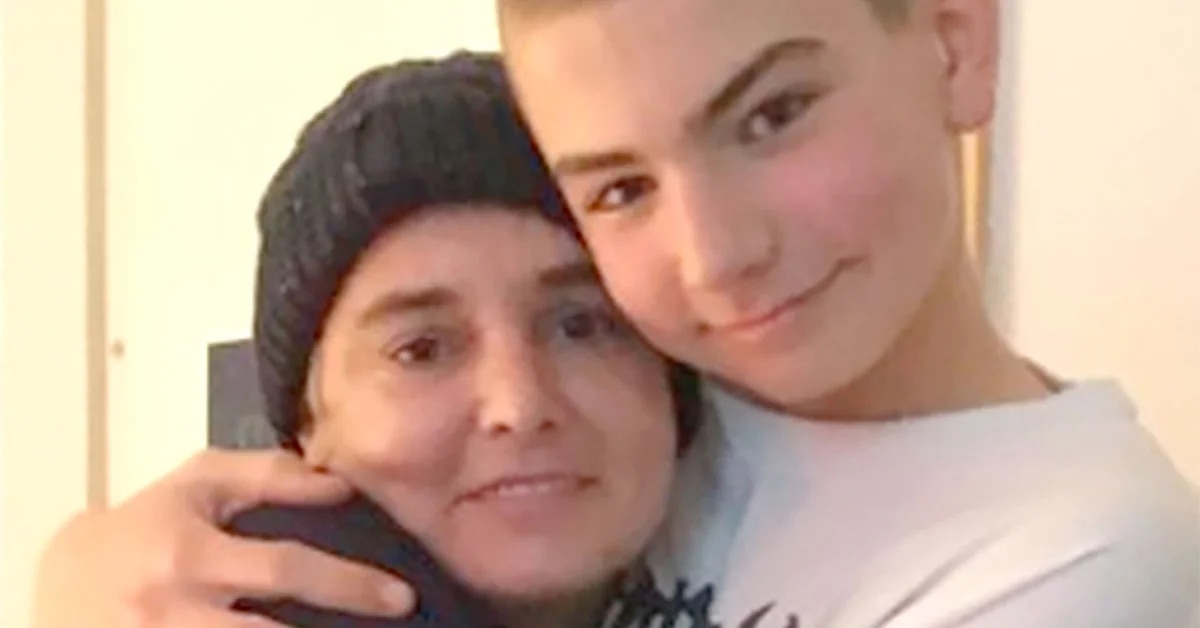 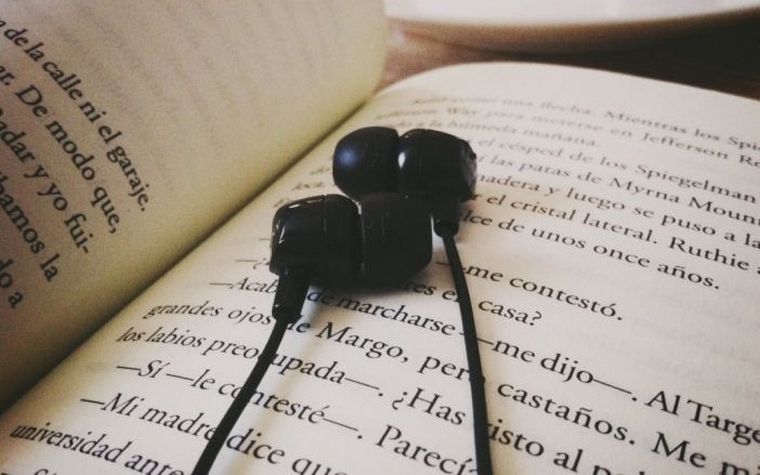