The Xeneize goalkeeper, one of the 1-1 figures in Sarandí, spoke about the team’s present, the final of the Copa Argentina that is coming and the chances of qualifying for the Copa Libertadores 2022.

Agustin Rossi was one of the figures of the 1-1 tie between Mouth and Arsenal in Sarandí, on the 24th and penultimate date of the Professional League. An equality that did not allow Xeneize to secure qualification for the Copa Libertadores 2022 or arrive with high spirits at the final of the Argentine Cup this Wednesday against Talleres de Córdoba.

“This point is valid for the fact of adding. On Wednesday we have a final, we still have a very important possibility to enter the group stage of the Libertadores. If not, then we will see how the last date is given”, the visitor’s goalkeeper analyzed.

“We are calm. We know that if we won today, we would ensure qualification. We still have two more chances, Wednesday I think is the most important. We hope to recover to play a good game and become champions.”, continued the one from Boca, who in four days in Santiago del Estero will star in the final of the Argentine Cup against Talleres.

Then, he referred to how the campus is after the inconveniences experienced during the week: “The group is doing well, it has to respond on the pitch and we have been doing it. Sometimes the results are not given to us, but the important thing is that the group always pulls forward. We hope to end the year in the best way. ”

Regarding the final of the Argentine Cup, he added: “It is a common goal that we all have. When Miguel left and Sebastian grabbed, as a group we decided to enter the Cup. We were very far away when we started, today we have the possibility very close. We are going to try to take advantage of Wednesday’s game, which I think is a very nice definition. If not, we will wait until next weekend “.

To close, he analyzed the game against Arsenal: “The slow court did not allow us to play the game we intend. They looked for it, they found a draw. Although we could have won it, the important thing was to add. There is no other way to think about Wednesday and next weekend “. 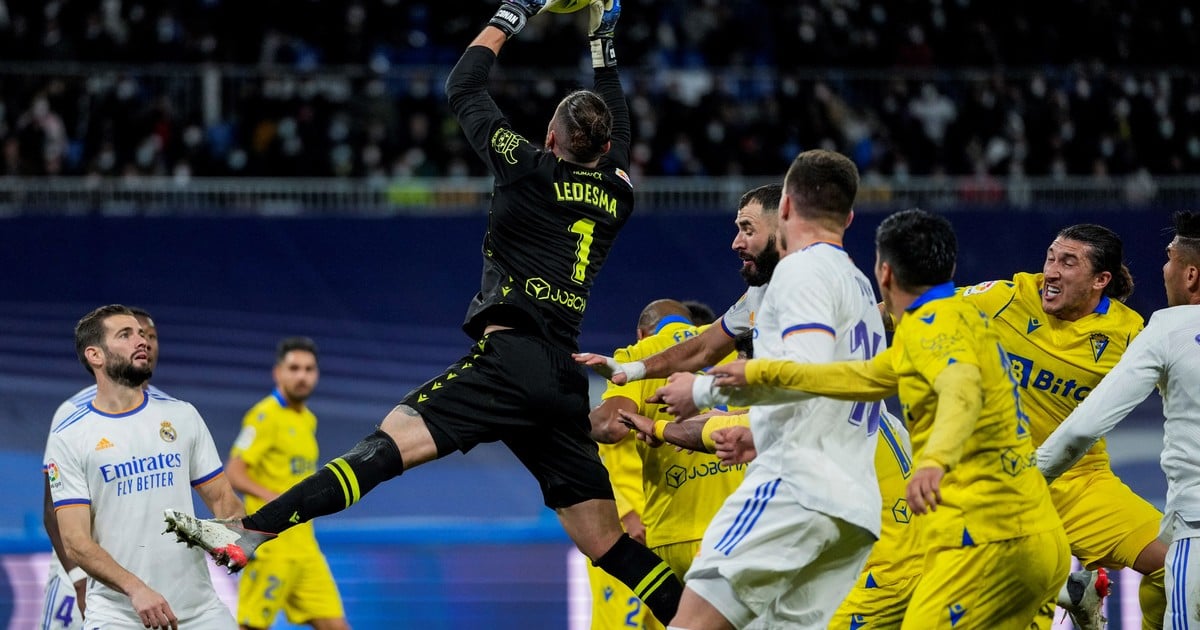 The Argentine who tied for Real Madrid 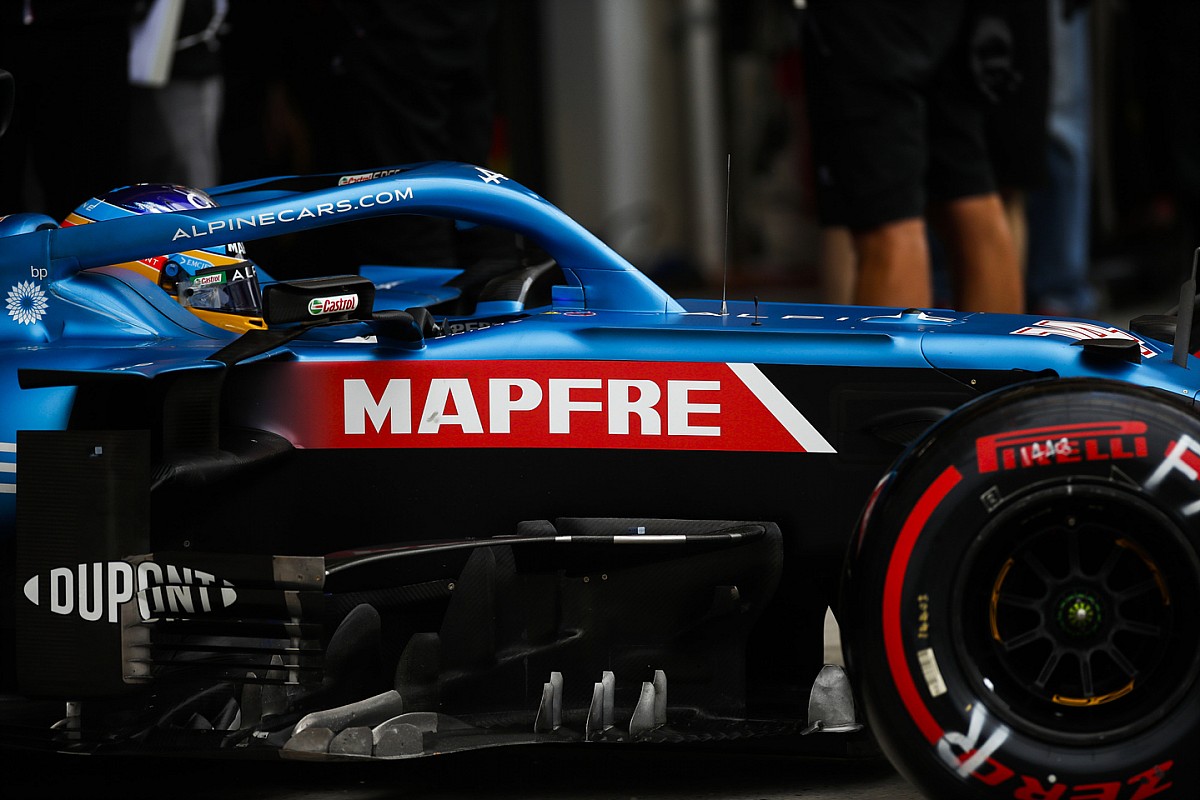 The camera in Alonso’s Alpine, key in the Verstappen case 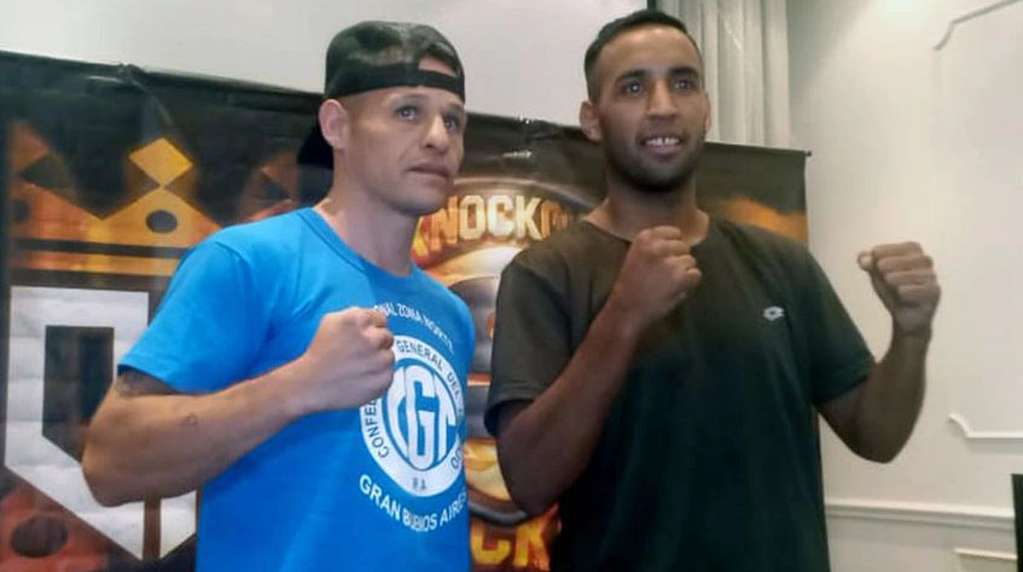 Unusual boxing: a policeman who lost 20 kilos to get into the ring thus knocked out an inmate boxer who was handcuffed at the previous weigh-in

Facundo Farías wants to stay in Colón, despite the interest of Boca and River