This information is consistent with a leak from Lenovo last month. As you may recall, the company’s roadmap for the ThinkPad X1 Extreme G4 gaming laptops was leaked back then. According to this roadmap, the laptop will be equipped with RTX 3070 SUPER Laptop or RTX 3080 SUPER Laptop graphics cards, which are currently not available.

The laptop version of RTX Super series will be available early next year.

Specifications for the RTX 30 SUPER series are currently unknown, however, the memory configuration has been disclosed to some extent by Lenovo. It looks like the RTX 30 SUPER will retain the same amount of memory as the GA104-based models, offering either 8GB or 16GB of GDDR6 VRAM.

Note that the current mobile video adapter RTX 3080 Laptop is based on the full version of the GA104 chip, which raises a reasonable question about which core the new product will receive. And here I recall the rumor about the existence of GA103, which blogger @ kopite7kimi began to spread on his Twitter since the beginning of the year.

The current status of this GPU is unclear as the author of the post himself later suggested that it could have been canceled at some point. New rumors about an update to the mobile RTX 30 SPER line suggest the GPU does exist. It is possible that the GA103 chip will have more CUDA cores and is primarily targeted at the mobile segment. 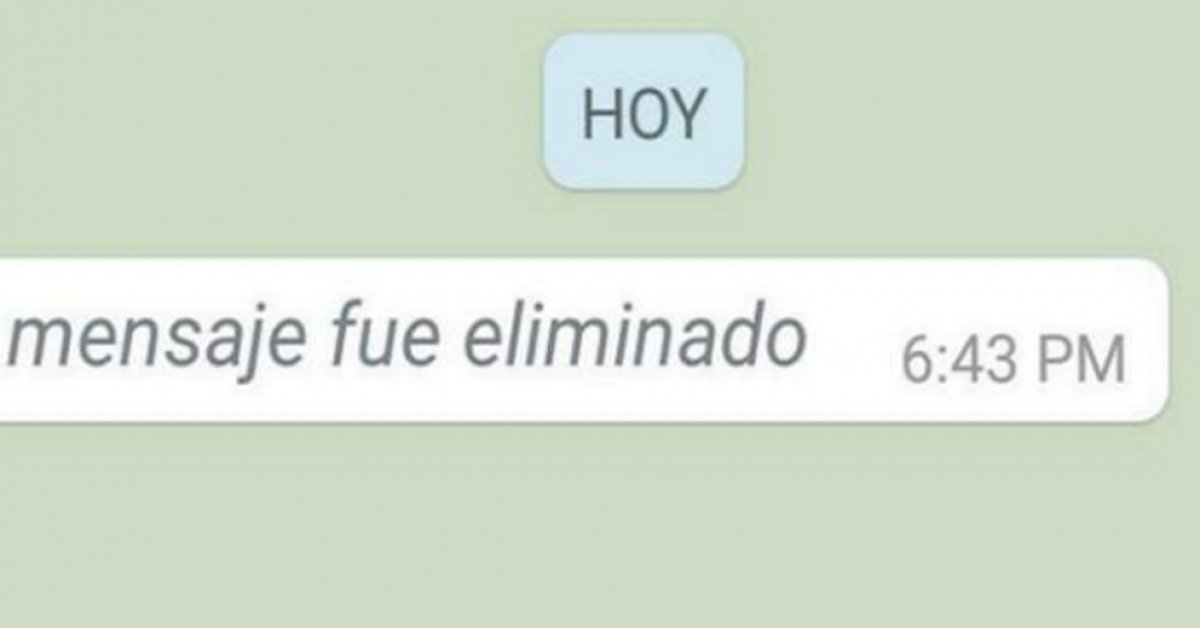 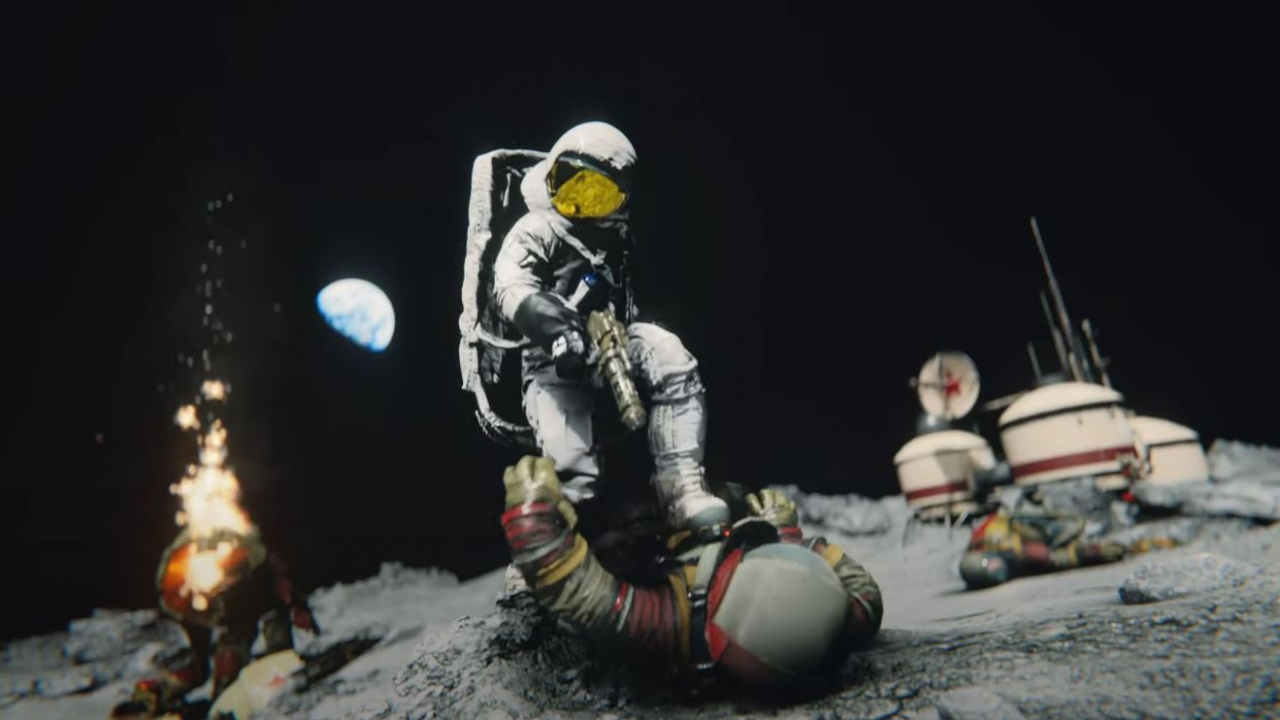 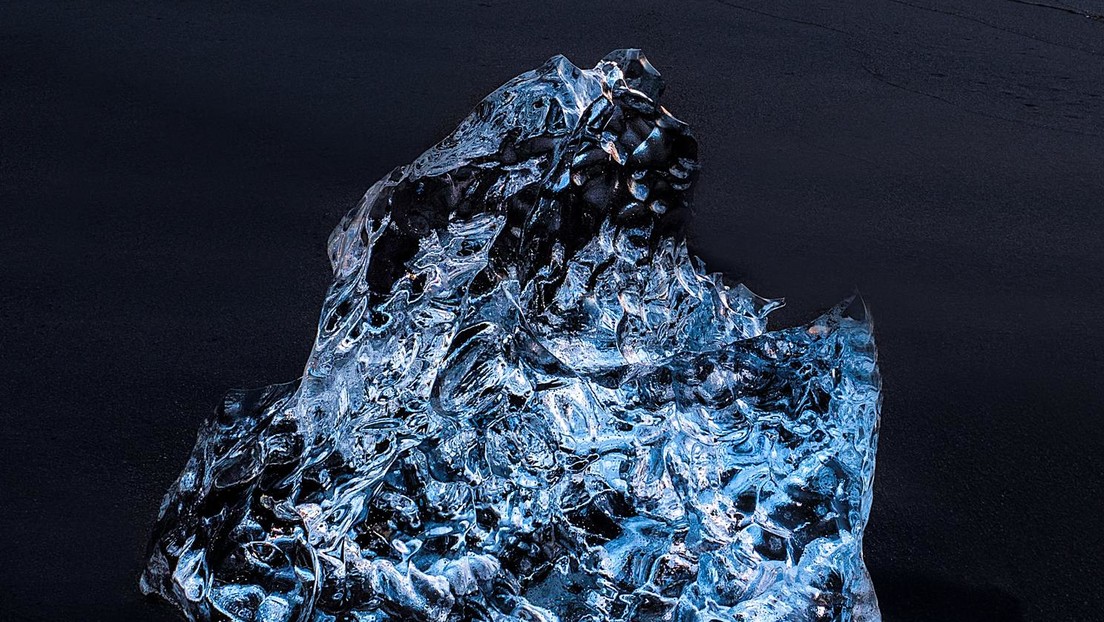 Ice XVIII: the enigmatic form that allows water to exist inside other planets