Ian Taylor, composer of more than 500 classic songs by RuneScape, including Sea Shanty 2, has been jailed for sexual assault on a girl under 13 years of age. The 53-year-old man admitted the crime, which took place last December, and was sentenced to one year and ten months in prison.

Ian Taylor assaulted the girl in the early morning of December 21. The abuse came to light when the girl confided in a relative. Local reports describe it as “apparently sorry“since he confessed to the police when he was arrested, saying that he was”drunk and depressed“at that time. It is said that he said his actions were”inappropriate“.

Taylor, who joined the Jagex developer company in 1999, was the longest-serving Jagex employee. During his stay with the company, he composed around 500 songs for RuneScape, making up most of the original soundtrack. He also composed new songs for the 2013 release Old School RuneScape.

In addition to the prison sentence, Taylor has been listed on the Sex Offender Registry for ten years. His behavior will also be monitored by the police for ten years after his eventual release from prison.

According to the Cambridge Independent, Sergeant Greg Stanley commented on the case: “I commend this young woman’s bravery in introducing herself and speaking. Without her courage, Taylor could have continued to commit crime. I hope that this outcome will put an end to the situation for the victim and her family and allow them to move on with their lives.“.

In a flirty dress, Lana Rhoades reveals her beautiful charms 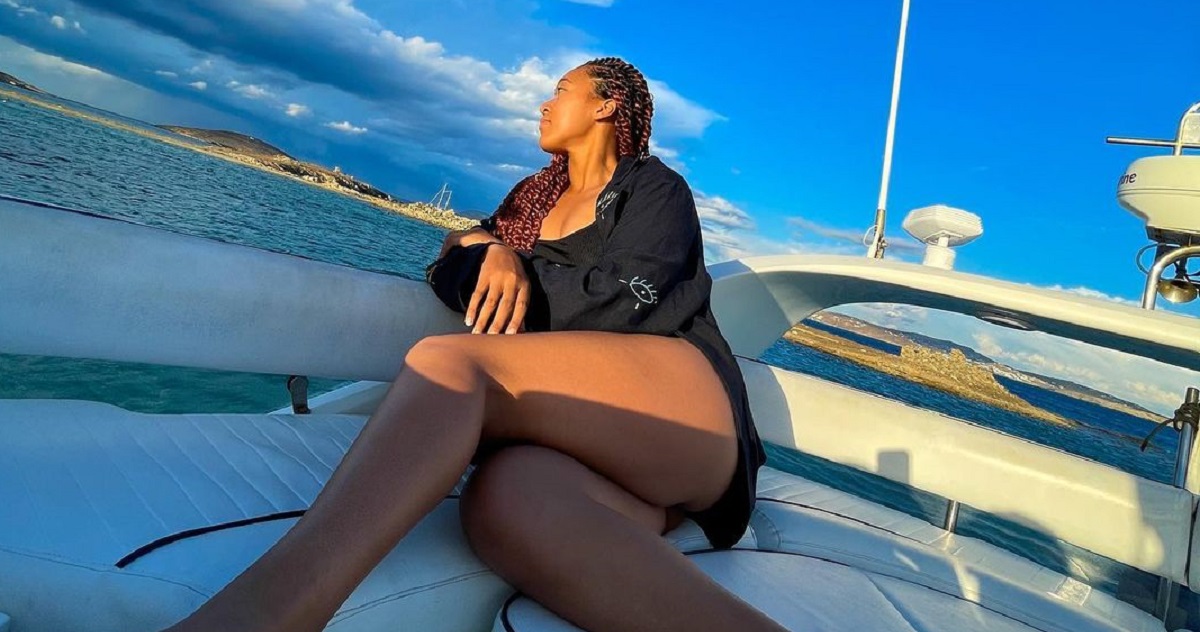 Naomi Osaka drove away the depression and spent the yacht in Greece! Extravagant appearance of the Japanese