Medical specialists transport the body of a deceased person in the ICU unit for patients with coronavirus disease (COVID-19) of a local hospital in the city of Kalach-on-Don in the Volgograd region, Russia November 14 from 2021. REUTERS / Kirill Braga

The Russian health authorities have reported this Saturday almost 34,000 new infections and more than 1,200 deaths daily from coronavirus, in line with the figures for the last two weeks, the height of the pandemic in the country.

Thus, the country still moves in the vicinity of the daily maximums of deaths. The last record of deaths from the infectious disease was recorded on November 19 with 1,254, a figure that was matched a day later before falling slightly, according to data published by the operational center to fight the coronavirus.

The capital, Moscow, appears one more day as the city with the most cases with 3,430. For its part, St. Petersburg has notified 1,879 cases.

Russia is the fifth country in the world after the United States, India, Brazil and the United Kingdom for the number of documented infections.

The Kremlin spokesman, Dimitri peskov, acknowledged last week that the Presidency was wrong in calculating that the pandemic would last between six months and a year, after the decision to extend until 2024 the preventive measures against the coronavirus.

The Russian authorities attribute the sharp increase in new infections and deaths to the aggressiveness of the delta variant, the lack of strict compliance with sanitary rules by many Russians and, above all, the low vaccination rate in the country.

A man walks through the streets of Moscow, in a file image. EFE / EPA / YURI KOCHETKOV

According to official data from last Friday, in the nation that was a pioneer in registering its own covid vaccine, Only 58,713,240 citizens have received the complete vaccination schedule, which places herd immunity at 50.2% 80% to which the authorities aspire.

Sputnik M: Russia announced that it will register a vaccine for children aged 12 to 17 years

Russian Deputy Prime Minister Tatiana Gólikova announced that Russia on Wednesday registered the Sputnik M vaccine, which is aimed at people between the ages of 12 and 17.

The official stressed after a meeting with Russian President Vladimir Putin that the vaccine could be available to the population from the end of December 2021.

Sputnik M will be added to Sputnik V, which consists of two doses that uses human adenovirus serotype 26 as the first component and human adenovirus serotype 5 as the second component, and the Sputnik Light which consists of the first dose of the previous one. Sputnik V, developed by the Gamaleya Research Center, was registered for adults in Russia in August 2020 and is more than 91.6% effective.

61 Passengers From South Africa Tested Positive For COVID-19 Upon Arrival At Holland Airport
The world isolates southern Africa and concerns grow over the Omicron variant
After the decision of the EU and the US, and despite the request of the WHO, more countries add restrictions due to the Omicrón strain
The WHO described the new variant of COVID-19 as “worrying” and called it Omicrón 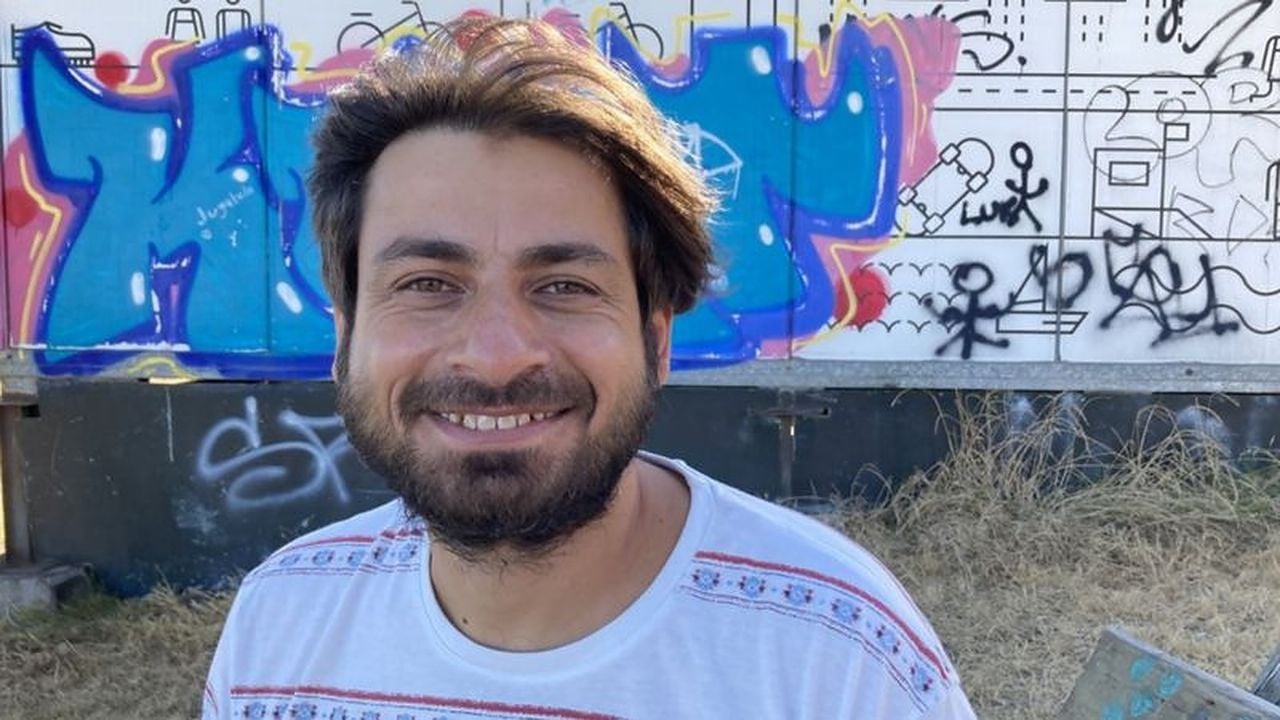 “Guantánamo is like a tomb”: the Syrian trying to rebuild his life in Uruguay after spending 12 years in the most controversial prison in the US 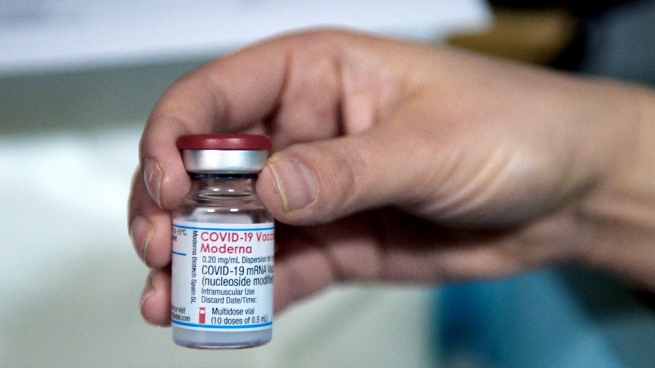 The Moderna vaccine can cause heart problems, but without serious complications He was vaccinated 11 times against the coronavirus