Therefore, the efficacy of Sputnik V, a viral vector vaccine, within six to eight months would be much higher than that of officially published mRNA-type drugs.

The Russian Direct Investment Fund (RDIF) announced on November 24 that data from the Ministry of Health of the Republic of San Marino on the Russian Sputnik V vaccine show that the drug has a 80% effective against covid-19 from the sixth to the eighth month after the second dose has been administered.

Therefore, the efficacy of Sputnik V, viral vector vaccine, within six to eight months it would be much older than that officially published for mRNA-type drugs.

The Sputnik team believes that adenoviral vaccines provide longer efficacy than mRNA vaccines due to a longer antibody and T-cell response.

Data from the San Marino Ministry of Health are based on 18,600 people fully vaccinated with Sputnik V during the last six months.

The efficacy of the drug is evidenced by the fact that the hospitalization rate for covid-19 of people vaccinated with Sputnik V in San Marino was just 0.75 per 1,000 between February and November 2021. This rate is more than 2 times lower than that of any other vaccine used in the country.

Sputnik V was the first vaccine against covid-19 registered in the world and has been approved in dozens of countries, where it has demonstrated its high efficacy and safety. 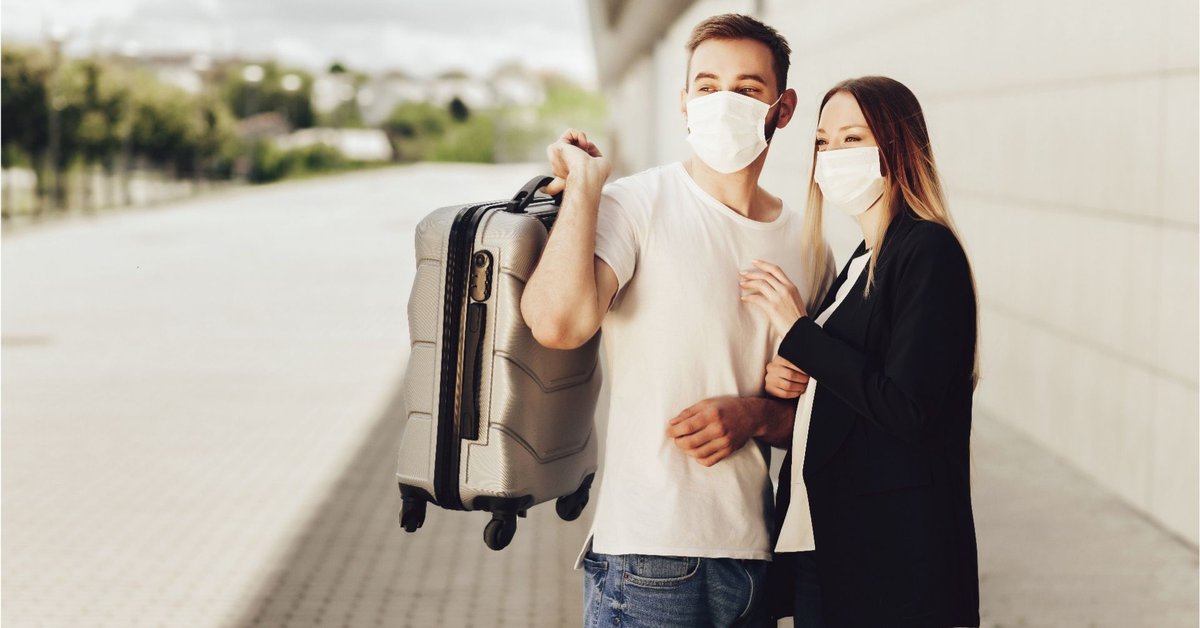 What changes did the pandemic generate in Argentines when traveling 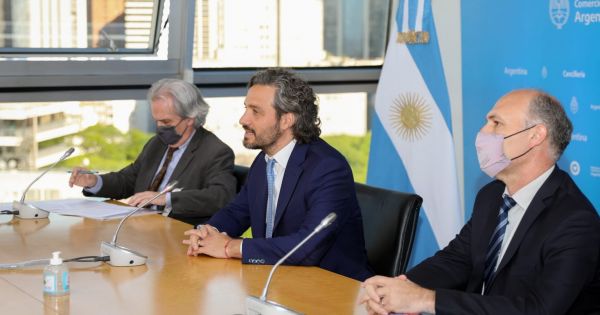 Nicaragua: Argentina assumed that the elections “were not free” and condemned the country before the OAS 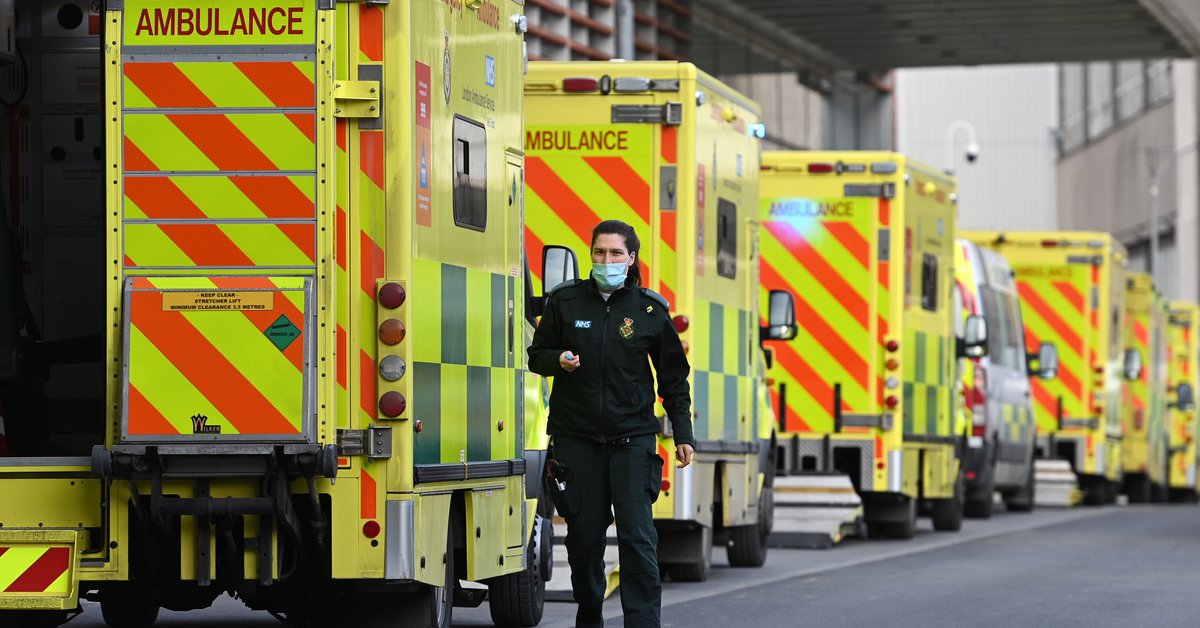 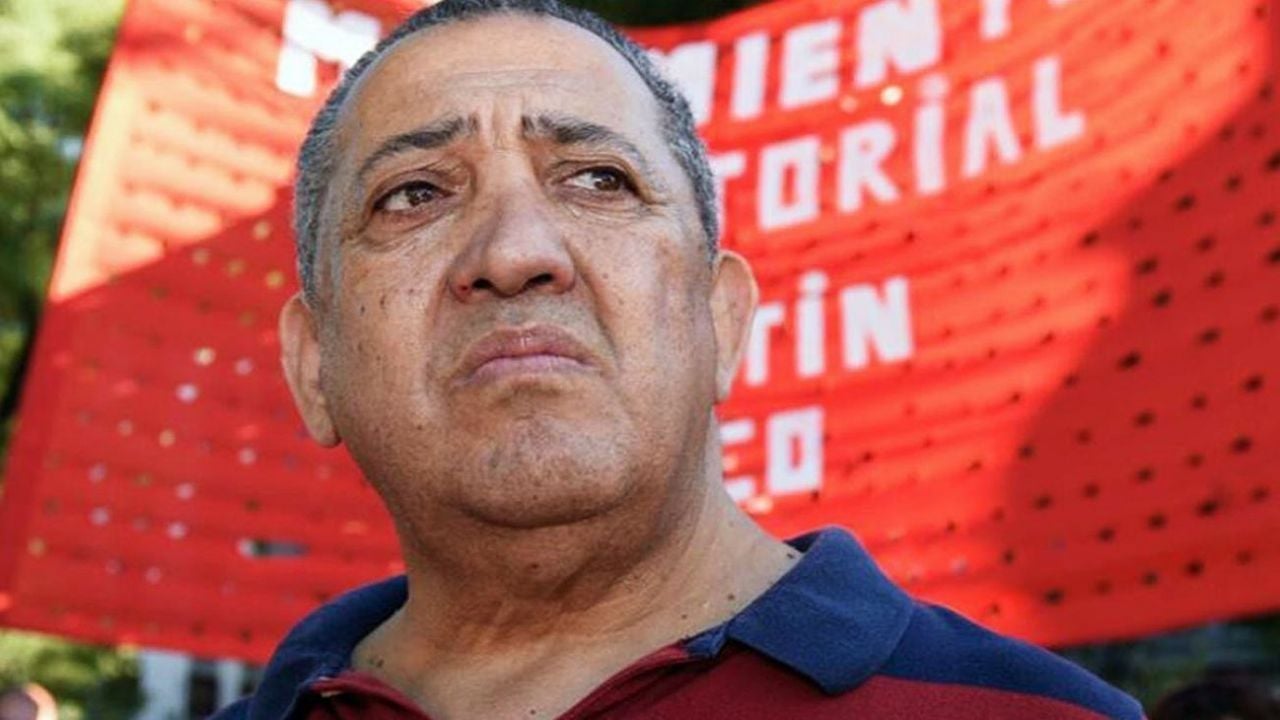