The leading panel accumulates, in any case, an improvement of 63.5% so far this year, compared to an inflation estimated by analysts close to 50%.

On Wall Street, meanwhile, the shares of Argentine companies closed with a majority of slight increases, after yielding more than 6% the day before.

“The market gave the feeling of having lost a good part of the optimistic expectations that it had been offering since the beginning of the month and was supported by the doubts that remain in the face of the variety of post-electoral scenarios, with a volatility in the prices that continues to be a protagonist of the scene “said Javier Rava, director of Rava Bursatil.

To make matters worse, the global context also influenced the local stock market, given the concern about the European outbreaks of Covid-19, a potential hike in rates from the Federal Reserve and the strong devaluation of the Turkish lira.

Anyway, Wall Street, with Jerome Powell confirmed in office for one more term at the head of the Fed, achieved a majority of raises (S & P500 and Dow Jones rose, but Nasdaq fell) after Monday’s crash. While, the 10-year US bond rate rose 5 basis points to 1.67%.

For its part, WTI oil gained 2.6% to $ 78.70 after the United States along with other countries (China, India, South Korea, Japan and Great Britain) announced a release of tens of millions of barrels of oil. crude reserves to try to cool the market after OPEC + producers ignored requests for more crude. However, the effect on prices is likely to be short-lived, analysts say, after years of declining investment and a strong global recovery from the Covid-19 pandemic.

In the fixed income segment, and like stocks, bonds in dollars suffered losses of up to 4.7%, when adjusting for the negative variations of their New York peers.

“Sovereign bonds in dollars lose 15% since the September primaries (STEP). The news about the result of the elections and the comments on the potential agreement with the IMF were not enough to boost the price of these assets”, said Paula Gándara, head of portfolio management at AdCap Asset Management.

“Only strong advances will determine the improvement in the prices of these bonds (…) The rumors of exchange splitting negatively affected the (financial) products that offer coverage against devaluation”, added.

Meanwhile, the Country Risk -prepared by the JP Morgan bank-, it climbed 0.9% to 1,796 points. During the day it reached 1,809 points, new historical maximum since the debt swap in 2020. A report by Portfolio Personal Inversiones (PPI) indicated that “the accumulated probability of default remains above 82%”. 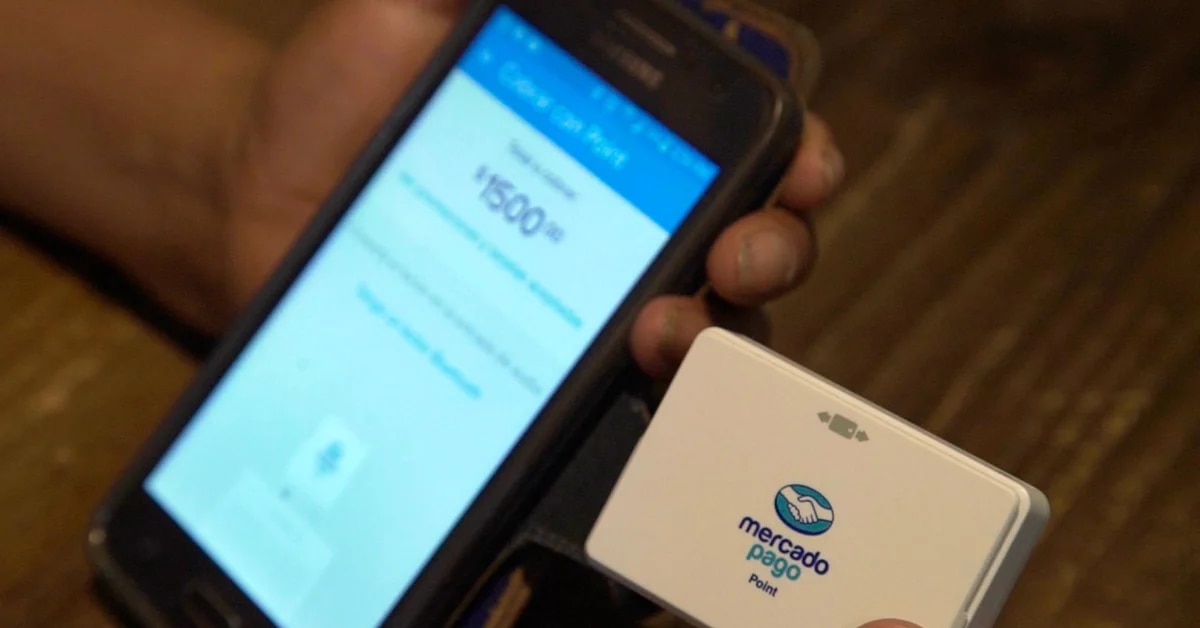 Tough measure by the Central Bank against fintech companies: it prohibits them from receiving interest from banks for their clients’ money 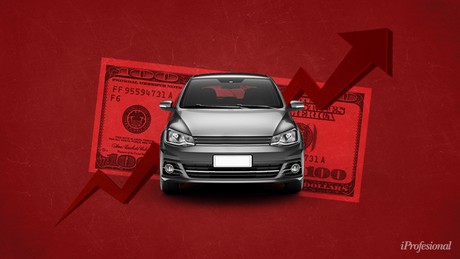 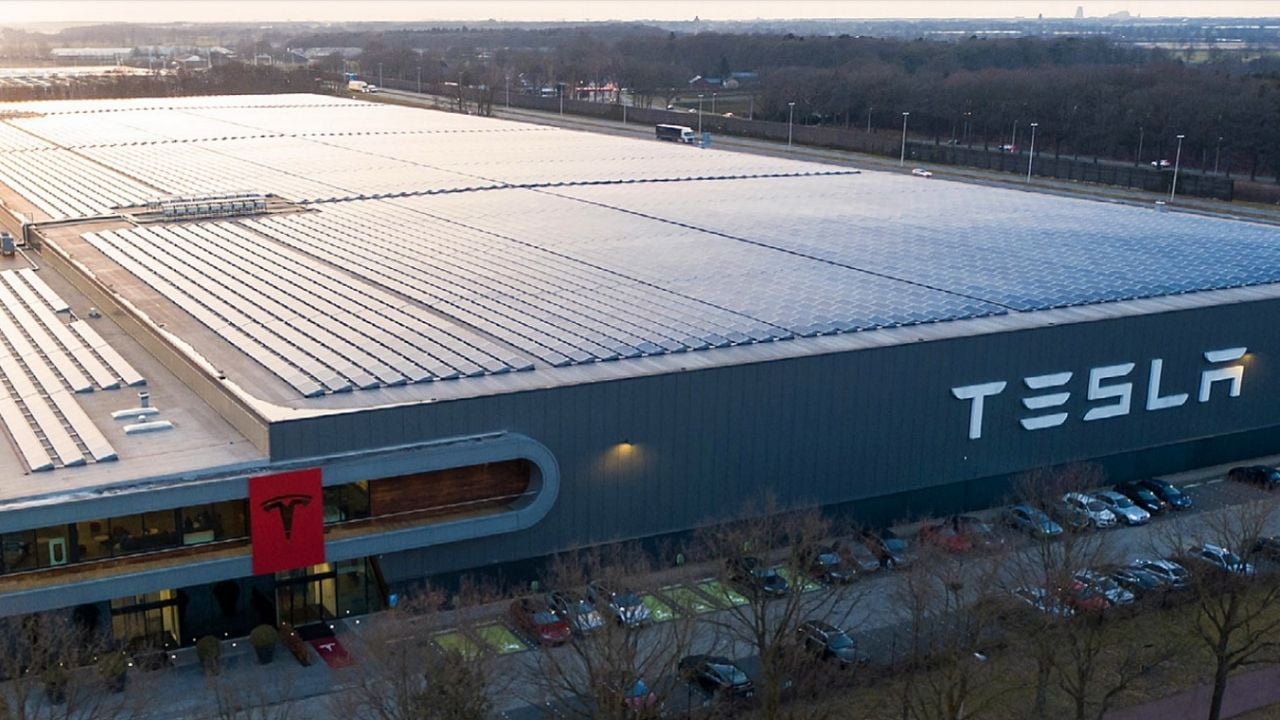