In the framework of the fourth day of competition of the XXIII Binational Games that are played in San Luis, he left several finalists and a good path for each of the nine sports that have a place in the edition. In this sense, men’s volleyball and men’s basketball was the highlight of the day as they got passports to the finals.

Men’s basketball: In a game with an incredible definition, San Juan won the right to play the final, by beating Mendoza 75-74 in the last second of overtime game, with a triple by Mines from midfield, unleashing the madness of all the sanjuaninos present. The game had ended even in regulation time at 61 points.

In the final, the San Juan players will face San Luis, who beat Córdoba in the semifinals.

Women’s basketball: San Juan fell to Metropolitana 51-46, in a match played in Arenas de La Pedrera. On Sunday he will play for 7th and 8th place against O’Higgins.

Men’s volleyball: The team led by Roberto Alós did all the tasks well to seek the four-time championship, since, in the semifinals, they did not have any problems to beat San Luis 3-0, with partials of 25-17, 25-17 and 25- 22. This Sunday, on the last day of the games, San Juan will face Córdoba.

Men’s tennis: The team led by Pablo Usín had a great performance in these Games, reaching the semifinals and facing the powerful team from Córdoba, with a result favorable to those of the Docta by 2-0.

On Sunday he will be facing San Luis to define who gets the bronze medal.

Cycling: It began with road tests and was reserved for timed tests, both for men and women. Abril Capdevila was in charge of giving San Juan a new silver medal, since he finished in second place.

In the 12 km that the competition had, the representative of Mendoza, Julieta Benedetti was the fastest with a record of 19m49s03, while the San Juan scored 19m52s96, leaving Rocío Ozán third with 19m58s52.

On Sunday the activity will end with the 40 km long distance for women and 100 km for men.

Women’s handball: the team led by Azul Ares, who had qualified for the semifinals, after finishing second in their group, fell to Mendoza 41-25 and on Sunday will be playing for the bronze medal against San Luis.

Men’s handball: The San Juan team, led by Pablo Nale, managed to reach the semifinals, where he faced Mendoza, falling in a match that had very even actions. The final score was 21-15 for the Mendoza. This Sunday, San Juan will look for the bronze medal when it faces San Luis.

Taekwondo: Saturday was the last day of activity for this discipline, where the San Juan people were located: 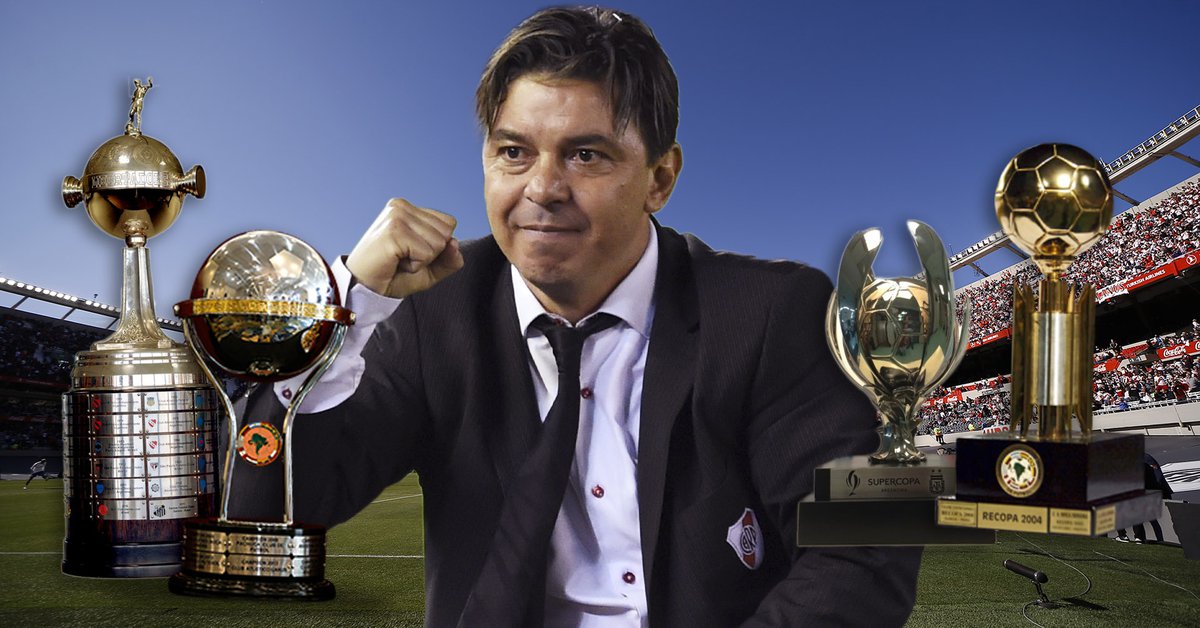 Gallardo, a living myth: he was one step in the table of titles from being the most winner in the history of River Plate 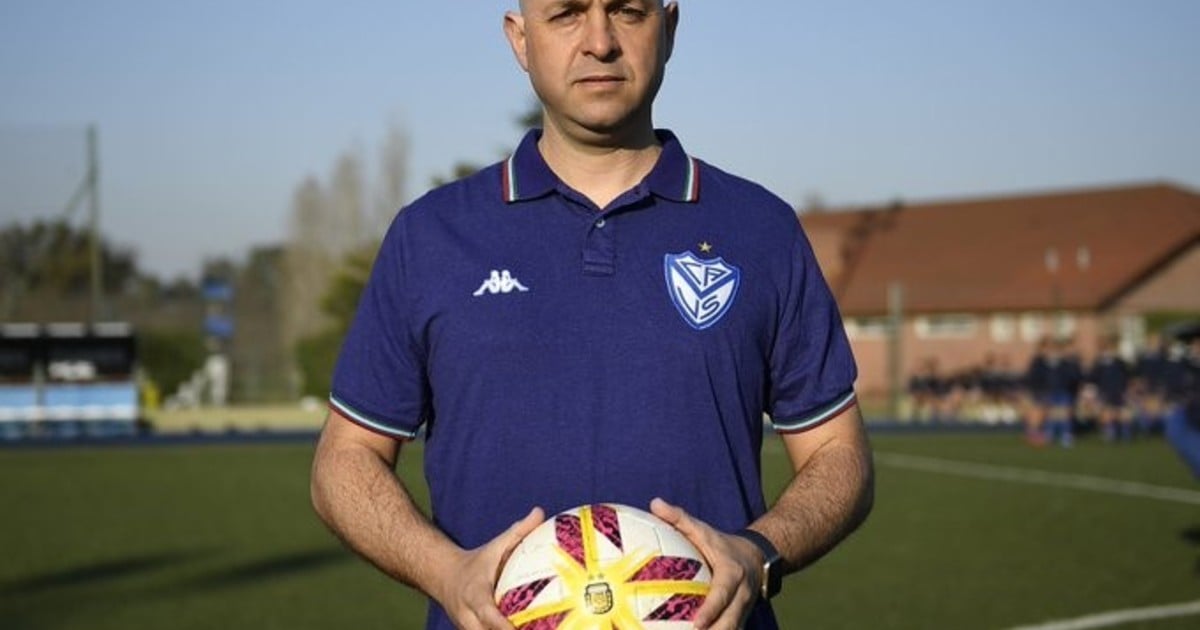 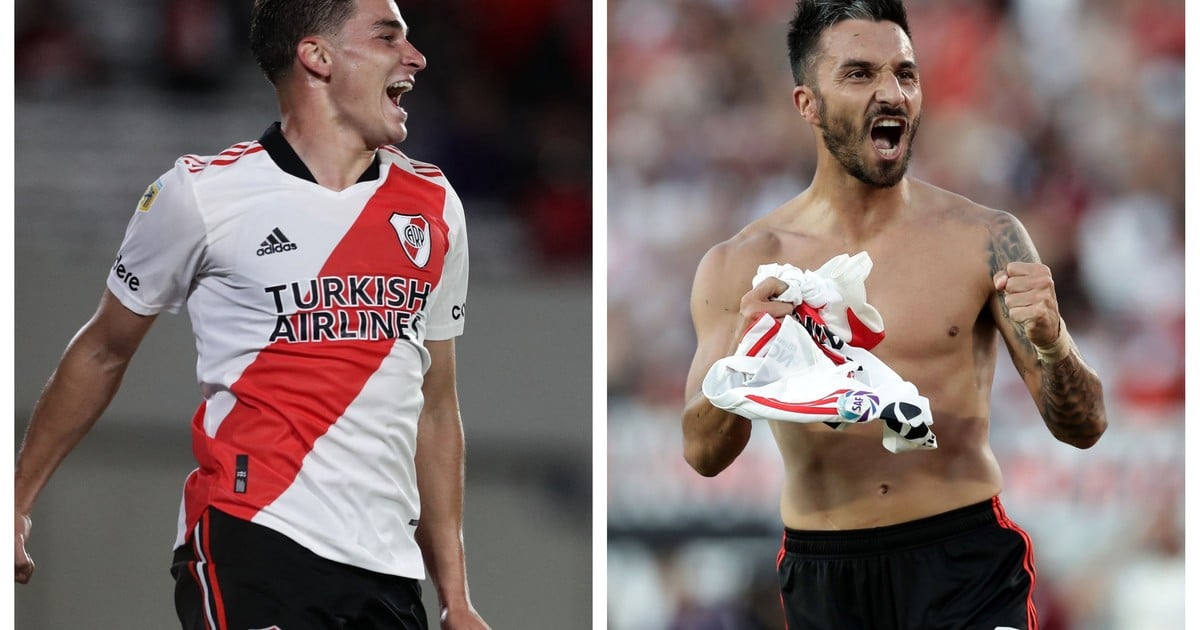 Scocco, surrendered to Julián Álvarez: “He doesn’t believe it”