San Lorenzo is looking for DT and for that the manager Mauro Cetto met with Hernán Crespo. They liked the message, they liked the project and the objectives. He liked the ubiquity when thinking about reinforcements and other investments, but There was a high point that at this time is insurmountable: the long-standing resentment that the San Lorenzo community has with Sebastian Dominguez, the ex-footballer and until hours ago columnist and soccer analyst in the signal ESPN.

Why San Lorenzo does not want Sebastián Domínguez

It happens that the former defender of Vélez, Estudiantes, Boca and the Argentine National Team, among others, made strong statements in September 2014, shortly after the Cyclone champion of the Copa Libertadores for the first time in its history.

During a talk with journalist Diego Borinsky to The graphic, Domínguez responded to a question about that crossing between Vélez and San Lorenzo de Sebastián Torrico’s saving save against Agustín Allione that allowed the Cyclone to become champion (NDR: it was 0 to 0 Liniers and, thanks to the 2-2 in Rosario between Newell’s and Lanús, the azulgrana was consecrated in the Initial Tournament 2013).

“San Lorenzo was not well, we were improving, but we were not like at other times. San Lorenzo knew that with the tie it was enough for him and he was very comfortable with that and from there we realized that we could be protagonists. They are the things that football has, what do I know, with Newell’s we lost the last date against Independiente in 2004 and we were still champions… “

But it was not that first response from Sebastián Domínguez that offended the San Lorenzo fans, but the one that gave question No. 85 of the classic 100 of that publication, which said Did you get angry that San Lorenzo won the Libertadores? “Not at all. We should be able to congratulate our rivals, period. That’s why I warmed up with Ortigoza, we have to download a message. It doesn’t change anything to me whether or not I win the San Lorenzo Cup, I would have liked to be there, that’s the truth. Besides, there is a phrase that I talk to the kids: “If you want shit, shit comes.” In that sense, I do not turn on the TV with the curiosity of wanting them to lose, it is still an Argentine team that puts us in a hierarchy.

The former soccer player announced on Tuesday the end of his stage as a soccer analyst and commentator in ESPN. “I am leaving the program. I was summoned by Hernán Crespo to work with him ”, he declared.

Then he added: “I was summoned by Hernán Crespo to work with him and I said yes to the offer with great pride because it is not something that happens regularly. It had to be something like that to see me out of this place “, he said in reference to the vacancy that he will leave in the program of which he is a part, and added:” Something that closes me from the sporting and human point of view. “

Tinelli offered “apologies for the mistakes” to the San Lorenzo fans

Marcelo Tinelli, president of San Lorenzo with license since May, greeted the fans in his day and offered “apologies for the mistakes”, through a story on his Instagram account.

“Happy fan day to all the crows. Proud of these colors and this love that my grandfather and my old man put in my blood. Thanks to all the fans and partners for the love and affection. And my apologies for the mistakes that, due to different issues in life, I have had, ”Tinelli wrote.

“I stay the same with the amount of beautiful things that I have experienced with my great love, San Lorenzo,” added the television host, who added a photo with his son Francisco, in a Barça celebration.

Tinelli, winner of the elections in 2019, requested a one-year license, from May 14 of this year, for his commitments on television. Given the delicate institutional, sporting and economic situation facing the club, rumors about an early return grew.

The fans, in the last matches of San Lorenzo in the New Gasometer, made known their discontent towards Tinelli and Matías Lammens, today Minister of Tourism and Sports of La Nación, while the institution is headed by Horacio Arreceygor. 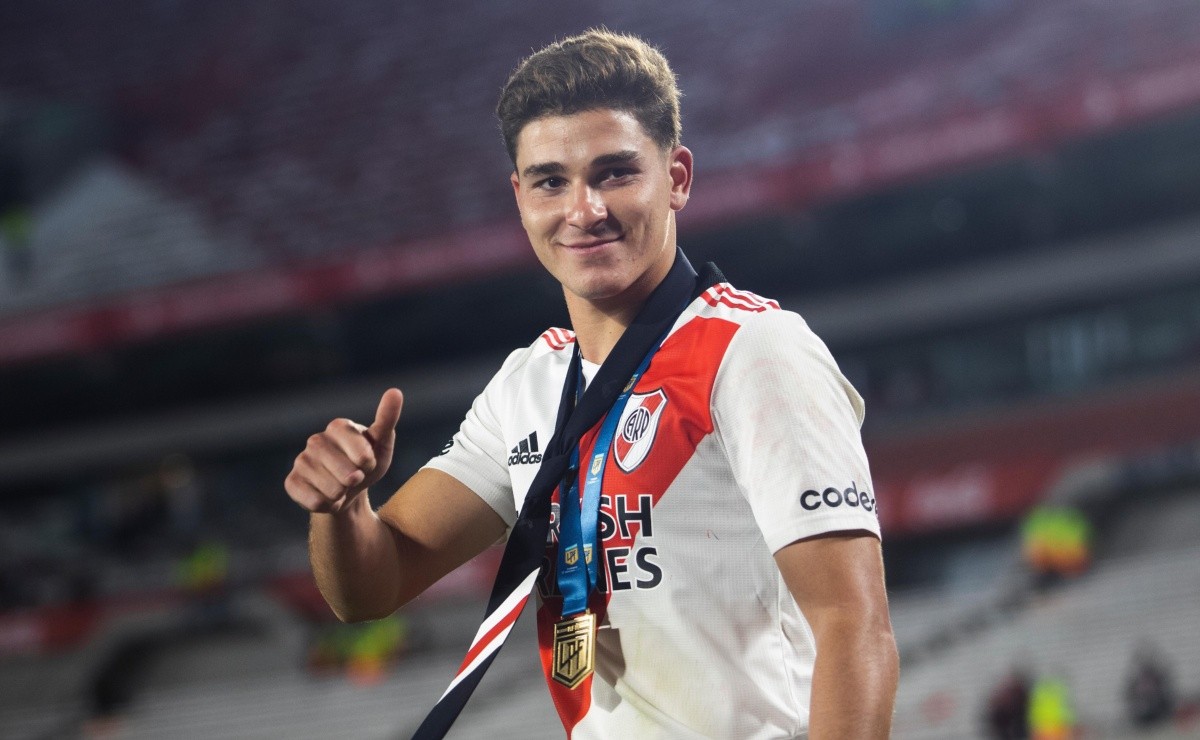 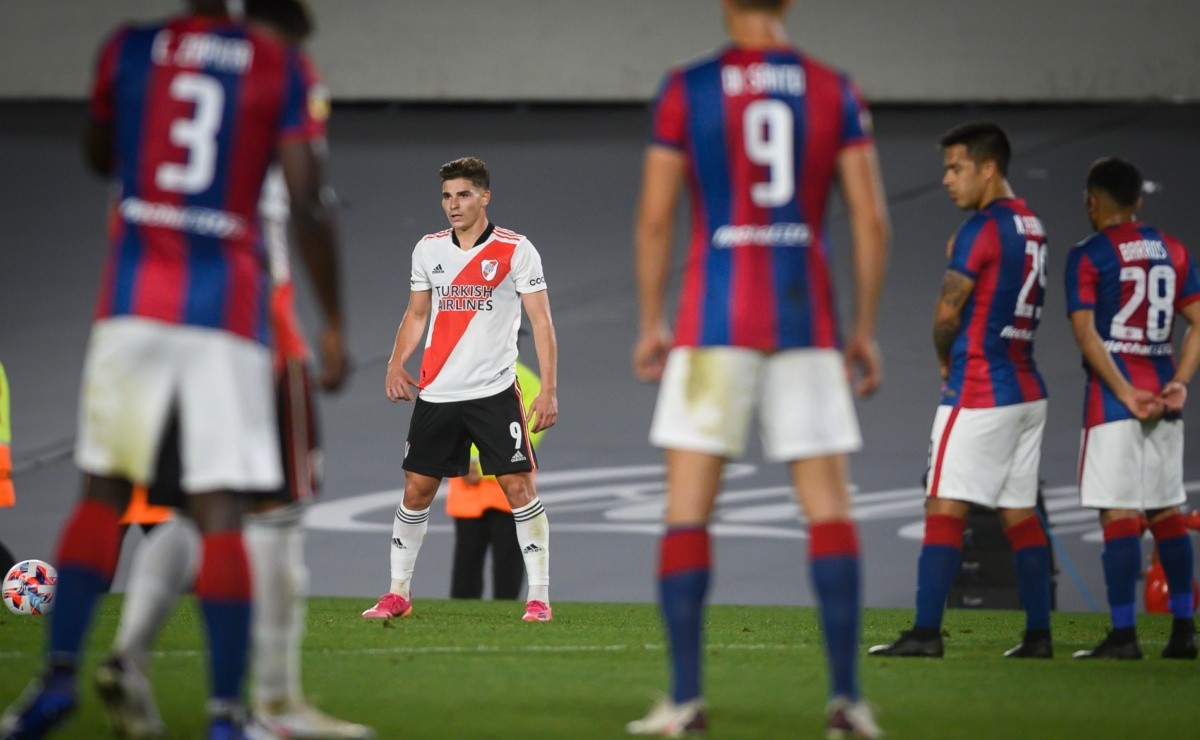 River was interested in another starting player from San Lorenzo 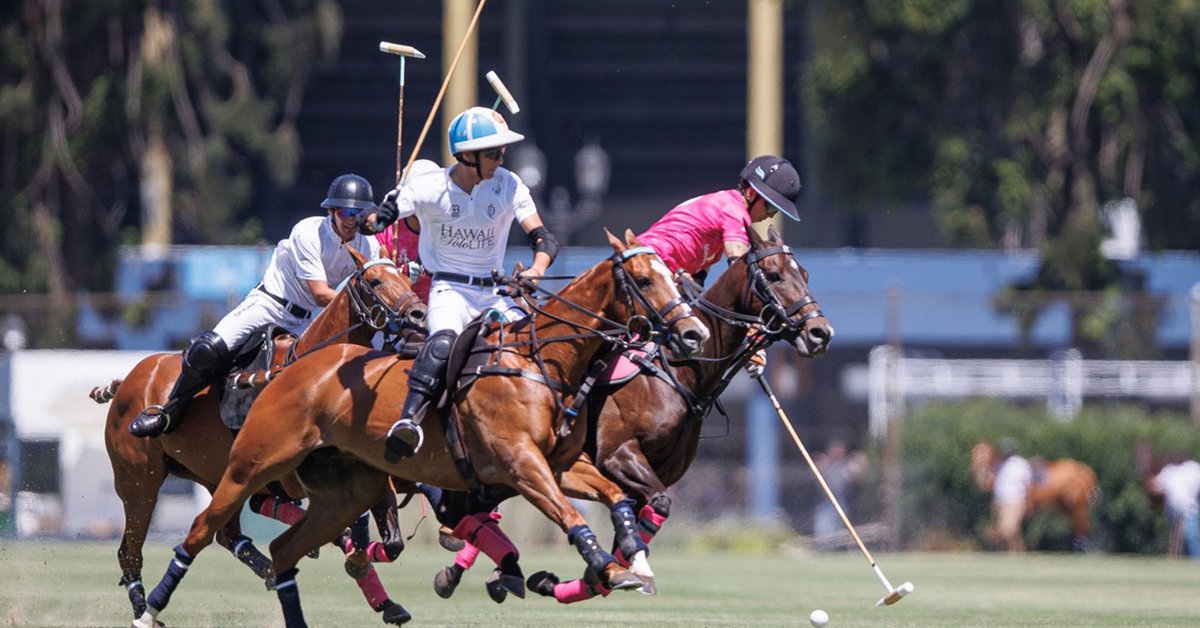 Poroto Cambiaso made Argentine polo history and broke a record 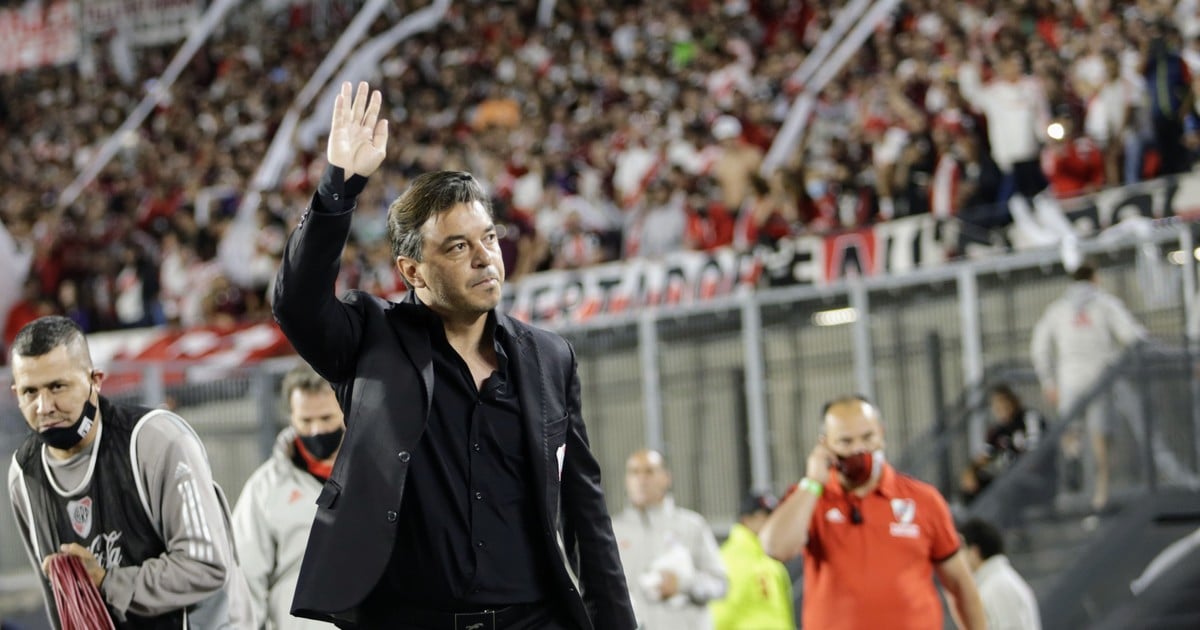 “We wait for new signs from Gallardo”