Javier Sanguinetti and his coaching staff were officially presented at Newell’s this Wednesday at noon in the Coloso Marcelo Bielsa rostrum. After a brief introduction by the vice president of the Park institution, the brand-new leper DT appeared before the press and then answered questions. Among his main concepts, he assured that the establishment “needs reinforcements and that they are of hierarchy”. And he assured that “The main objectives are to be protagonists in the tournament, to win the classic, the logical thing for a big club team like Newell’s.

“First of all, thank you for having trusted us, in our project on the vision of football,” said Sanguinetti at the beginning of the conference. “Coming to the greatest of the interior is a pride for usIt is a great satisfaction to be seated here and to be able to start the preseason on January 3 ”, he declared.

Regarding the negotiation to reach the technical direction of Leprosy, he warned that “it was a logical process of a negotiation, but when there are two paths that meet, there is not much room for discussion ”.

“We have also heard other proposals, but we consider that Newell’s was the most convenient. for our professional career ”, he added.

Coming to the greatest of the interior is a pride for us, it is a huge satisfaction

About this step in his career, he stated that “It is a growth, Newell’s has a lot of history in Argentine soccer. I don’t like to compare institutions, I thank Bandfield for the opportunity they gave me to work, but we are very happy ”.

Sanguinetti announced that “in the next 48 hours we will shape the squad we want to have.” And he added: “We know that there is a group of many young people, but we need players in whom they can look like a mirror. If we can compensate for that team structure, the boys will be able to grow ”.


The new red-black DT considered that “the boys today have very little tolerance for frustration, they want everything yesterday not even today, that’s why we need people to provide containment ”.

“We have to agree with the commission on the issue of reinforcements, that we need them and that they have to be of hierarchy to be able to specify the objectives that we have and not to suffer anxiety “, assured the flamanete tactical driver of Leprosy.

And he insisted: “First we have to see what is the makeup of the campus, with casualties above all, to later define which players we need. All within the framework of a very difficult market, in which it is very difficult to compete ”.

Sanguinetti confided that he had a talk with the new reserve technician, who served as head of the professional team after Gamboa’s departure: “With Taffarel we met yesterday for two hours and he gave me an overview of the players, especially those who couldn’t add so many minutes ”.

Sanguinetti decided to do the preseason in Rosario: “The Newell’s property is an optimal place to train, rest, eat. Today most of the teams do not do such pargas preseason, that’s why they went to places of sea or mountains, but all that changed ”, he explained.

Although he also indicated that “If a tournament appears to play after the third week of work, we will analyze it.” In this sense, Sanguinetti advanced that Newell’s received an invitation to play a triangle in Uruguay in the second half of January.

“The objective is to be the protagonist, to win the classic, the logical questions when one arrives at a large institution like this one ”, said the former Banfield coach.

On his arrival in Rosario, a very footballing city, he said: “It is a polarized city in terms of football, we all know that., but we as a coaching staff have always been very respectful and I don’t think we have problems in that regard ”.

Your preferred scheme and method

When asked about the tactical module he prefers for his teams, he announced: “I have a predilection for a scheme of four defenders, two internal midfielders, a center midfielder, two wingers and a center forward; I mean a 4-3-3. But as I always say, the coach’s job is to adapt to his interpreters ”.

The objective is to be the protagonist, to win the classic, the logical questions when one arrives at a large institution like this

“In today’s football, the decisive thing is to convince the players of an idea, by imposition nothing is achieved. Convincing the player that the way we have to train and compete is the best is the great challenge ”, closed Sanguinetti. 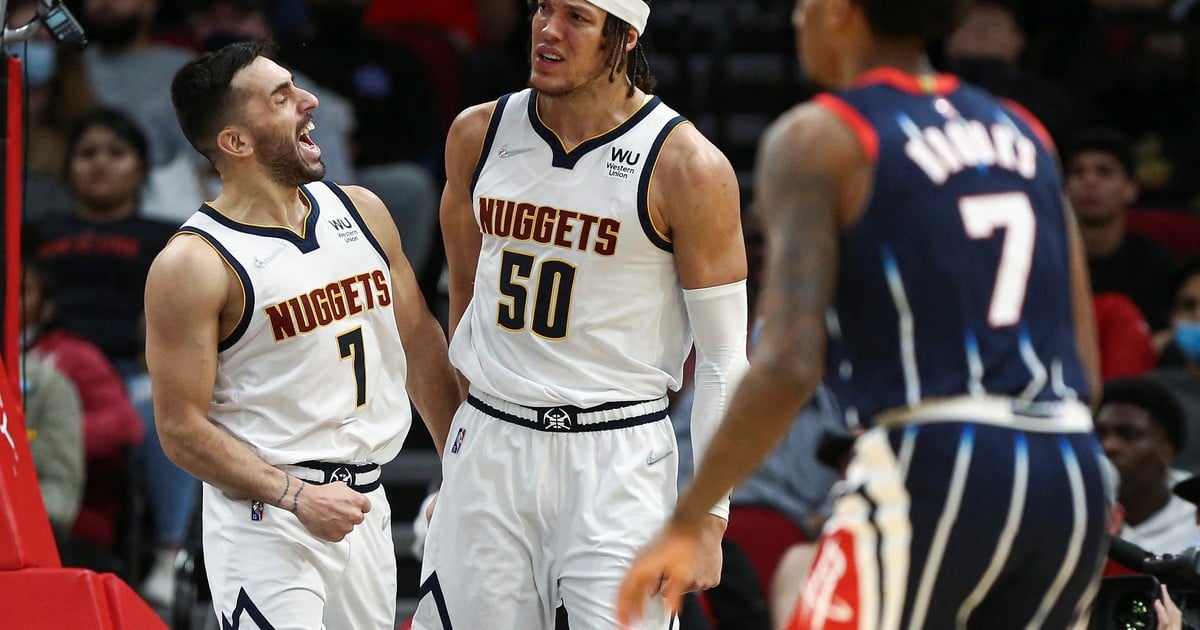 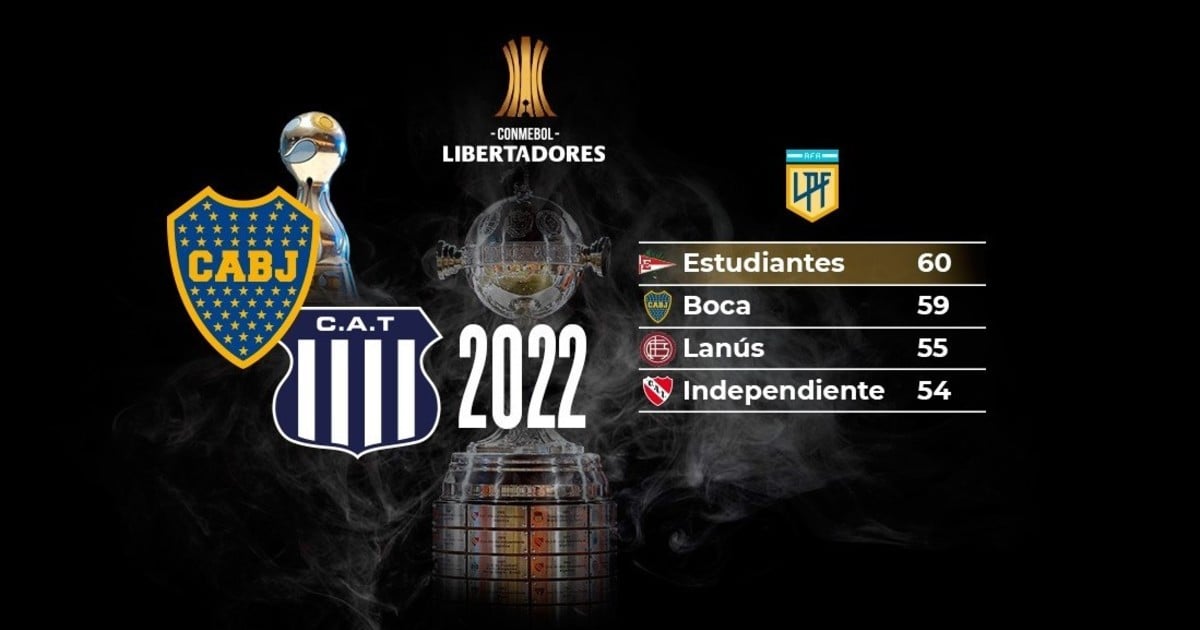 Now, Boca is very close to Libertadores: how is it classified 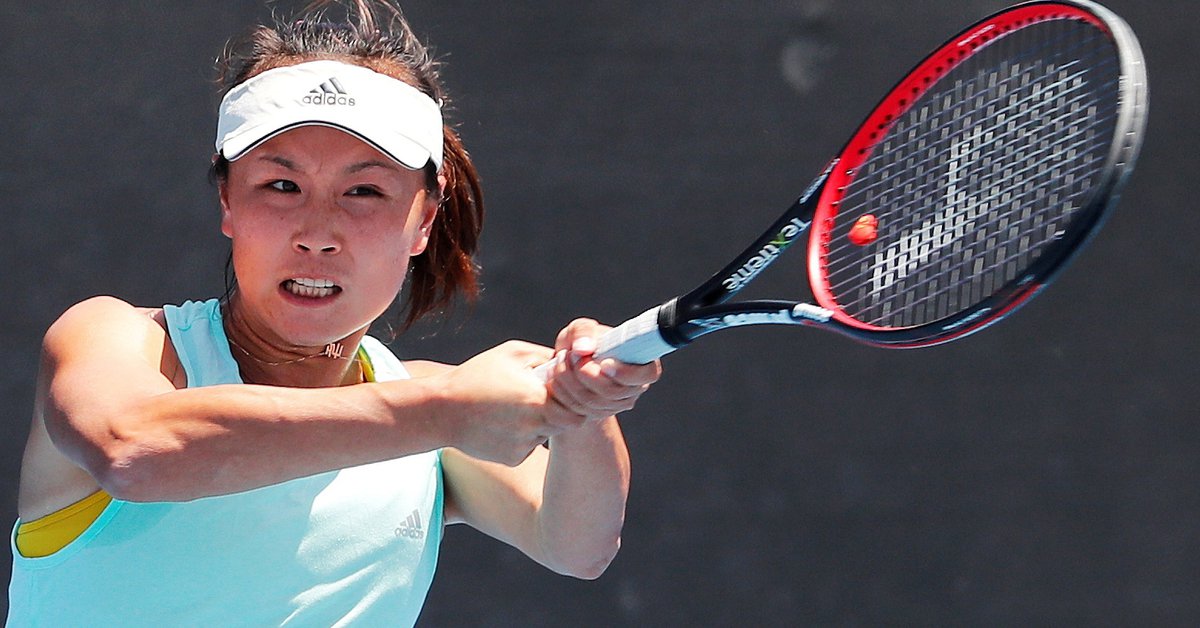 The WTA has warned that it will leave China if the violation of Peng Shuai is not clarified and calls for a boycott of the Winter Games grow. 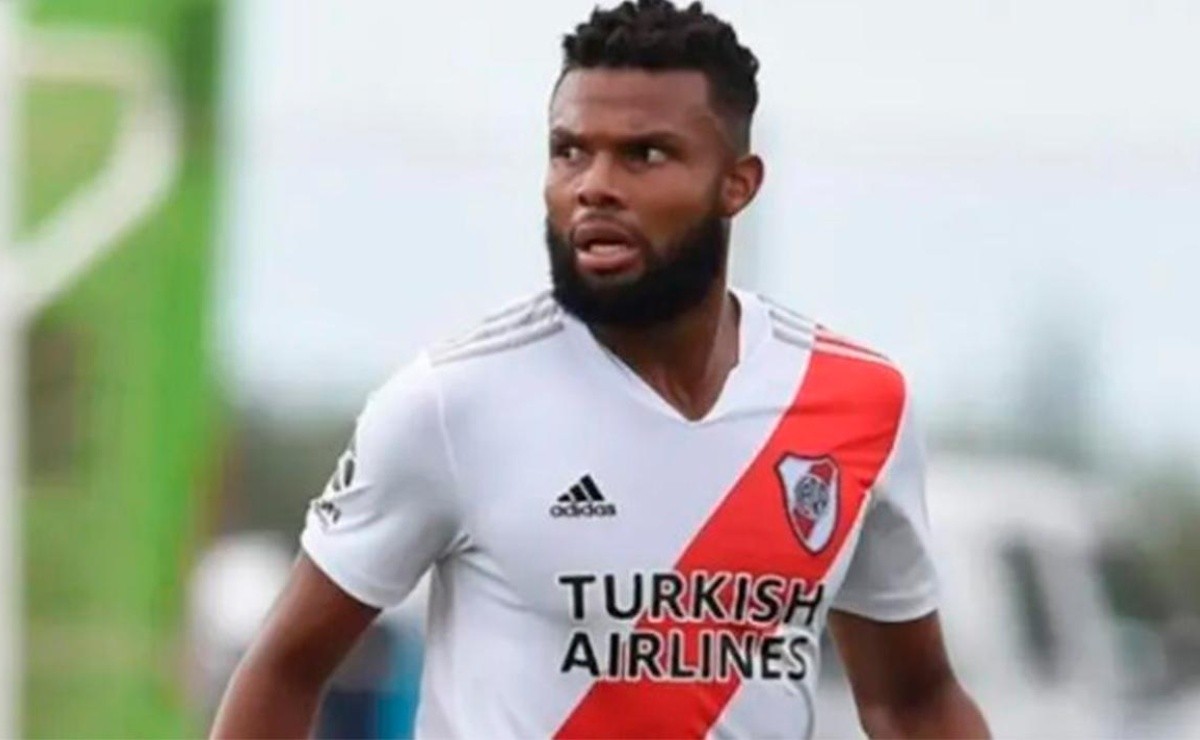