Banco Santander SA is among bidders exploring bids for Citigroup Inc.’s retail banking operations in Mexico, according to people familiar with the matter.

Citigroup could seek a valuation of up to USD 15,000 million in a complete salesaid the people, who asked not to be identified because the information is not public. The deal could also generate interest from banks such as Banorte Financial Group SAB of CV and Bank of Nova Scotiathe people said.

The discussions are in the preliminary stages and may not lead to a transaction, and Citigroup, which is using its own bankers, has not yet started a formal auctionpeople pointed out. Citigroup representatives; Santander, based in Madrid; Toronto-based Scotiabank; and Mexico’s Banorte declined to comment.

Citigroup announced Tuesday that it plans to withdraw from its consumer banking and small- and medium-sized business operations in Mexico amid a broader restructuring underway by its CEO, Jane Fraser, which is reviewing the firm’s strategy based in New York. In Mexico, the exit from the deposit-taking business could result in a sale or possible public offering, said Citigroup, which will maintain its institutional businesses in the country.

For Santander, a deal in Mexico would support the bank’s global ambitions and reallocate capital to a higher interest rate environment with better growth prospects than Europe offers. The measure would convert Santander, which It also has a large presence in Chile and Brazil, a stronger rival for Banco Bilbao Vizcaya Argentaria SA.

Wells Fargo & Co. analysts estimated the market value of the Citi unit between USD 5,000 million and USD 6,000 million, while analysts of Bank of America Corp.. they said it could be worth between $12.5 billion and $15.5 billion.

The businesses that Citigroup intends to exit generated $3.5 billion in revenue in the first nine months of last year and about $1.2 billion in profit. Together, the units have about USD 44,000 million in assets.

Santander, which is seriously considering the deal, has not yet hired an adviser, but he has been approached by banks that want to work with him, said one of the people.

“We believe that banks already operating in Mexico have a much better chance considering the significant opportunities for cost synergies,” analysts said in a note to clients on Wednesday. Credit Suisse Group AG Directed by Alonso Garcia.

The Government of Mexico is not interested in buying Citigroup’s Mexican operations, said the Secretary of the Interior, Adán Augusto López, during a press conference on Wednesday.

Scotiabank CEO Brian Porter told a conference Monday that the bank’s ongoing restructuring of its international unit focused on Latin America is in a “99% done”, and that only a few small divestments remain to be made. Porter played down the idea of ​​a big acquisition in the region, but mentioned the bank’s deal last year to increase stake in its Chile operation and said further investment in that country could be an option.

“There are no big files on my desk in terms of buying someone’s stake in a Mexican bank or anything like that,” Porter said.

With information from Bloomberg

SHCP: Citigroup will continue to invest in Mexican banking
Government of Mexico ruled out interest in acquiring Citibanamex operations
This is not the first time that Citigroup has withdrawn from a country’s consumer banking 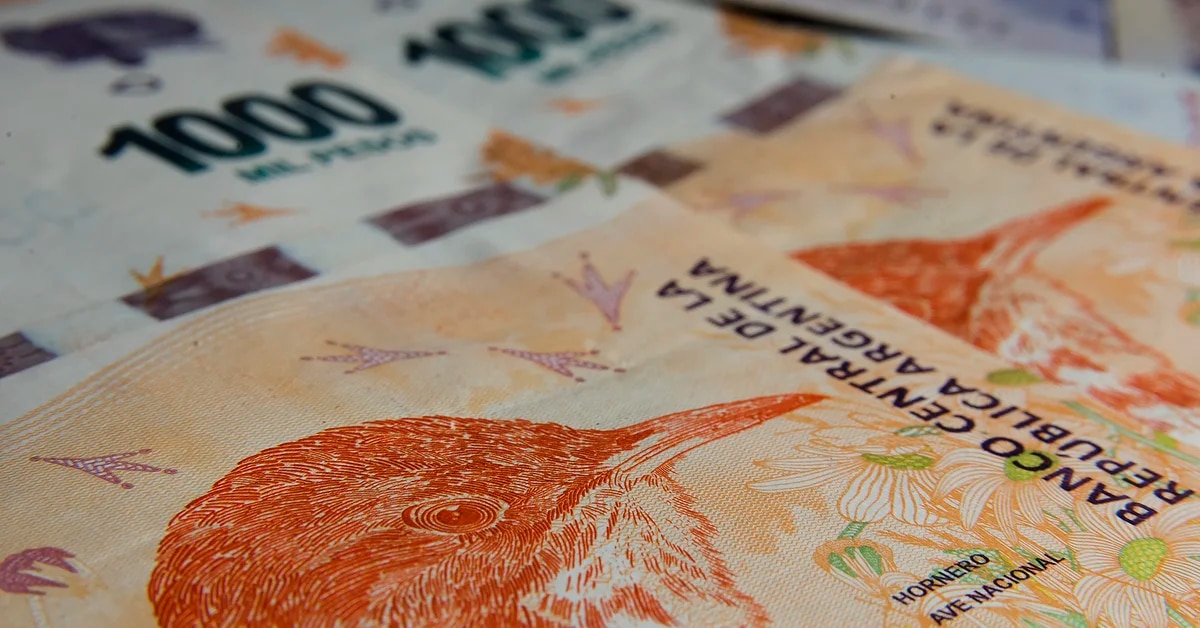 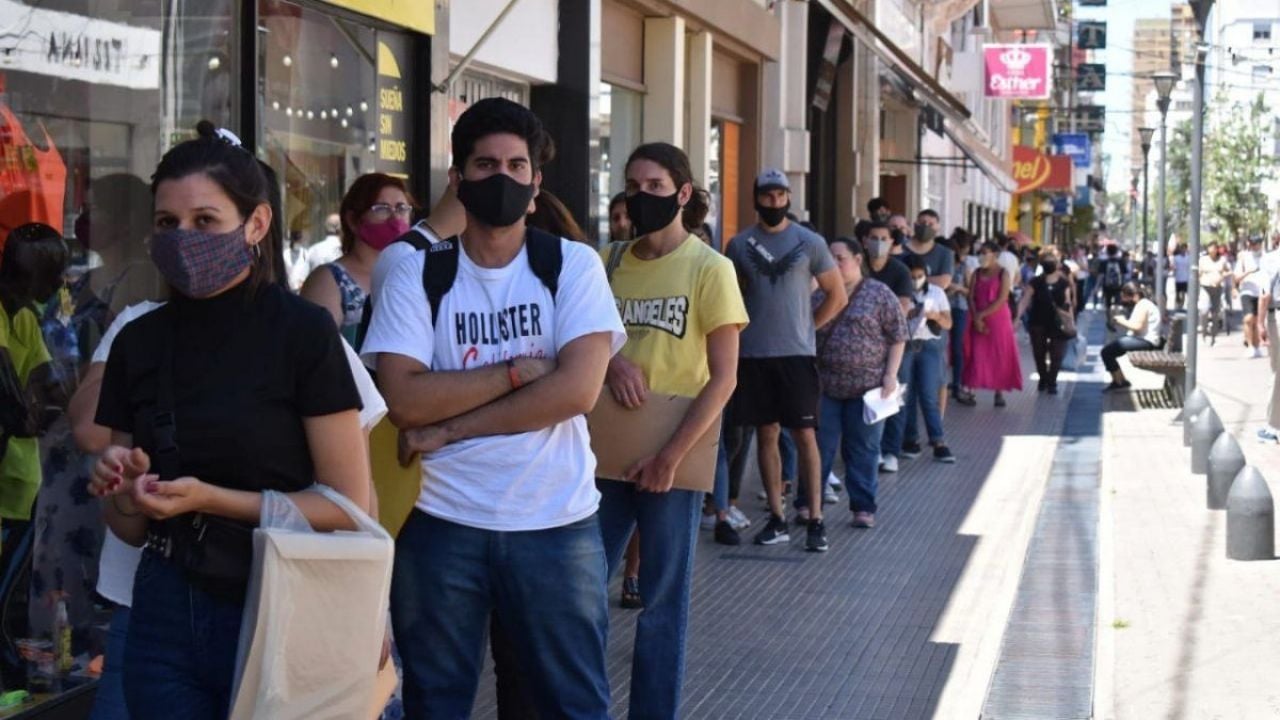 LinkedIn published the job ranking: this is the most demanded job in Argentina