It was the 10th minute of meeting between Aldosivi and San Lorenzo when a true scandal at the José María Minella stadium. The protagonists were Néstor Ortigoza and Martín Cauteruccio, former teammates in the Cyclone squad who were crowned champion in the 2014 Copa Libertadores, who were expelled by referee Fernando Rapallini after fighting in the middle of the playing field.

The game had taken temperature after the Cyclone claimed a clear penalty for the hand of Fabricio Coloccini, which the judge did not sanction at 8 ′. A minute later, there was another dubious play in the Tiburon area and at 10 ′ came the second goal from Gabriel Hauche for 2-0. These actions raised the spirits of a San Lorenzo in crisis.

Following an offense by Fabricio Coloccini on Nicolás Fernández Mercau, Néstor Ortigoza approached and seemed to recriminate something to Martín Cauteruccio that he was having a dialogue with another soccer player from San Lorenzo. At that moment, everything got out of control. The way Orti ran to Caute caused the reaction from the striker and there was a strong crossover between the two. To the abuse the punches that they did not reach their destination, but that Fernando did see Rapallini who expelled them directly.

The scandal lasted several minutes and went on his way to the locker room, with runs in the tunnel. Before, Ortigoza crossed with the referee, again with Cauteruccio and other rivals and insulted to the Aldosivi coach, Martin Palermo.

It was an afternoon to be forgotten for San Lorenzo, who later suffered two more expulsions, that of Fernández Mercau and Nahuel Barrios. However, it was even worse for Orti, who had made a serious mistake that led to Tiburon’s first goal. The experienced midfielder came from the bottom and looked for a change of front for Francisco Flores, but the pass fell short and the defender was anticipated by Federico Milo. The action continued with a center for Gabriel Hauche scored his first goal in the group he directs Martin Palermo.

The interim technical duo made up of Diego Monarriz and José Di Leo could not reverse the panorama of the team that had already had an irregular performance under the technical direction of the Uruguayan Paolo Montero. San Lorenzo is still in crisis and with this new defeat, the third in a row and the 12th in 22 days, it is placed penultimate in the championship table. In addition, the Cyclone is eight points from Defense and Justice, which is the last team that would qualify for the next South American Cup.

A praise from Maradona catapulted him, he was champion with Uruguay and River Plate, and today he is a municipal employee: “I do not have a good economic time”
The unprecedented team that Marcelo Gallardo thinks in River Plate to go in search of the title against Racing
The message that River Plate published after the defeat of Talleres that left it one step away from the title 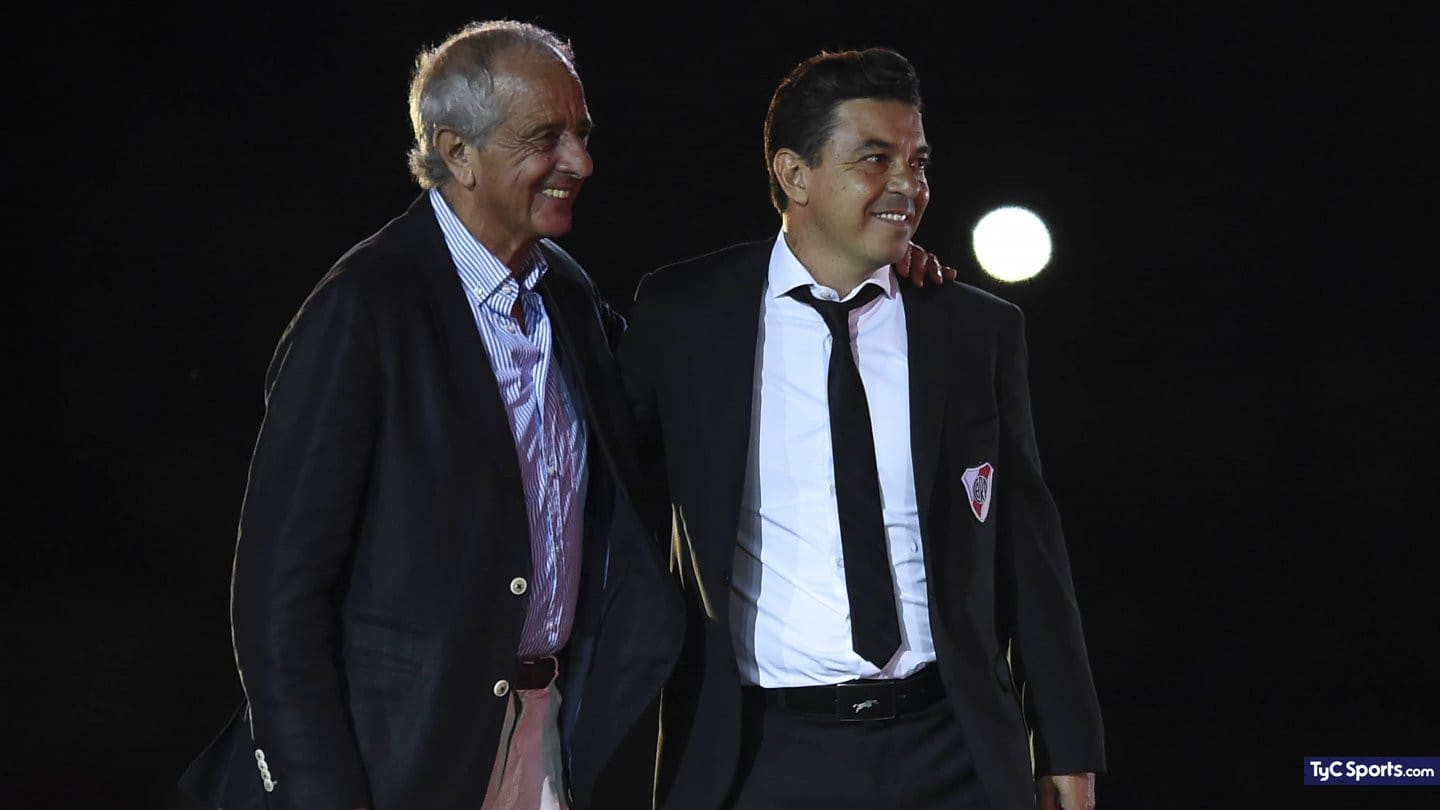 River: D´Onofrio chose his greatest success and it is not Gallardo 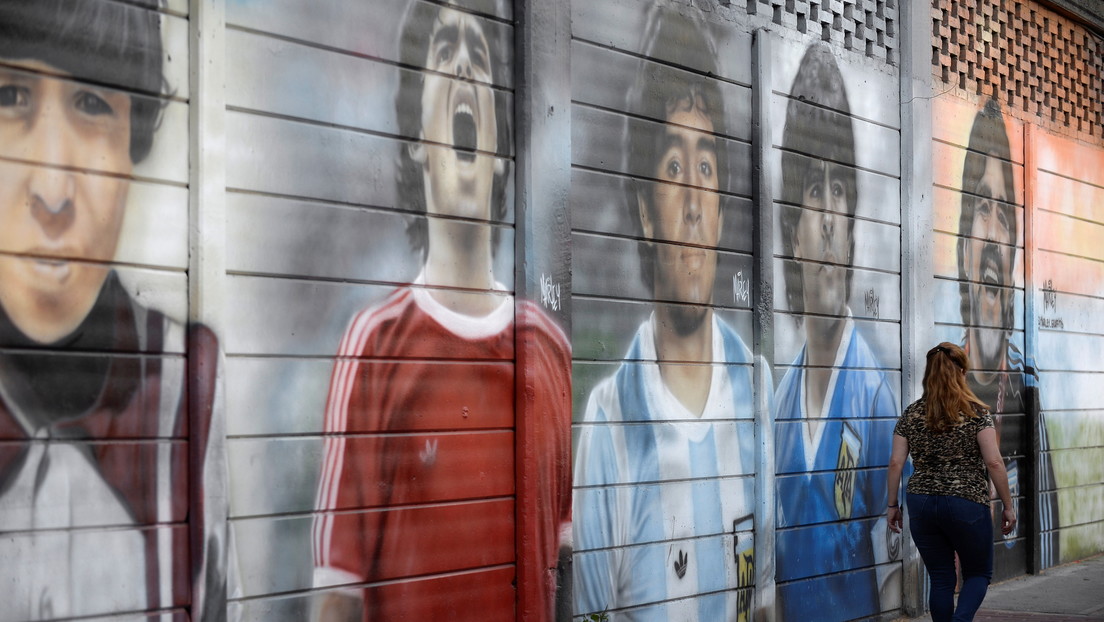 Maradona: a year after his death, the last Argentine idol still cannot rest in peace 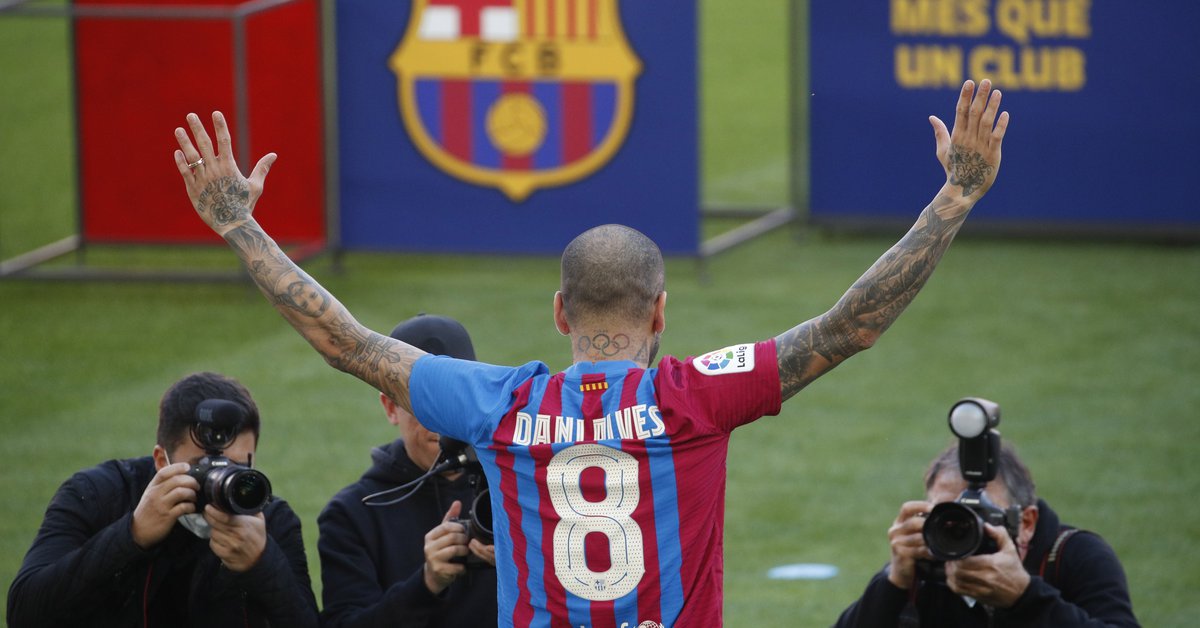 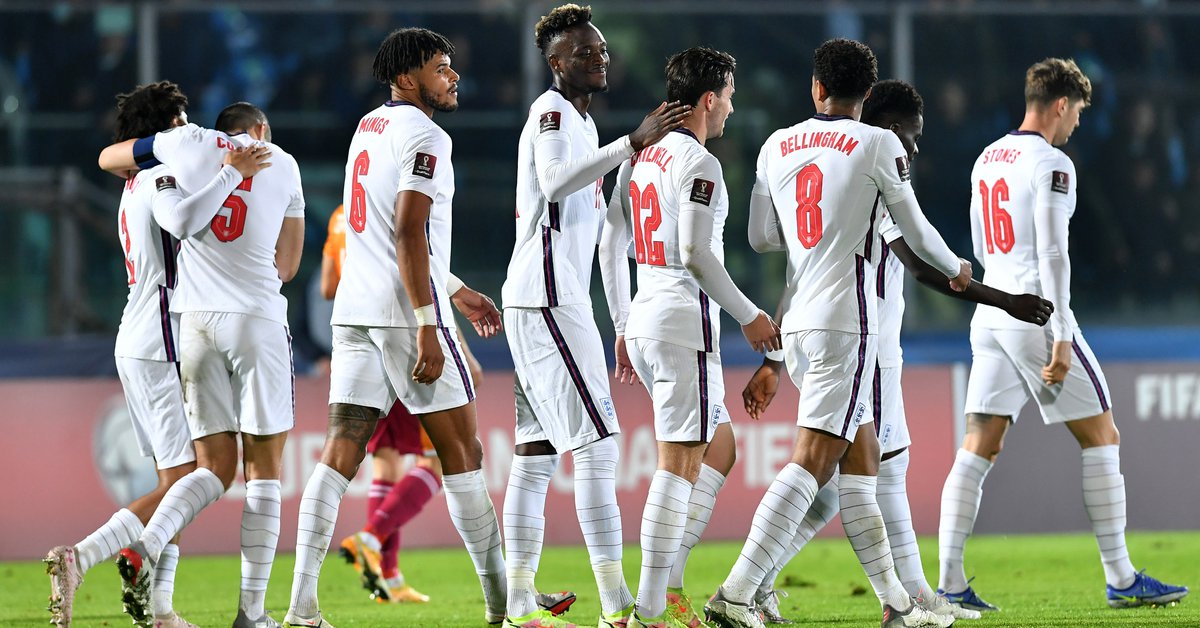 Which are the 12 teams that have already qualified for the Qatar World Cup?